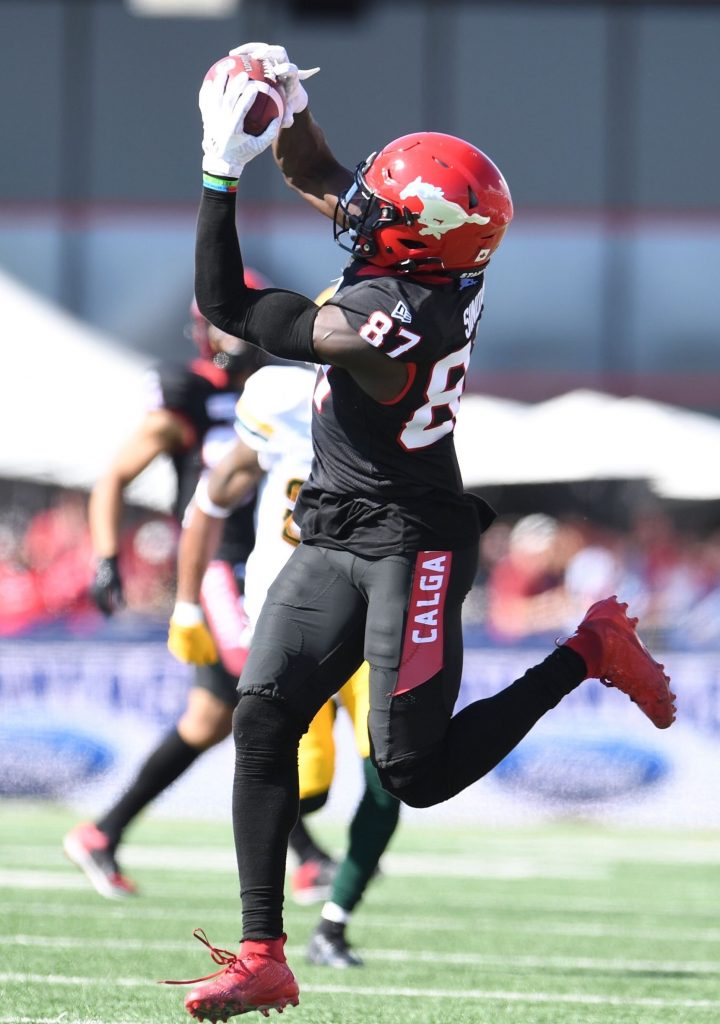 Based in: Calgary, AB

Richie Sindani is a professional football player for the Calgary Stampeders of the Canadian Football League. In the 2017 CFL draft, Richie was selected in the eighth round, 70th overall. In his first season in 2018, he won the 106th Grey Cup Championship. Prior to his CFL career, he was a member of both the Regina Rams and Calgary Dinos college football teams, and also played in the Canadian Junior Football League with the Calgary Colts.

Sindani's role with Calgary continues to increase every year, which led to the Stampeders re-signing him to a contract extension on January 22, 2021. 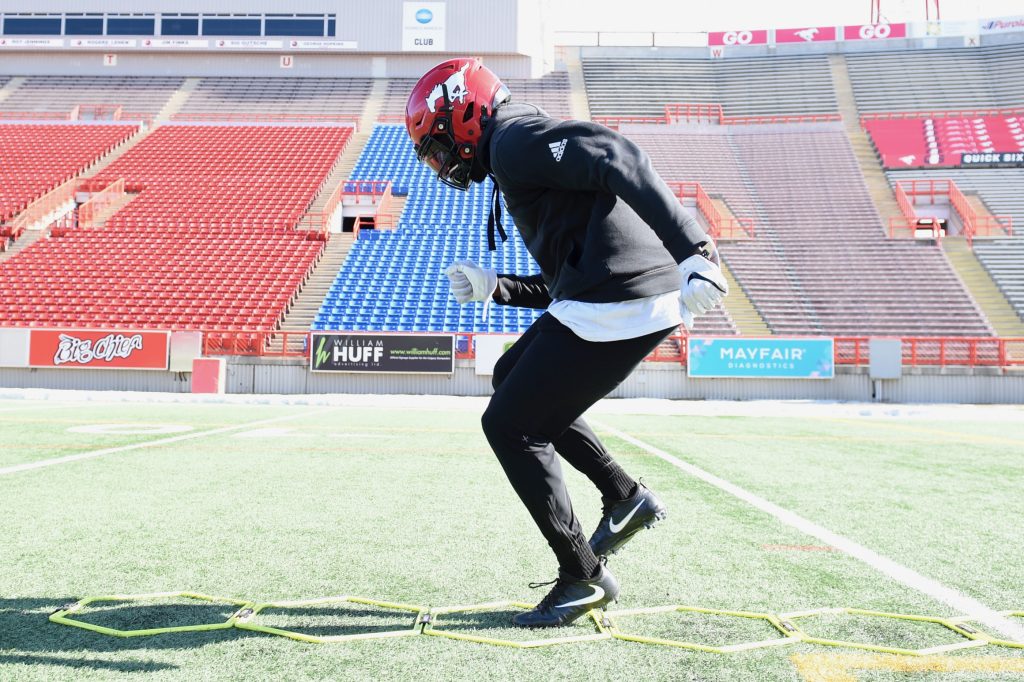 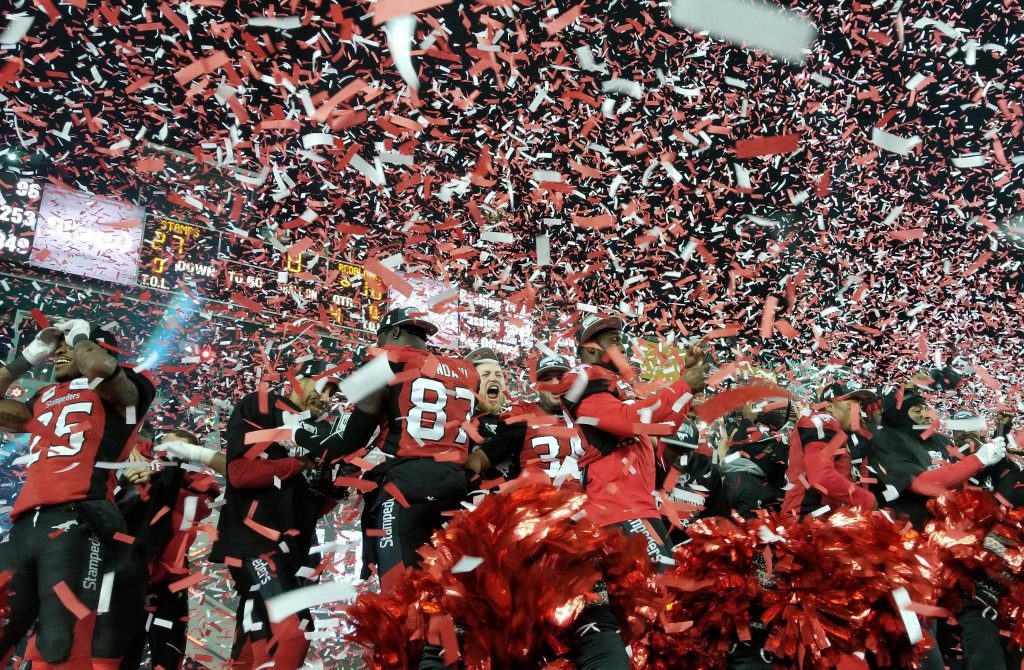 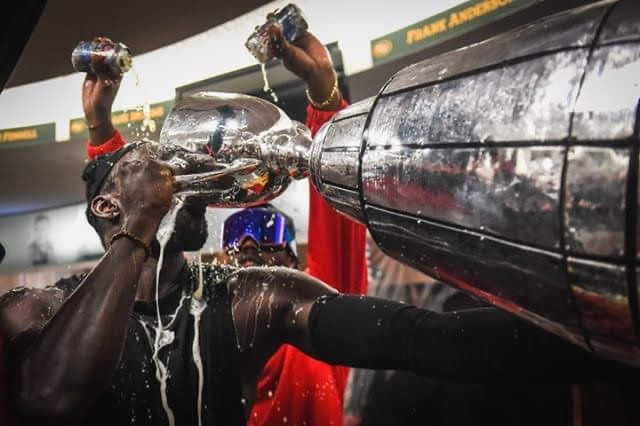 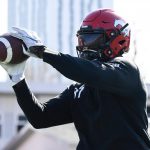 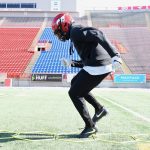 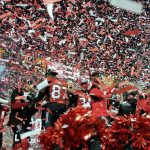 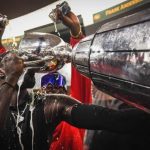