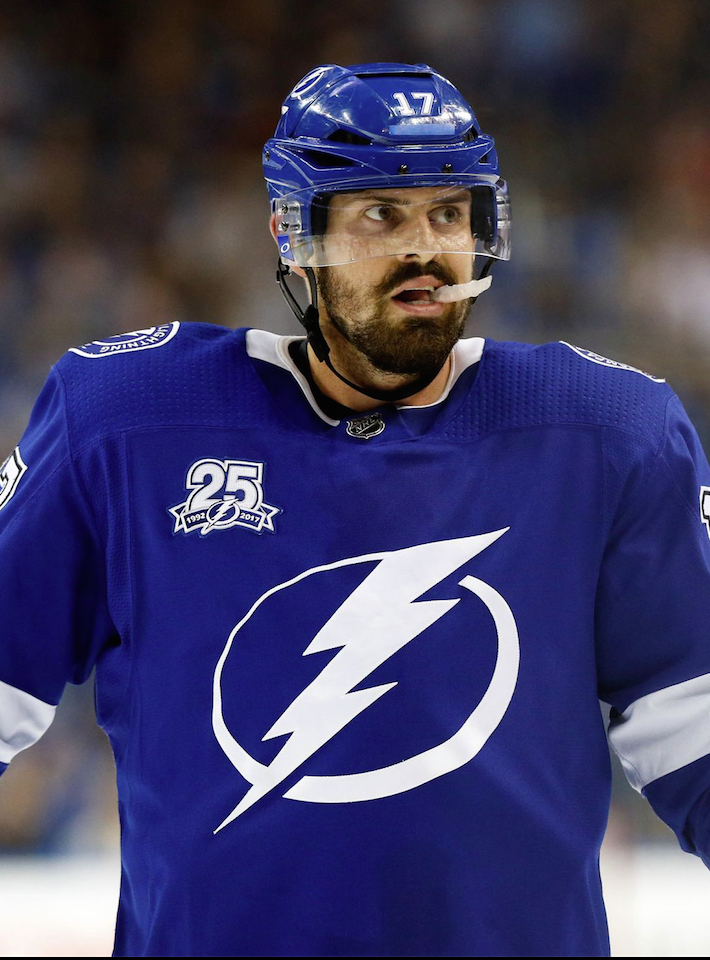 Based in: Tampa Bay, Florida

Alex Killorn is a Canadian professional ice hockey player currently playing for the Tampa Bay Lightning of the National Hockey League (NHL). Although born in Halifax, Nova Scotia, he grew up in Beaconsfield, Quebec. He was selected by the Lightning in the third round, 77th overall, of the 2007 NHL Entry Draft where he has spent his entire career so far. He’s played in over 500 games and earned 310 points to date. He also represented Canada at the 2017 IIHF World Championships where he took home a silver medal.

In 2020 he started hosting "Dock Talks," a digital web-series where he sails Tampa-area waterways on a personal Jet Ski and interviews his teammates. Most importantly, Killorn is selling tie dye t-shirts to commemorate the web series with 100 percent of the proceeds benefiting the Hillsborough County Education Foundation.

Get your Dock Talk shirts now at http://tampabaysports.com 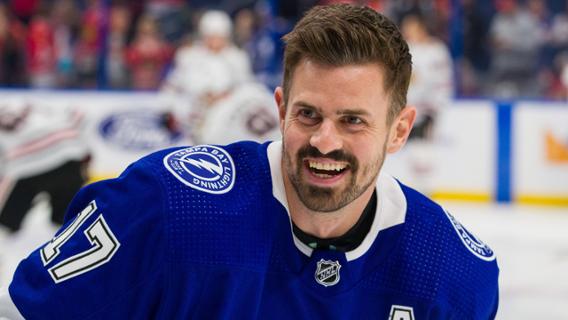 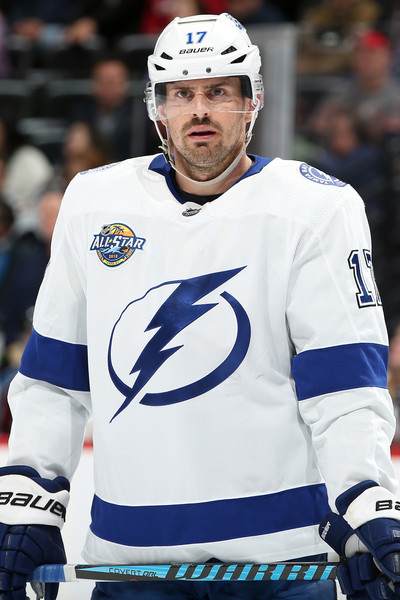 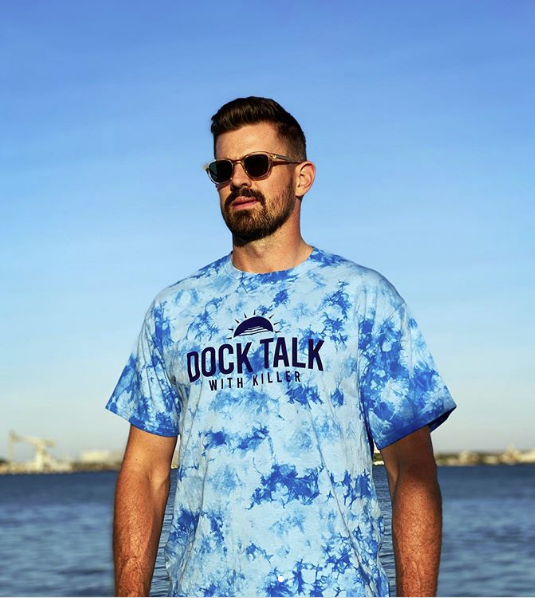 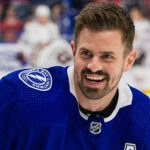 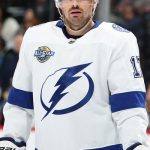 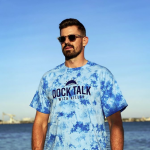 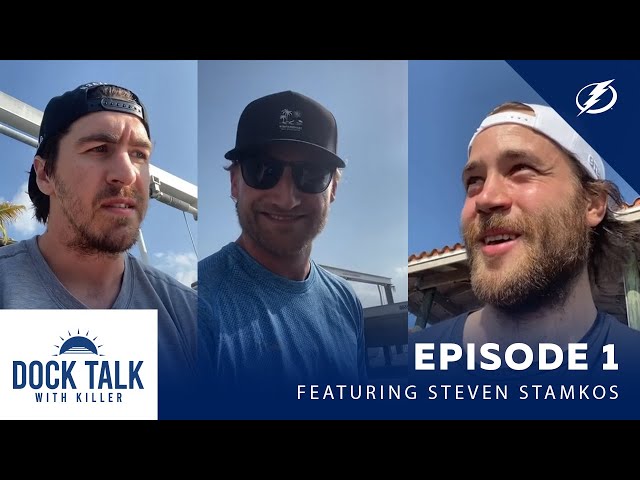 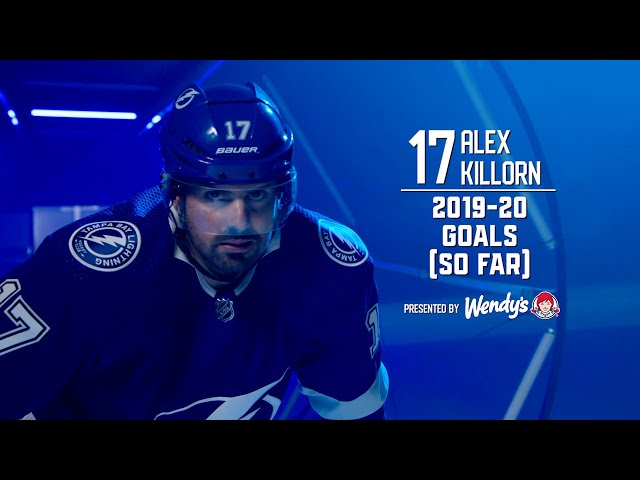