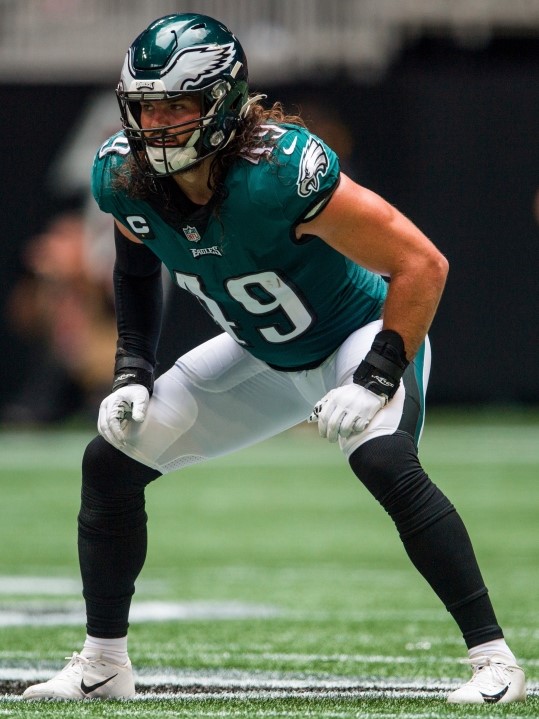 Based in: Denver, CO

Alex signed to the Denver Broncos for the 2022 season following another successful year with the Philadelphia Eagles. During his 2021 NFL season, as a team captain he lead the defense with a total of 130 tackles, along with having 4 TFLs, 4 PDs, 1 FF, and 1 INT for a TD. In 2018, after a successful performance in the CFL with the Calgary Stampeders, Alex won defensive player of the year honors and the 2018 Grey Cup.

The powerful duo now run their own YouTube channel, featuring at-home workout videos for viewers with all athletic abilities. 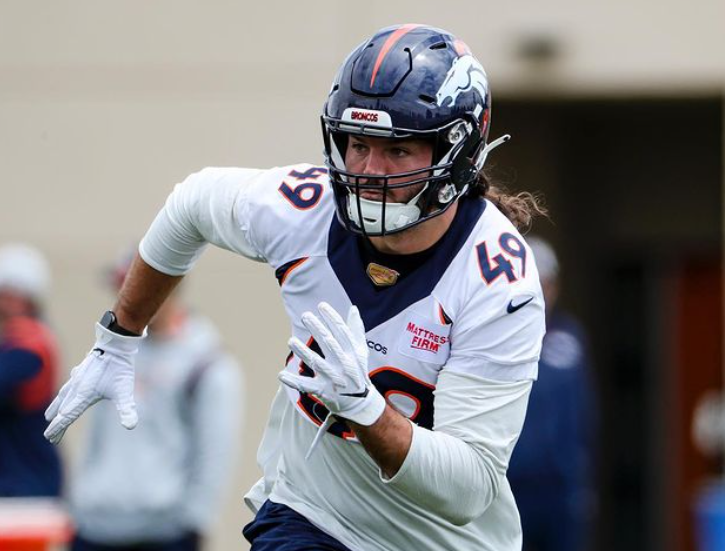 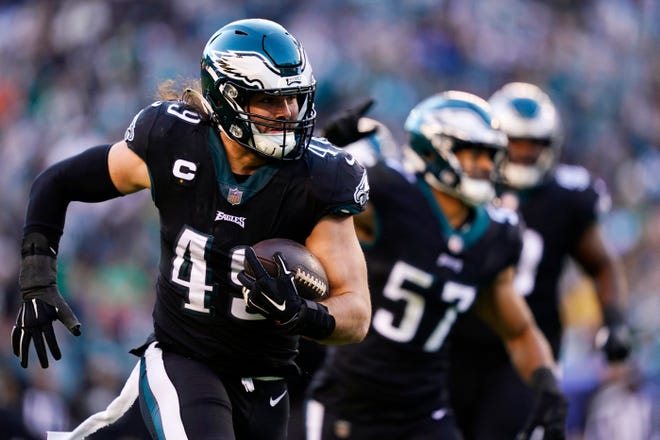 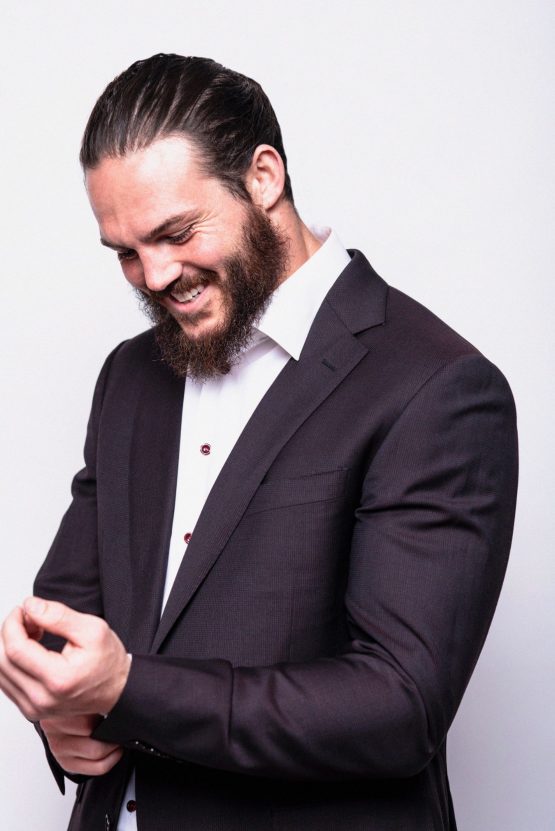 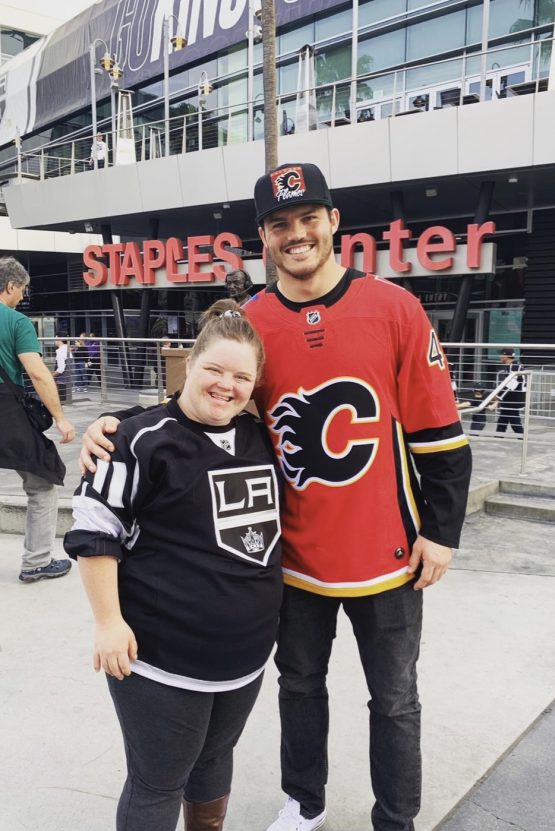 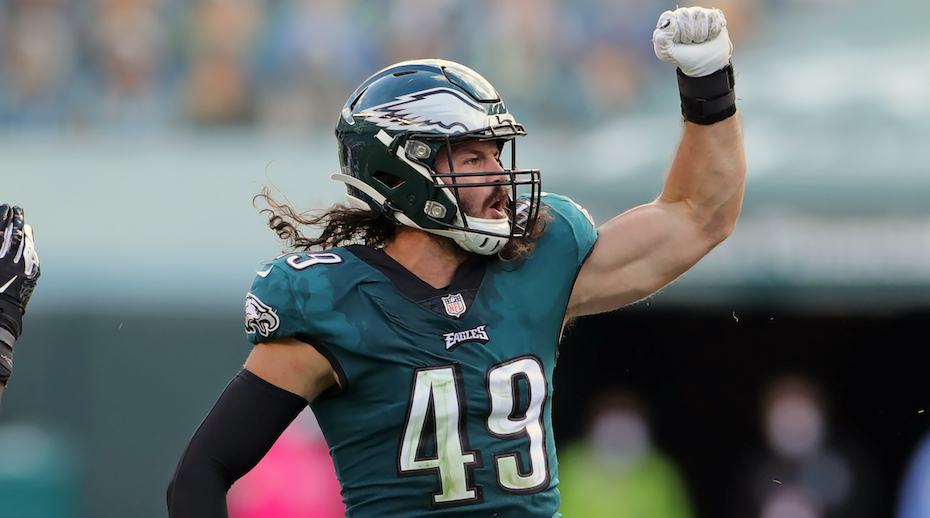 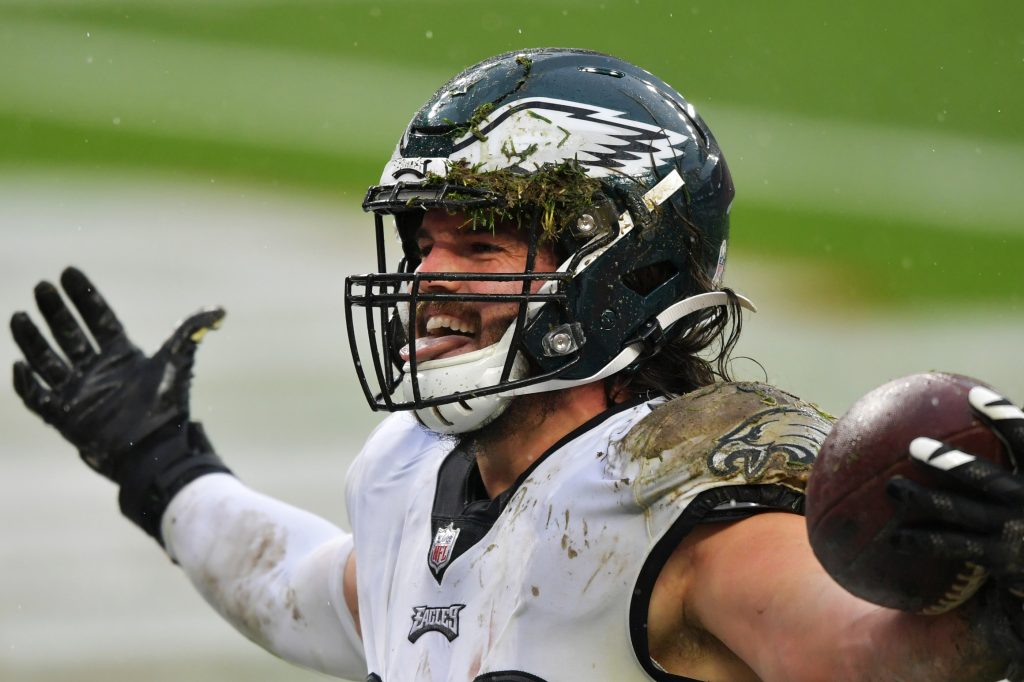 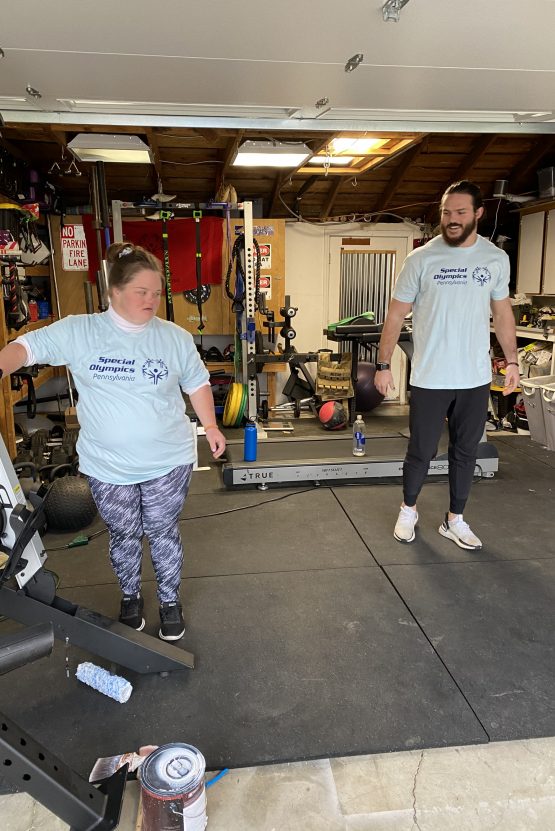 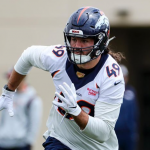 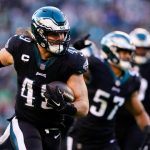 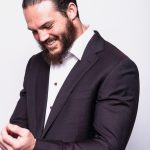 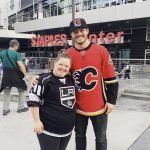 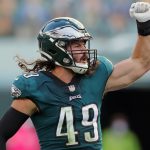 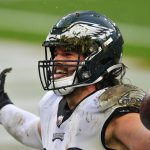 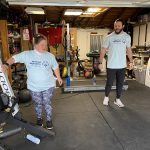 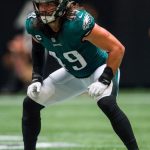