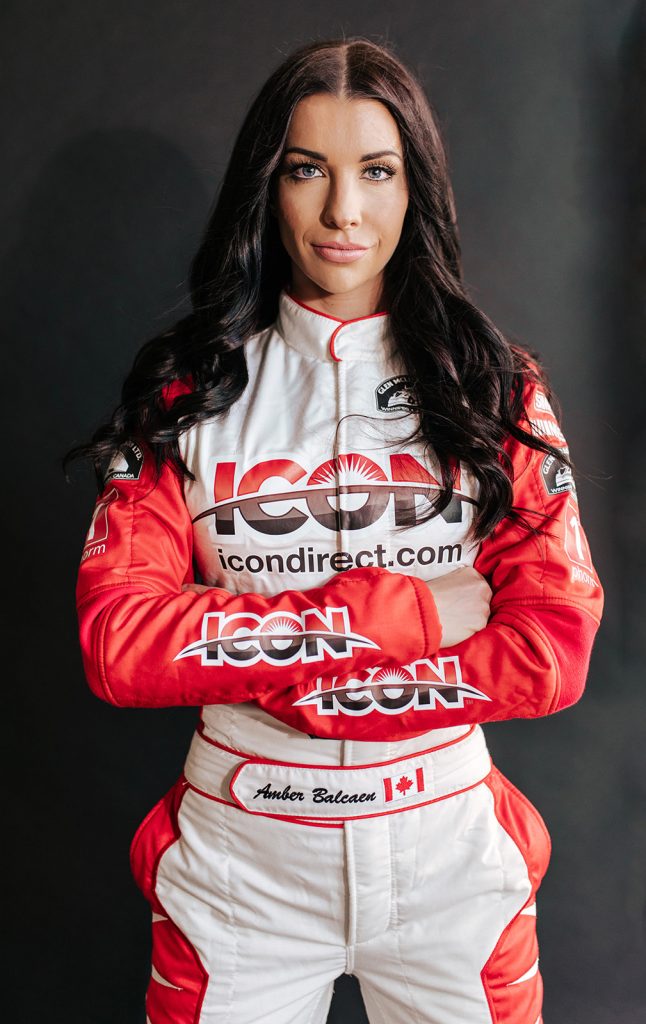 Based in: Charlotte, NC

Amber Balcaen is a 3rd generation race car driver from Winnipeg, Manitoba, Canada. In 2016, Amber made Canadian history when she became the 1st Canadian female to win a NASCAR Sanctioned race in the USA. She has successfully utilized her racing platform to be one of motorsport’s largest female influencers, inspiring and motivating people around the world. Amber is also the President of her own company, Amber Balcaen Racing Inc. (ABR). Known as the “underdog of NASCAR”, growing up racing on the dirt tracks of Manitoba, overcoming much adversity to make her way into the NASCAR ranks. She is not only one of the few female drivers, but also one of the only Canadians in her racing series.

Amber is a star both on and off the track. Being one of the lead cast members on CMT’s show Racing Wives and the Co-host of season 3, Cars That Rock season with AC/DC’s Brain Johnson. She is also a professional keynote speaker and has an acute understanding of marketing given her business degree and experience in motorsports. In 2022, Amber will be racing in NASCAR's national ARCA Menards series. 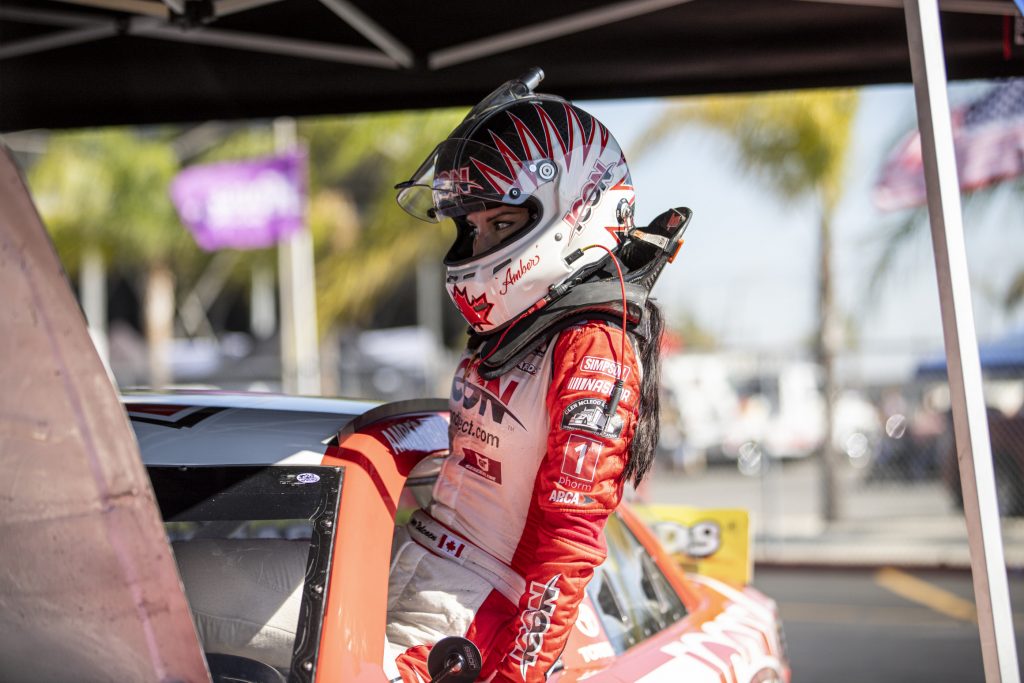 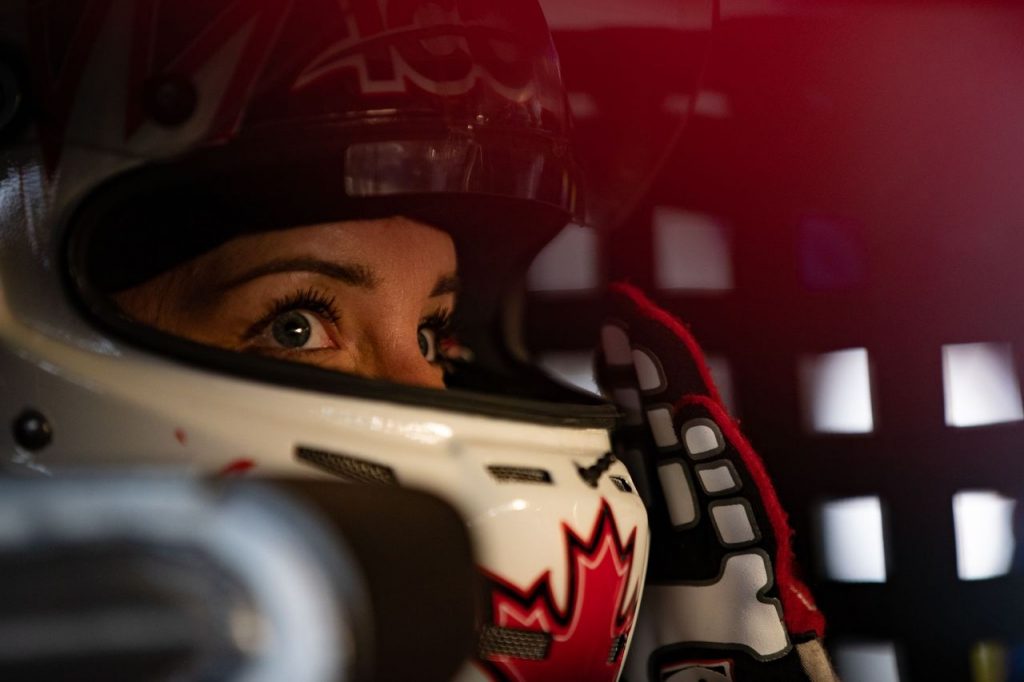 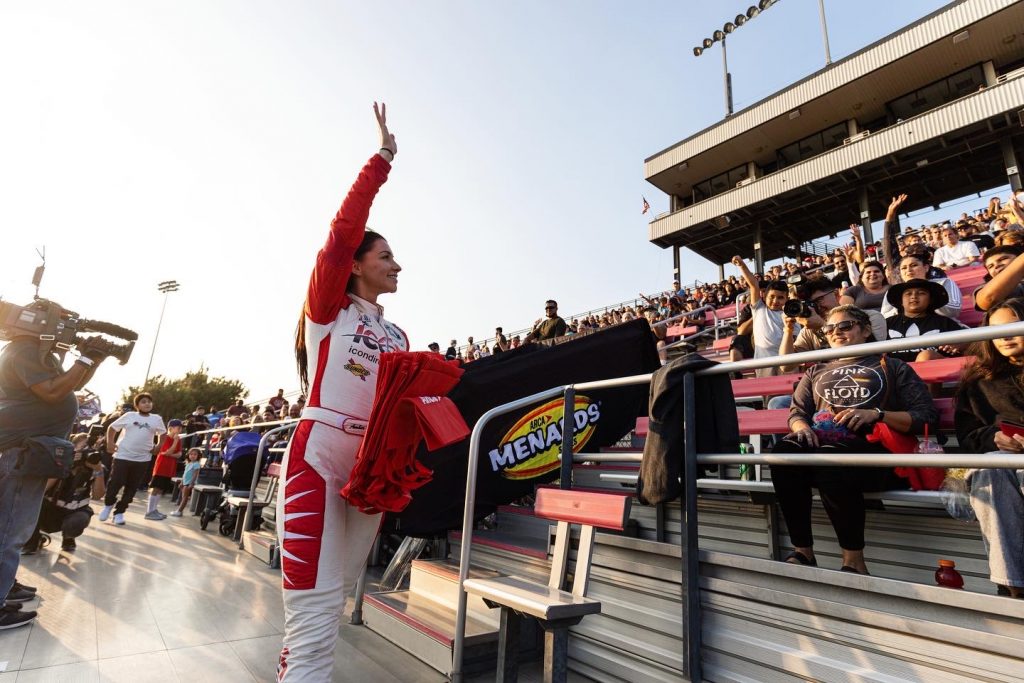 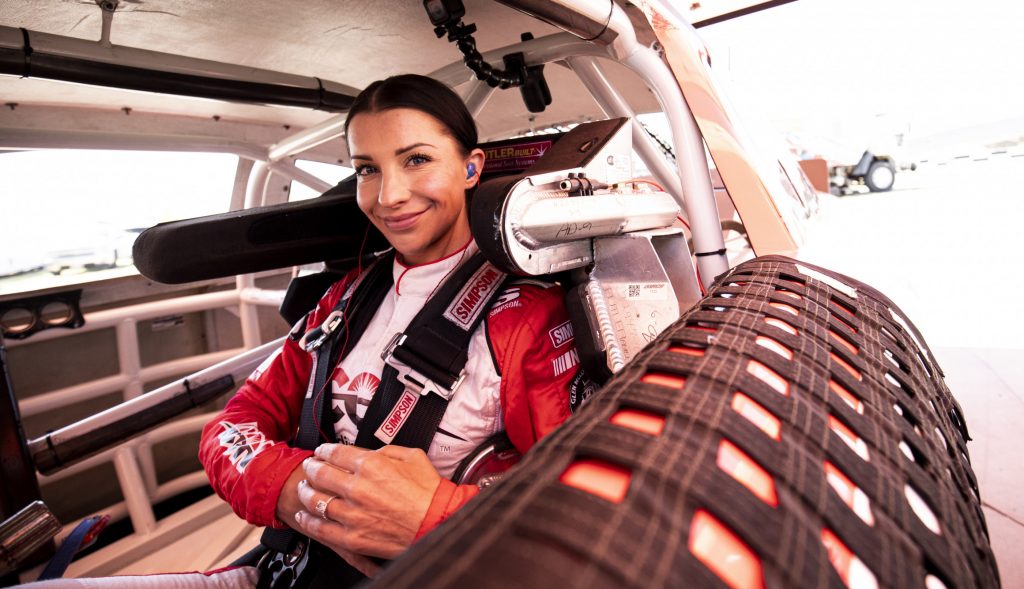 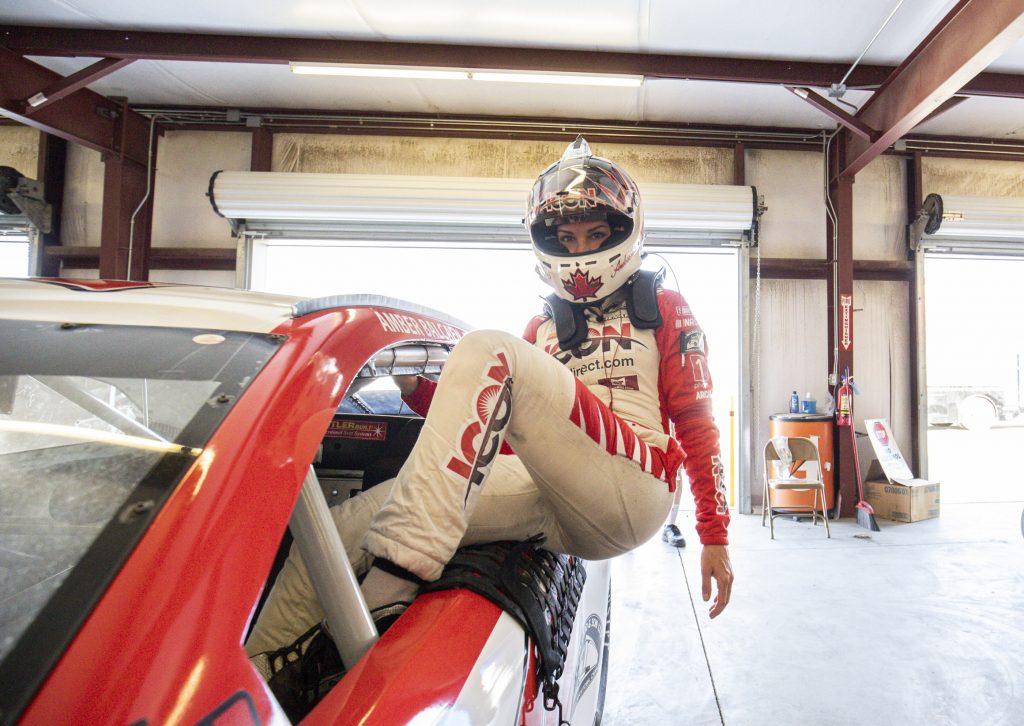 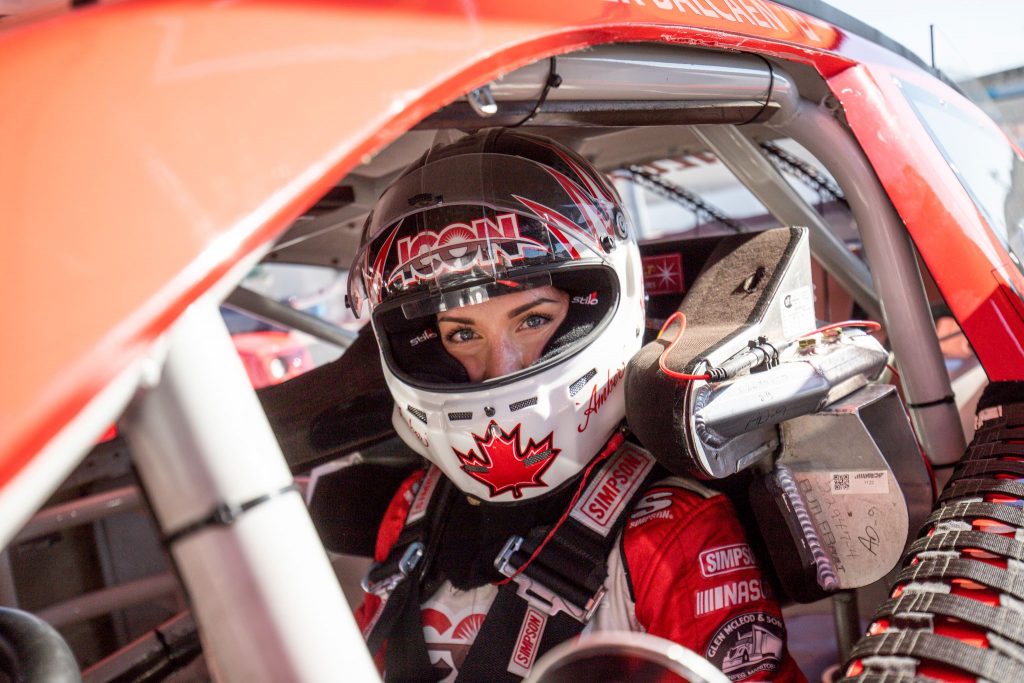 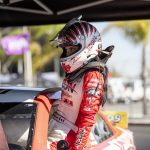 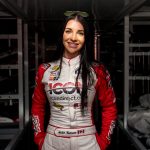 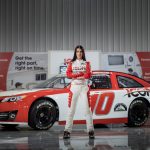 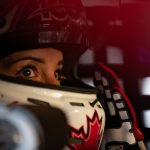 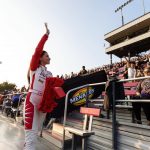 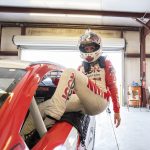 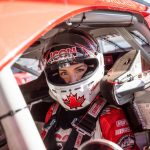