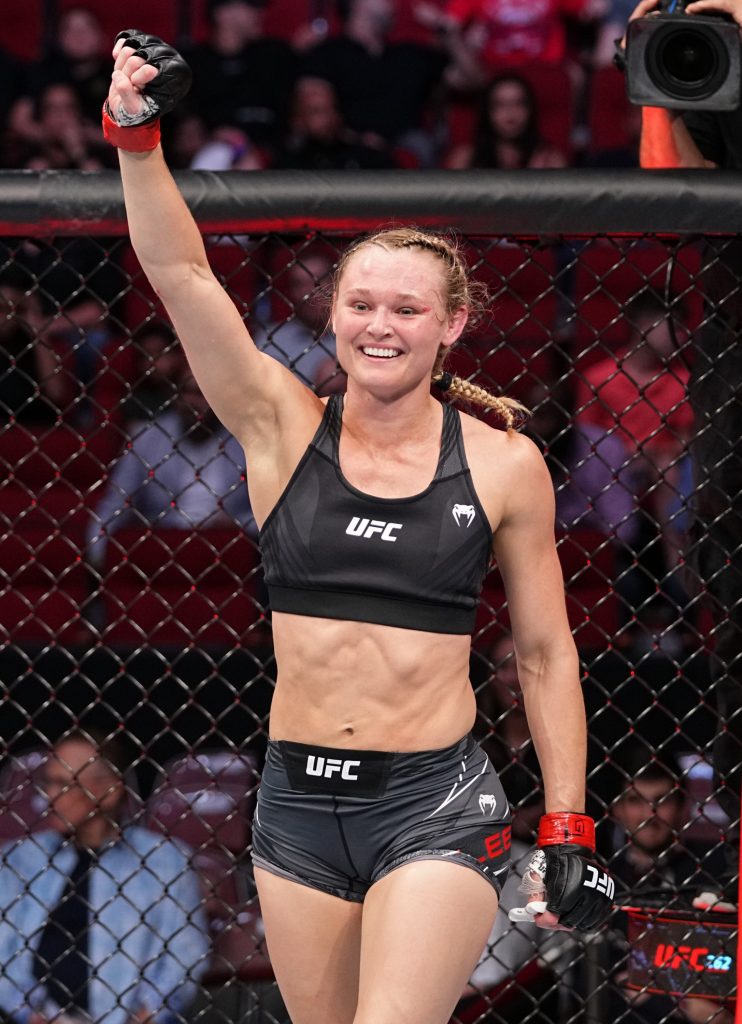 Based in: Shreveport, LA

Andrea KGB (kicking girls butts) Lee was born and raised in Texas and has been living in Louisiana since 2007. Her fight career started in 2010 with MMA as the initial goal, but first started competing in boxing and other martial arts before making her way into the UFC. She is currently ranked #11 in the UFC women's flyweight division, holding a 12-5-0 record with 2 KOS, 5 submissions, and 5 decisions. Andrea has a 10 year old daughter who is her pride and joy, who has completely opposite passions of her mom's love for fitness and martial arts, as she spends time on ballet and piano. 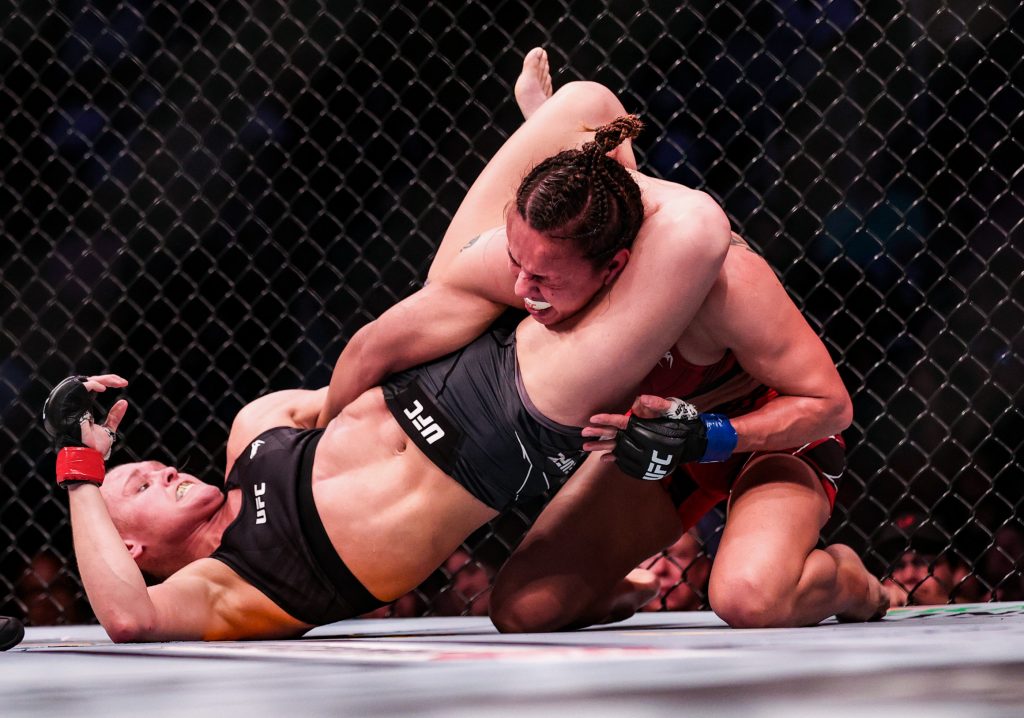 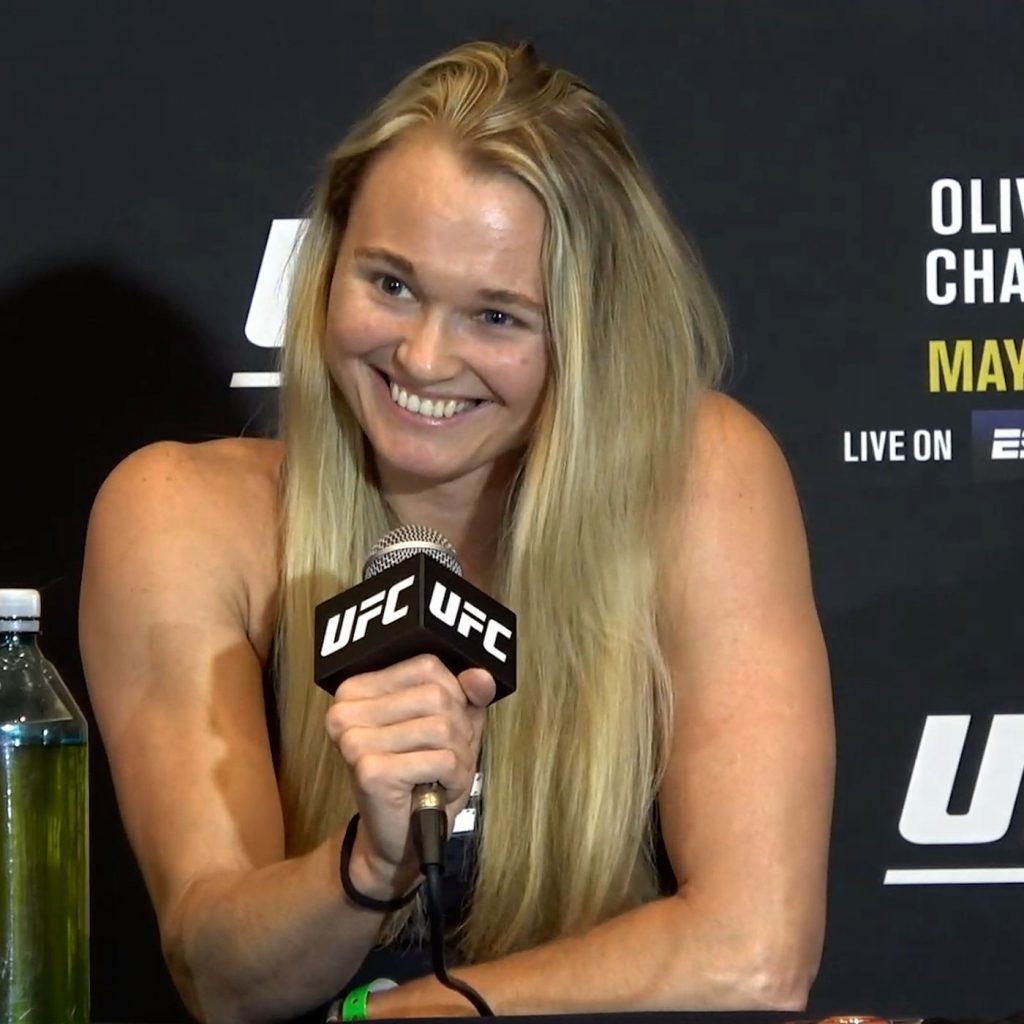 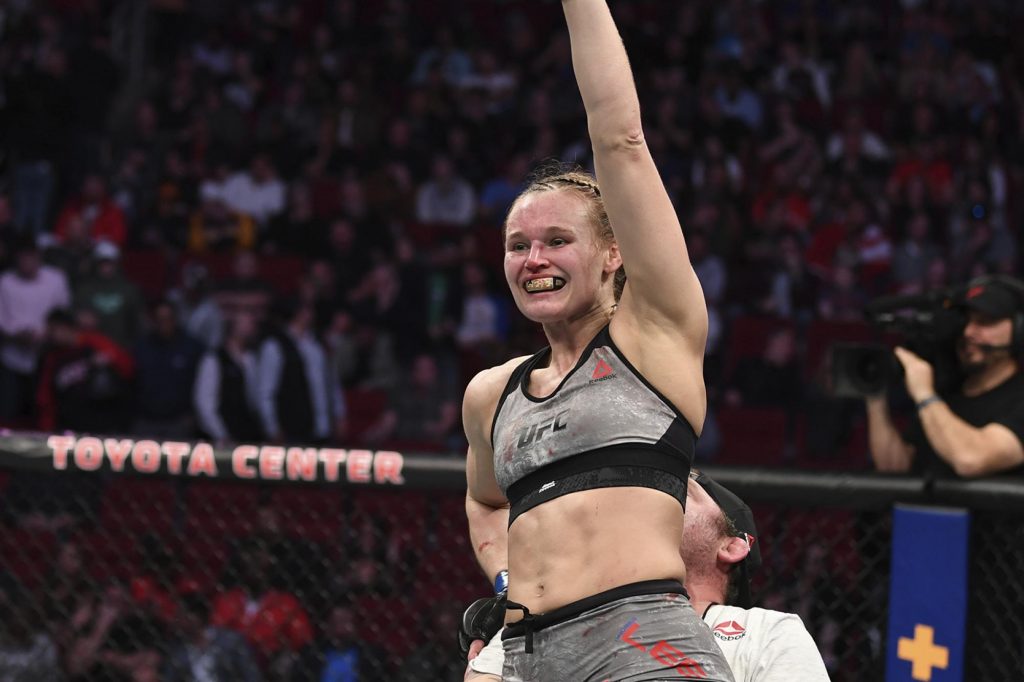 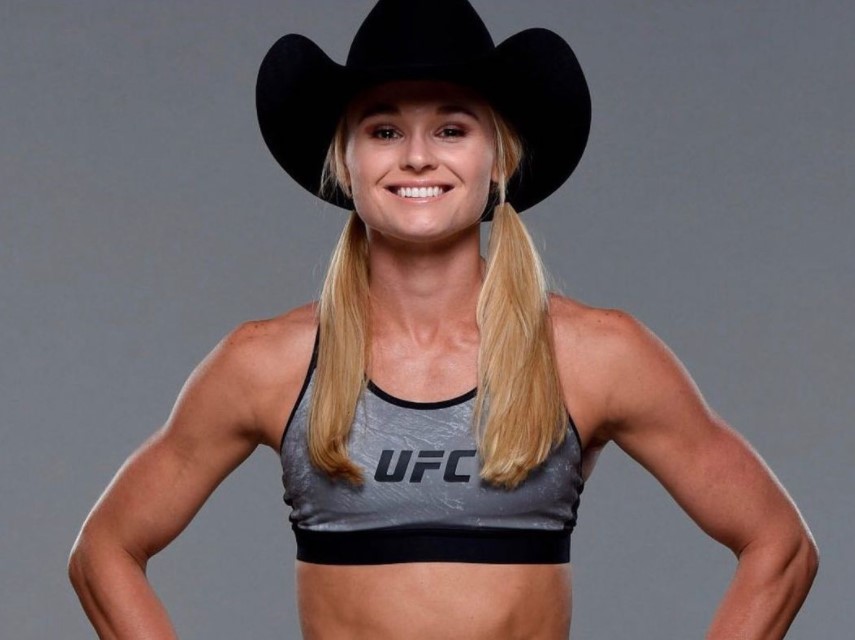 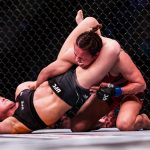 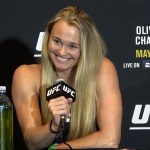 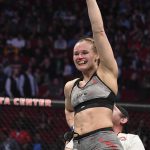 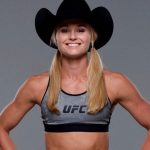