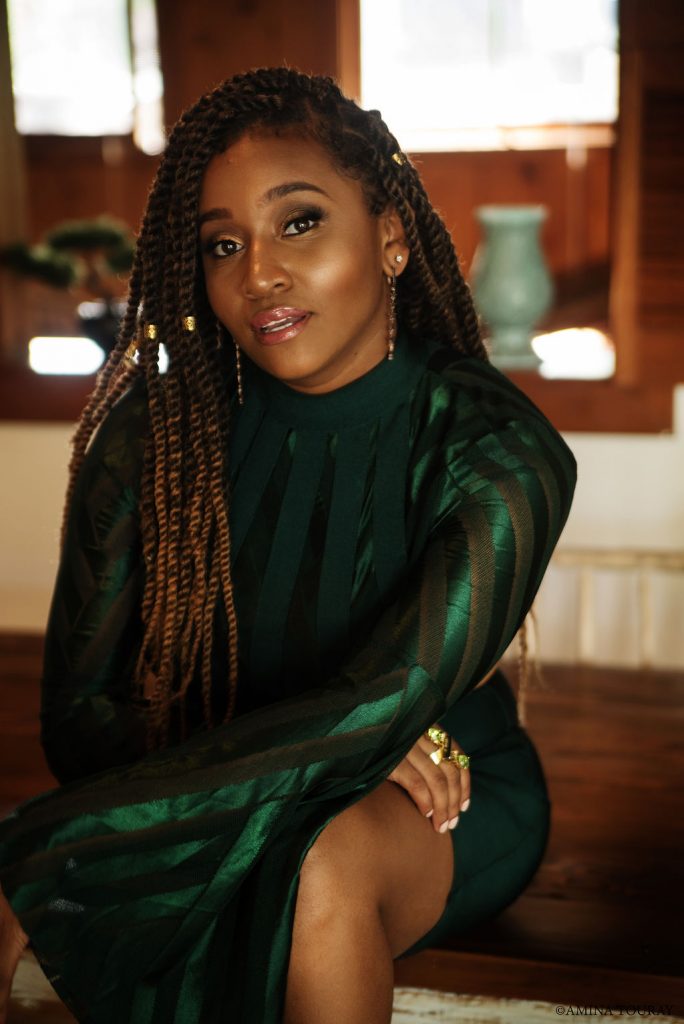 Before celebrating her 16th birthday, Andrea Lewis had already acted alongside Hollywood heavyweights such as Diahann Carroll and Loretta Devine and worked with Dr. Maya Angelou and Robert Townsend. After wrapping up on the Disney movie Cadet Kelly alongside Hilary Duff, Andrea soon spent 6 seasons on the hit show Degrassi: The Next Generation and became  known around the world as "Hazel" as millions of North Americans tuned in each week to watch her in the Award-winning drama. After Degrassi,  she went on to other leading roles on major networks like Showtime, Nickelodeon and BET. Taking her career to another level, Lewis went on to create her very own production company, Jungle Wild Productions, where she most recently wrote, produced, and starred in the award winning hit web series “Black Actress”. Through her production company, Andrea has gone  on to create multiple Web Series, short films, television pilots and digital  content. 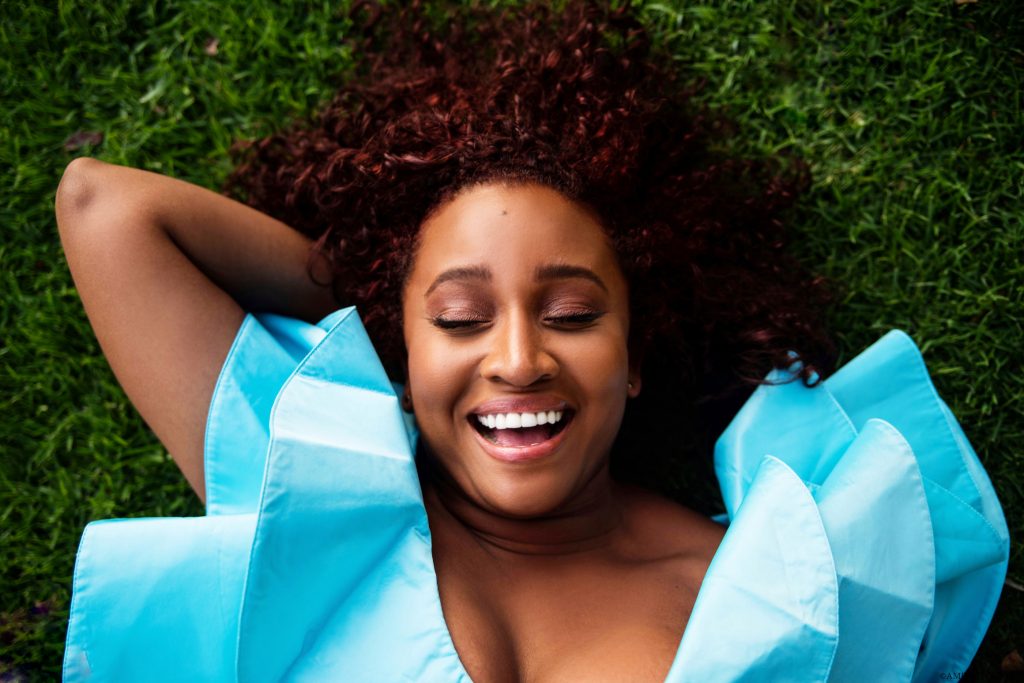 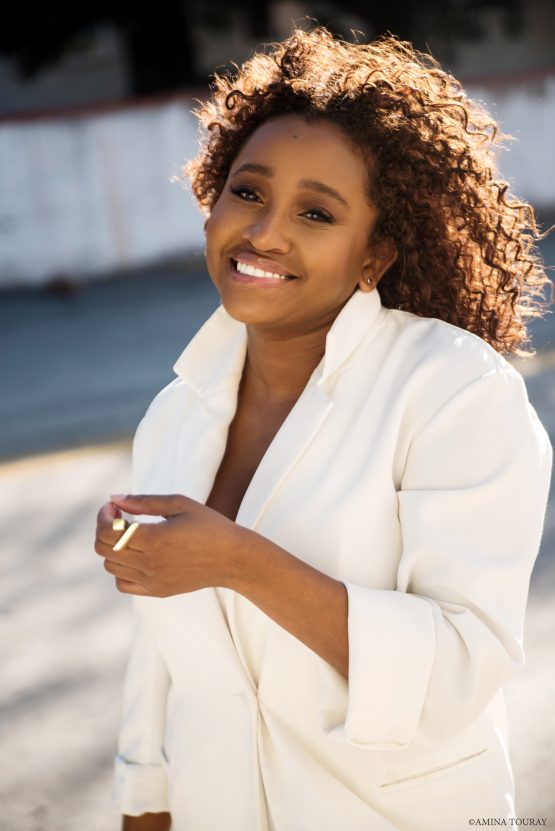 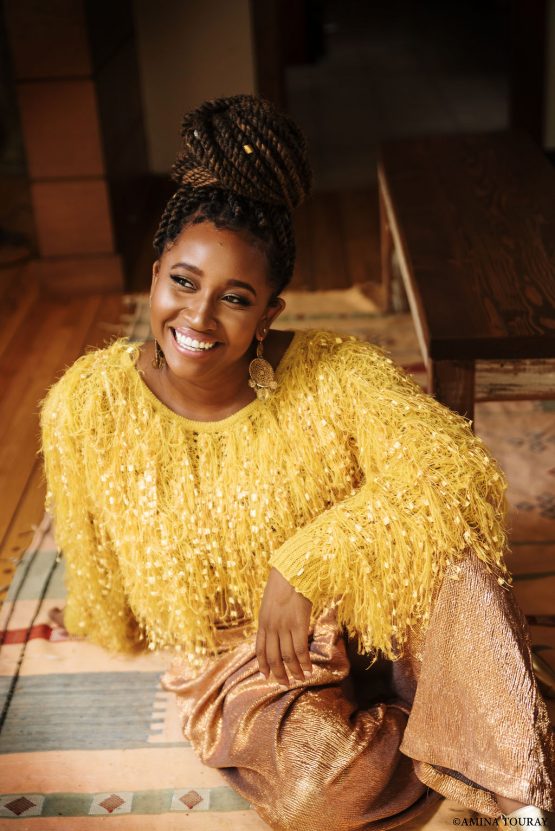 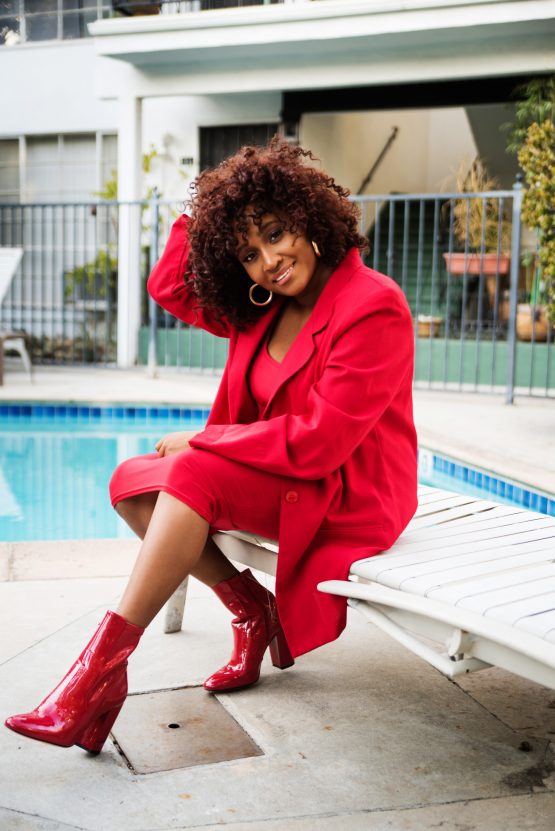 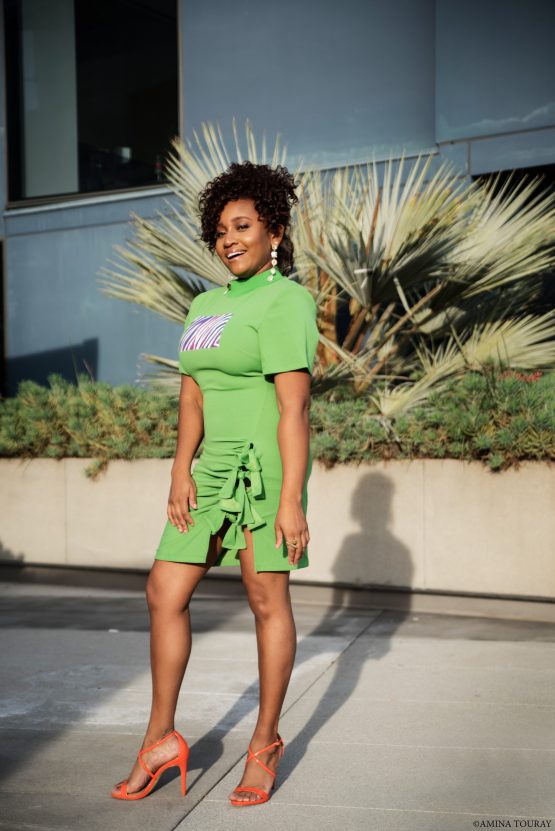 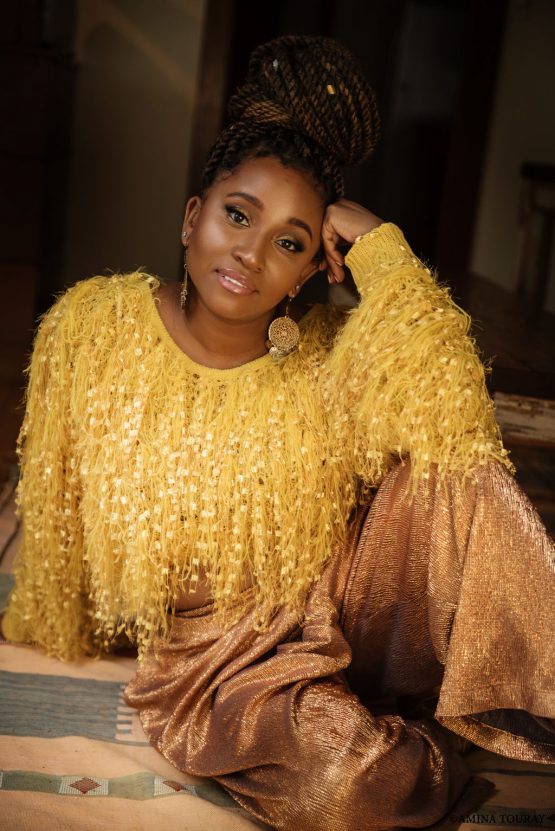 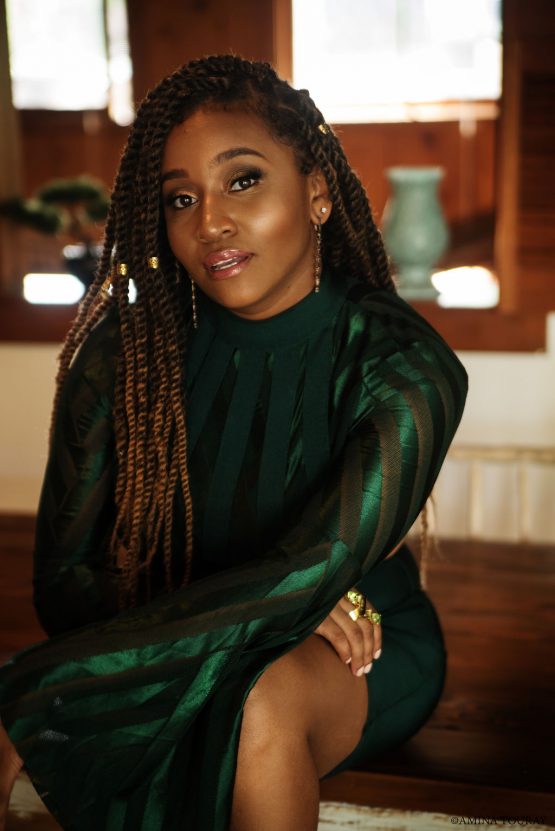 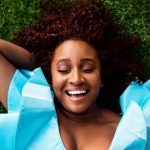 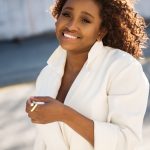 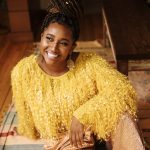 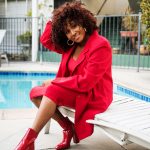 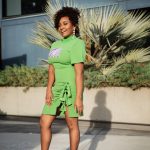 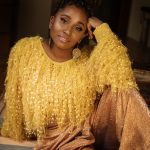 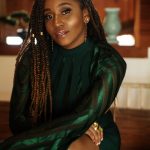