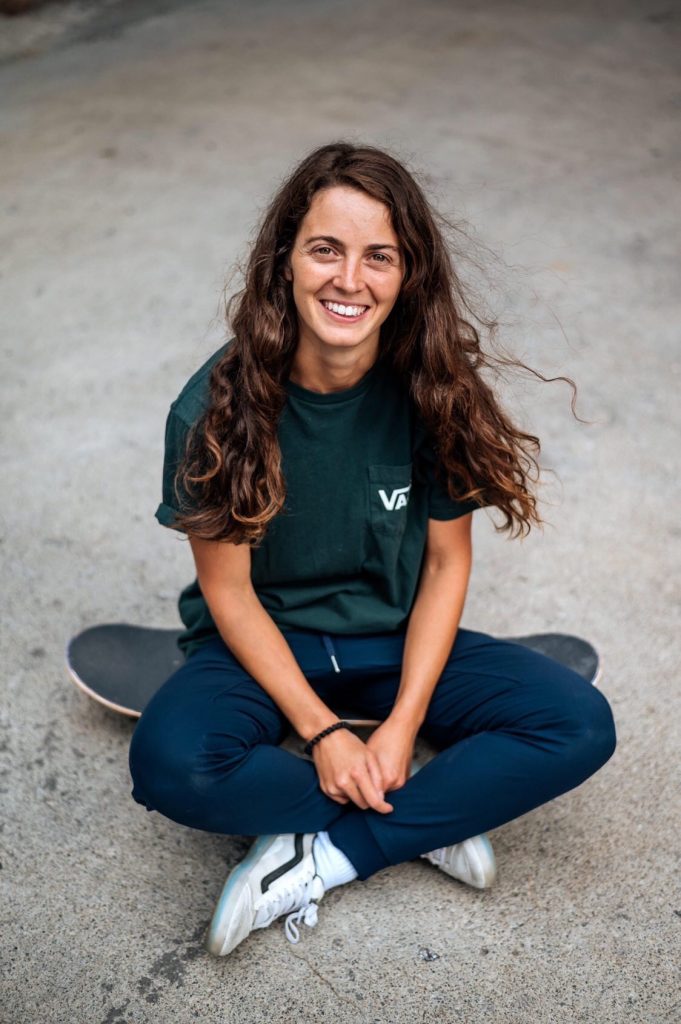 Based in: Montreal, Québec

Born and raised in Montreal, Annie started skateboarding in 2001 and never stop pursuing her dream to make a living off her passion. Eighteen years later, she is Canada’s top representative on the Street League tour.

She recently finished her Master’s Degree in business strategy, for which she wrote a thesis on the skateboarding industry in North America.
Now a true ambassador of the sport, she continues grow her role in skateboarding community. Especially focused on growing women's participation and interest in a primarily male dominated sport.

She began paving the way for young girls everywhere when she formed "The Skirtboarders", the first Canadian female skate crew, at age 16. She continued these efforts in 2016, she founded "All Gurlz Sk8 D8", monthly events where girls of all ages and abilities are invited to come and learn how to skateboard for free and have fun.

Since 2017, Annie has been nominated to the Board of Directors to form Canada’s new skateboard federation, Canada Skateboard. She was also elected as the skateboard athlete representative and brand ambassador for AthletesCan. She currently trains full-time to represent Canada in the upcoming Olympics in Tokyo 2020 where skateboarding will make it's Olympic debut. 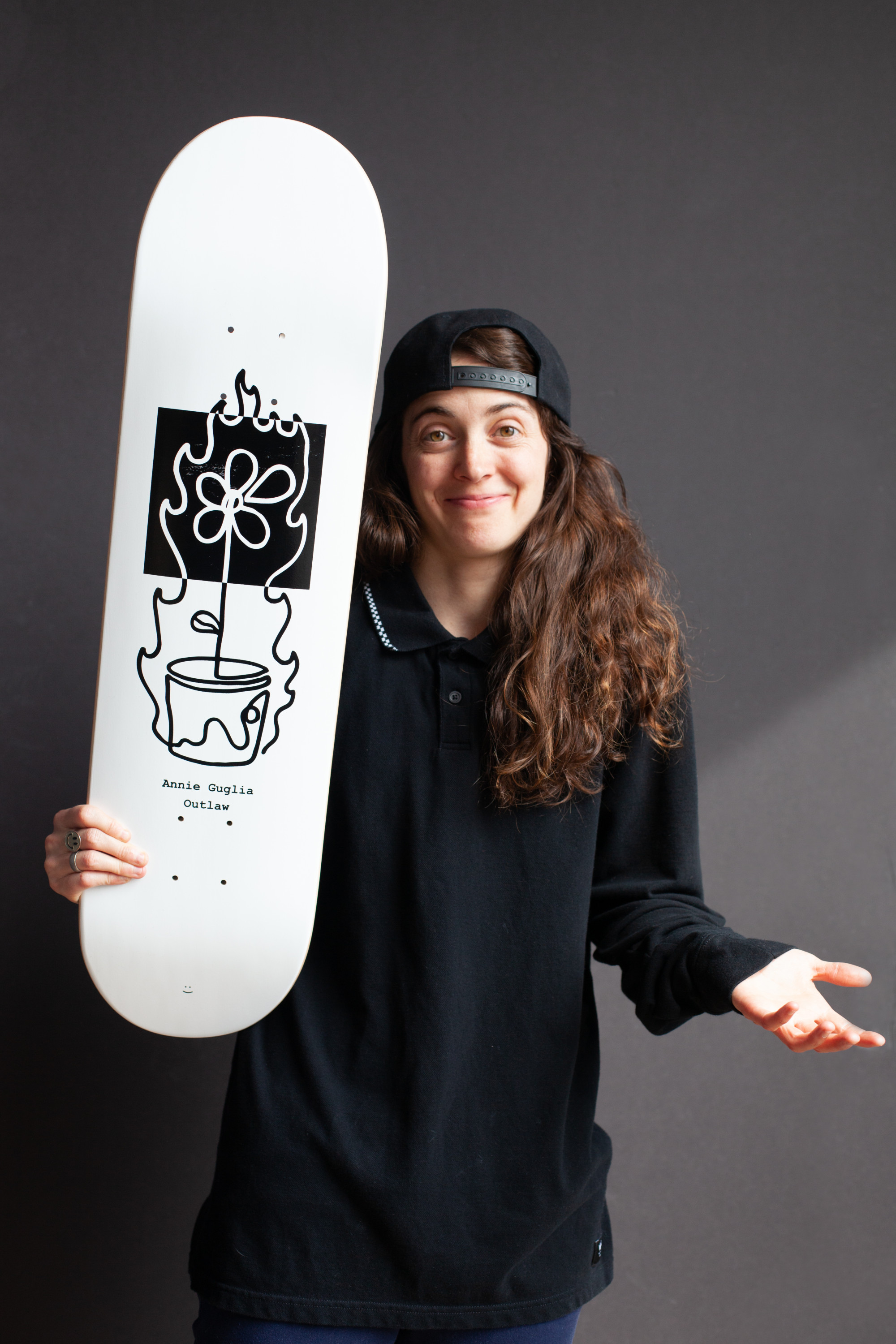 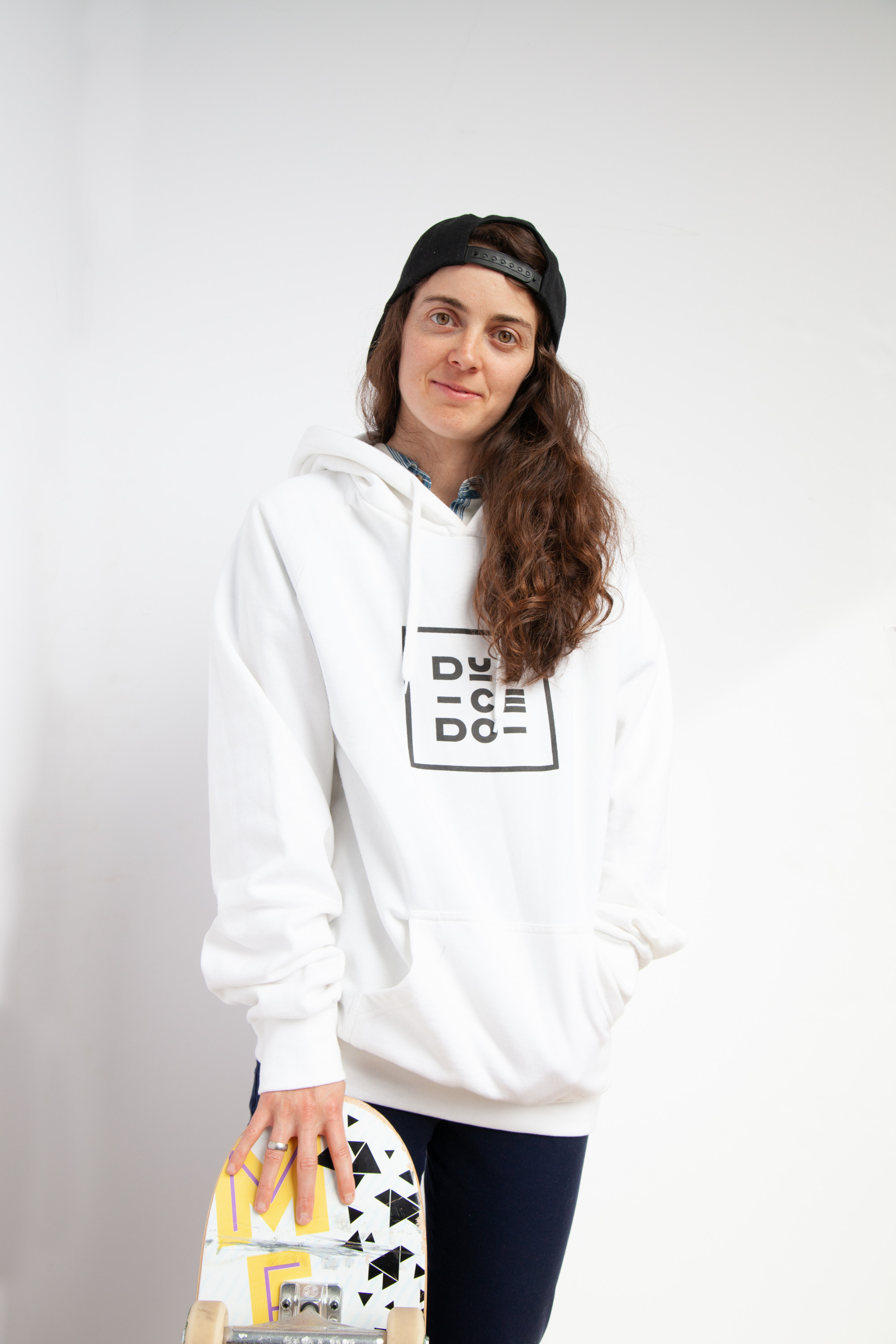 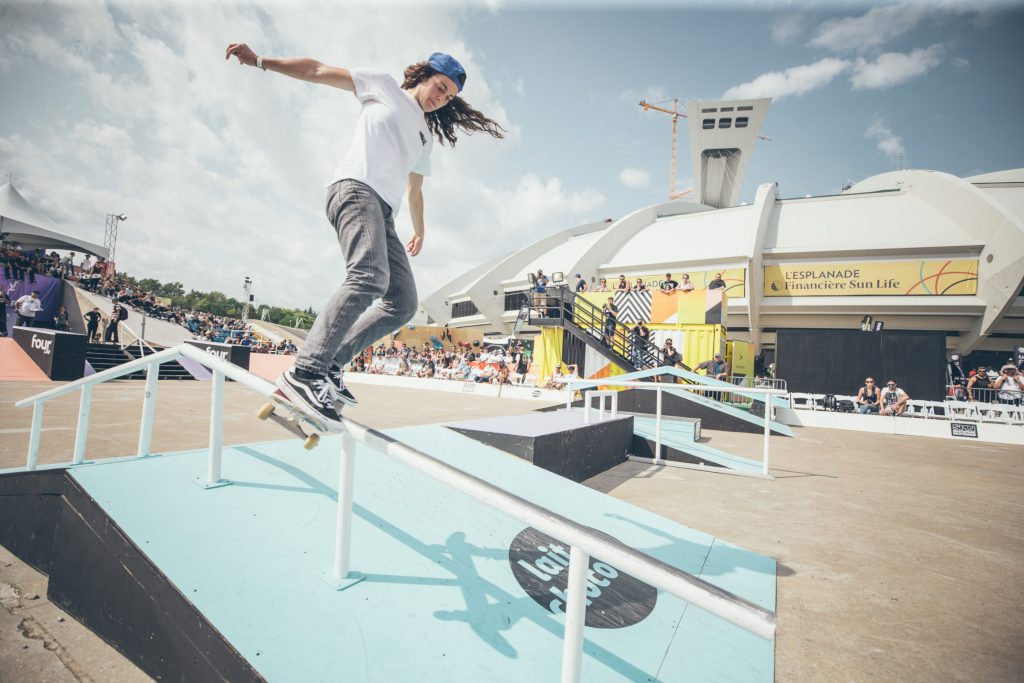 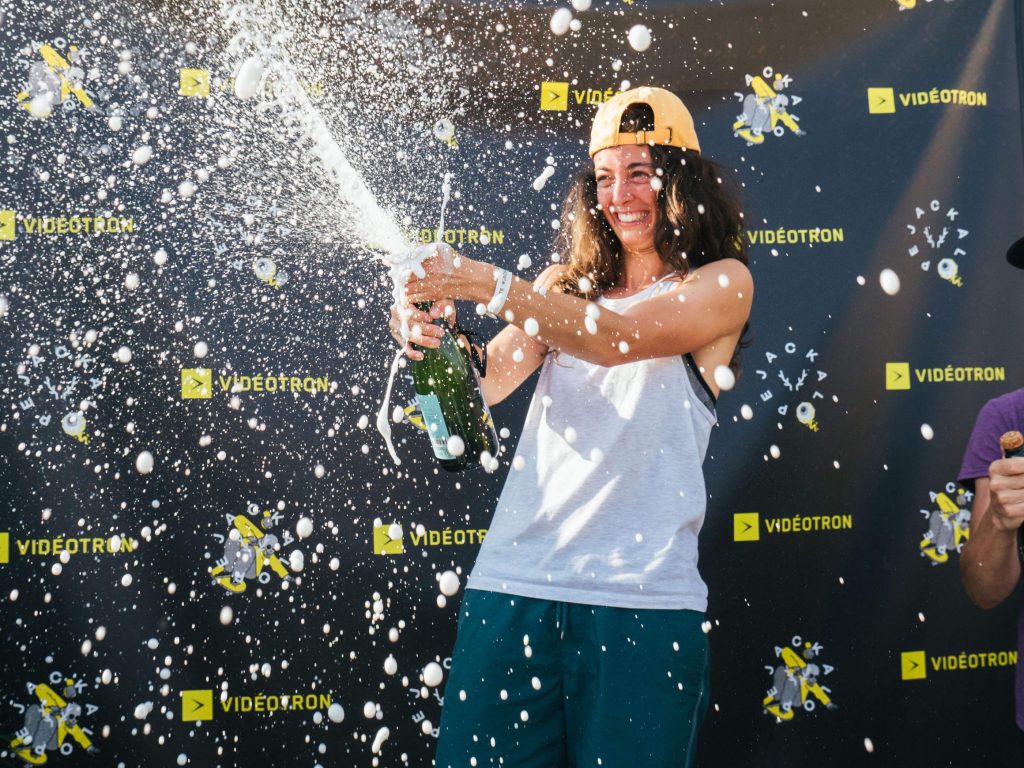 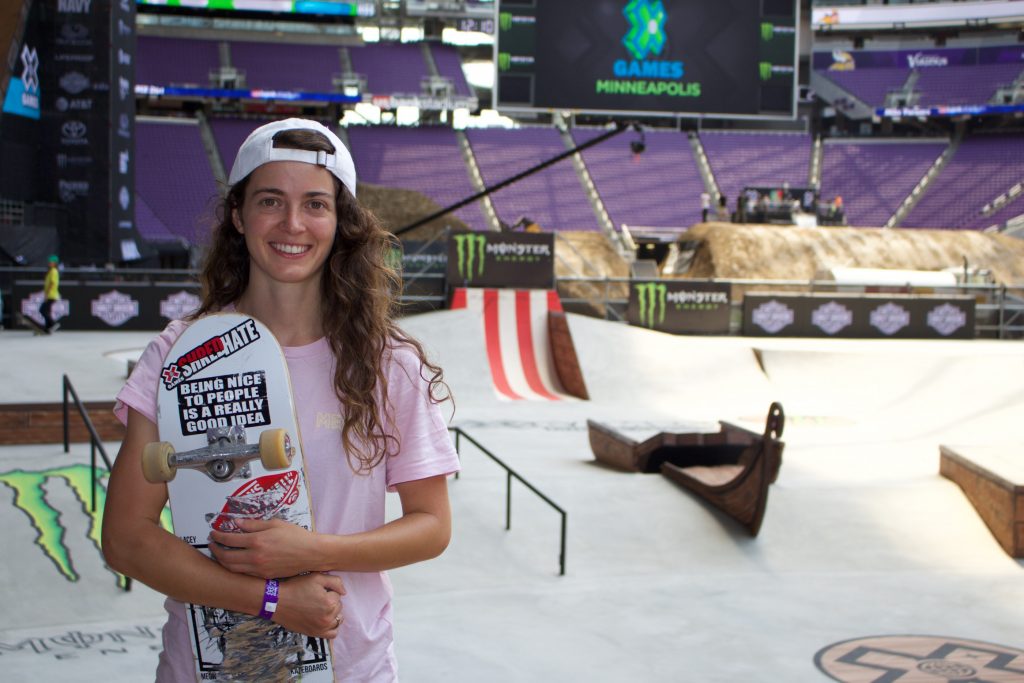 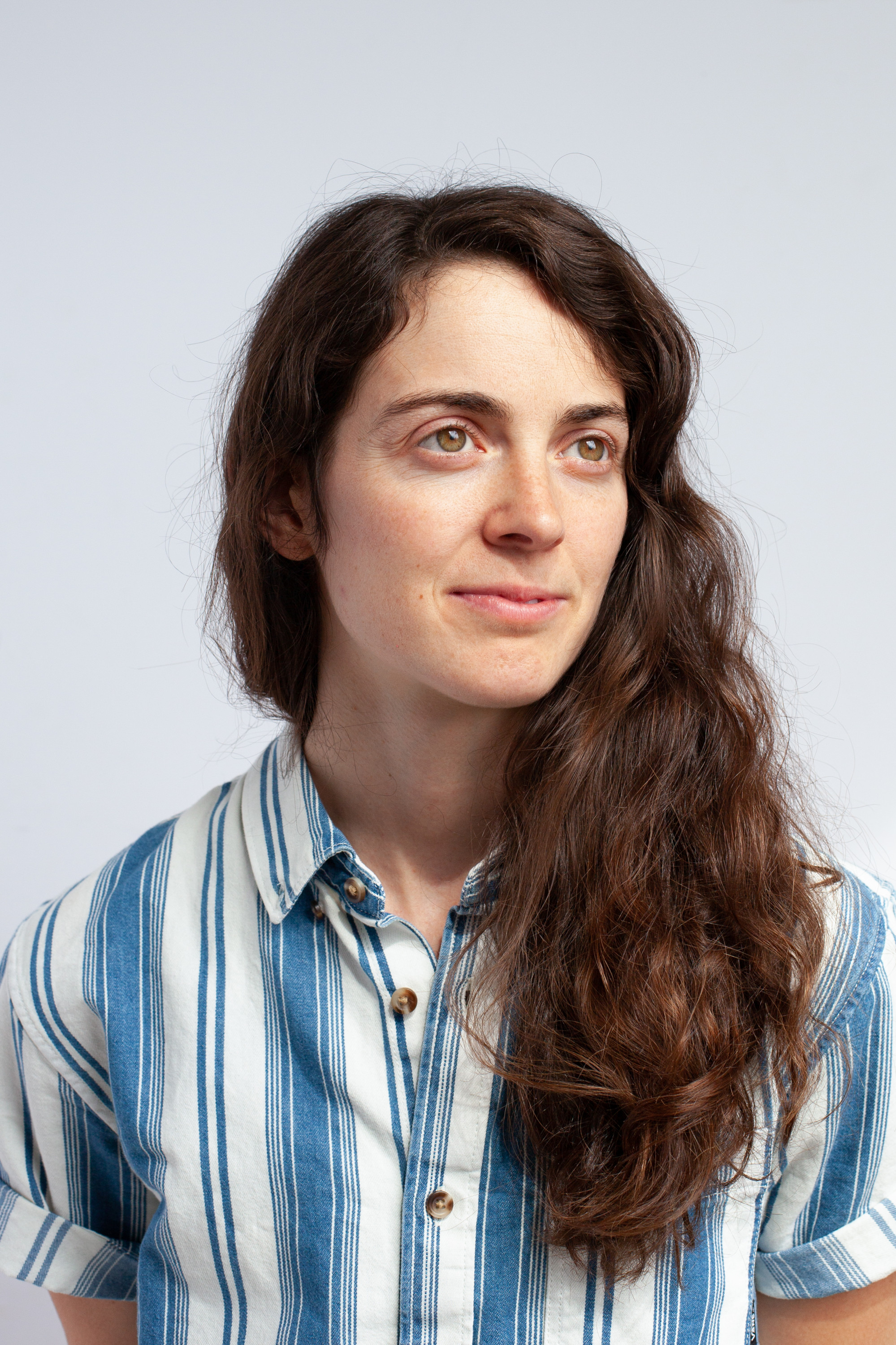 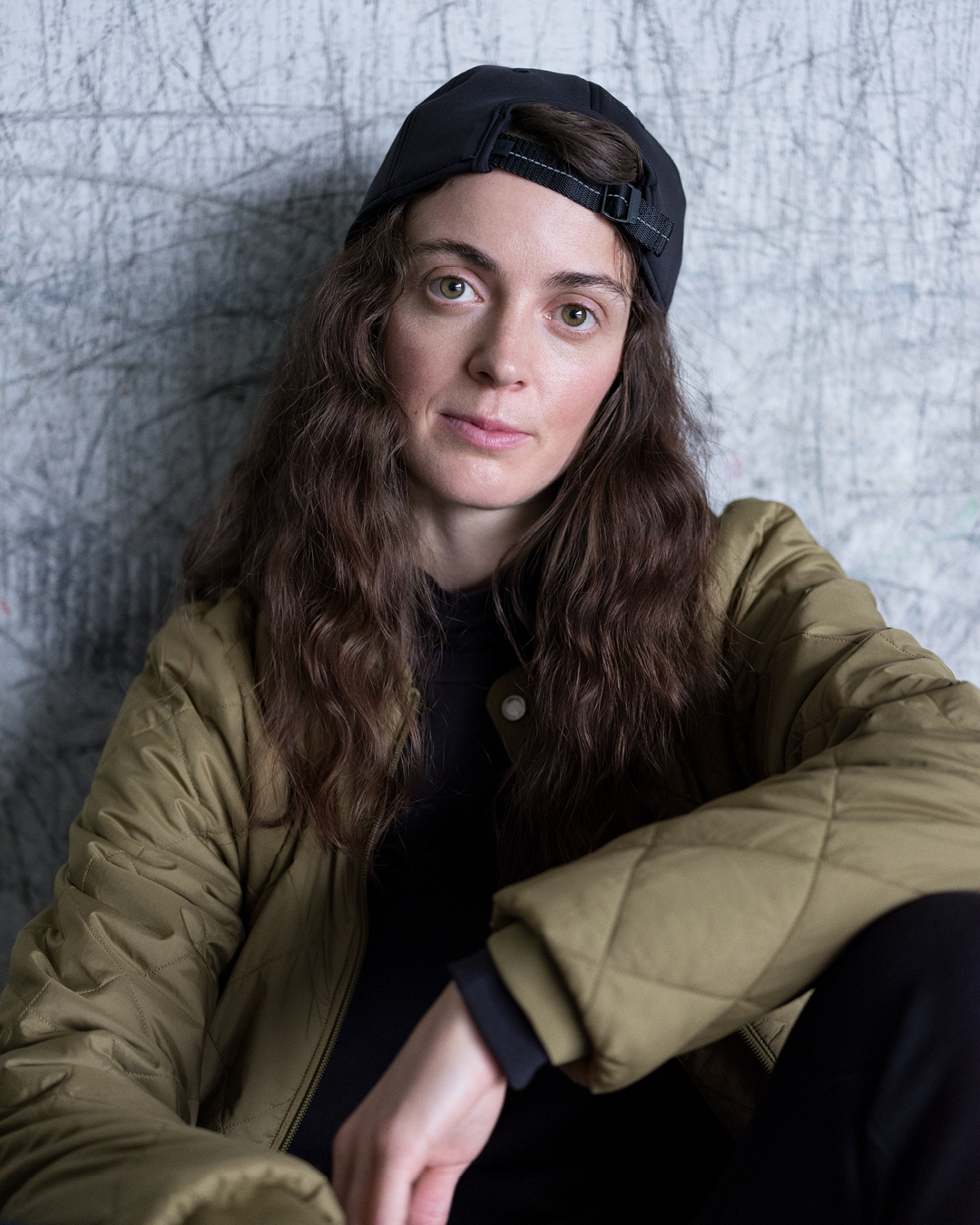 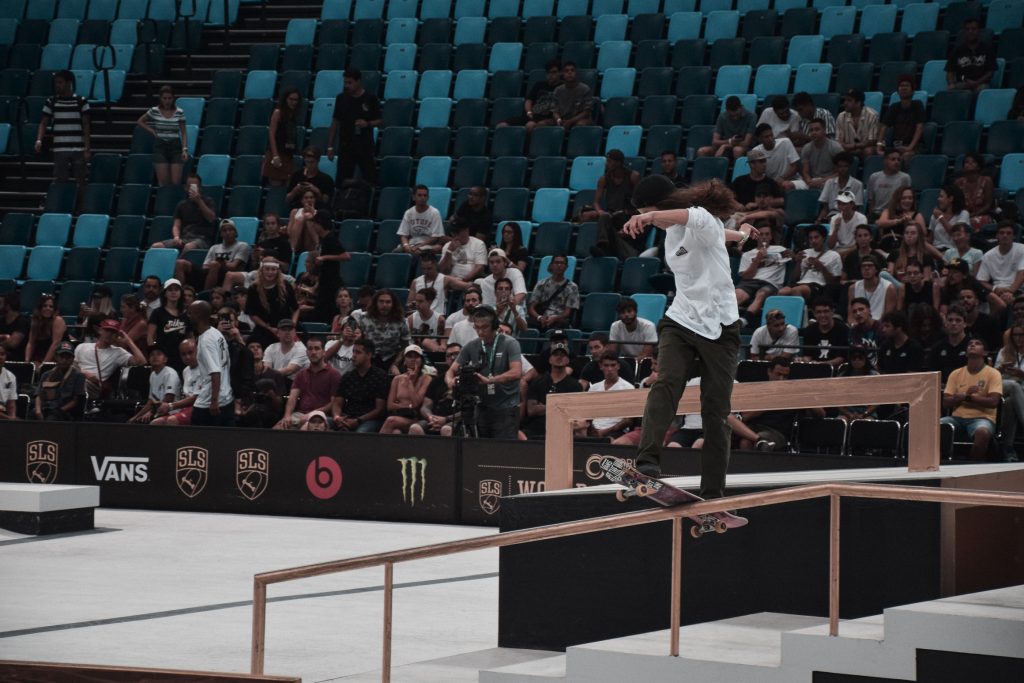 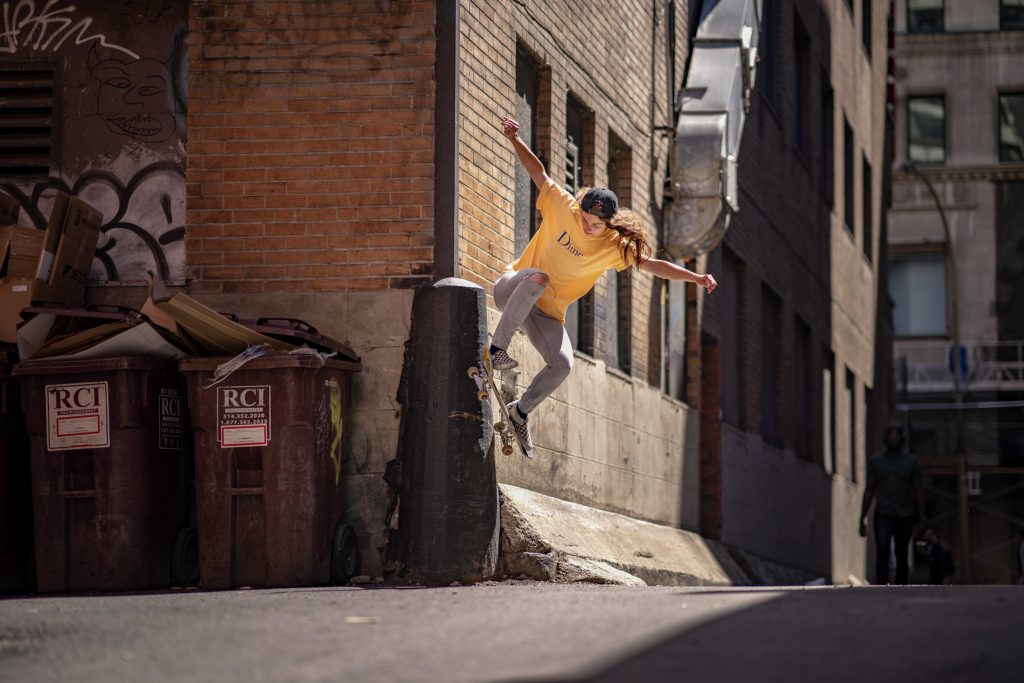 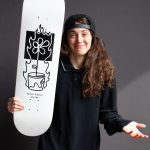 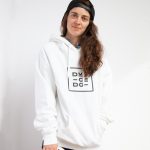 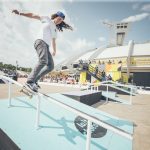 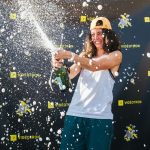 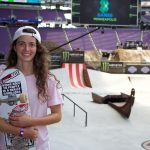 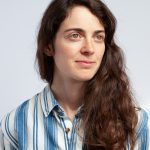 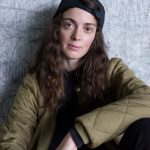 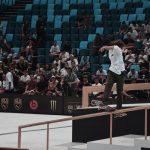 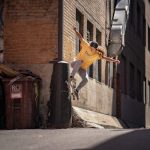 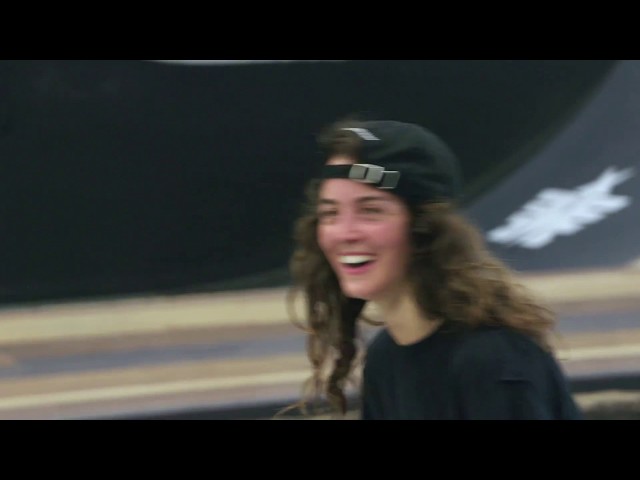