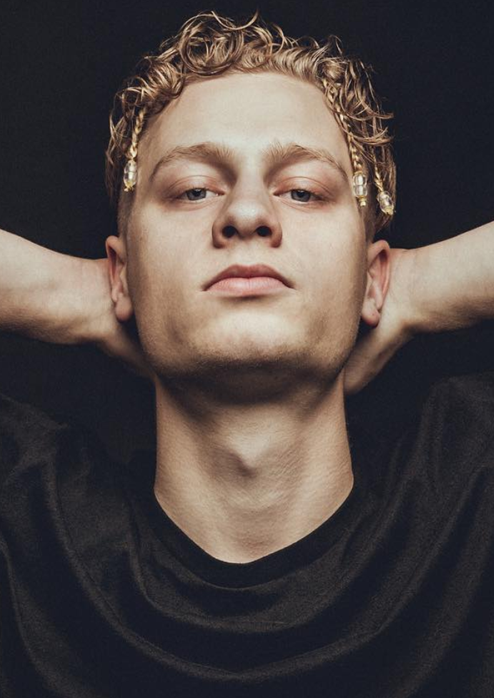 Born in Montreal, Canada, in 1997, Antoine Olivier Pilon was 12 when he auditioned and landed the starring role of Frisson in the feature film Frisson des Collines (Richard Roy) over 1,500 other young actors. For two years in a row (2012-2013), he won “Best Performance in an International Feature Film – Young Actor” at the YOUNG ARTIST AWARDS in Hollywood.
Antoine Olivier then appeared in Laurence Anyways (Xavier Dolan) and also won the starring role of Janeau in Les Pee-Wee 3D, l’hiver qui a changéma vie. He then starred in the controversial video by the group Indochine, College Boy, directed by Xavier Dolan. Following this collaboration, the young director offered Antoine Olivier the leading role in his film Mommy that earned the Jury Prize at the Cannes Film Festival in 2014. For this performance, Antoine Olivier won numerous awards including a Satellite Award in Los Angeles, a Canadian Screen Award in Toronto and he was named the most promising actor of 2014 by the magazine Elle France.
Lately, he won the Best actor award for his role in 1:54 at the 2016 Festival du Film francophone d’Angoulême, in France. 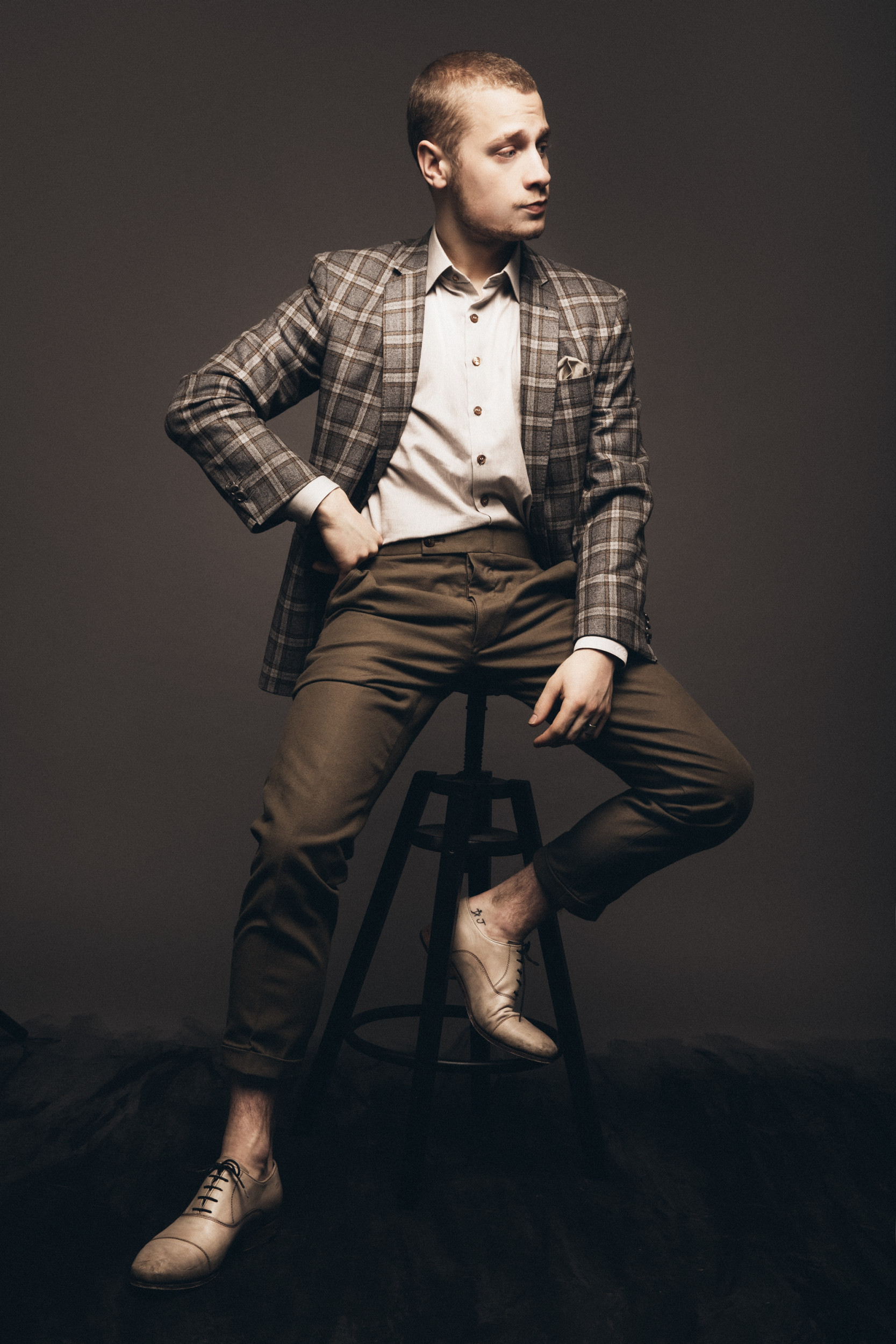 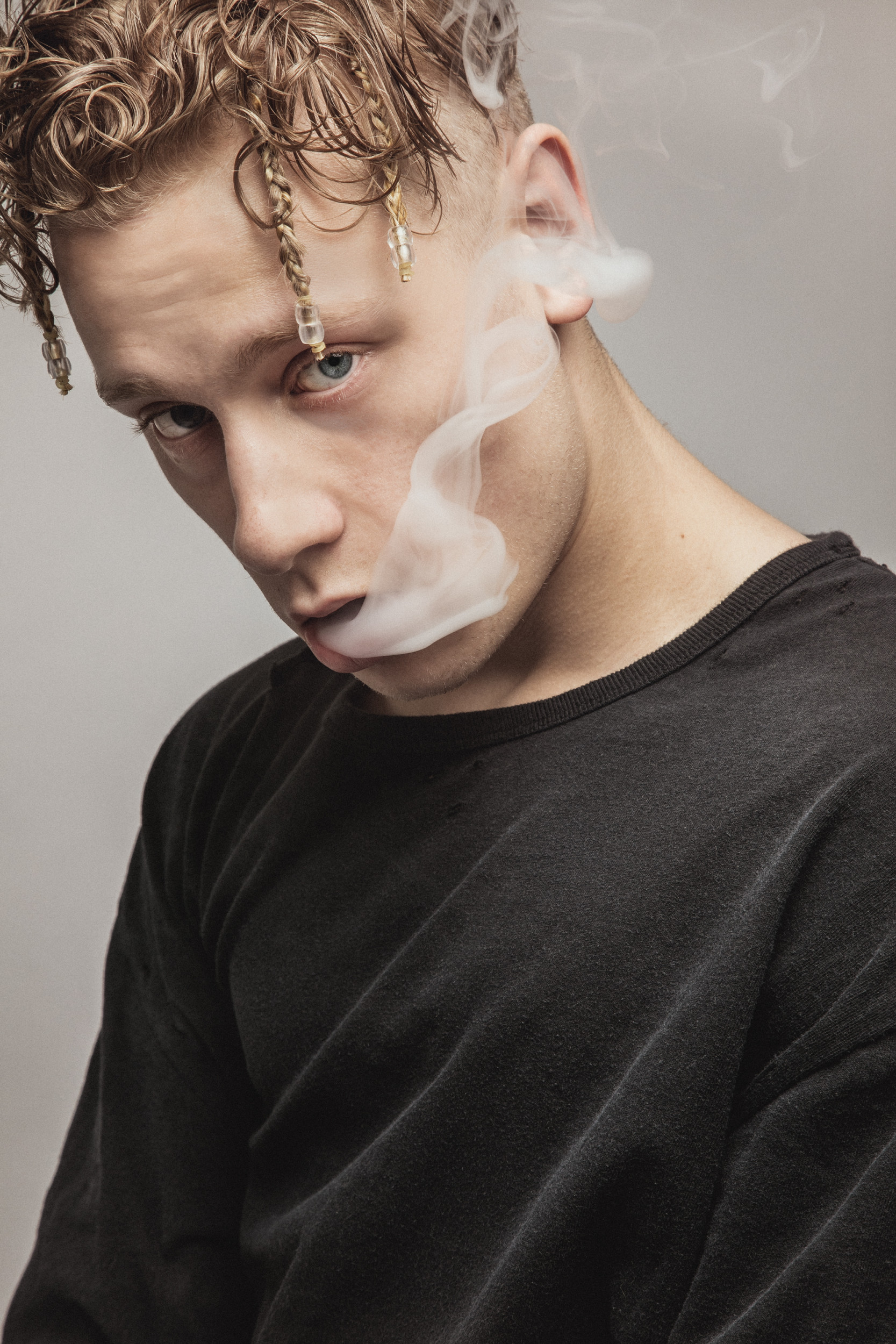 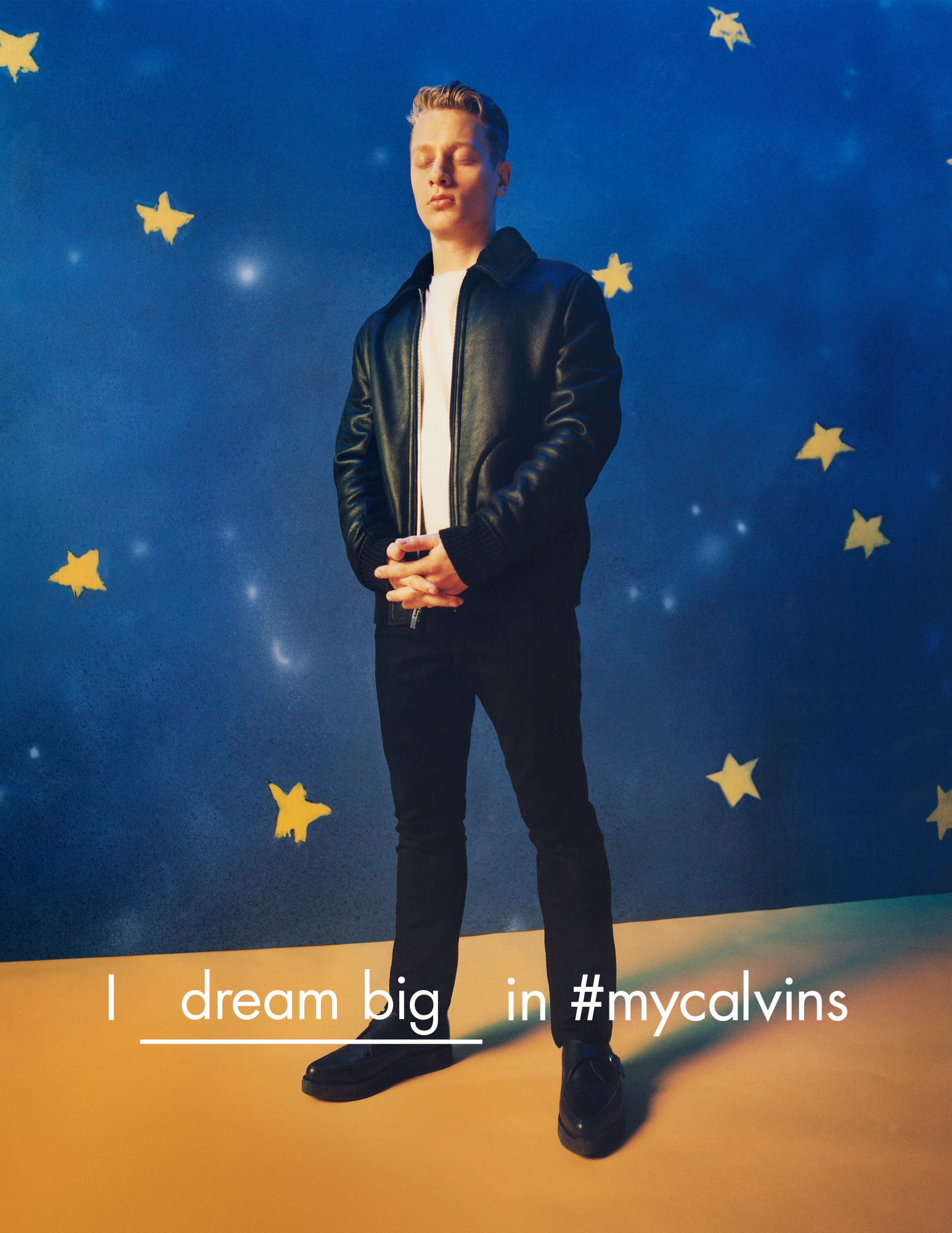 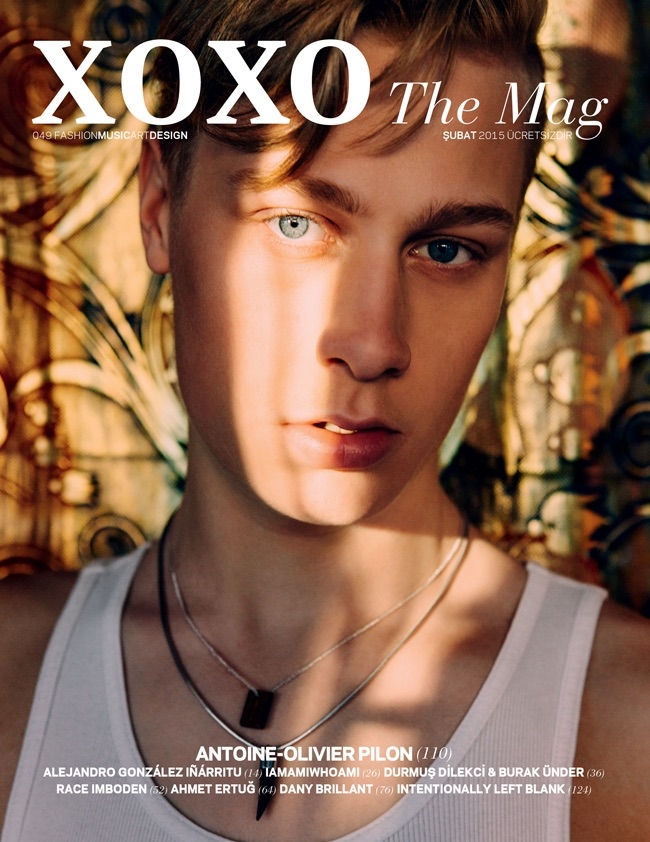 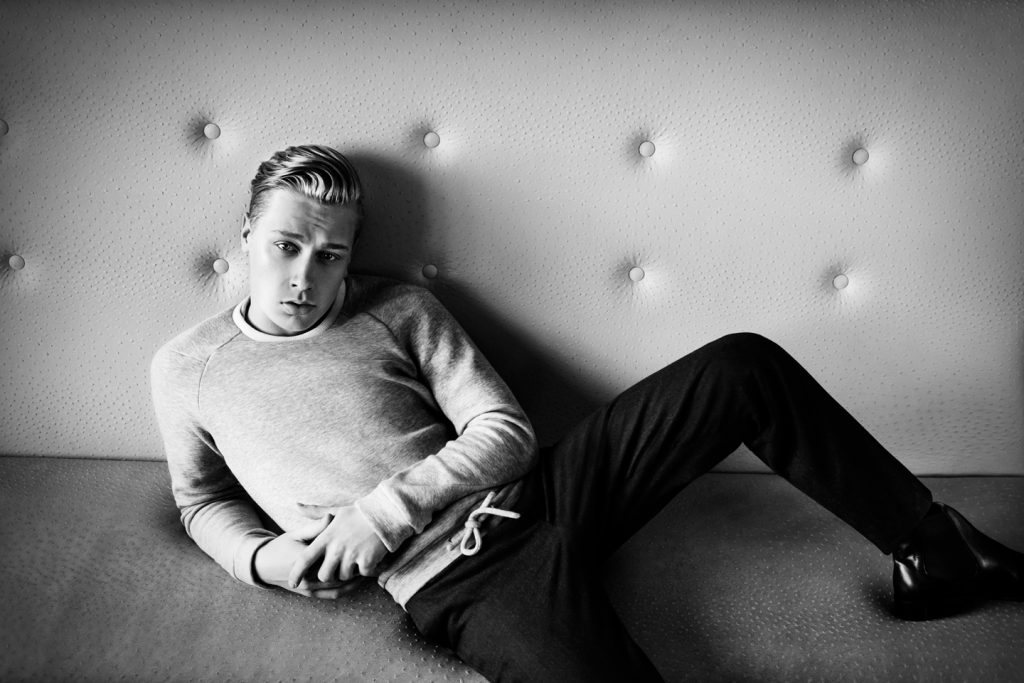 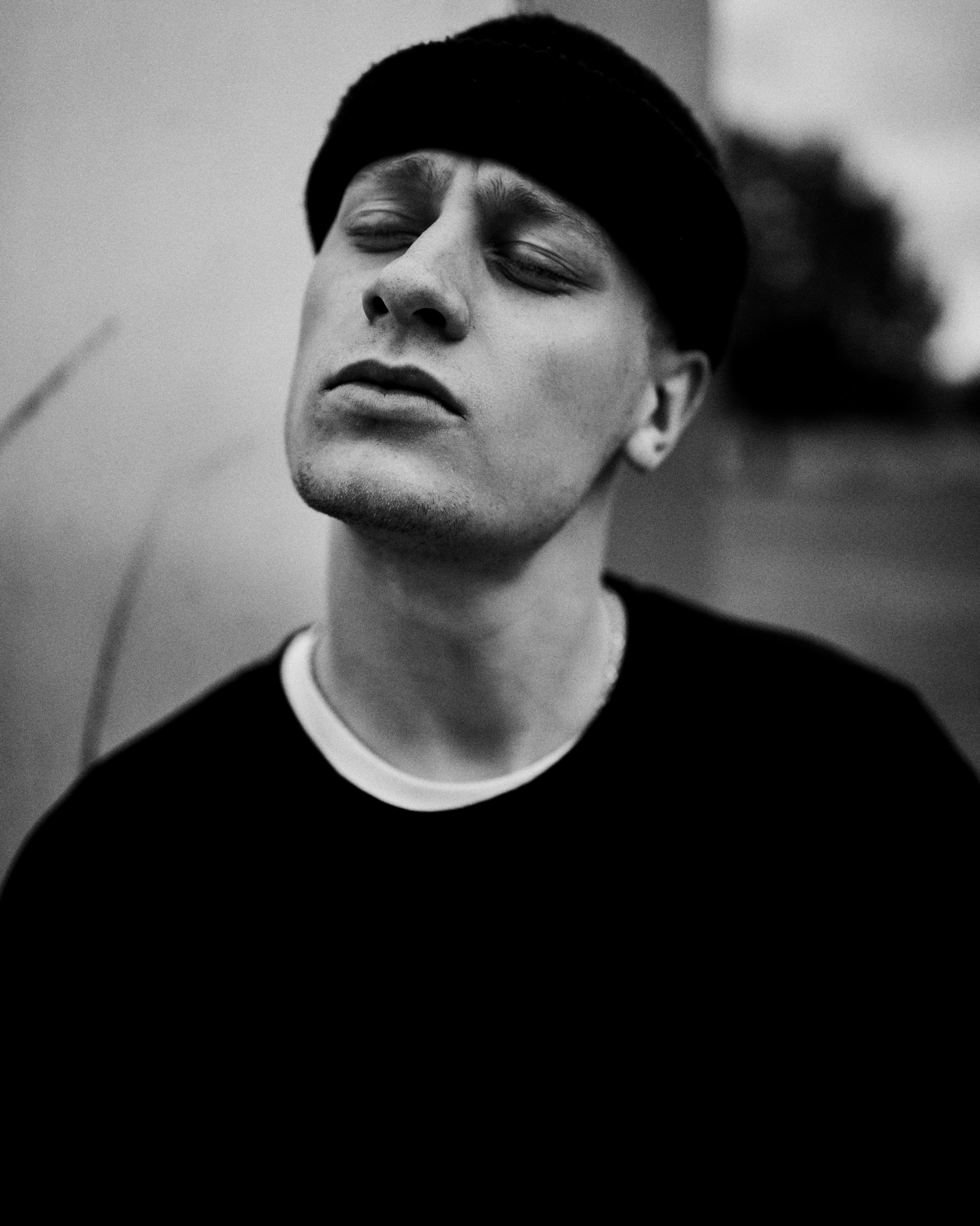 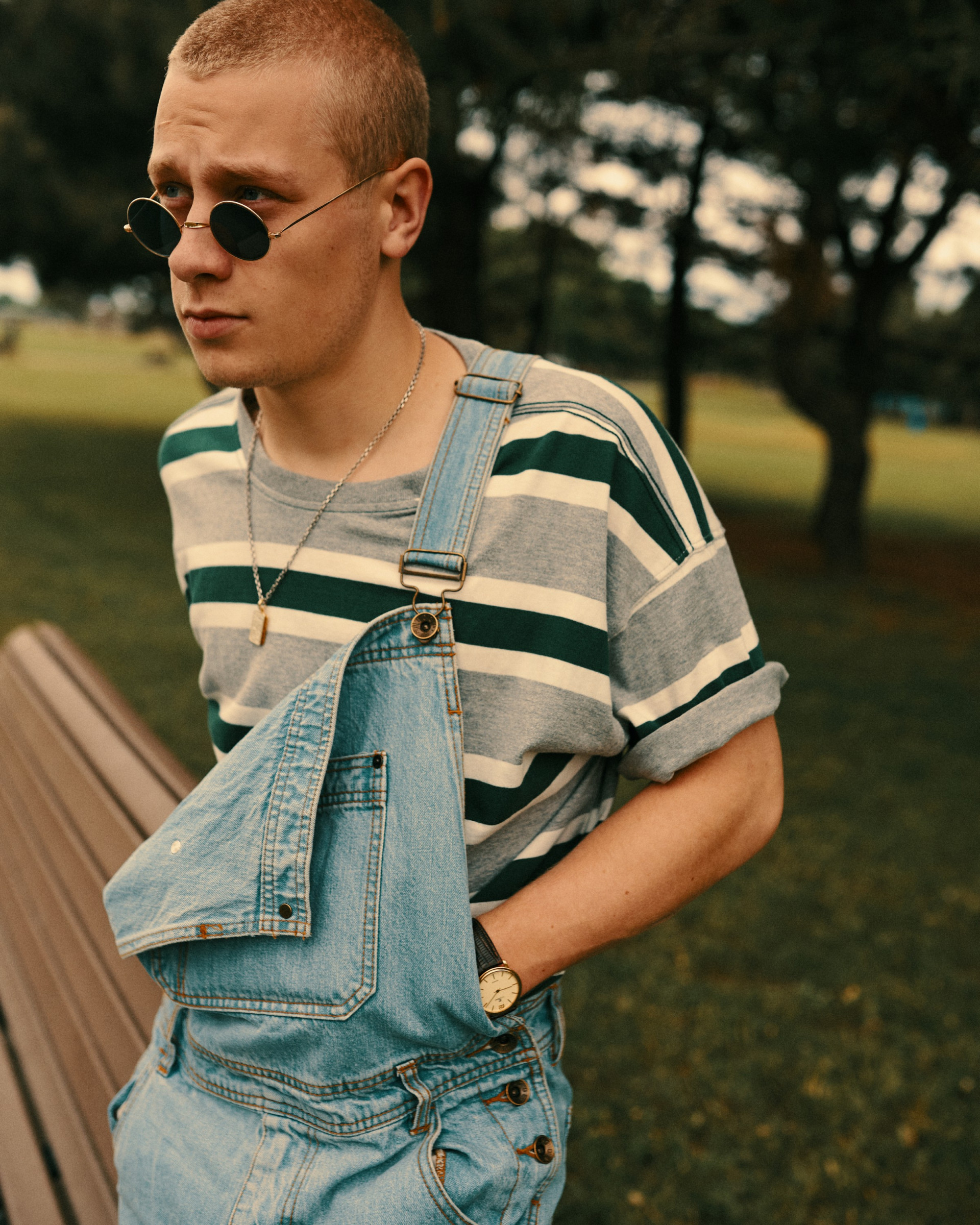 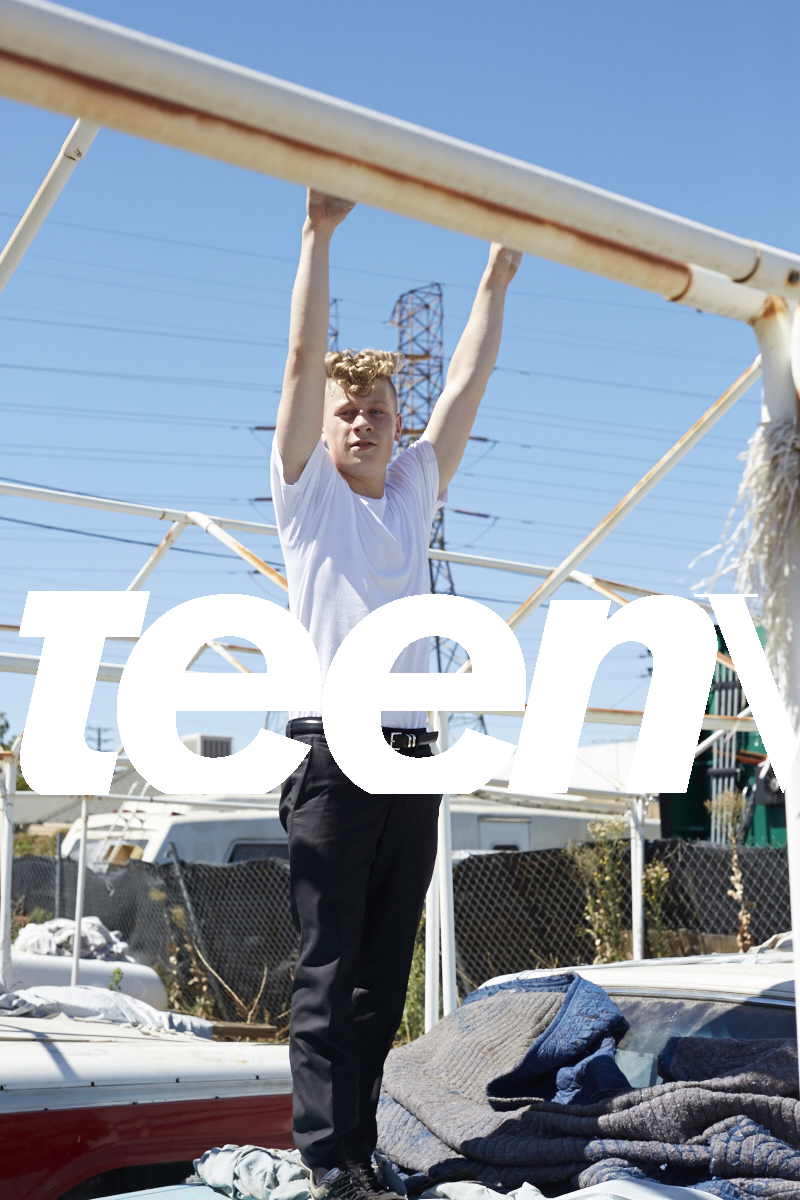 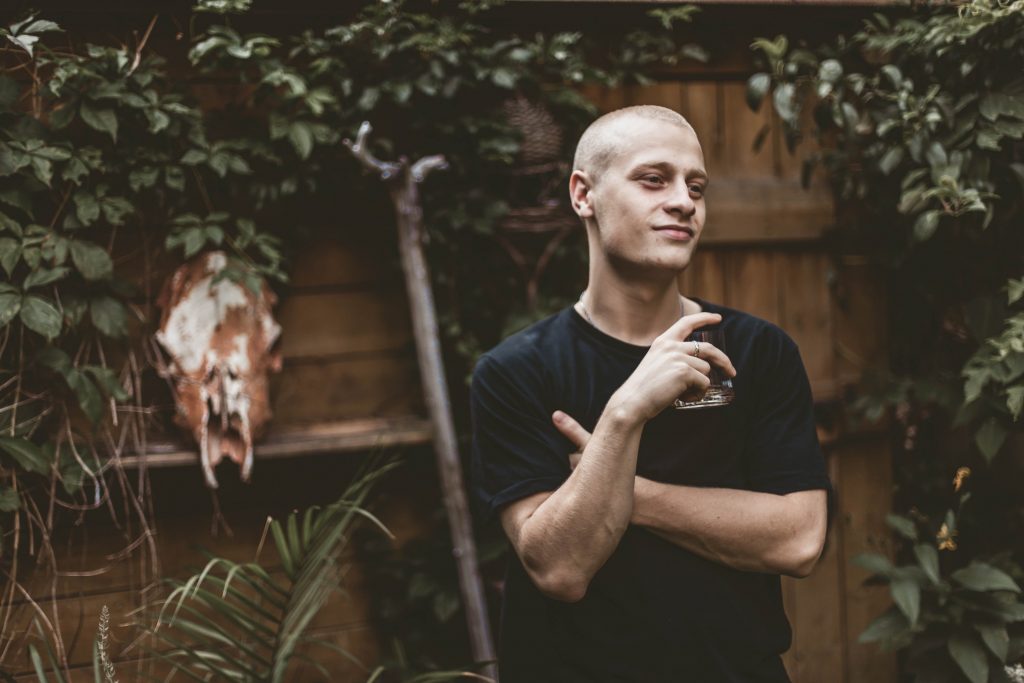 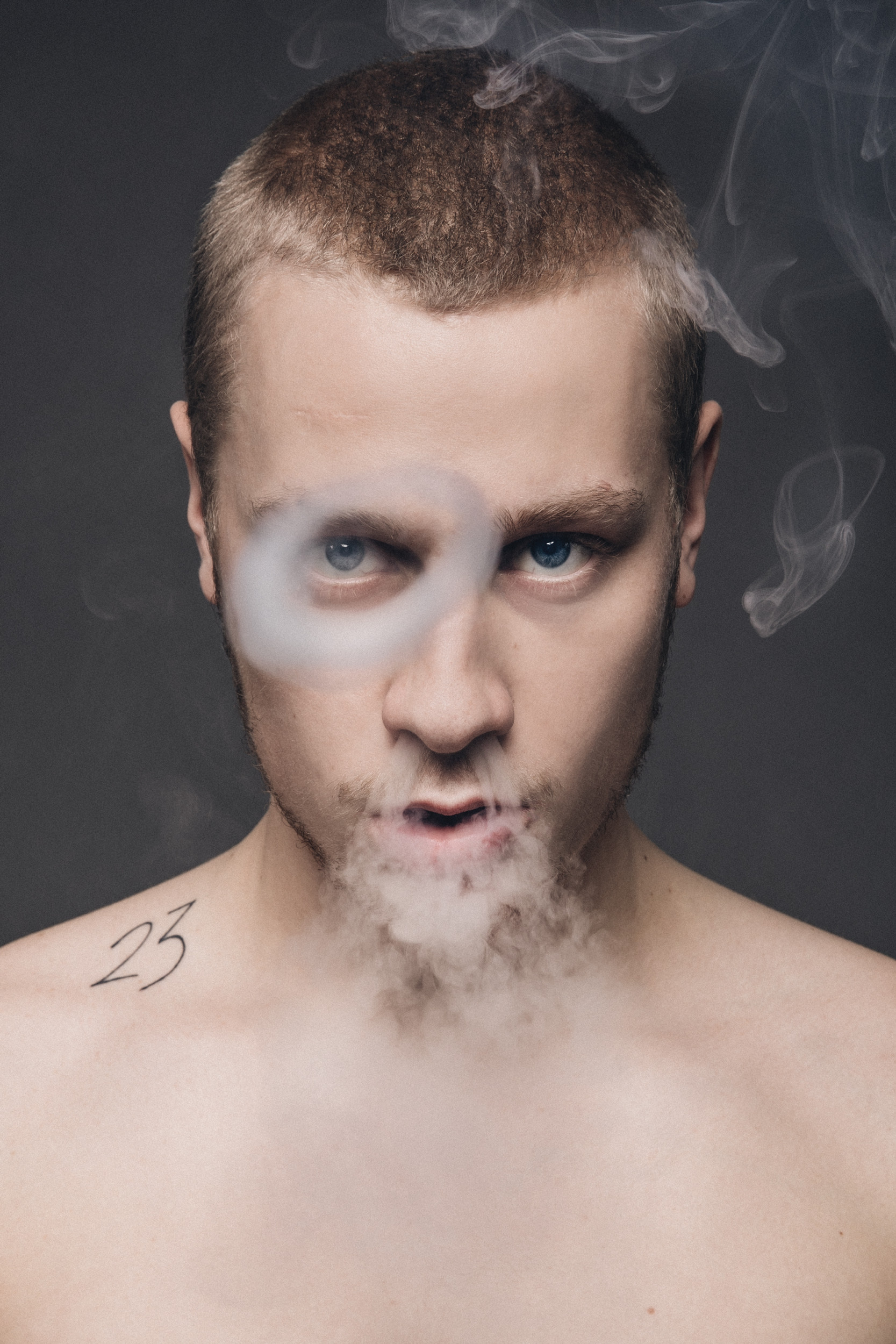 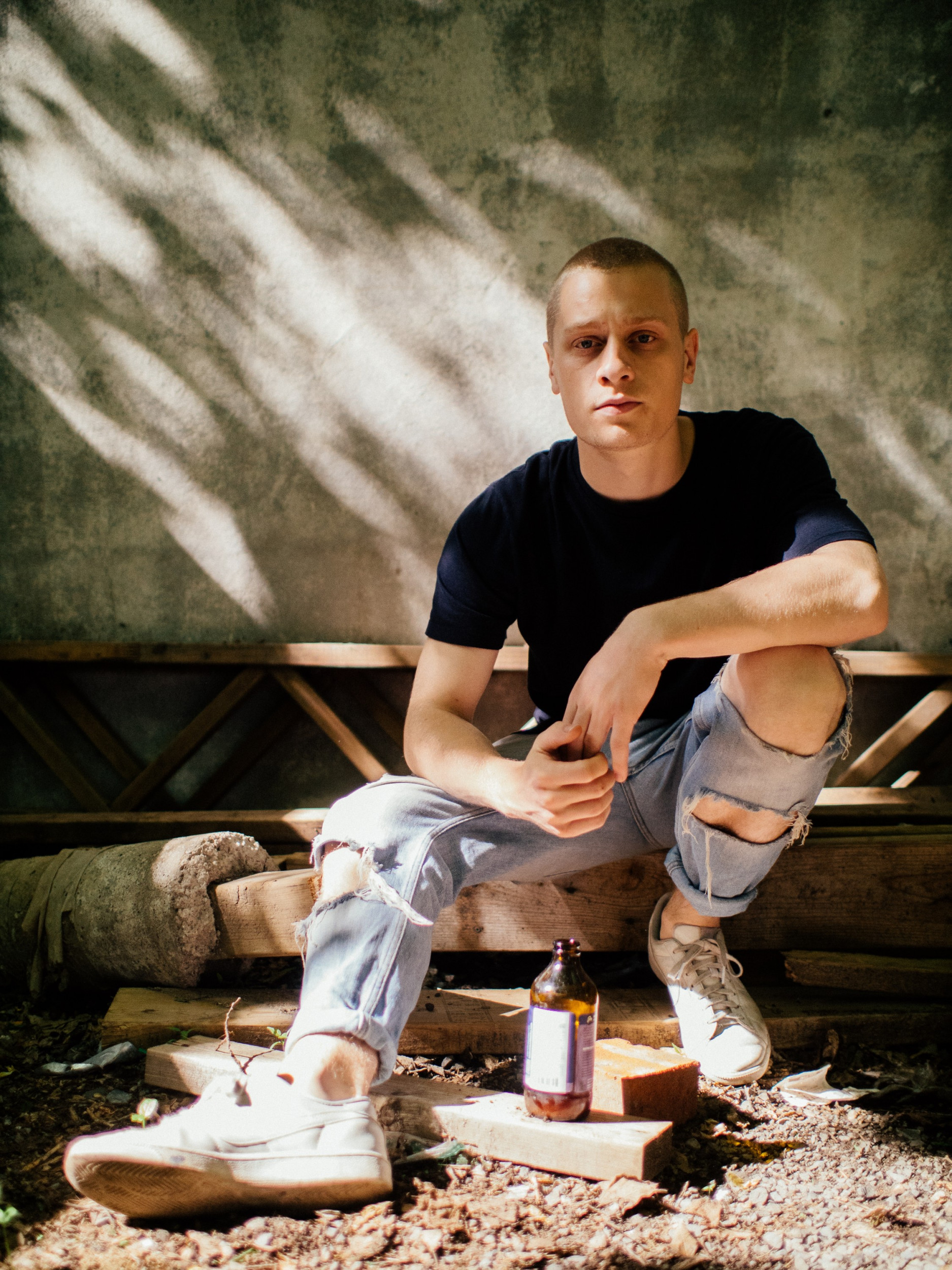 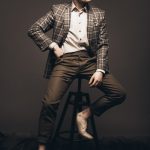 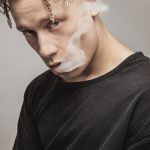 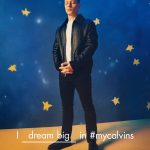 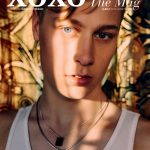 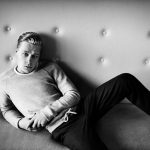 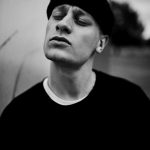 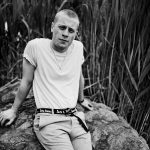 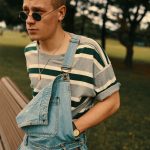 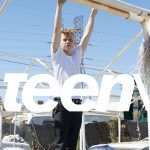 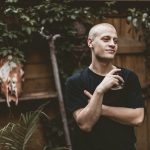 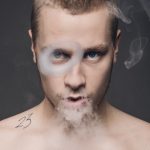 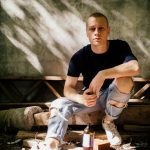 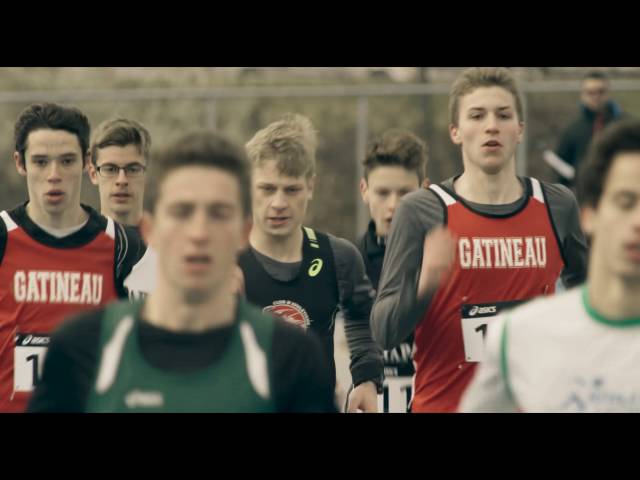 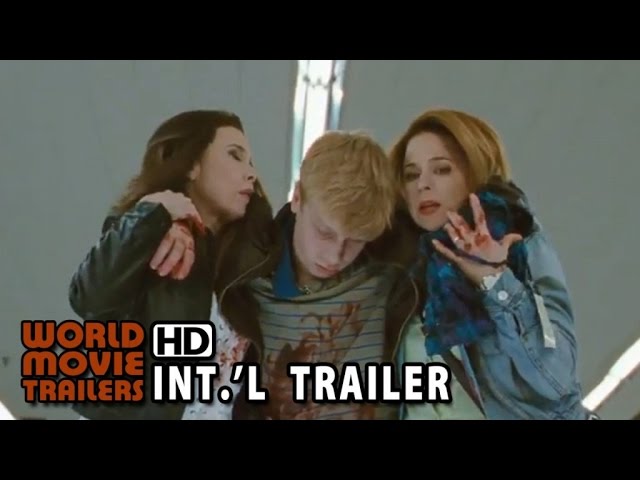 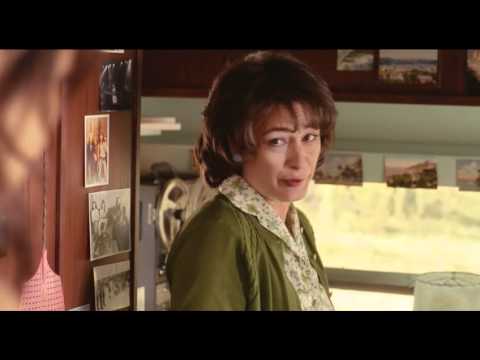 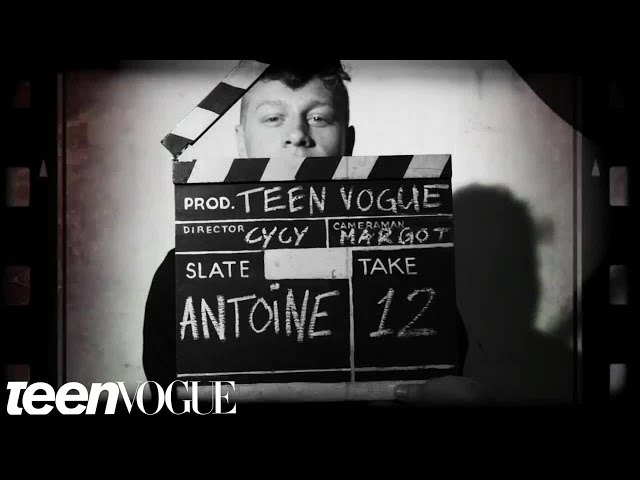 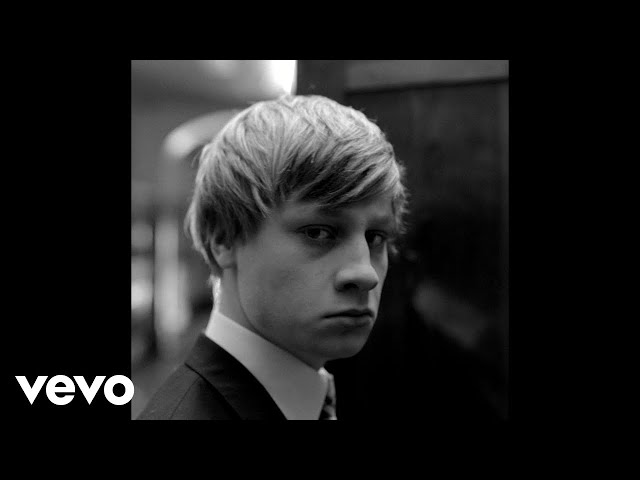