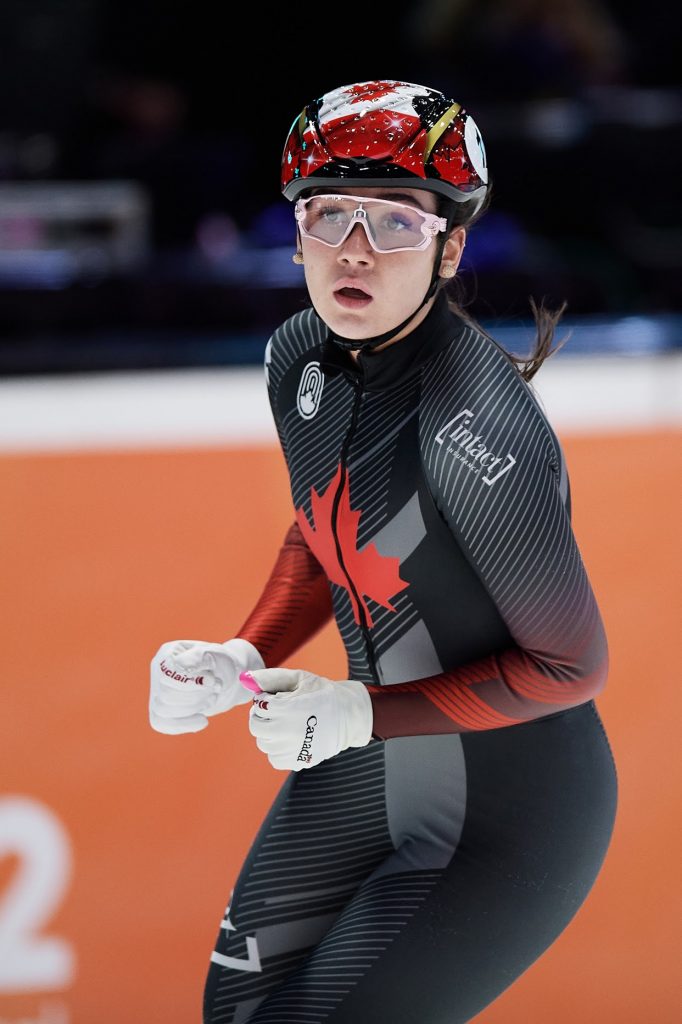 Based in: Montreal, QC

Speed-Skating Canada athlete of the year in 2021, Canadian Record Holder in the 1000m distance event, and 2021 Vice World Champion, and she just turned 21 years old.

Originally from a small town in New Brunswick, Courtney has been on the ice since she was old enough to stand, which doesn't come as a surprise when you have a father in the NHL. She followed in her Dad's footsteps for years playing hockey, but started speed skating at the age of 7 and ultimately chose to go Pro with the latter.

Off the ice, Courtney loves to travel, always seeking a new outdoor adventure, and when she's not in her skates, you'll find her in hiking boots or rugby cleats. She also has a flair for fashion, made evident by her signature pink goggles and matching hair scrunchy.

Courtney has a massive year ahead, set to compete in four World Cups and an Olympic test event before capping her season with the 2022 Winter Games, in which podium expectations are high for Courtney and the entire Canadian team. 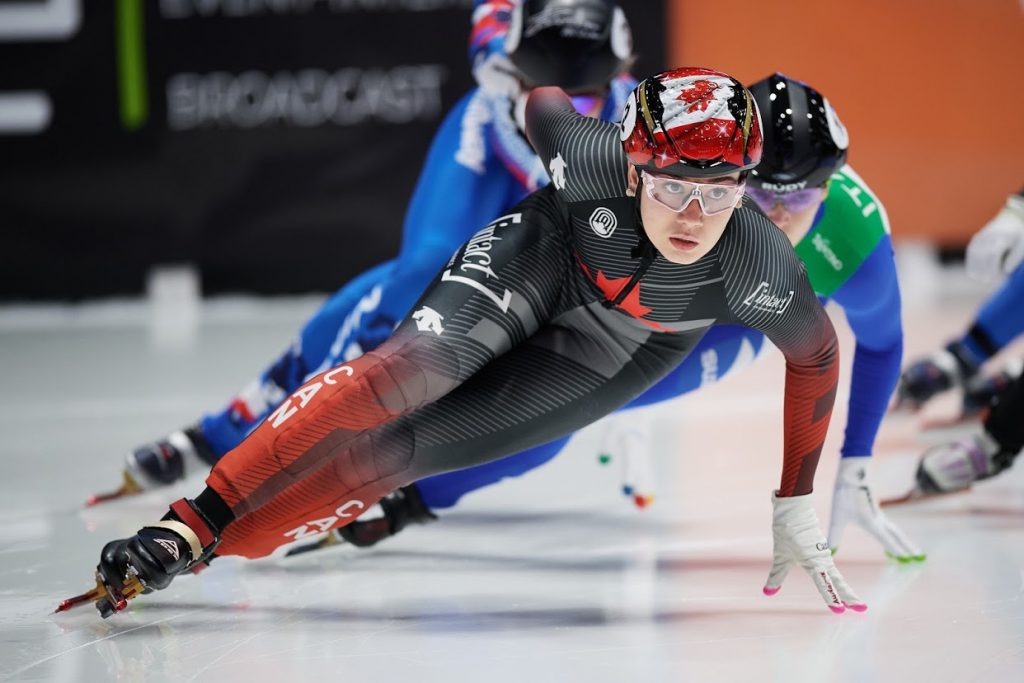 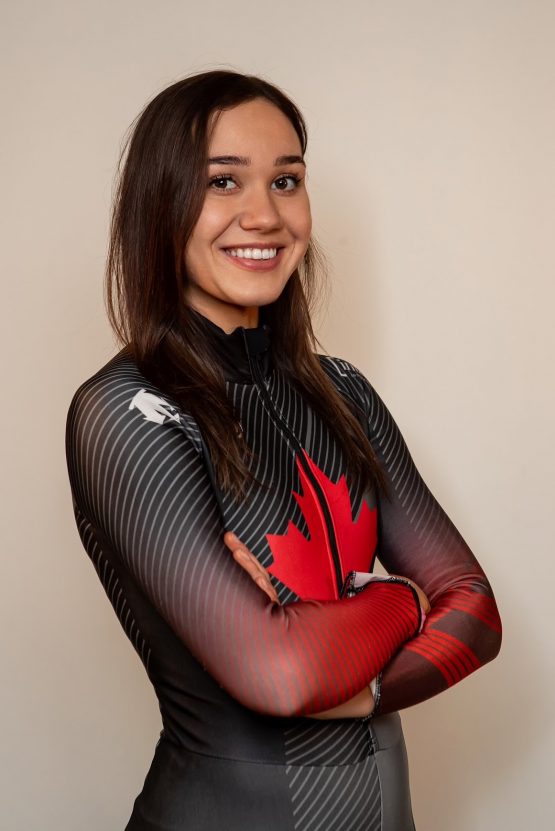 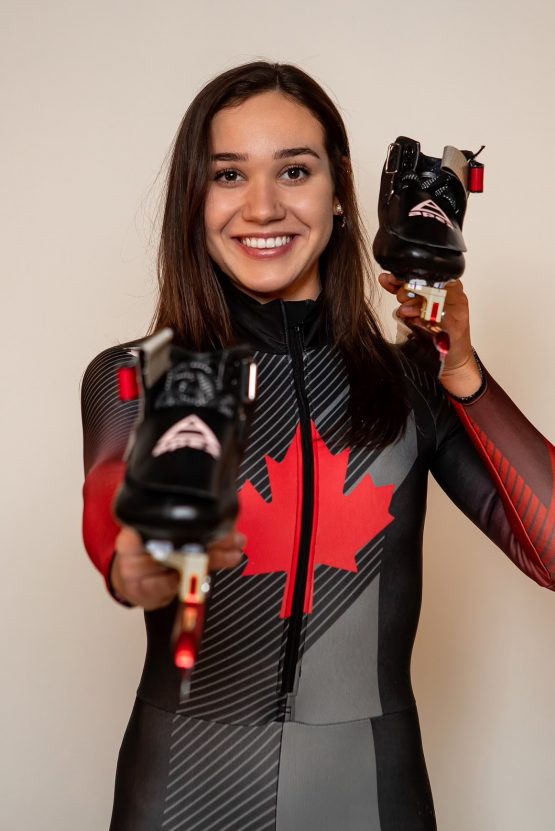 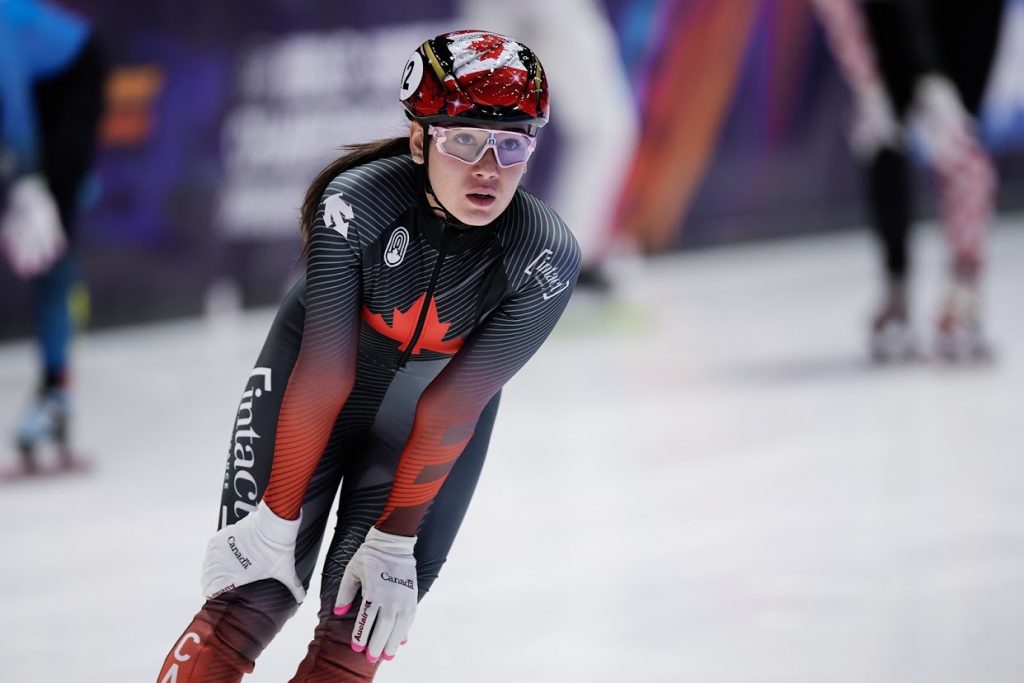 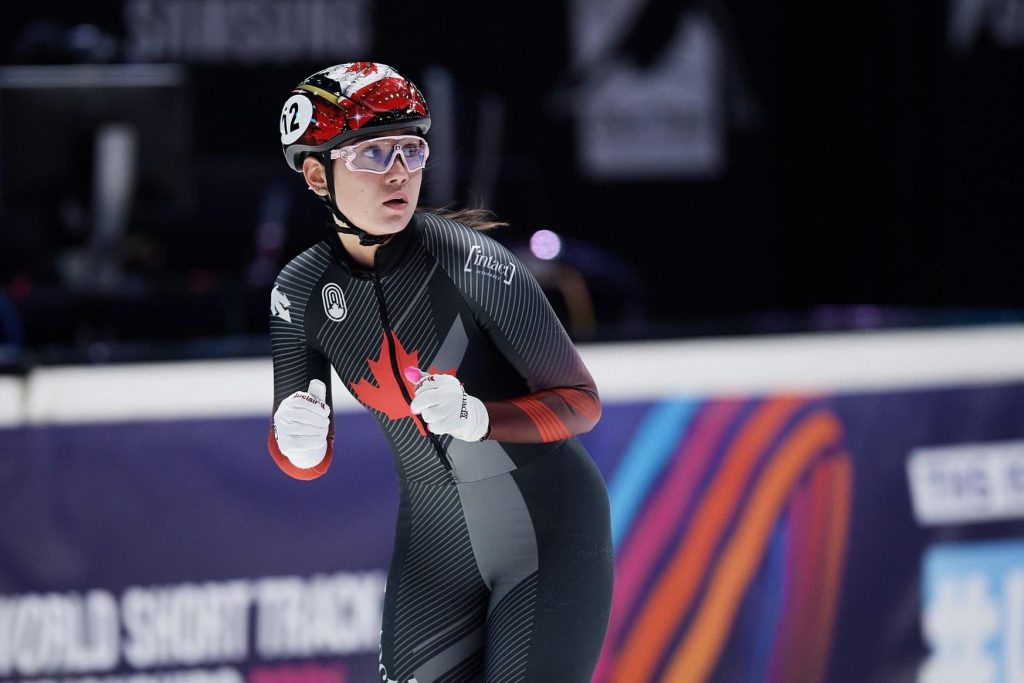 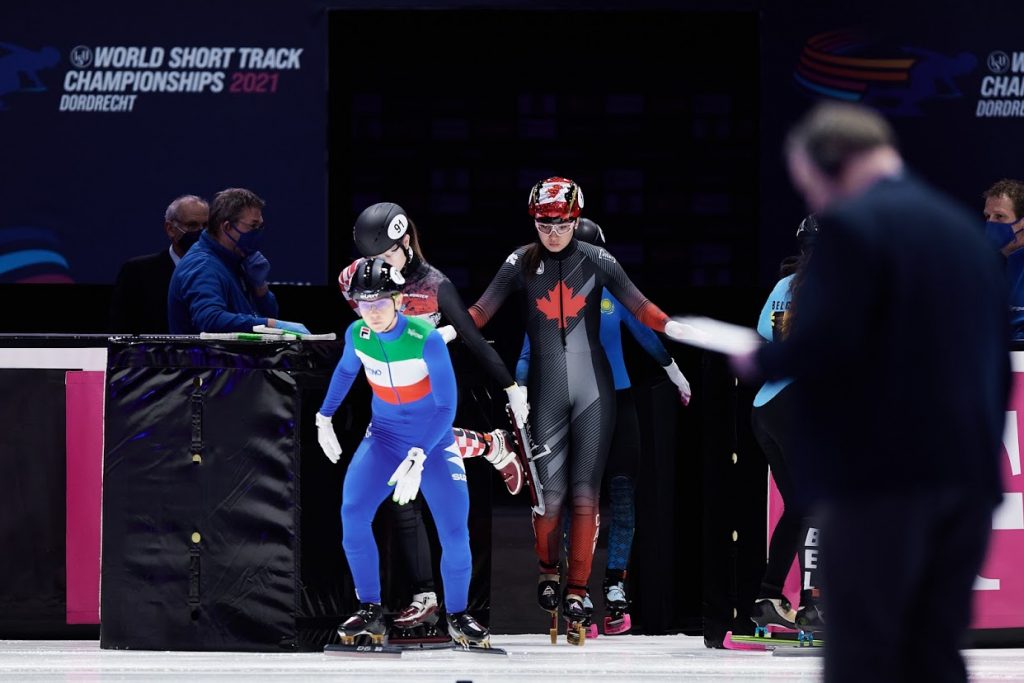 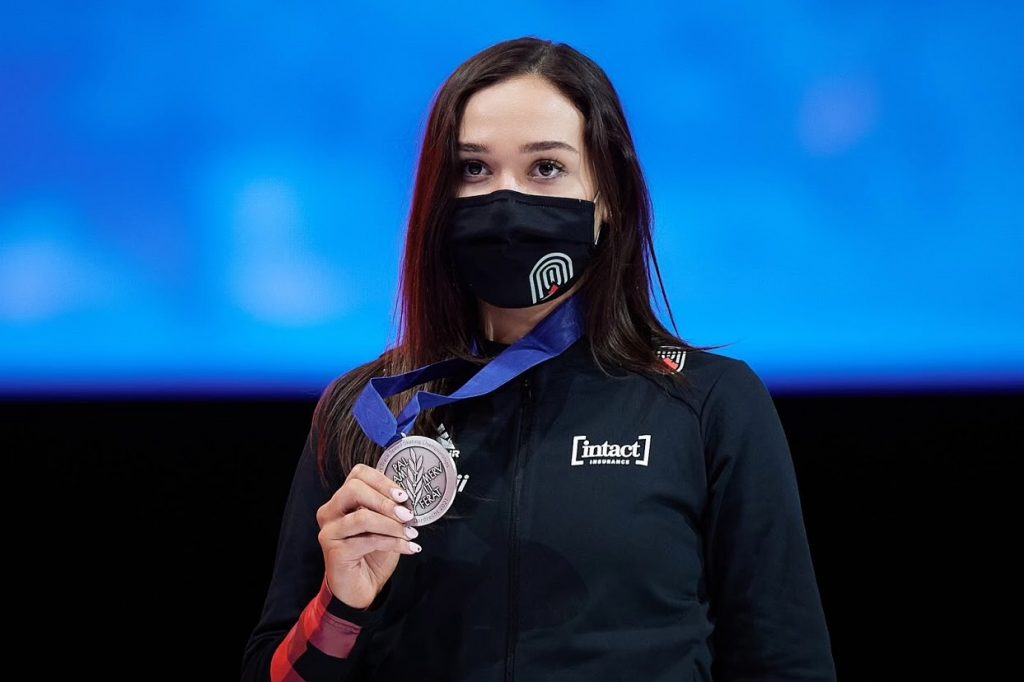 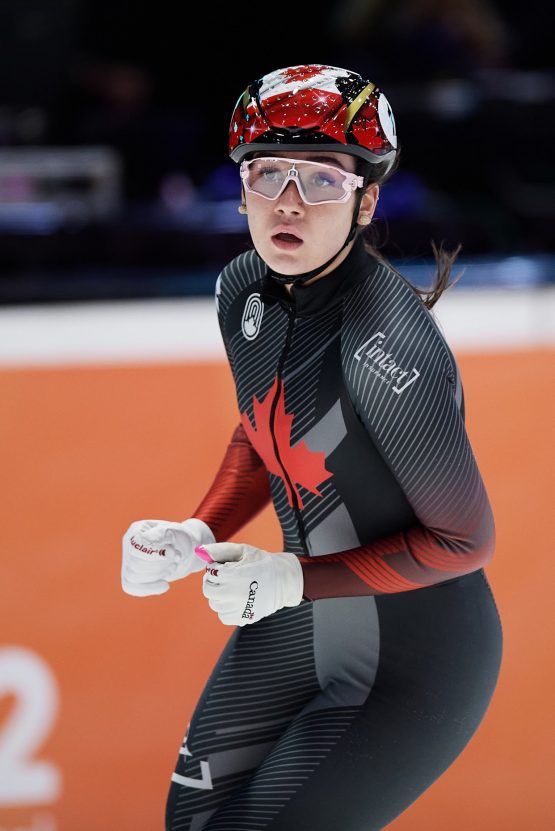 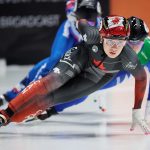 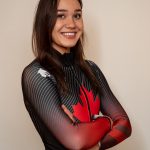 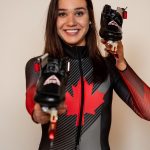 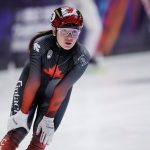 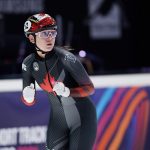 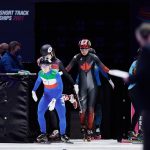 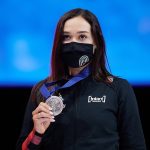 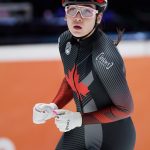