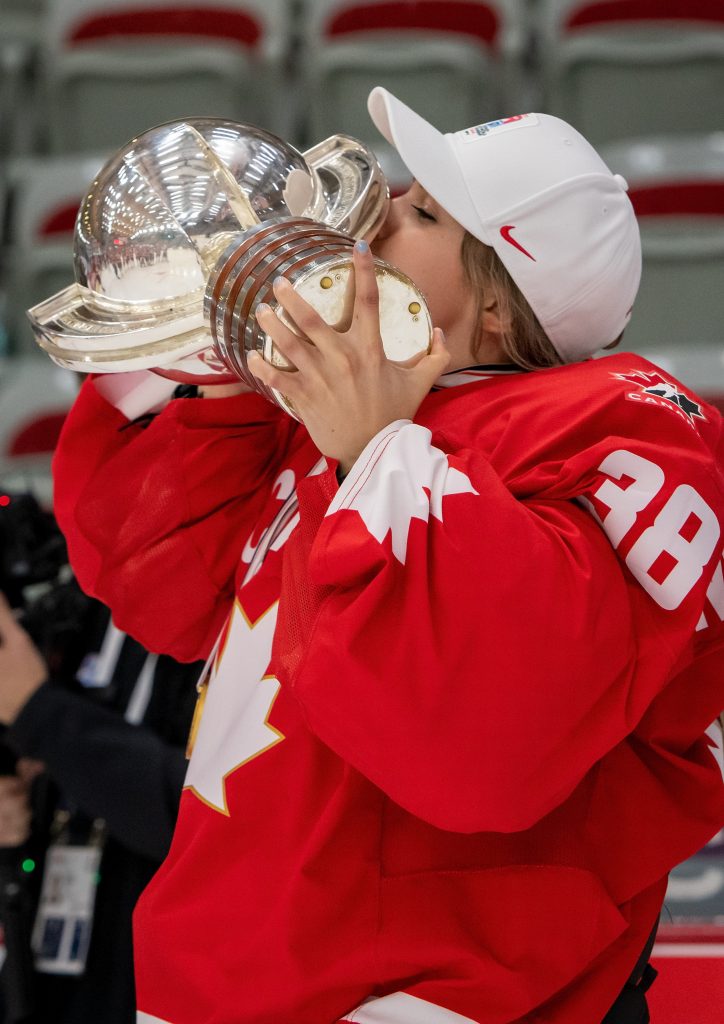 Based in: Montreal, QC

Emerance grew up in a family of hockey players in rural Alberta. She attained her dream of playing for Harvard University where she became an All-American, NCAA Conference Champion and Patty Kazmaier award nominee. Debuting with the Canadian National Women’s Team in 2014, Emerance has since acquired 1 Gold, 3 Silvers and 1 Bronze at the senior international level and was named 2016 IIHF Women’s World Champion Goaltender of the Tournament. Emerance is currently centralized with the Canadian National Women’s Team in preparation for the 2022 Beijing Winter Olympics.

Emerance is a director for Hockey Gives Blood, a not-for-profit organization that raises awareness around the demand for blood, stem cells, plasma and tissues with the help of hockey player ambassador’s social media reach and platform.

She is also a member of the PWHPA which promotes and advocates for a sustainable and viable league for professional women’s hockey players. 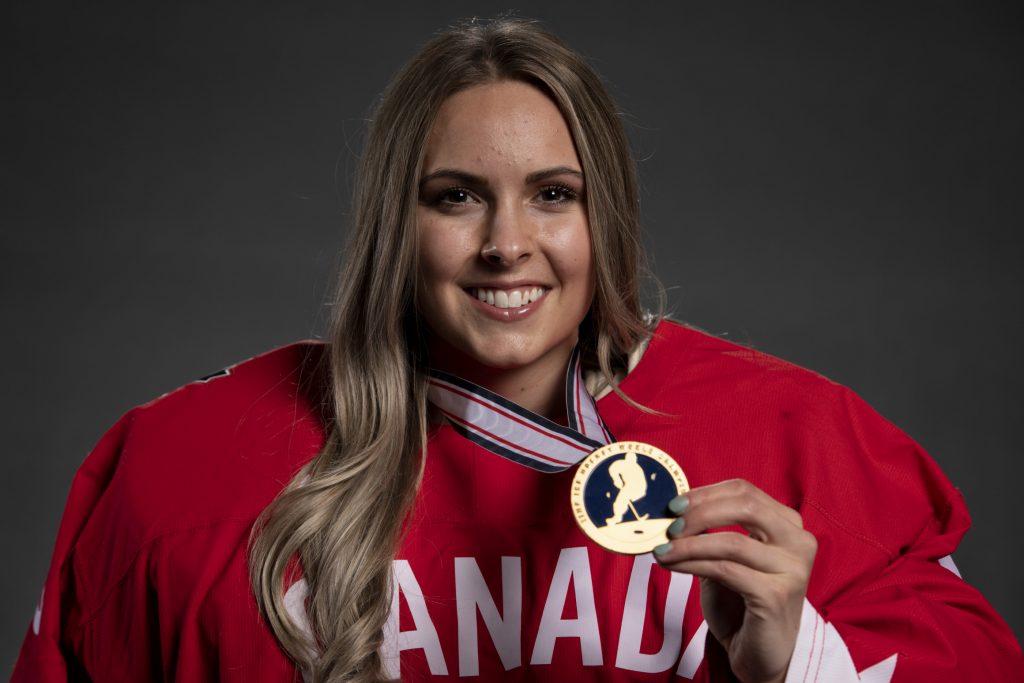 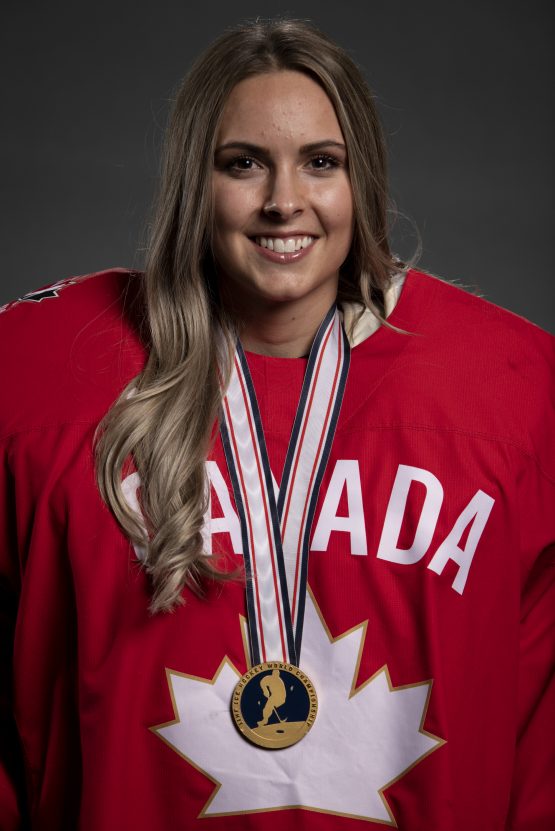 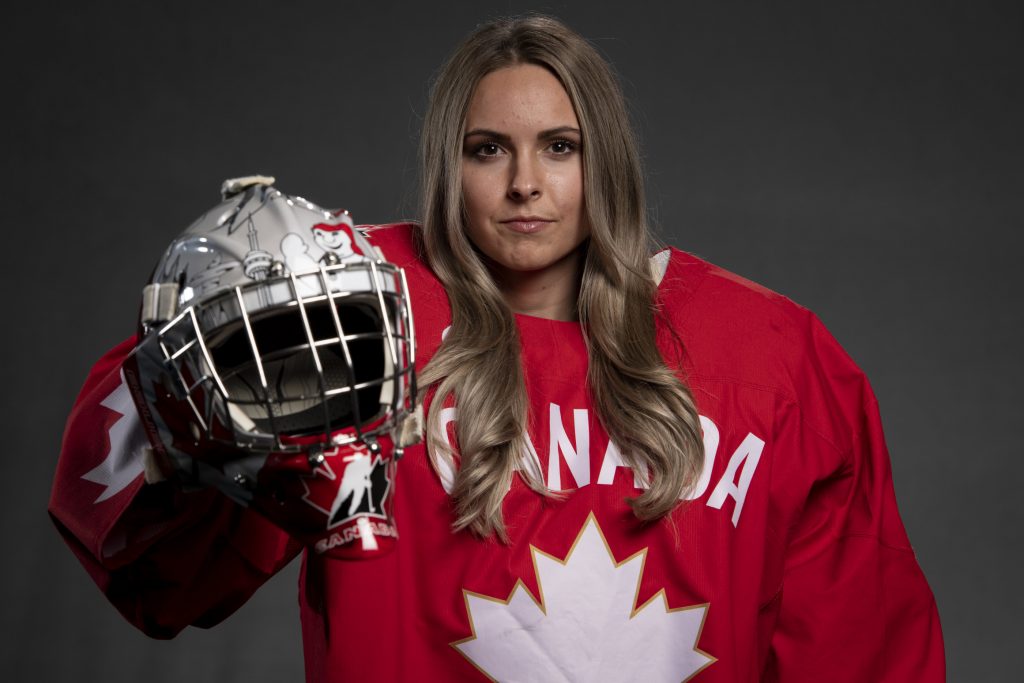 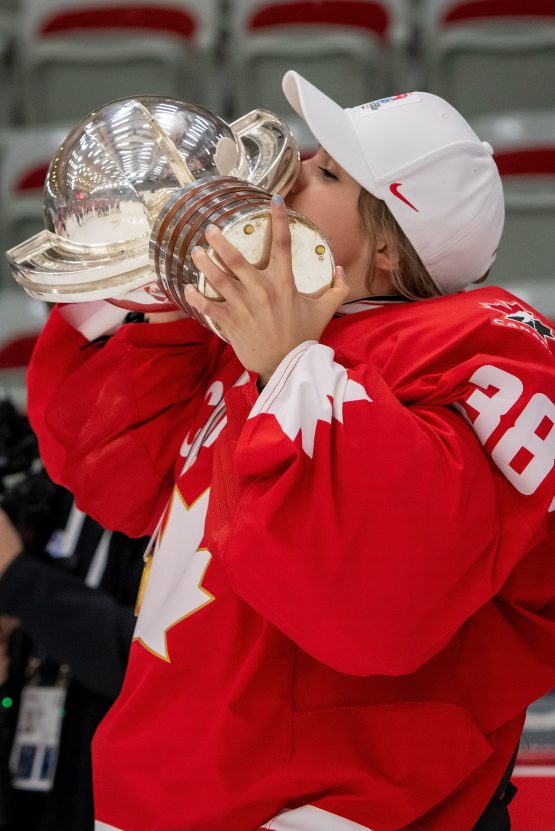 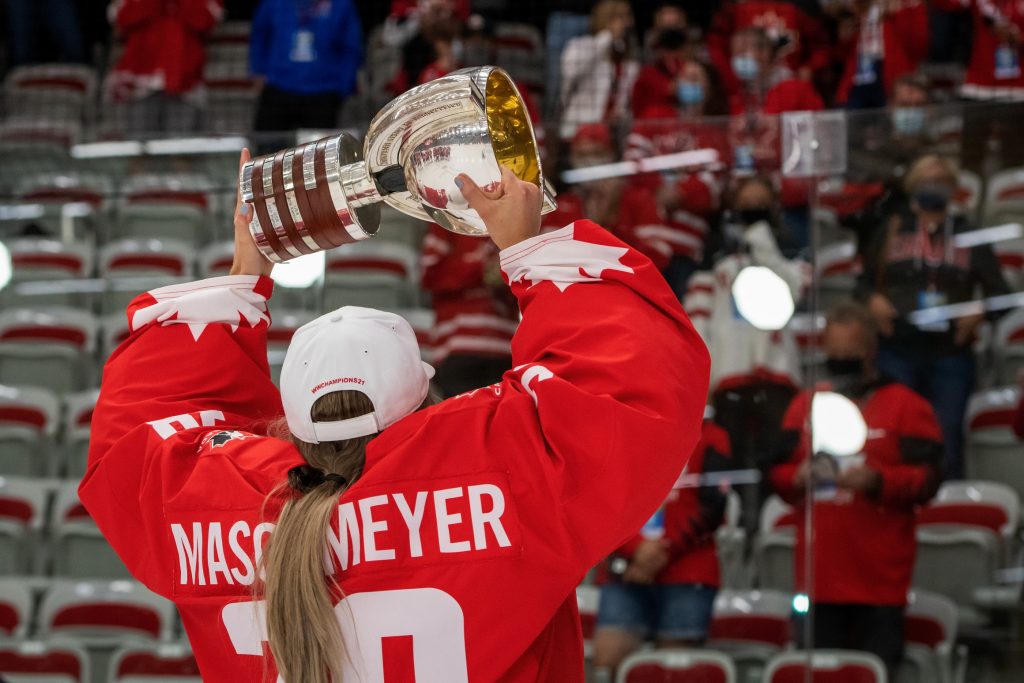 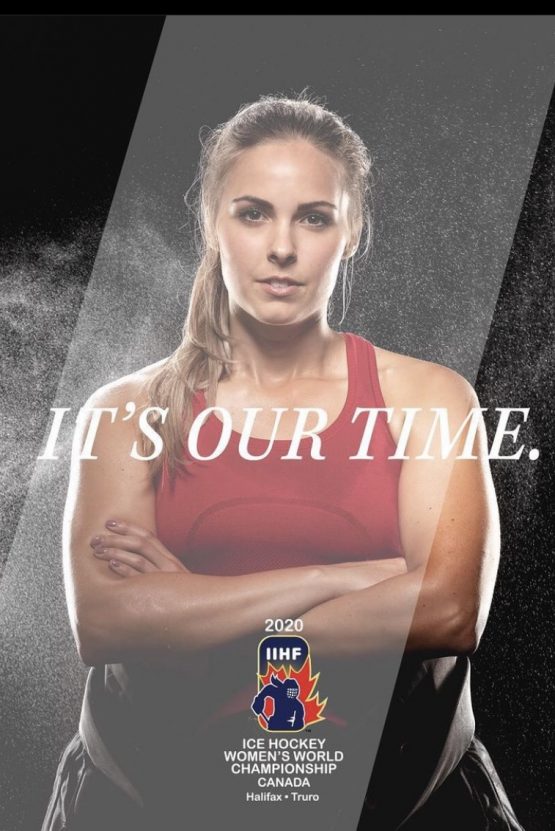 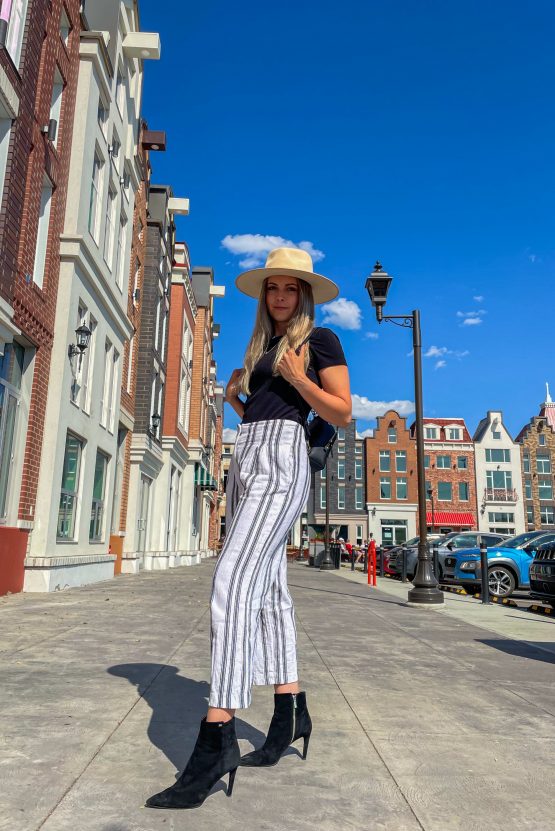 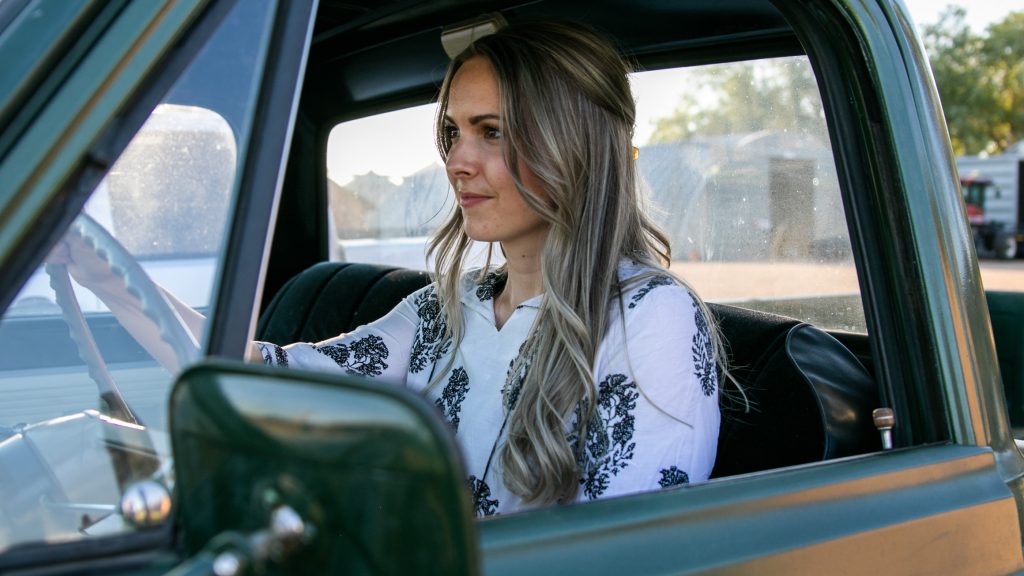 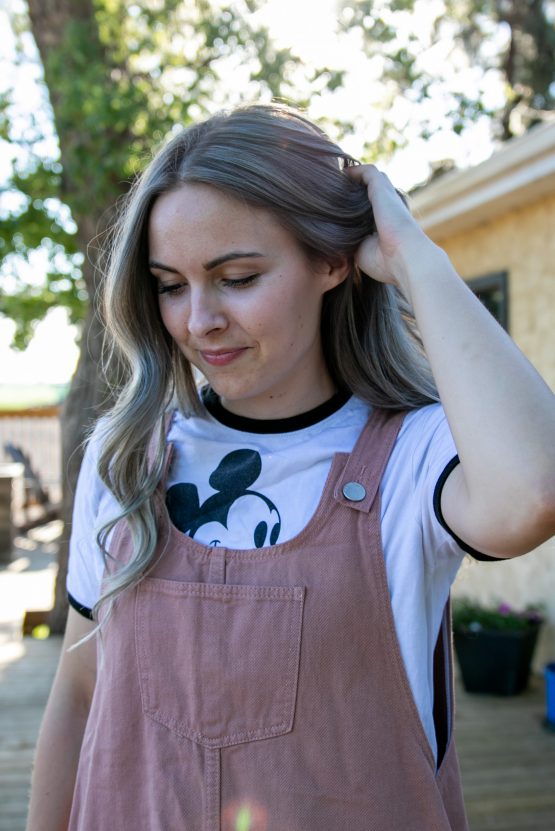 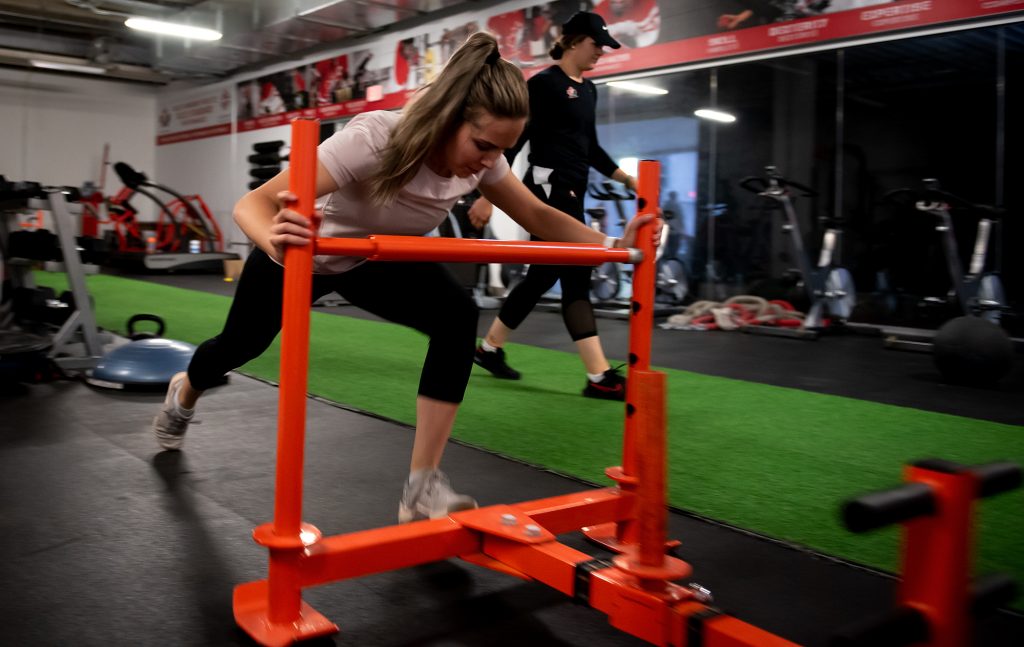 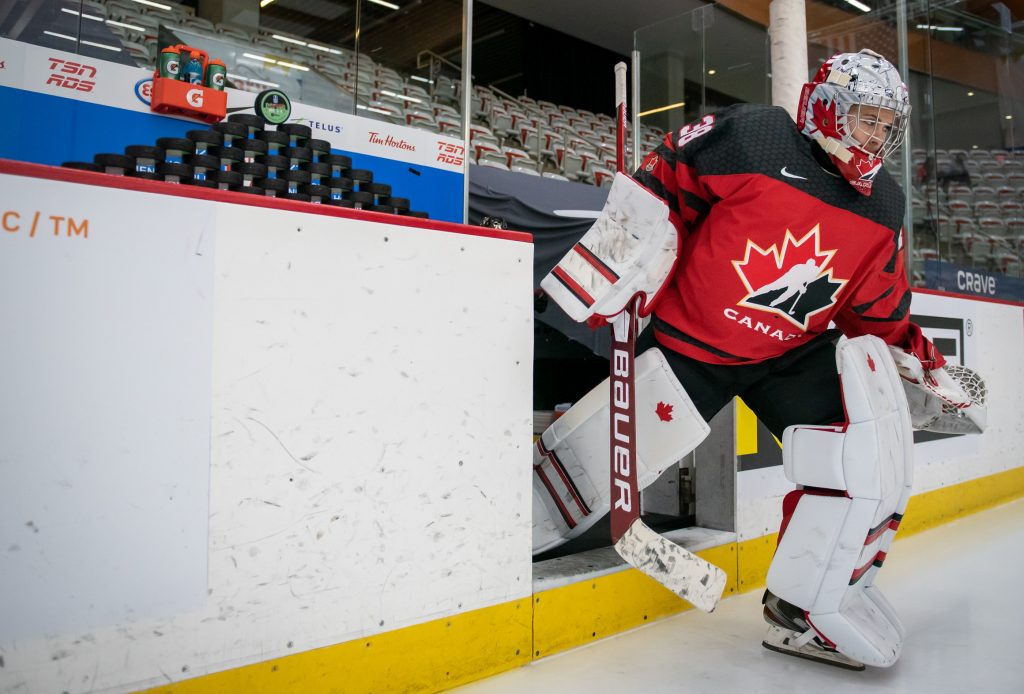 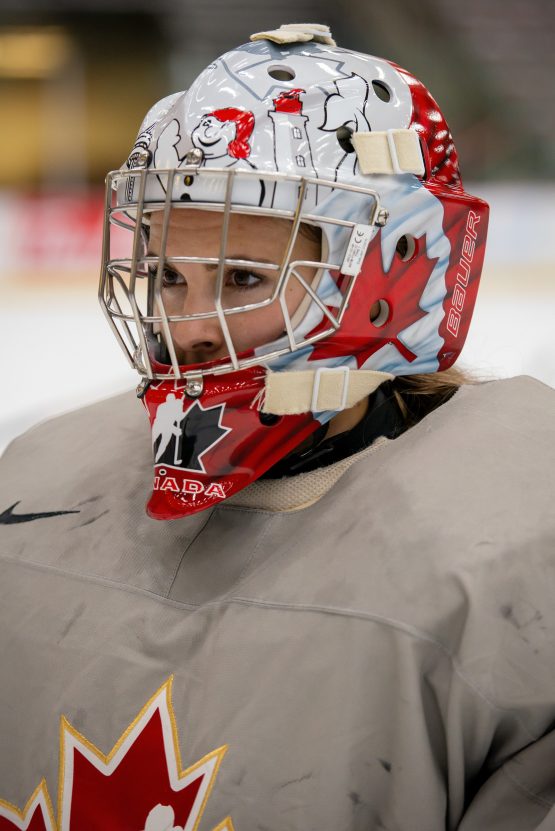 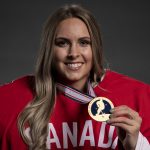 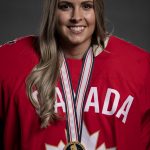 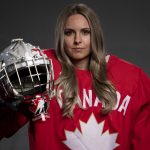 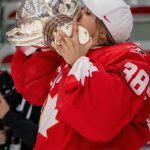 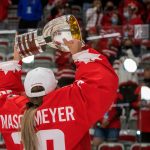 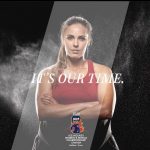 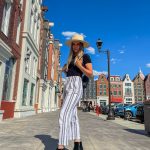 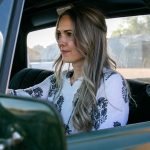 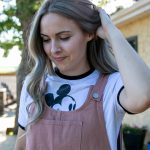 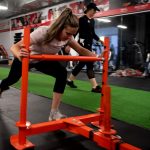 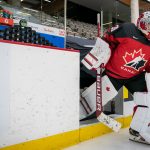 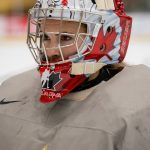