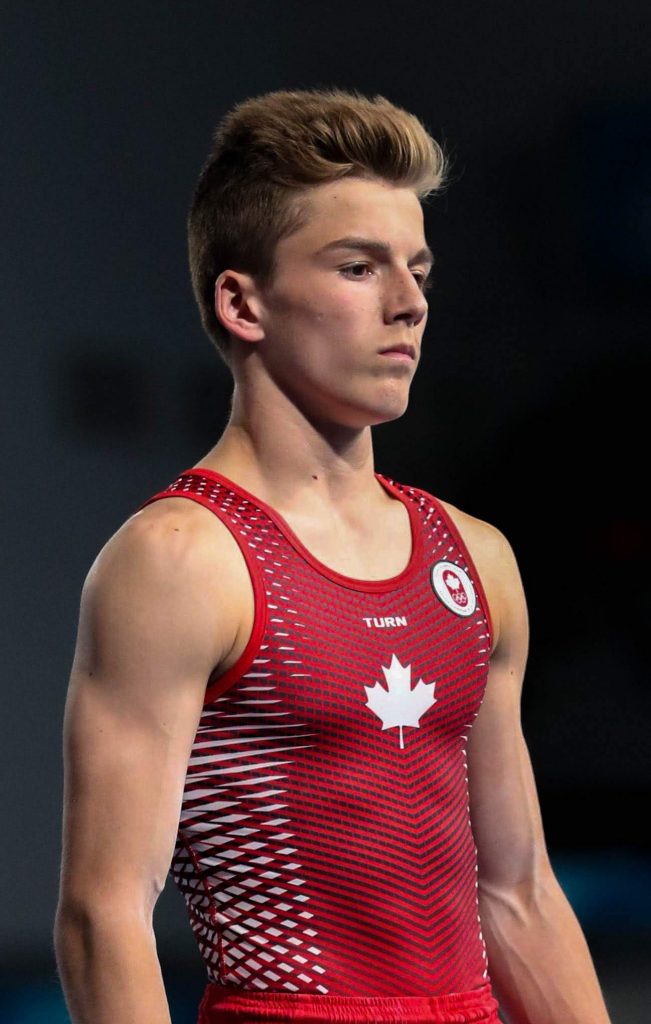 Based in: Montreal, Québec

Félix Dolci participated in his first competition in 2009 and hasn't looked back since, becoming one of Canada's most fierce young competitors in the sport. In his junior career alone Félix has earned more than 200 medals several trophies, as well as multiple honours and sport merits.

In 2018, Félix competed in the Youth Olympic Games for a chance to test his skills against the world's top young gymnasts. Félix qualified for the all-around, and all event finals, finishing the competition with a silver medal on rings. He followed this up with an impressive 5 medals at the 2018 Jr Pan Am Championships.

In 2019 Félix became the World Junior Champion on Rings and Silver Medalist on Floor at the Junior World Championships in Hungary.

At just 17 years of age, Felix has already racked up a full career's worth of accolades making him the most decorated athlete in the history of the Canadian Winter Games(11), an 8x medallist at the 2018 Austrian Future Cup, and already a 5x Champion in 2019 alone.

Felix shows incredible Olympic potential and is the frontrunner to represent Canadian Gymnastics at the international level in 2020.

There's only one word needed to describe this phenomenal young athlete: WINNER 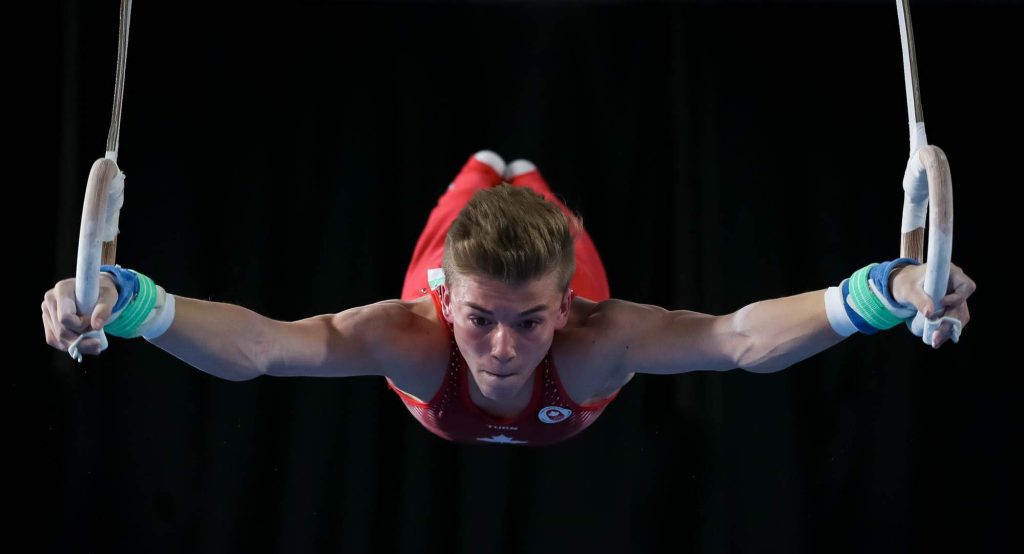 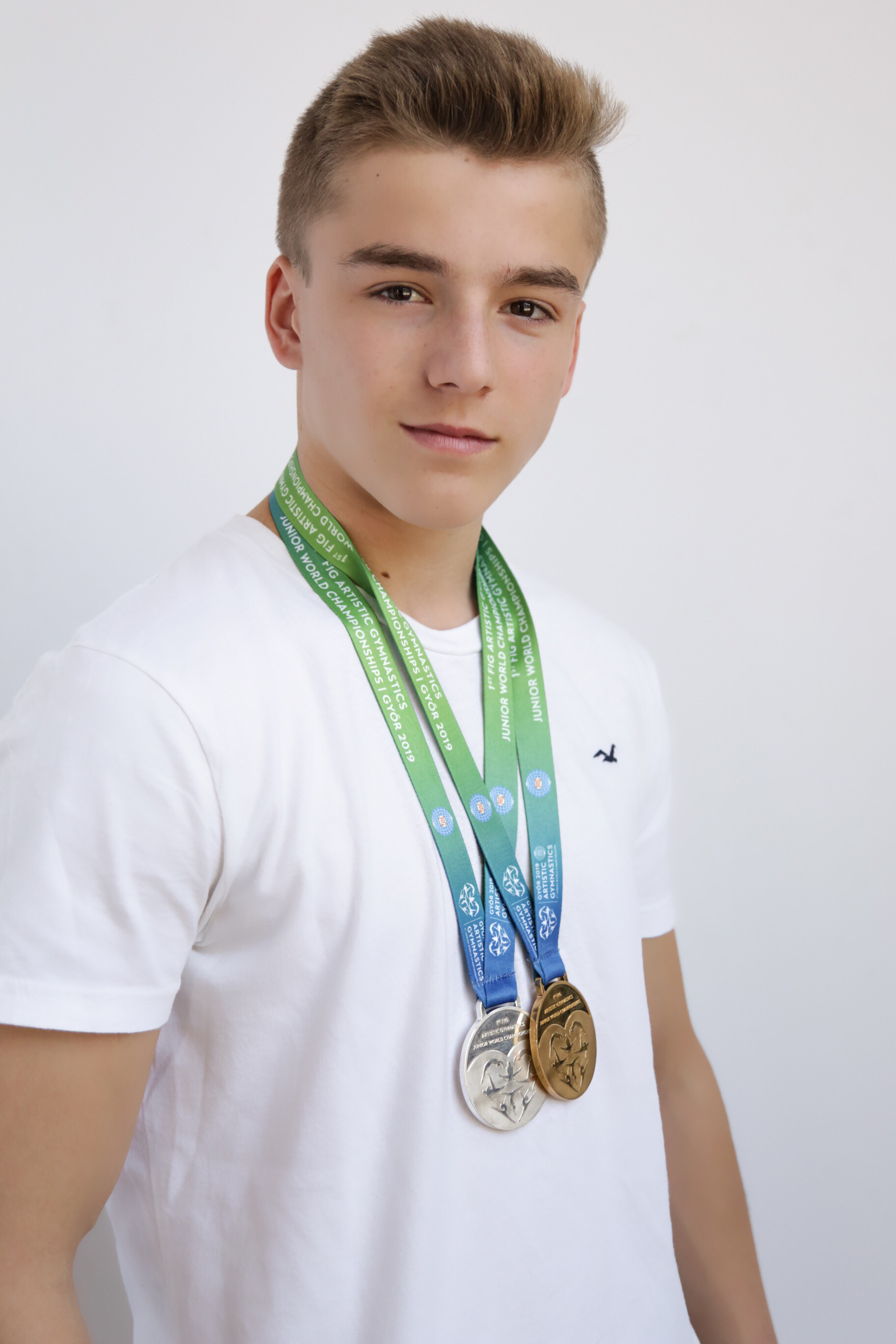 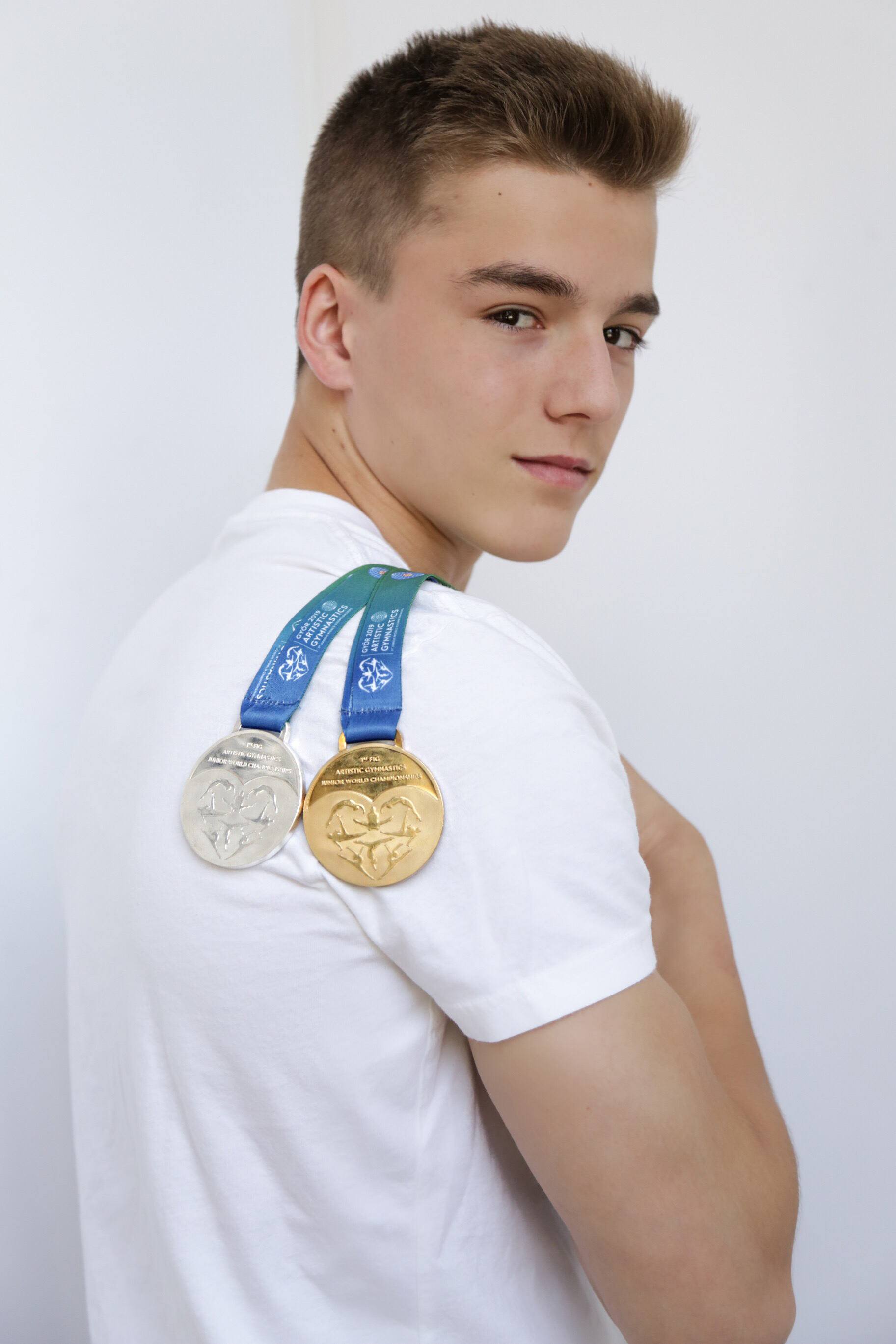 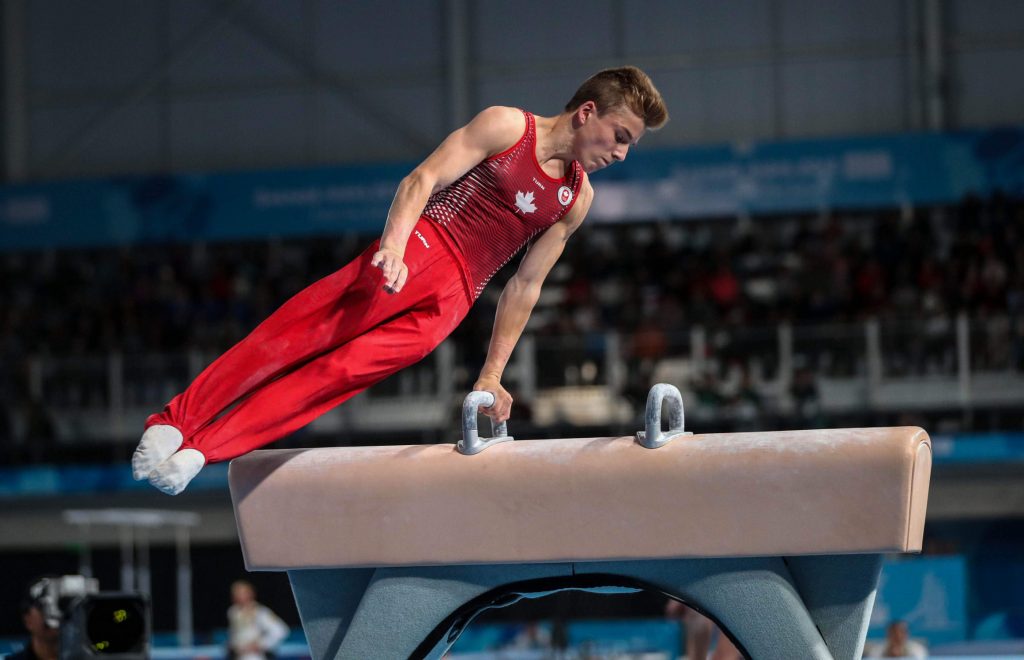 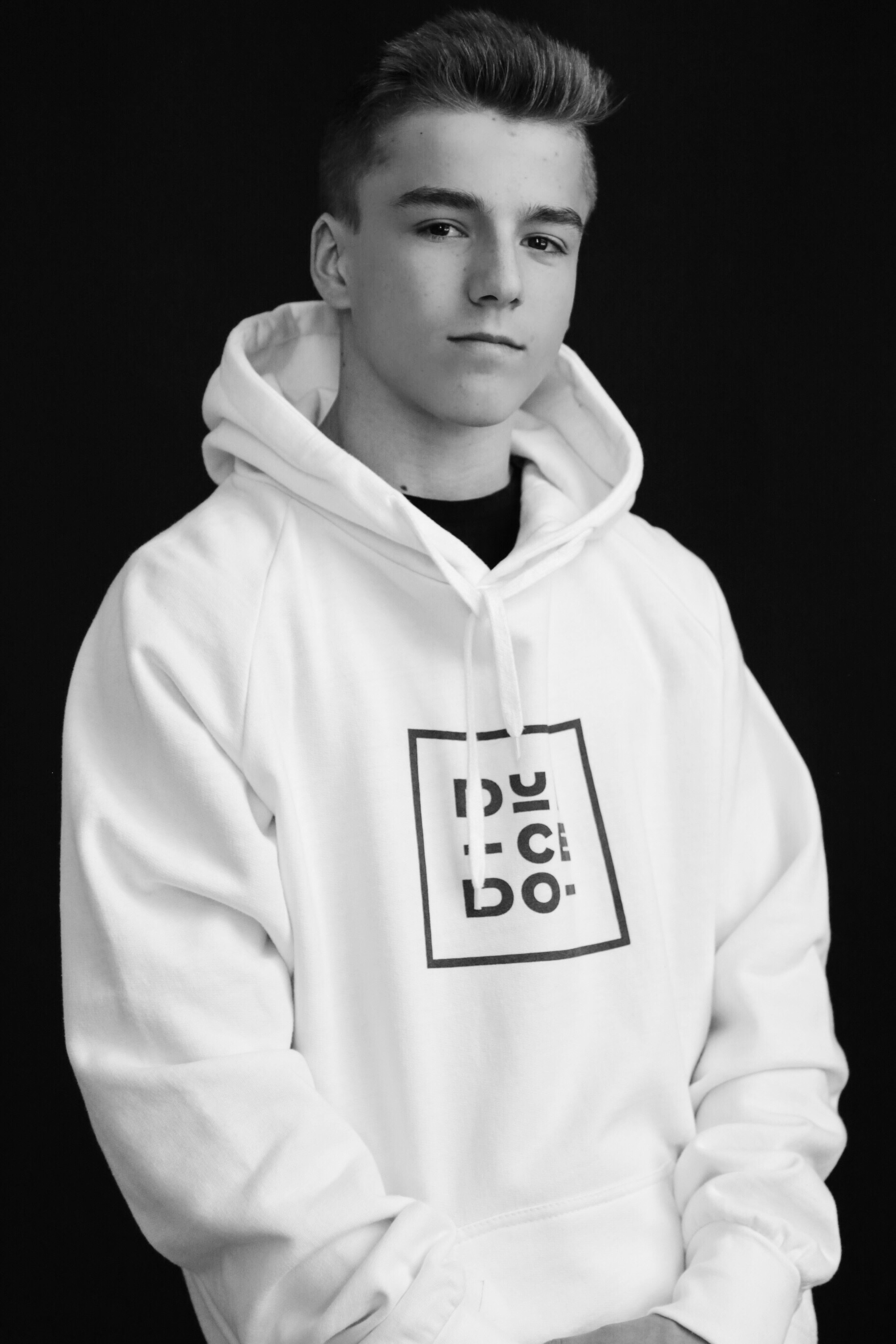 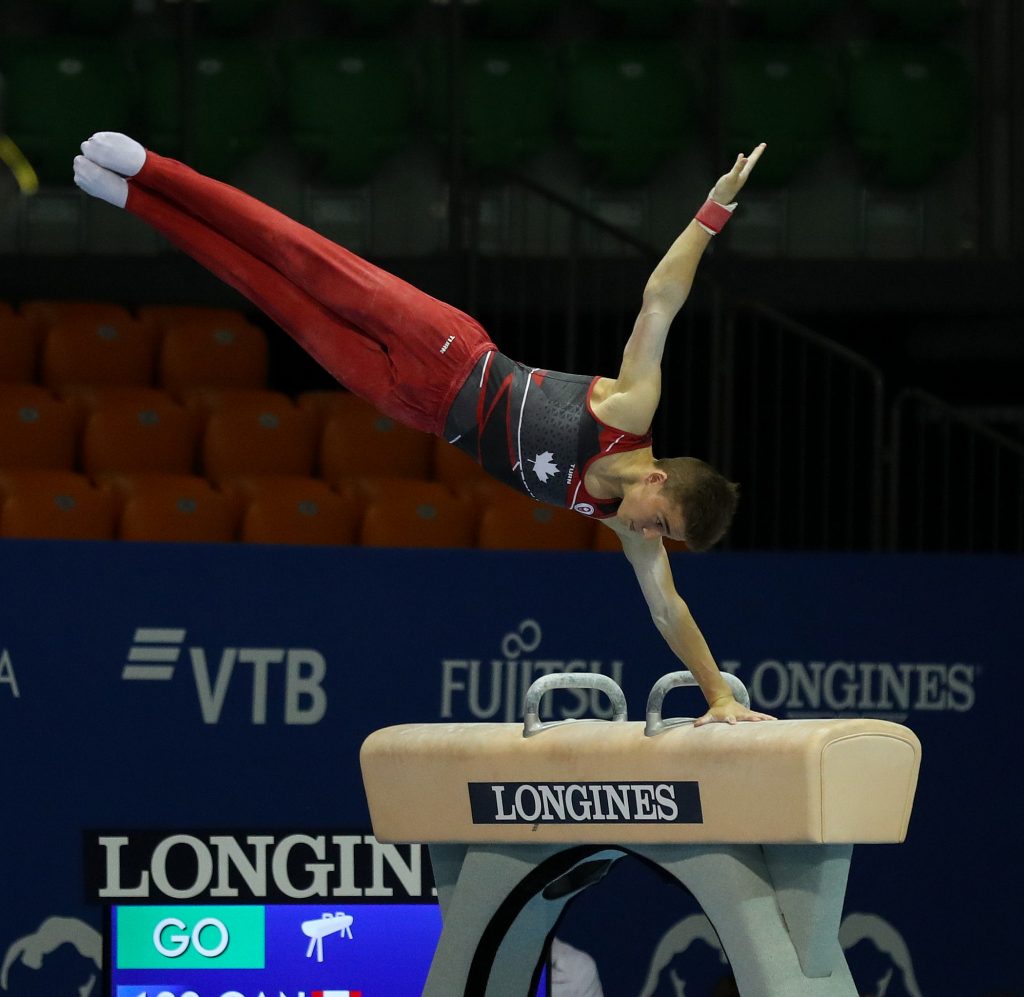 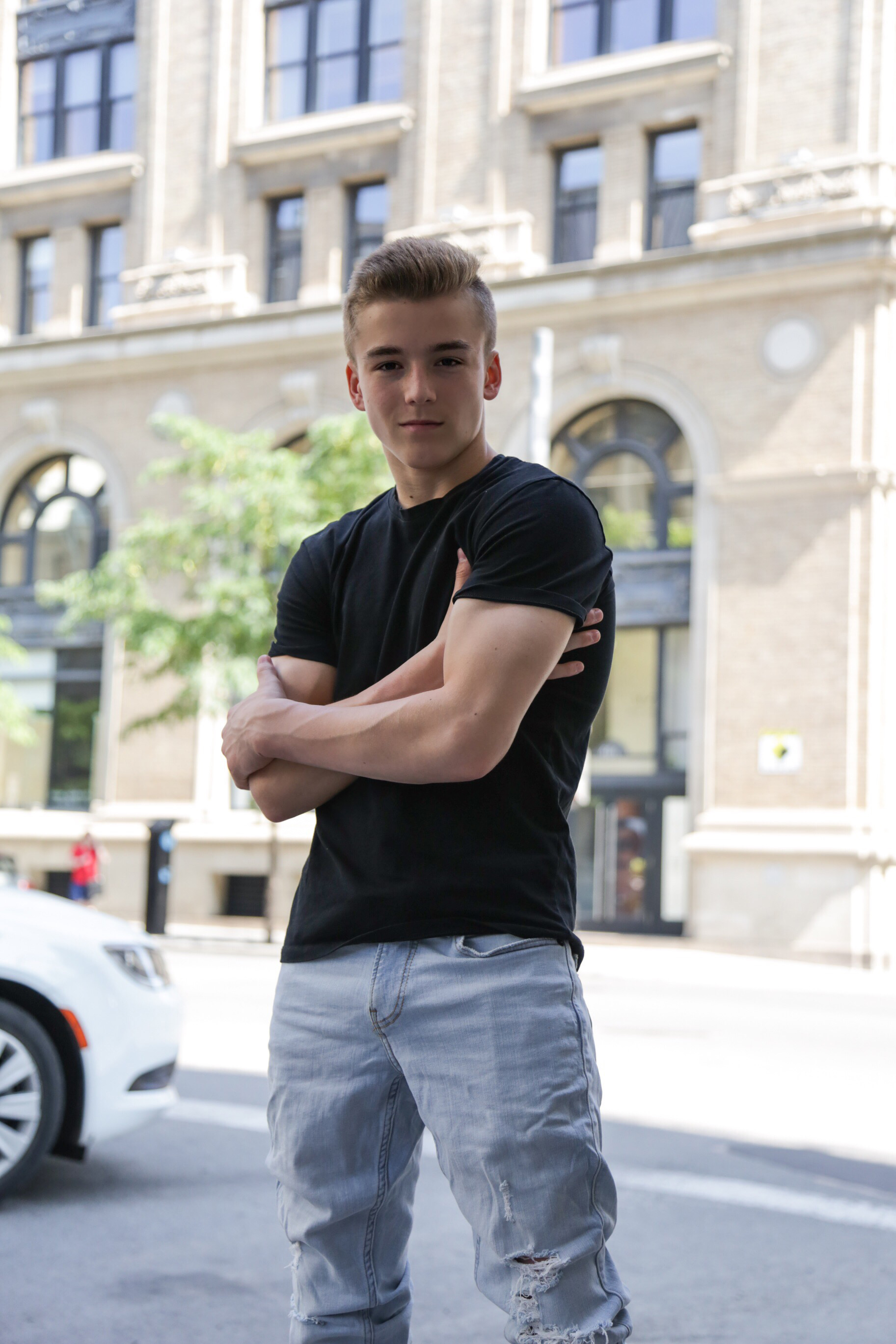 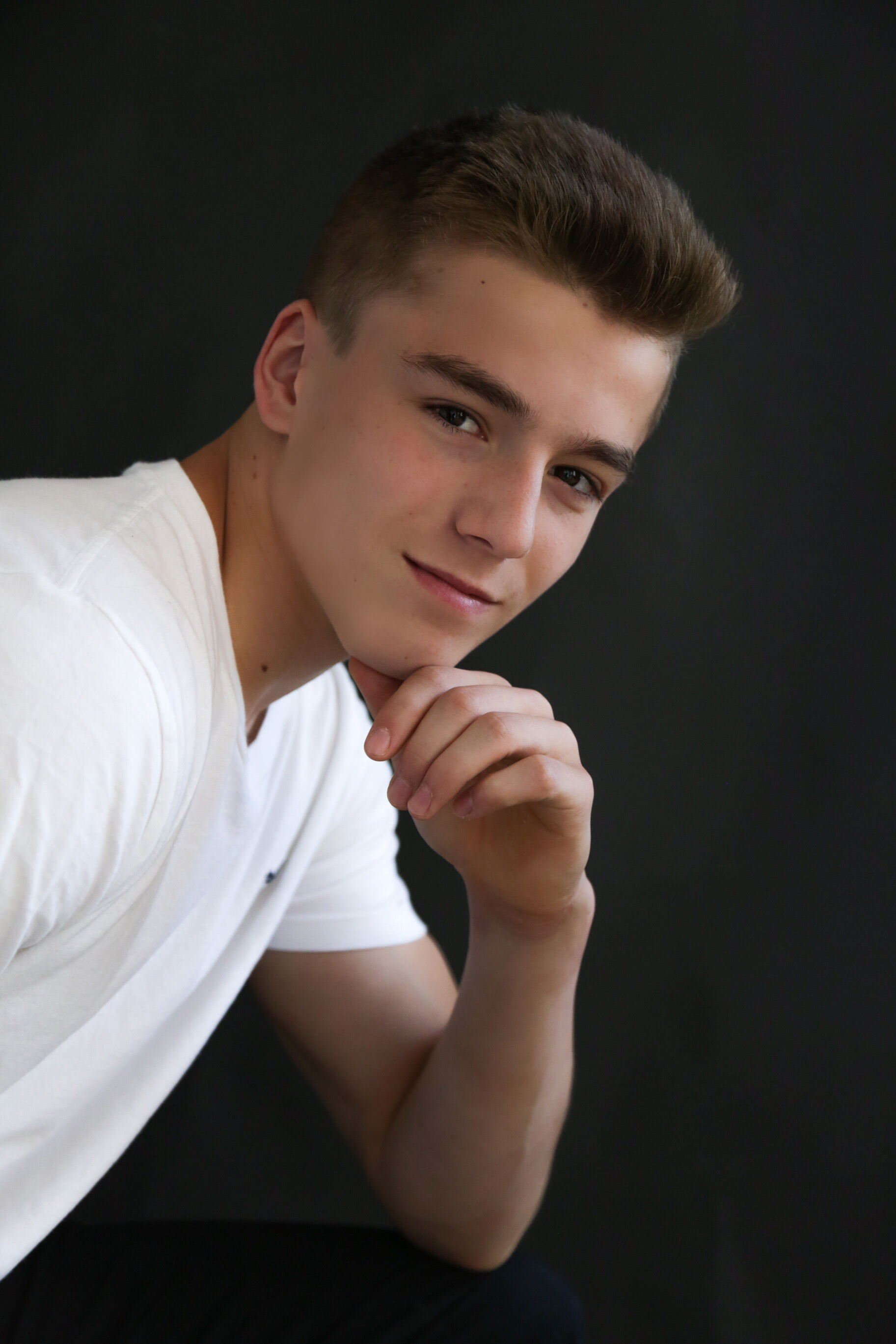 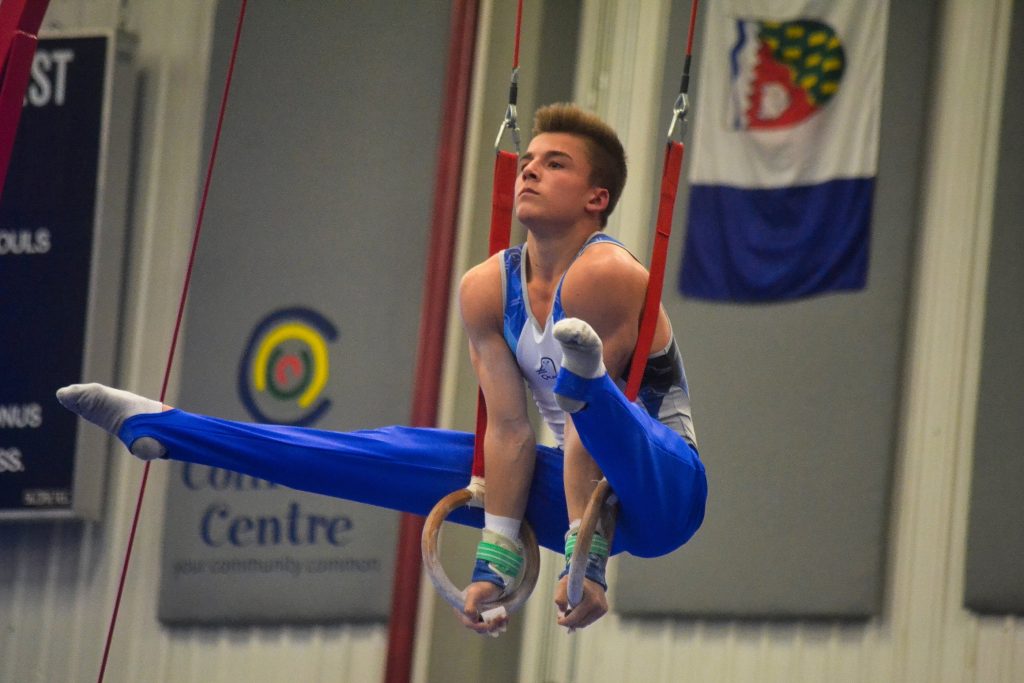 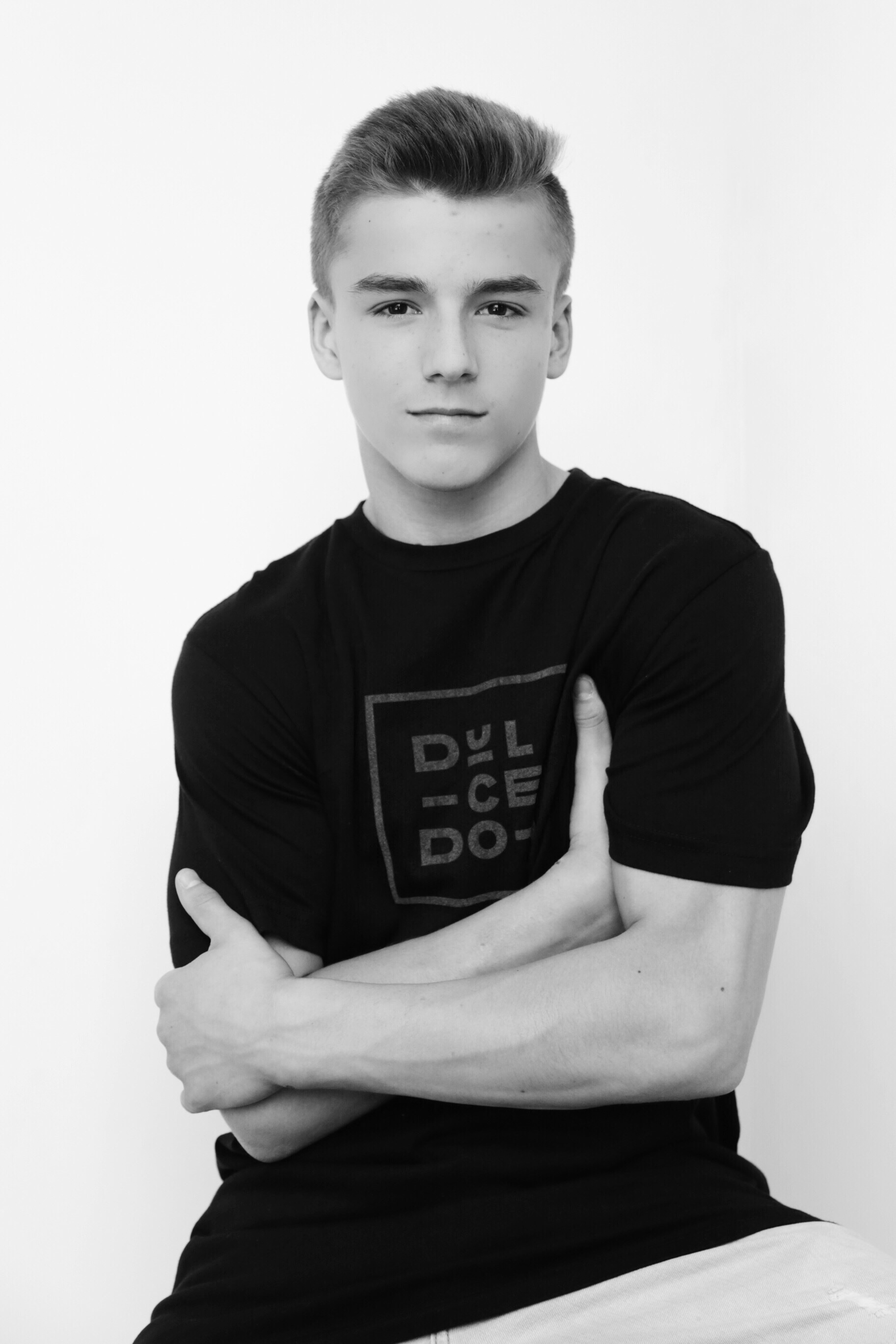 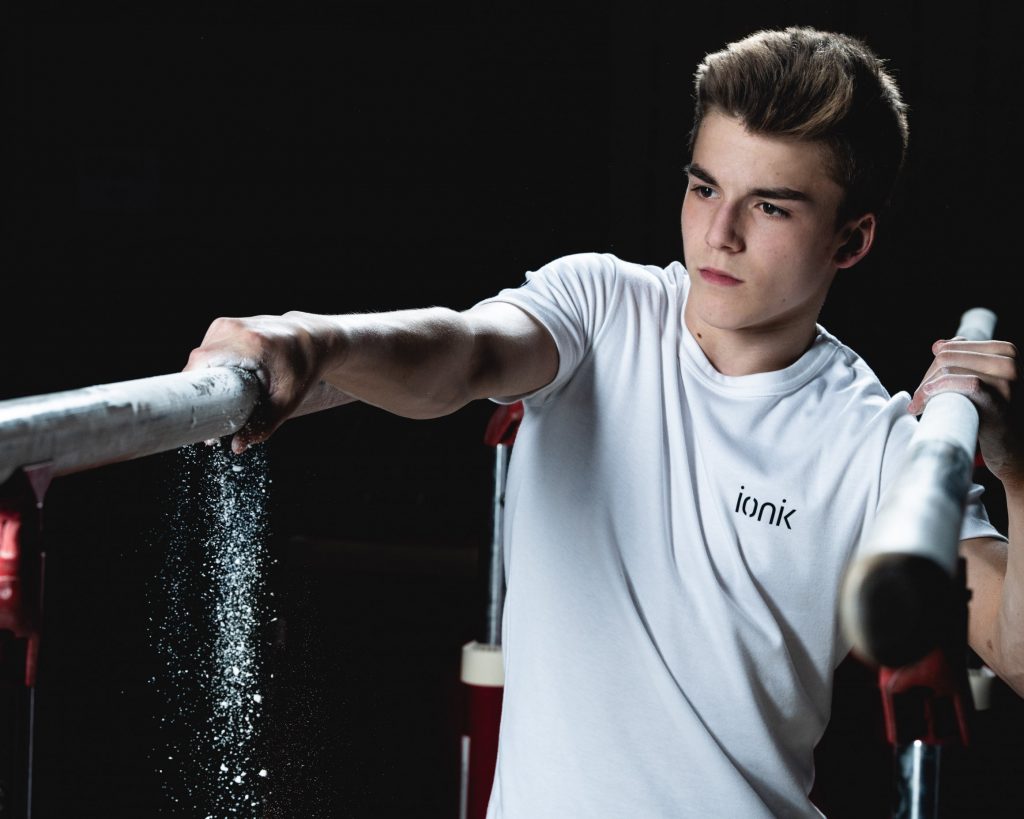 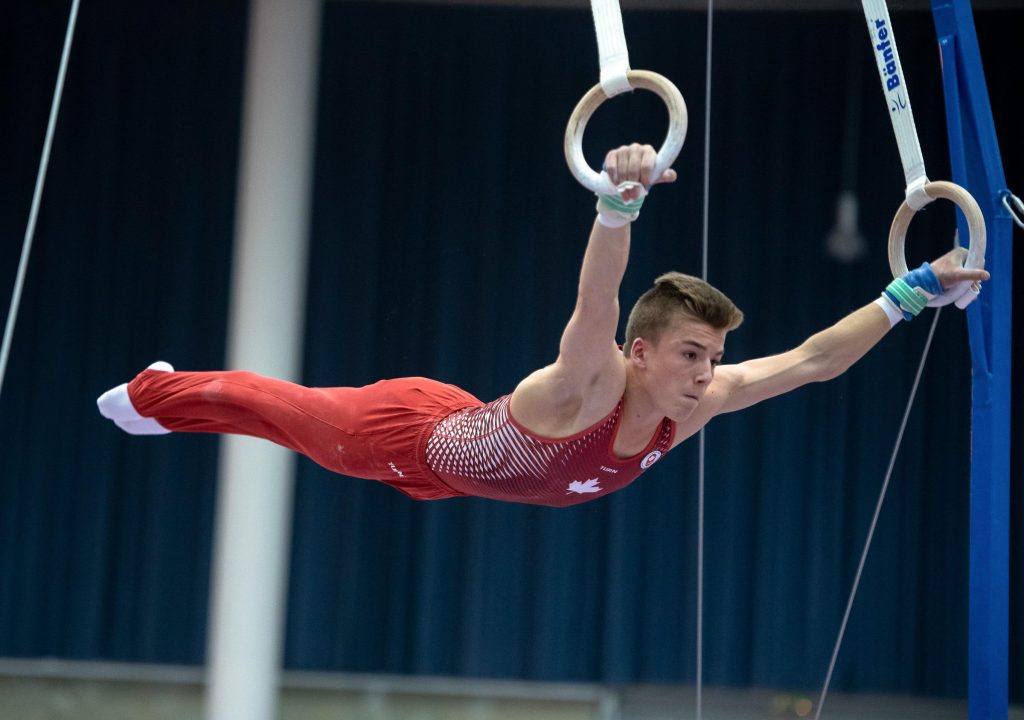 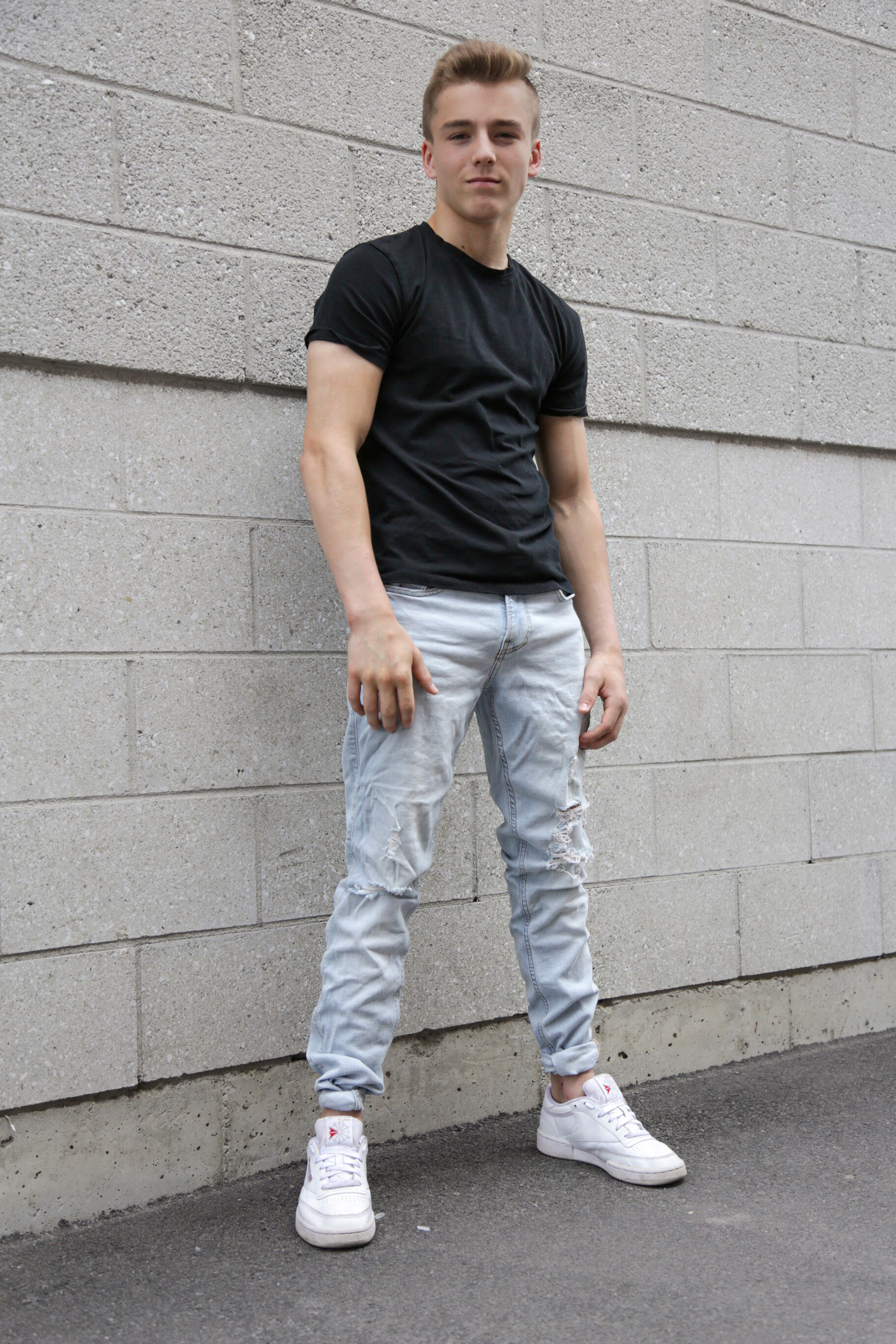 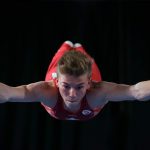 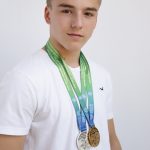 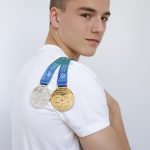 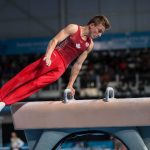 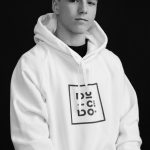 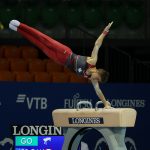 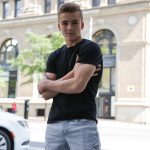 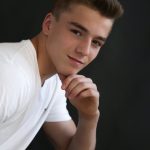 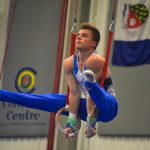 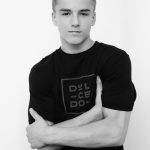 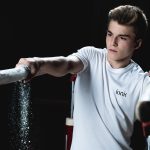 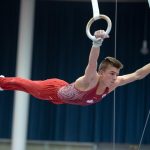 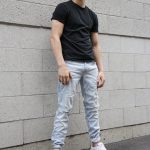 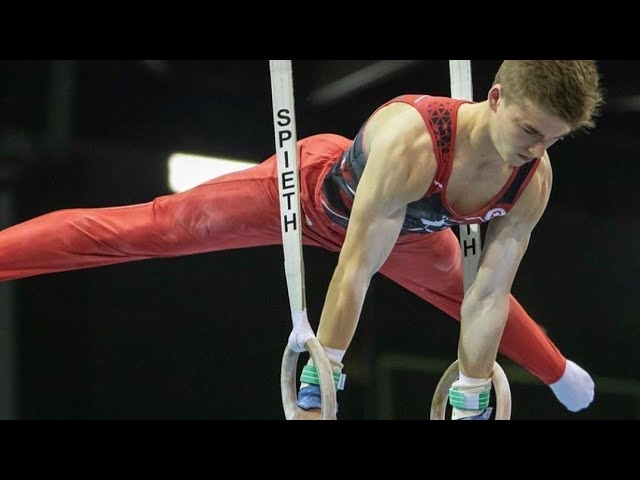