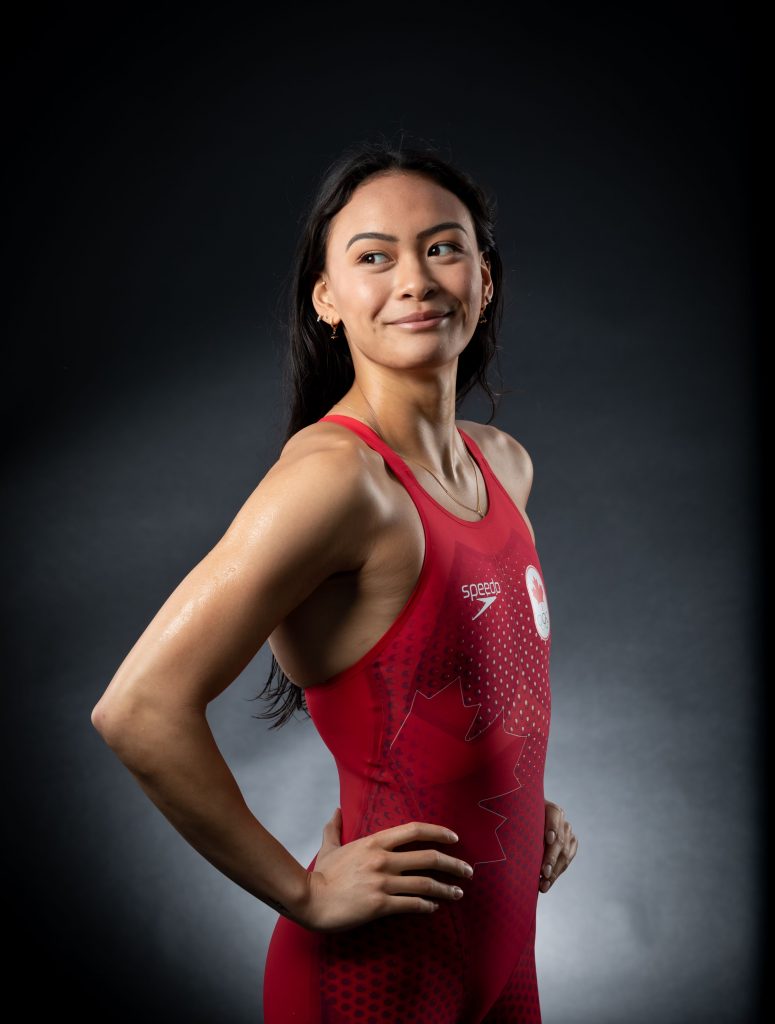 Canadian Olympic swimmer. A member of the Canadian national team, she has represented Canada at the Olympic and World championship level. She currently lives and trains in Scarborough, Ontario. She plans to attend the University of British Columbia in September of 2022

In 2021 Kayla won a silver and bronze medal at the Tokyo Olympics at only 20 years of age. She followed this up with an impressive performance at the FINA World Championships in Dubai. She won 3 gold medals and 1 silver. Setting multiple Canadian records a long the way.

When she is not competing for Team Canada, she also swims for the Toronto Titans in the International Swim League. 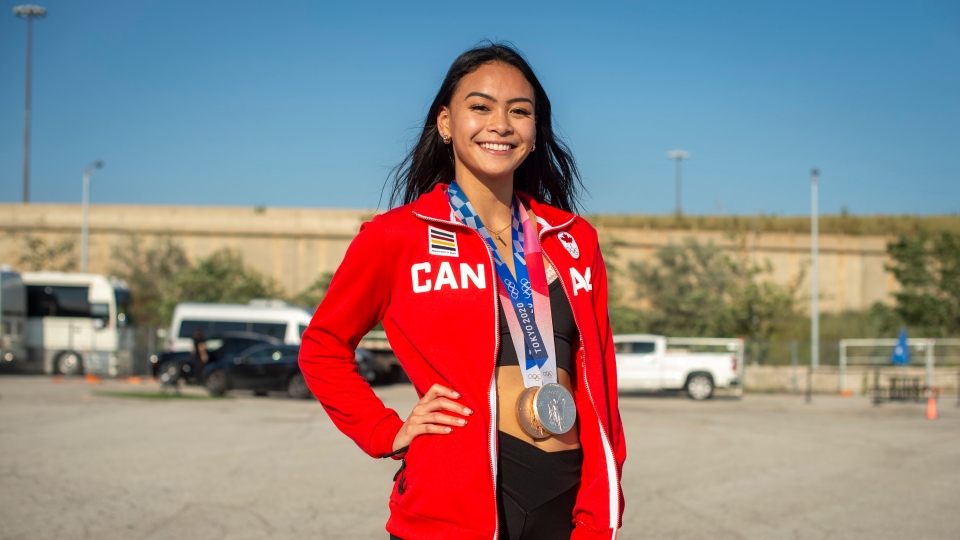 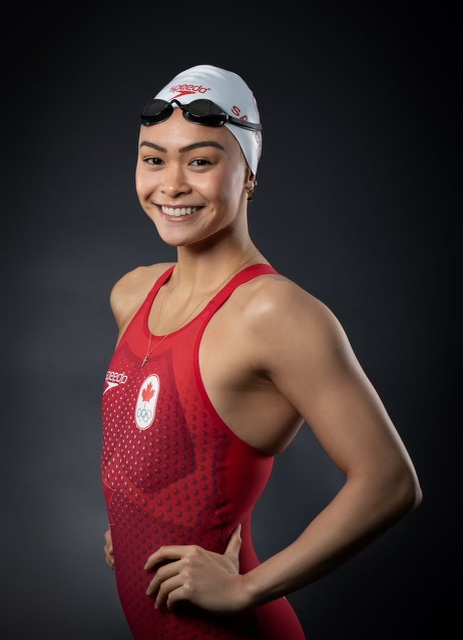 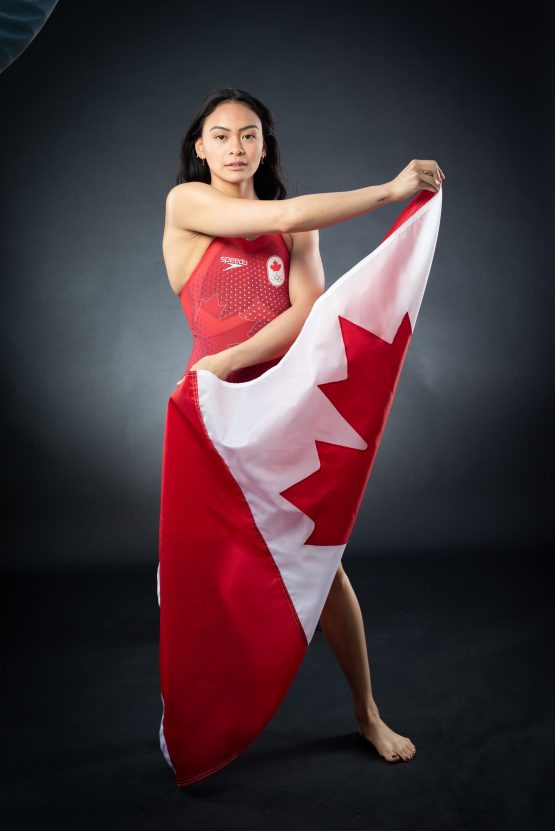 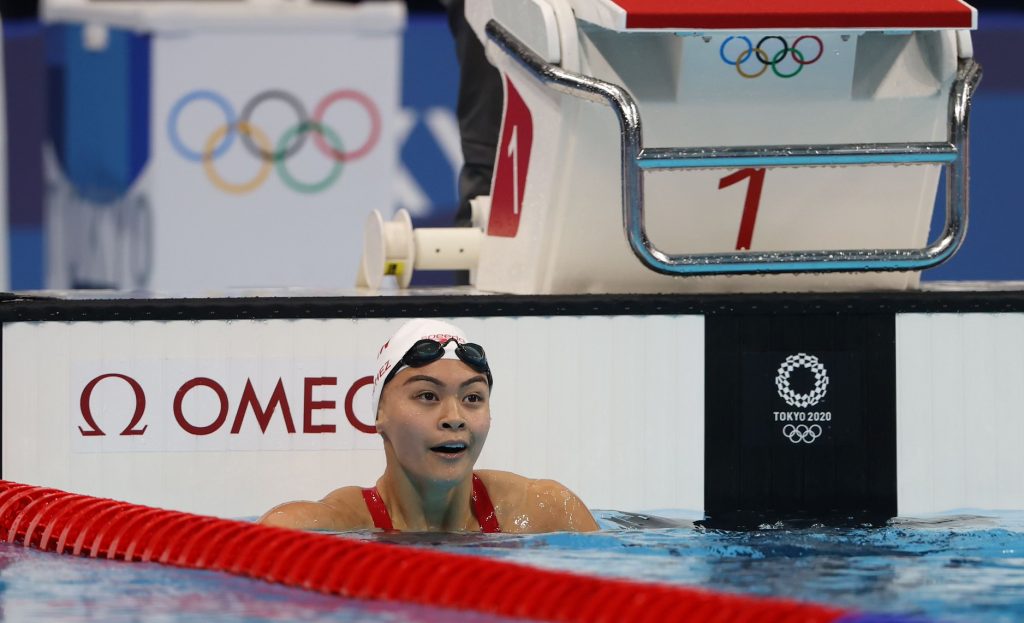 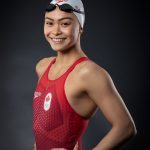 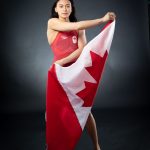 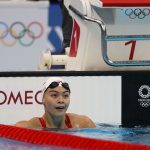 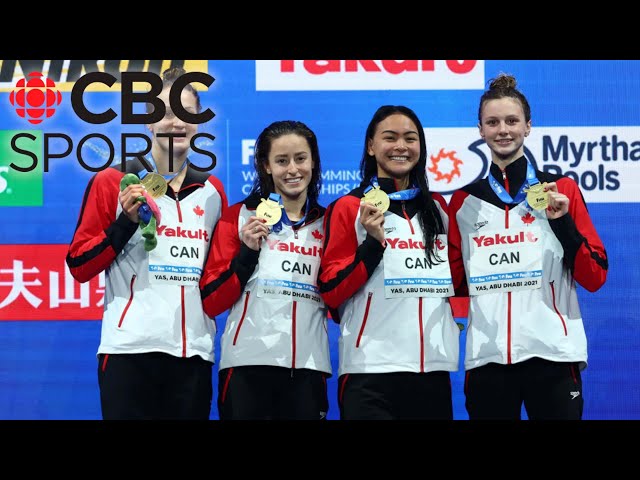 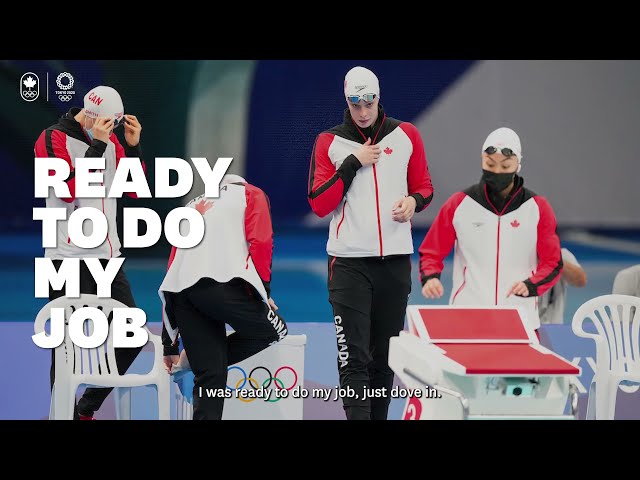