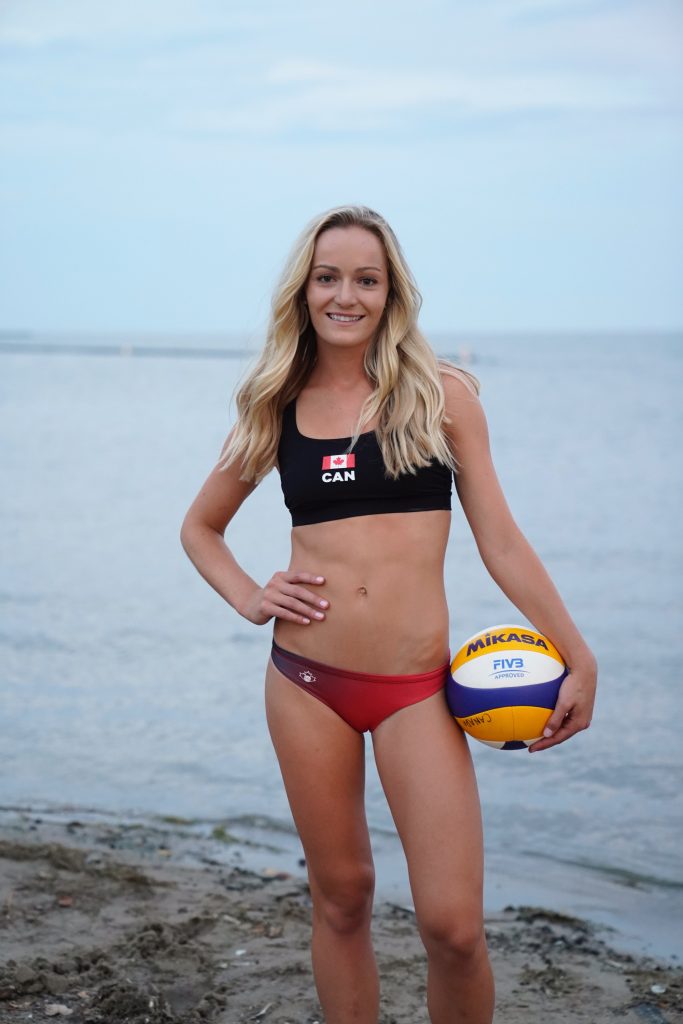 Nicole McNamara is a Professional Canadian beach volleyball player from Vancouver, British Columbia. She is a 2x NCAA champion and 4x All-American alongside her partner who together, became the first pair to achieve this four-peat in UCLA history. A few more of Nicole's competition achievements include Youth Olympics Silver medalist ('14), U21 World Championship Bronze medalist ('16), and World University Games Gold medalist ('18). Nicole is currently based out of Toronto in order to be closer to Team Canada Volleyball during her debut year on the Pro circuit.

Off-court, you'll likely find Nicole in the gym or in the kitchen cooking and experimenting with new ingredients and recipes. When she's on the road or in a new city for a volleyball tournament, Nicole and her partner (who also doubles up as her twin-sister and best friend, Megan) love heading out of the hotel and exploring.

Nicole has her eyes set on the 2024 Olympic Games in Paris. 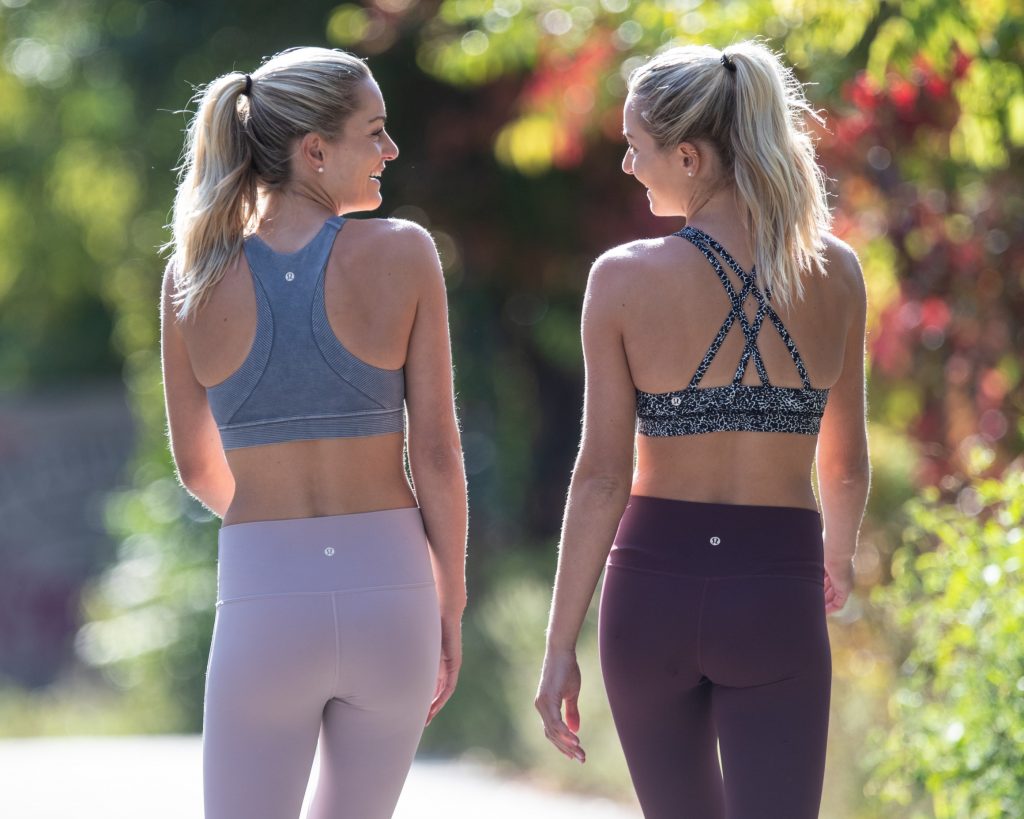 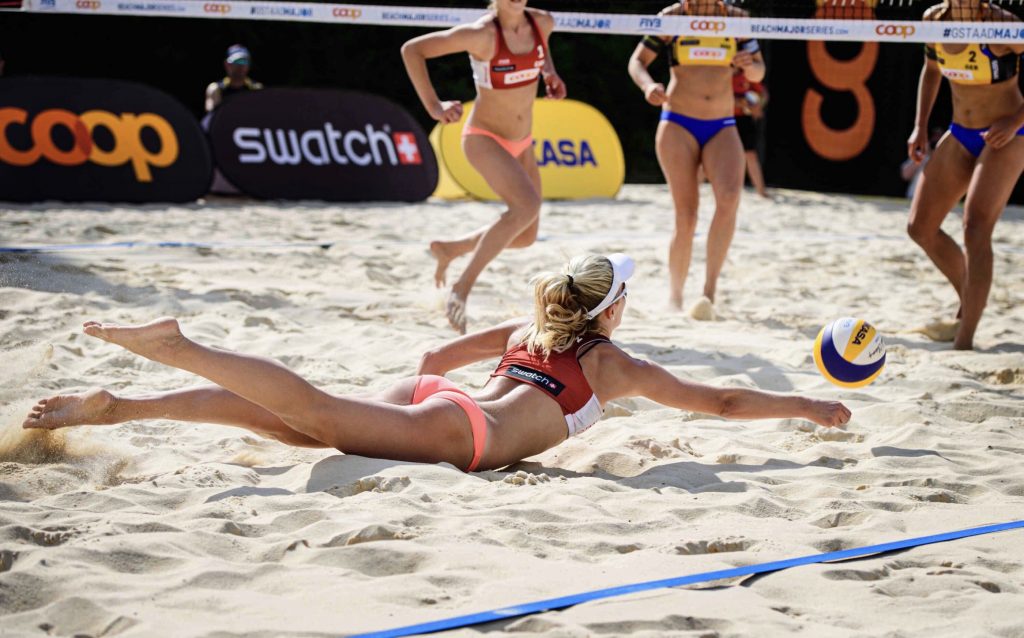 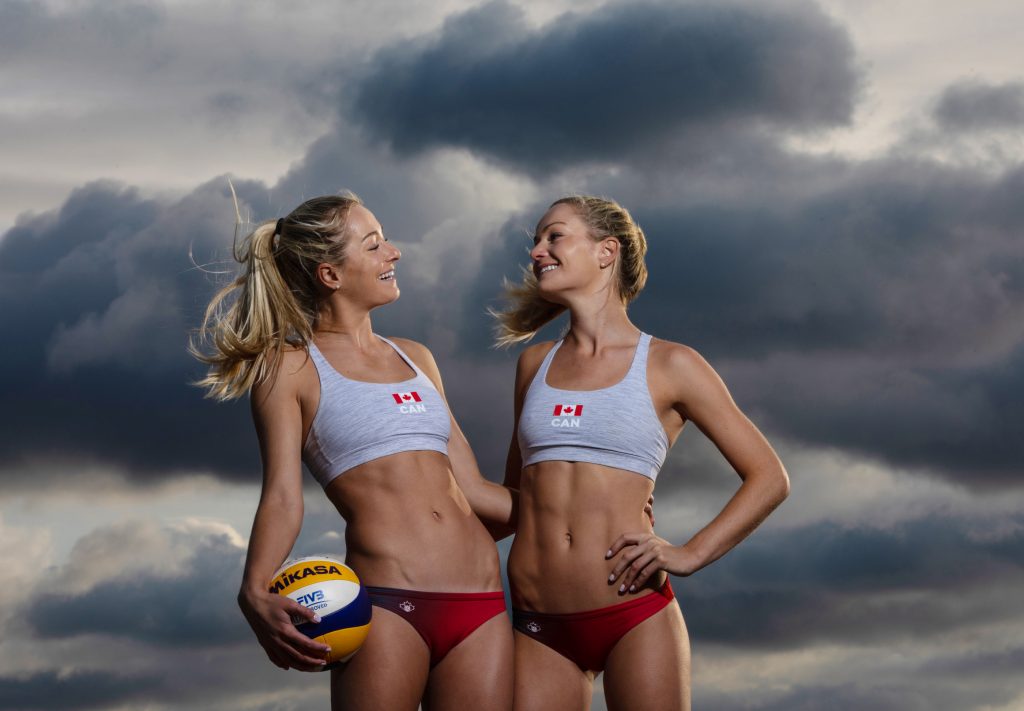 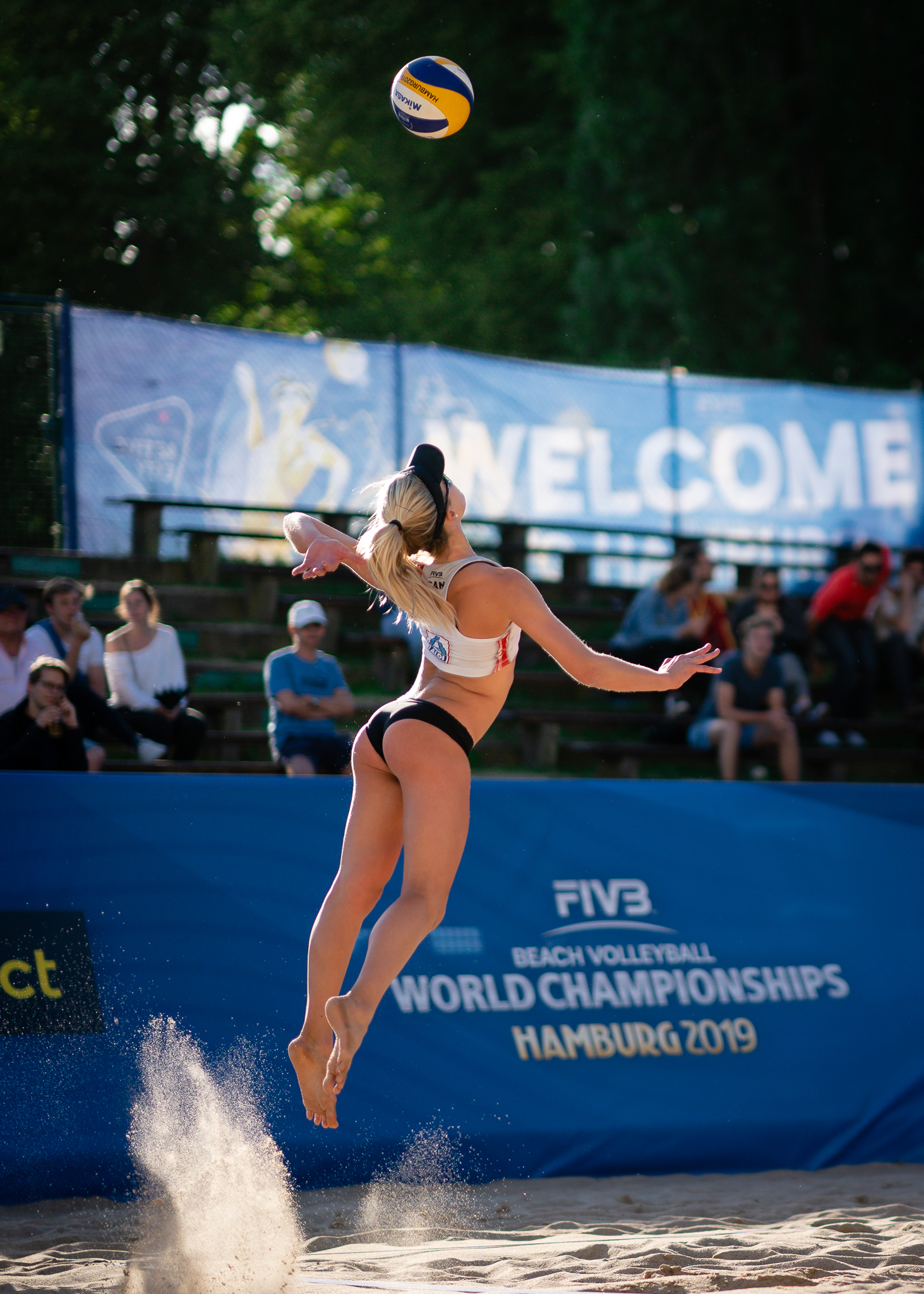 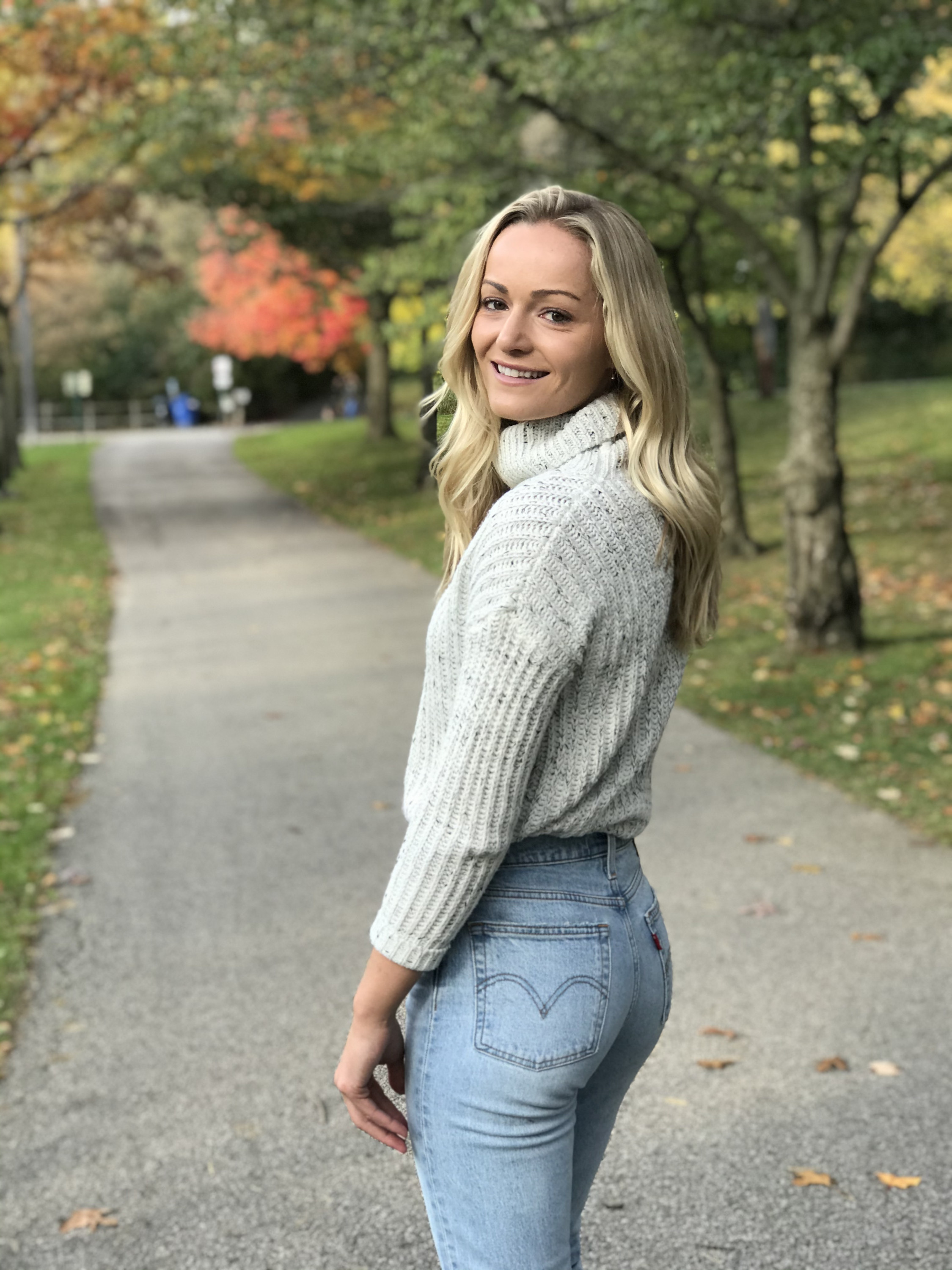 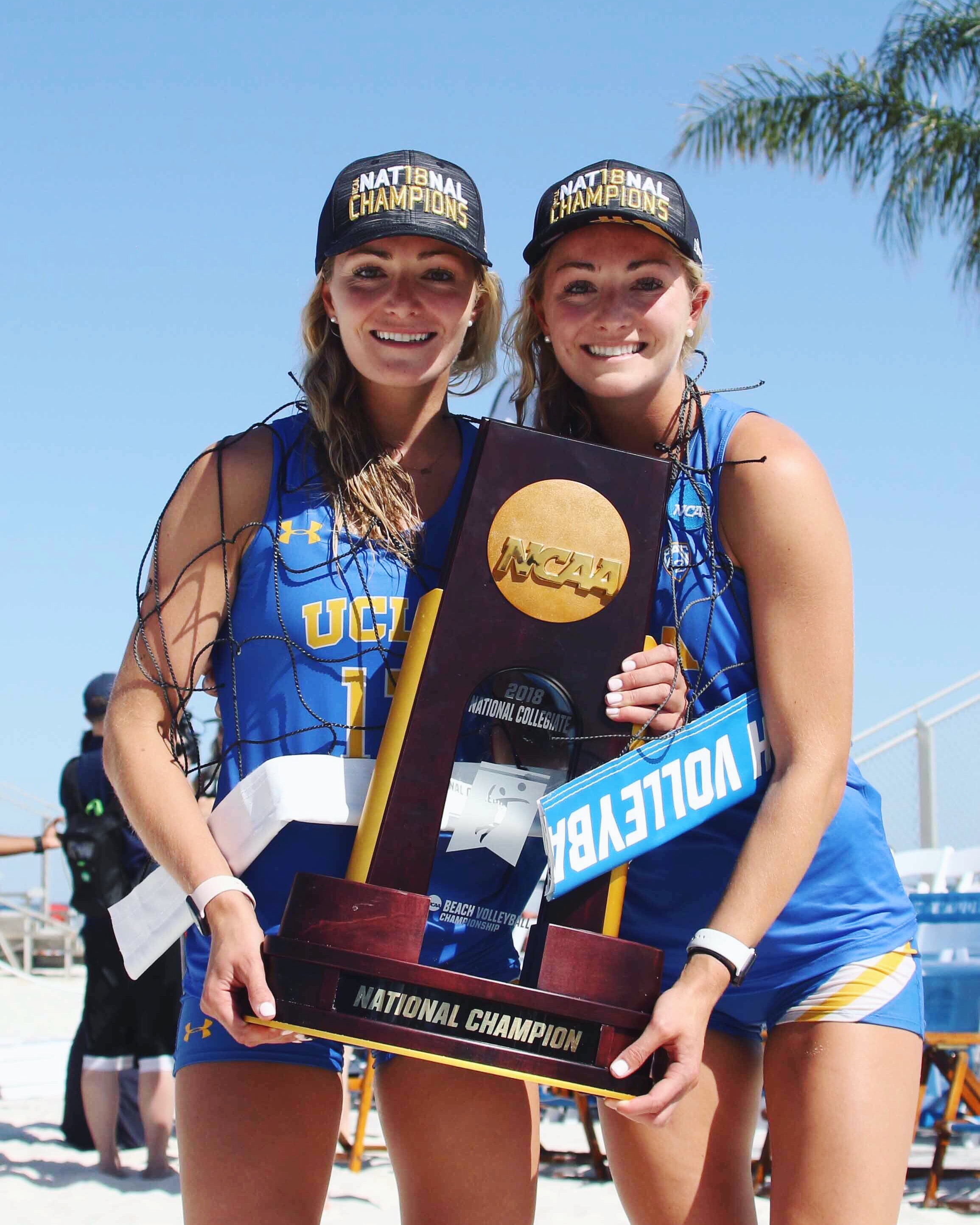 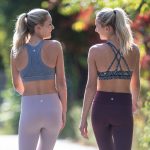 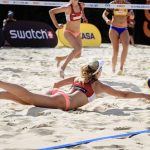 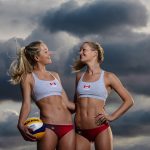 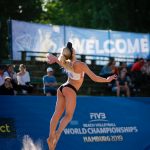 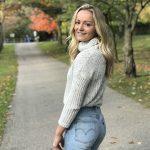 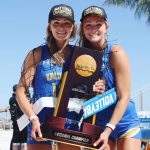