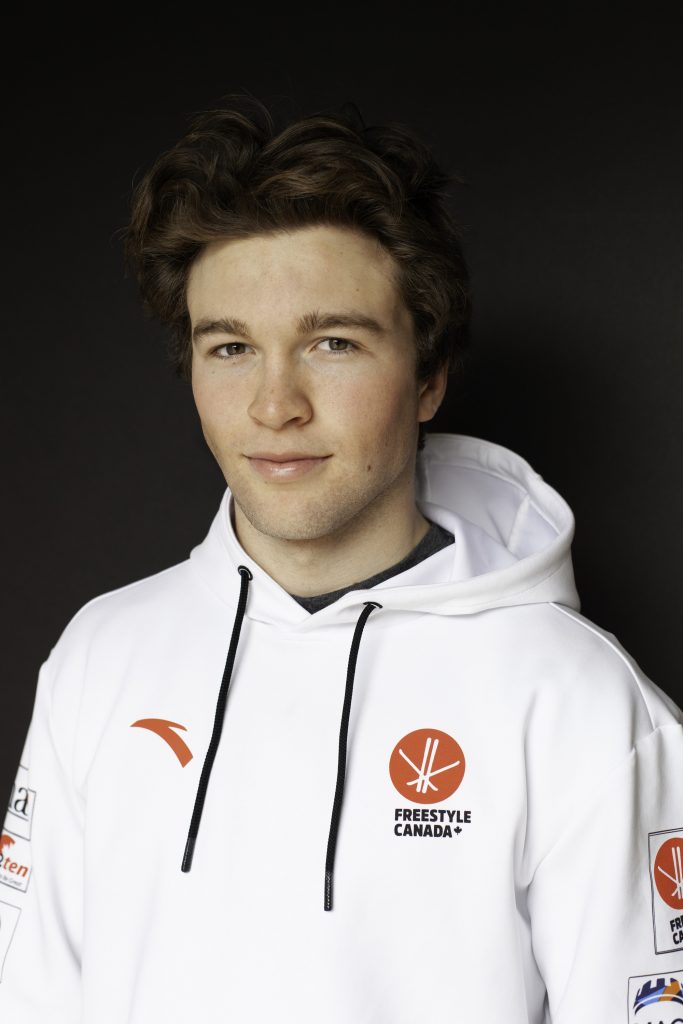 Based in: Mont-Tremblant, Québec

When you grow up near a ski hill, chances are good that you’ll spend weekends skiing with the family. This pretty much describes Phil Langevin’s childhood after he discovered sports at the age of three.
Inspired by his older brother, Phil switched from downhill racing to freestyle skiing when he was nine. A few years later, he would win the Nor-Am slopestyle circuit – a title of which he’s rightly proud.

In 2018/19, his first year on the pro tour at just 17 years old, Phil earned two second place finishes. The first coming in Slopestyle at a world cup event in Font Romeu, France. He later ended off his rookie campaign with a Big Air silver at the World Ski and Snowboard festival in Whistler. Phil received the most coveted invitation in the world of freestyle skiing: a spot for the 2019 X Games held in Aspen, Colorado as well. 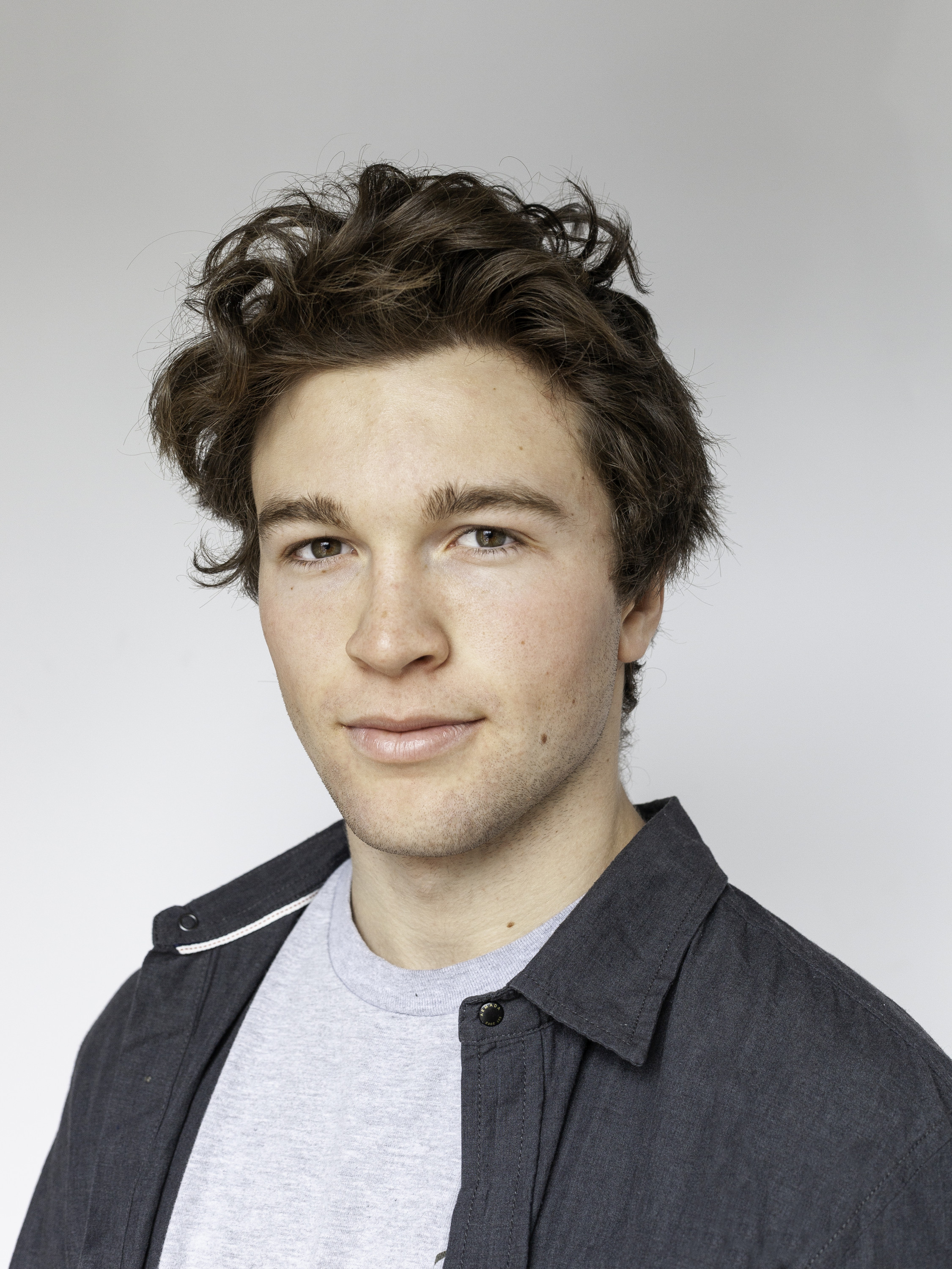 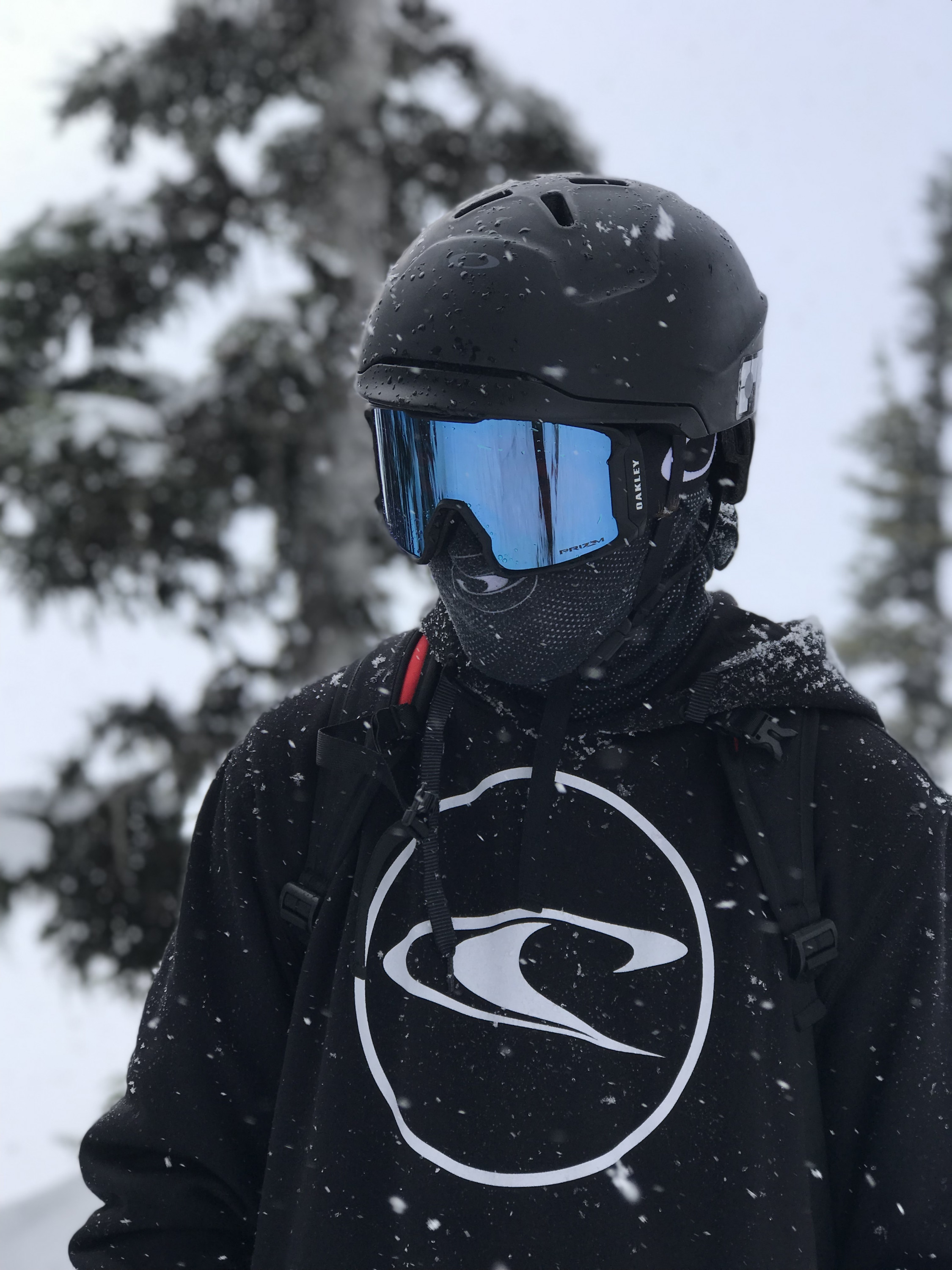 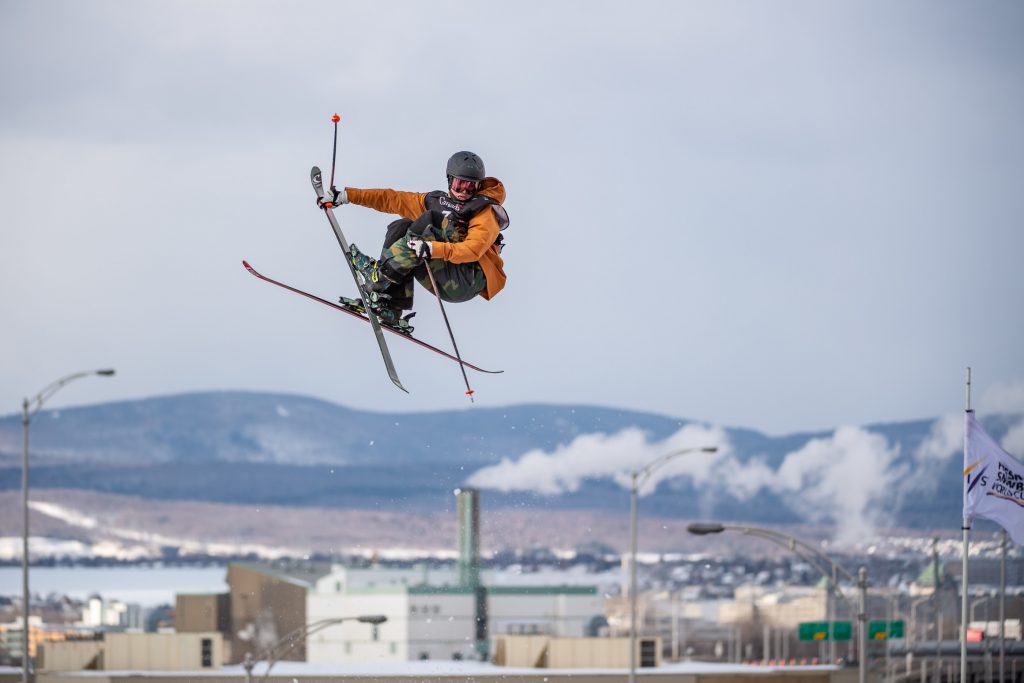 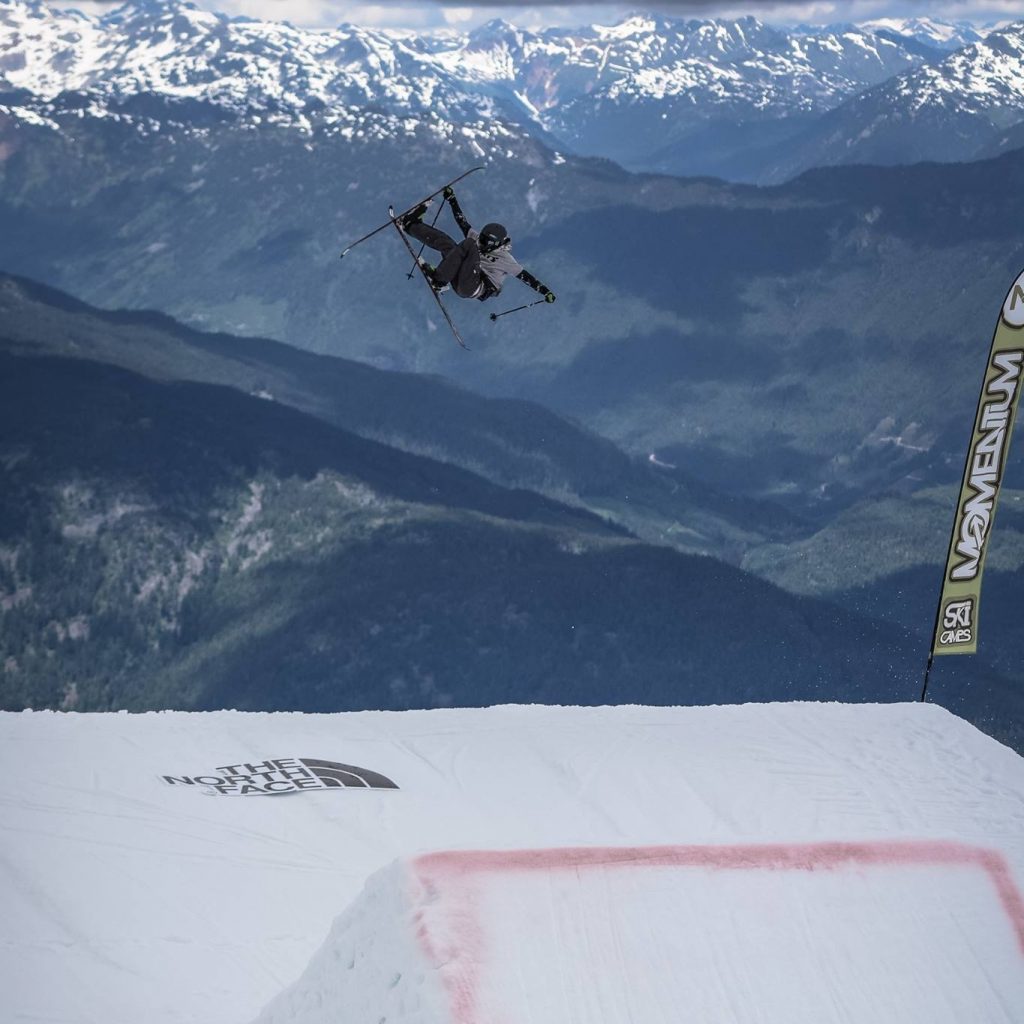 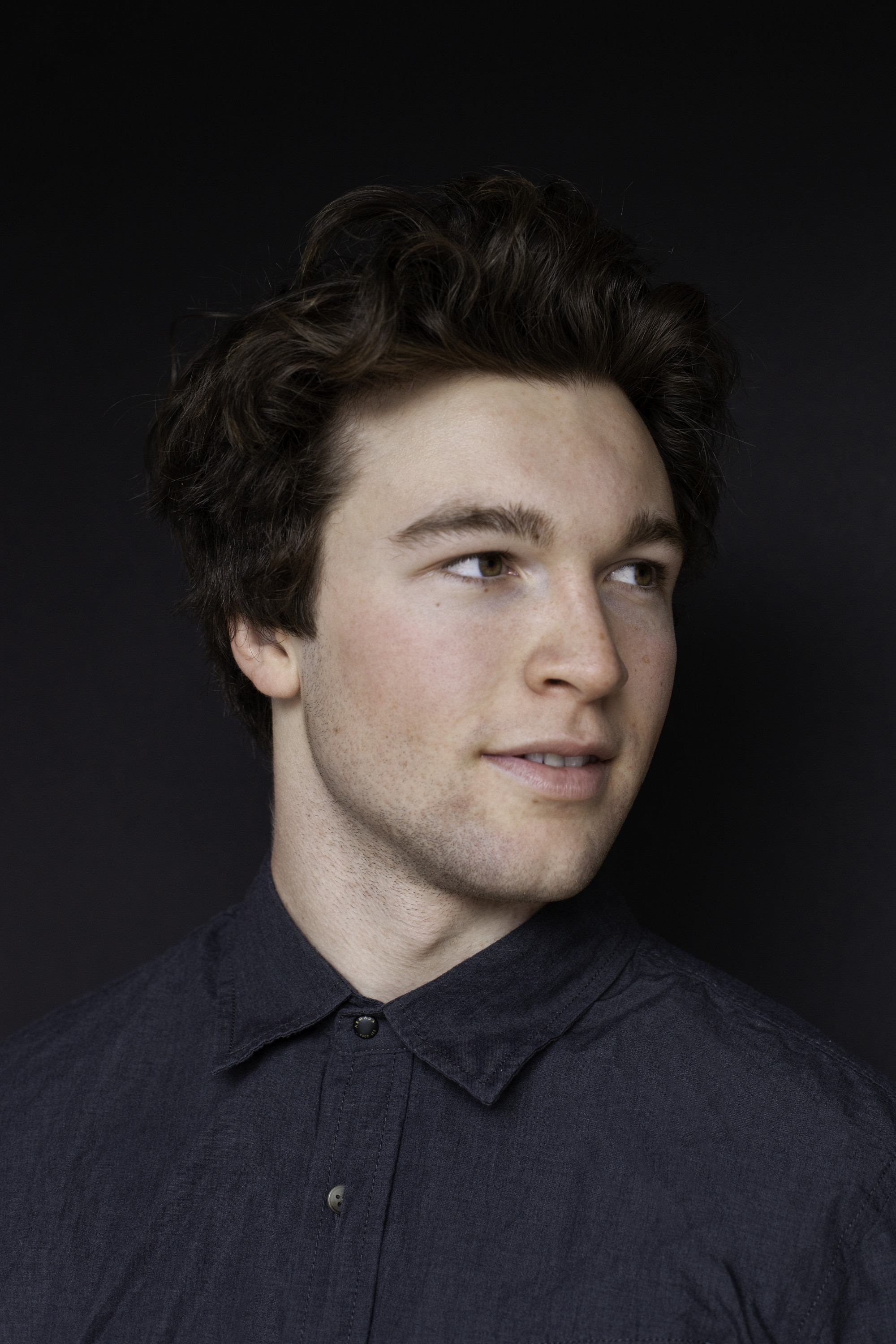 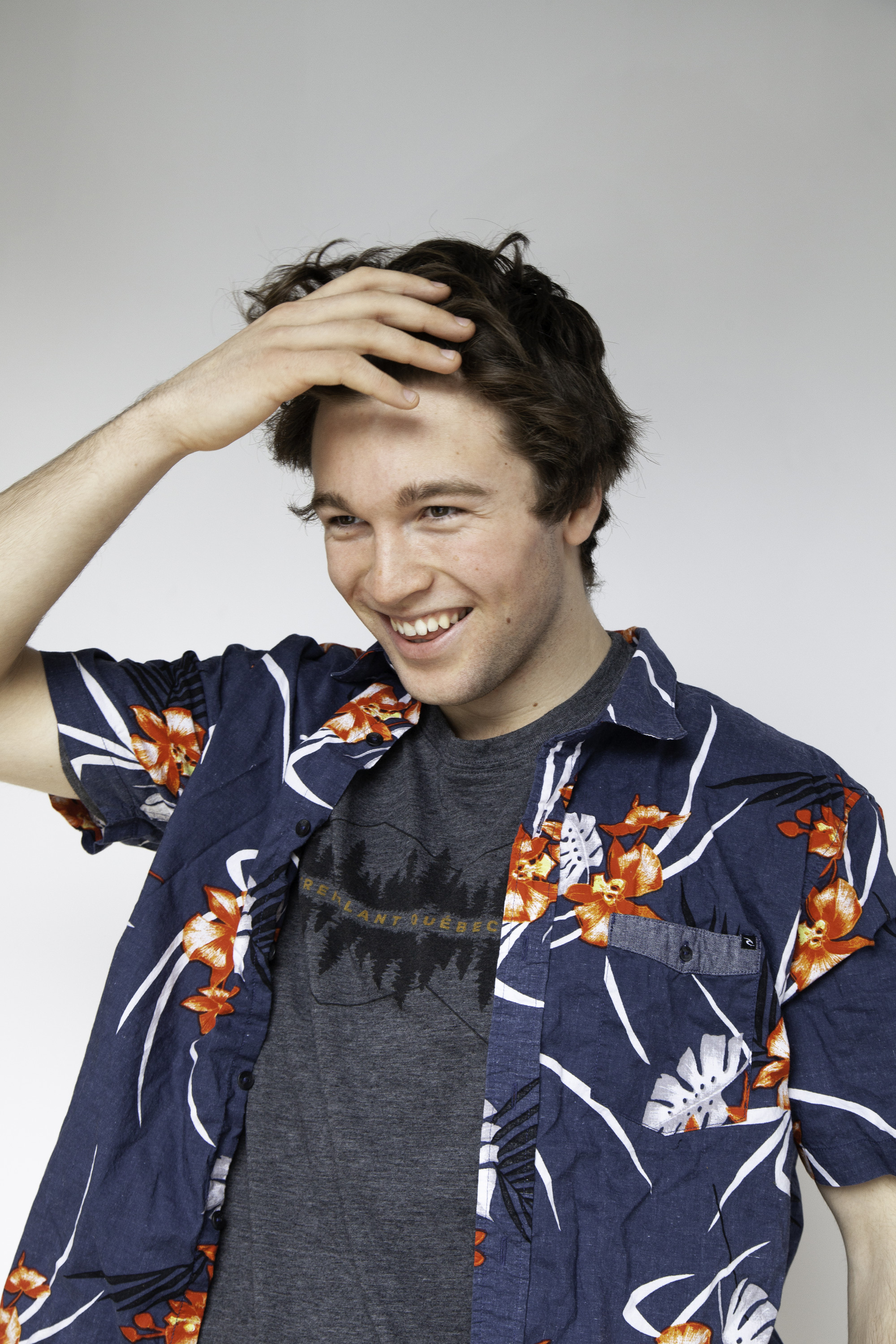 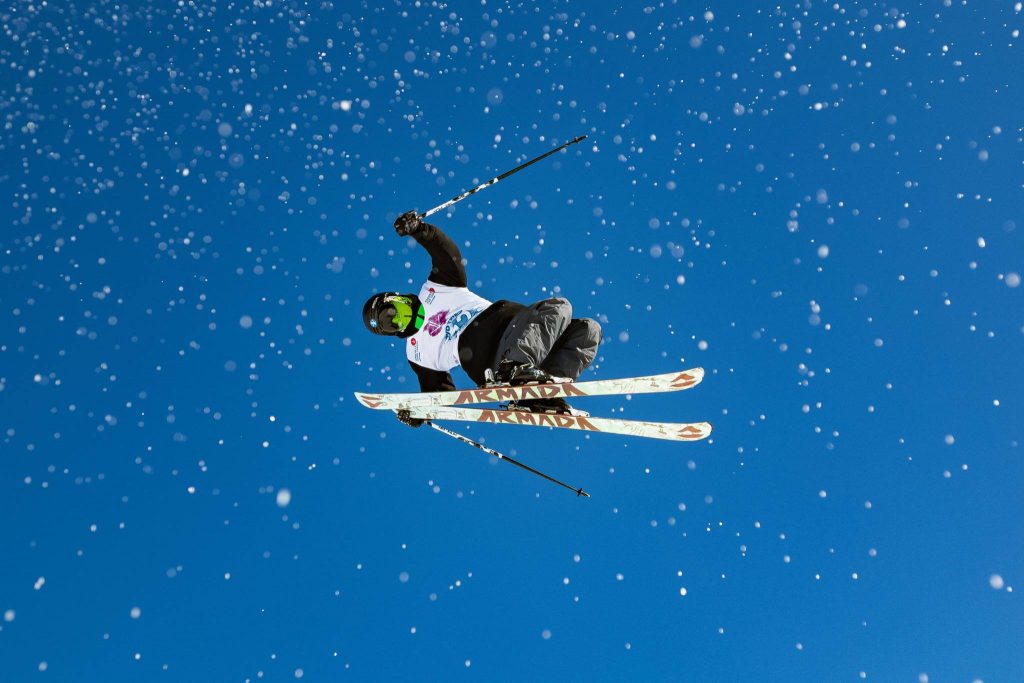 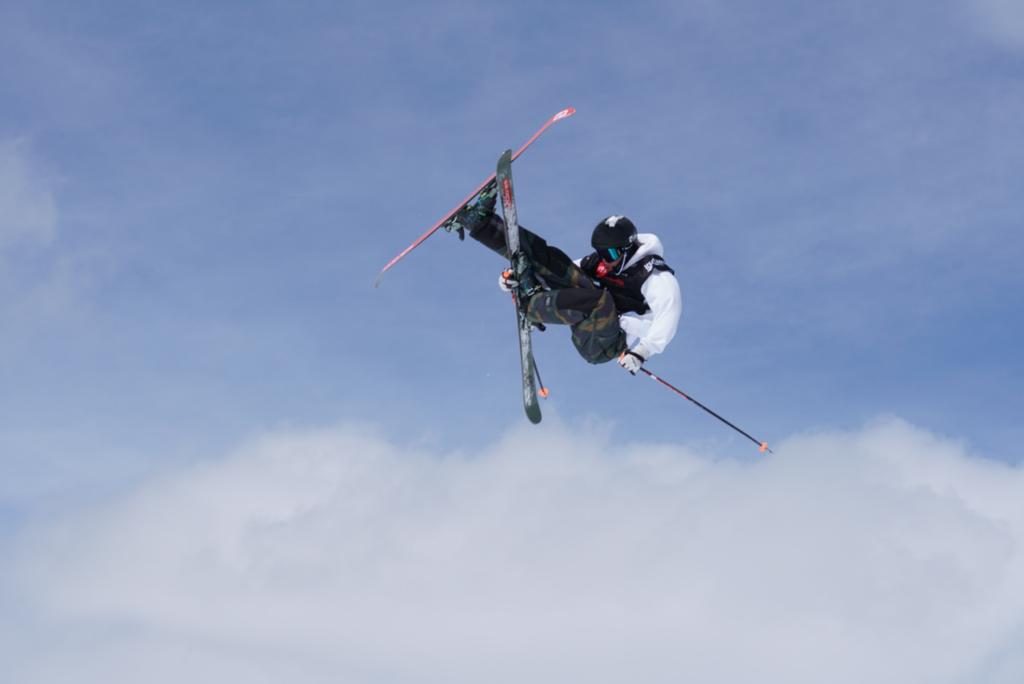 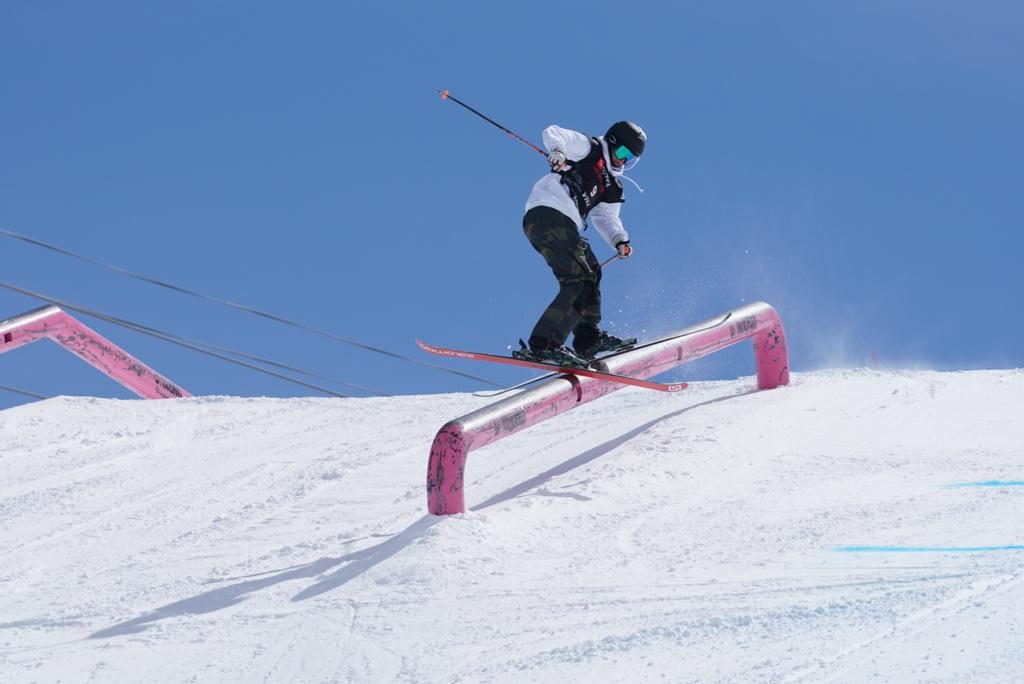 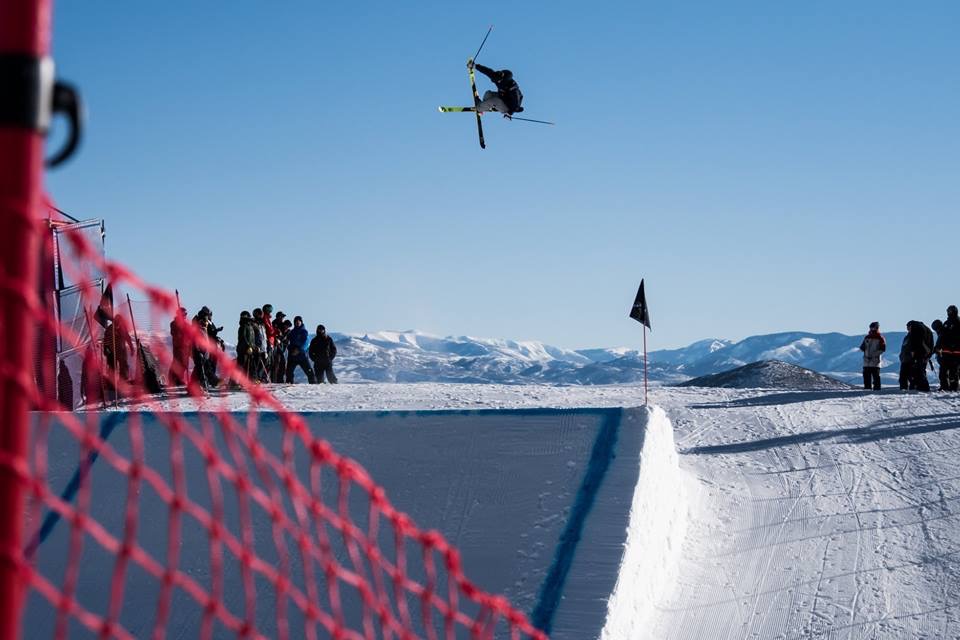 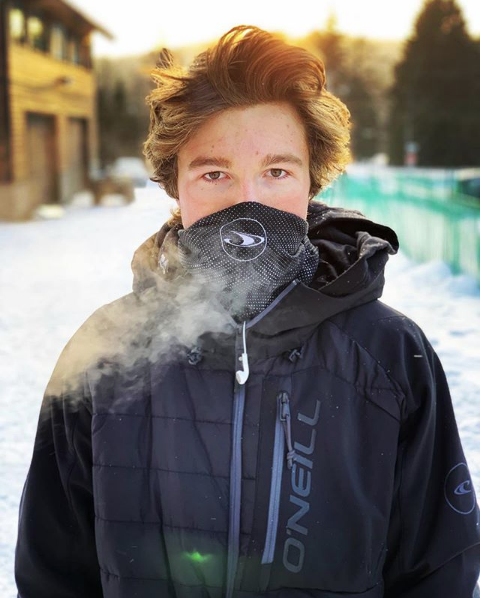 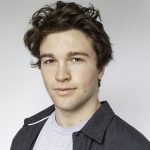 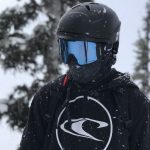 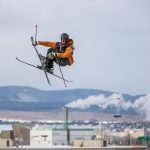 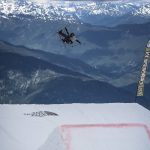 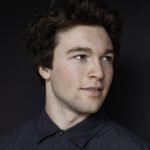 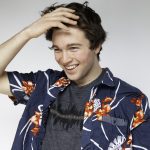 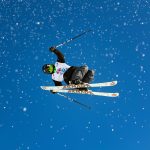 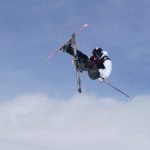 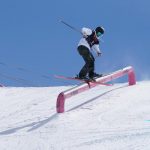 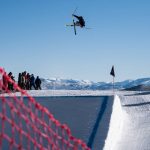 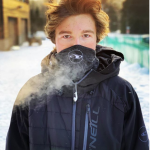