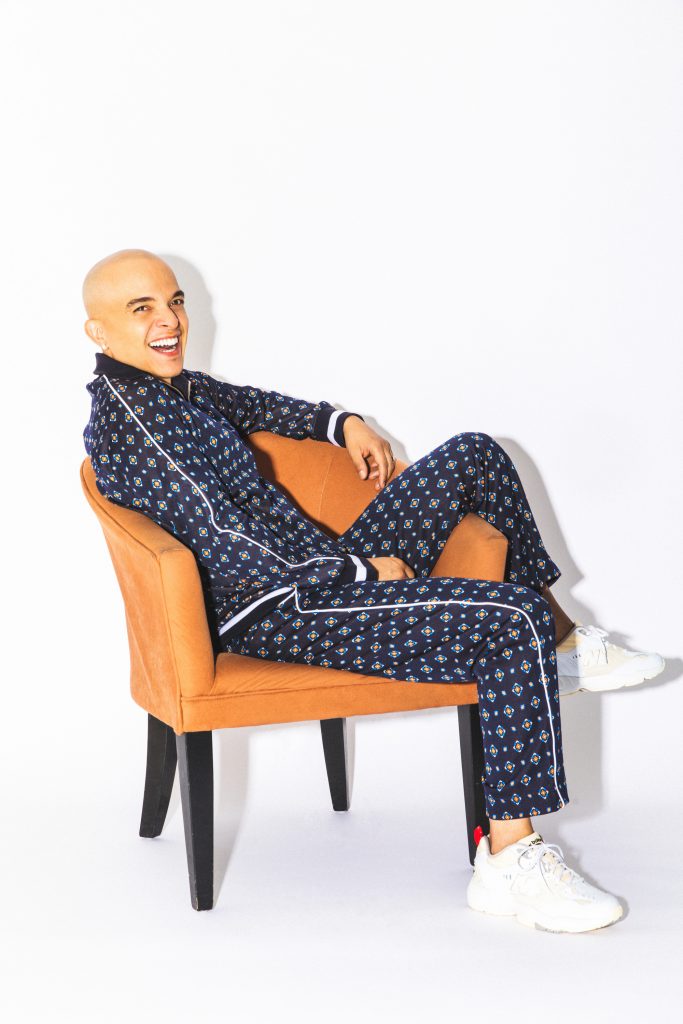 After the immense success of his first three shows and with nearly 900,000 tickets sold around the world, Quebec comedian of Moroccan origin, Rachid Badouri, is undoubtedly one of the most prominent figures of his generation.

He began his career on stage in 2007 with his first one man show Arrête ton cinéma! followed by Badouri reachargé in 2012 and since 2019, Les fleurs du tapis. He conquered the hearts of Quebecers in 2009 with his program Peut contenir des Rachid. Since the start of his career, he has been seen in 6 film productions and soon in the television series Sans rendez-vous produced by Aetios Productions. His success is worldwide, he has also stepped on the stage of more than twenty different countries. A hard worker, Rachid is unquestionably a real stage animal.

With a unique and unusual personality, Rachid Badouri will make you laugh to tears with his keen eyes on our society, his life and its origins! Rachid's career is produced and managed by KOScène, a company recognized in the humorous landscape of Quebec. 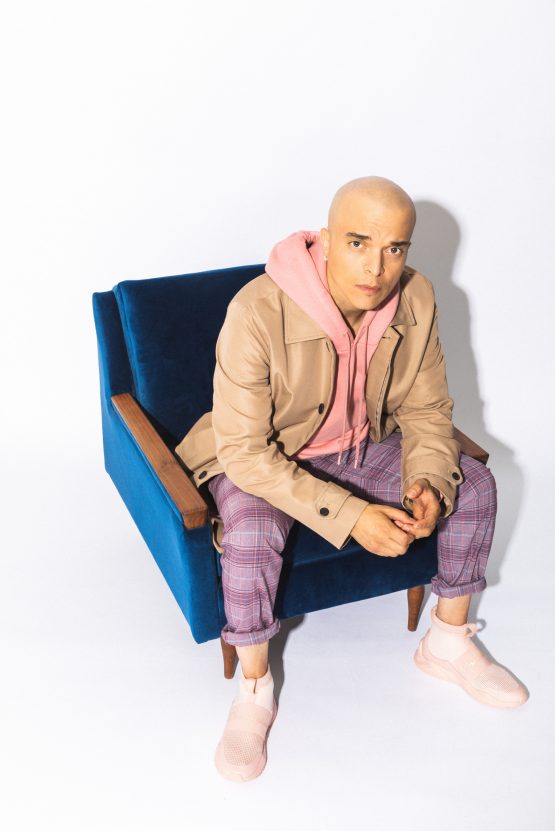 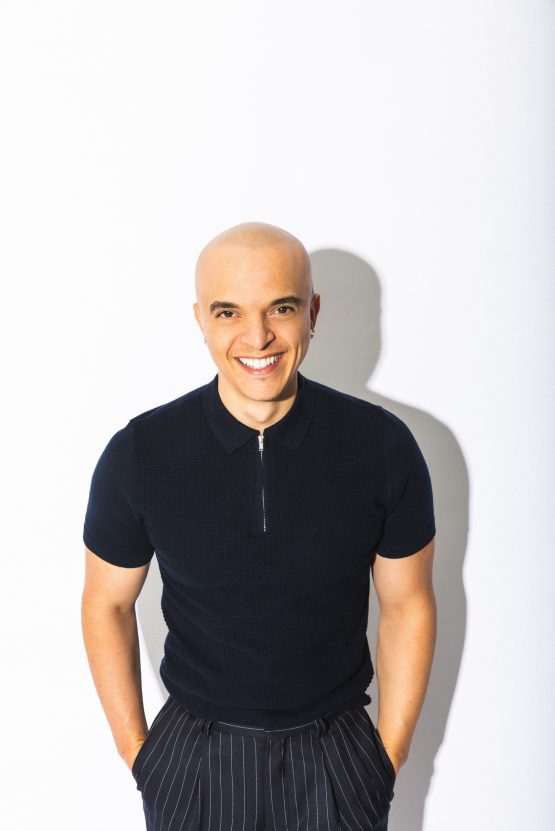 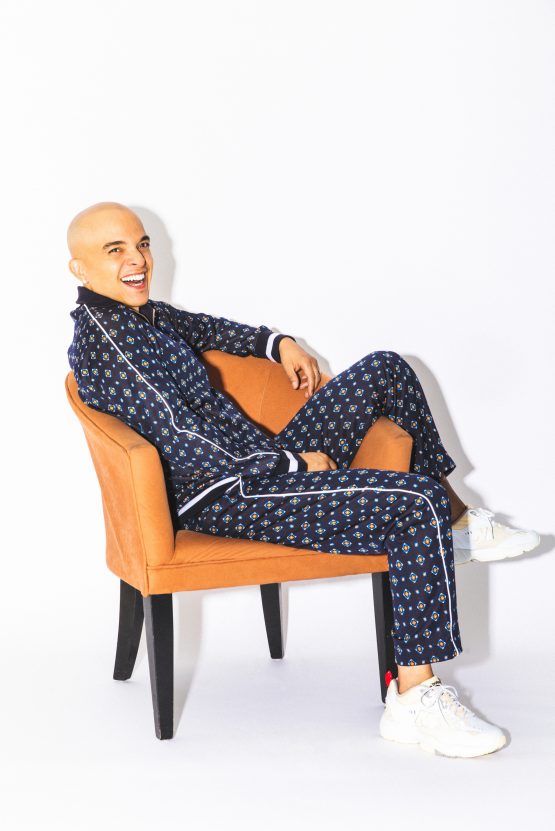 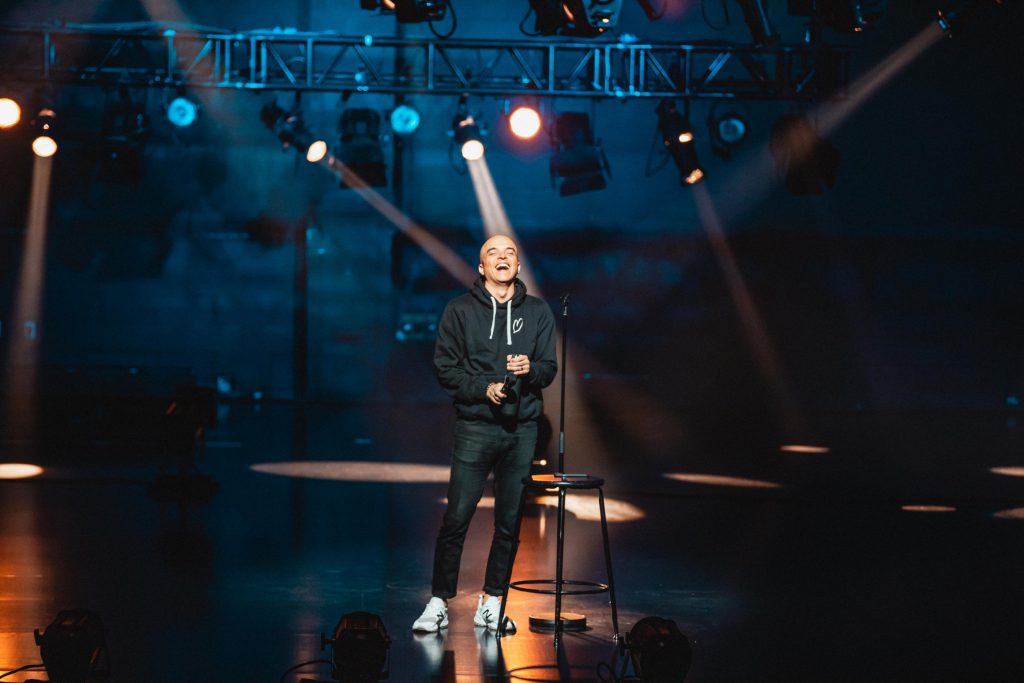 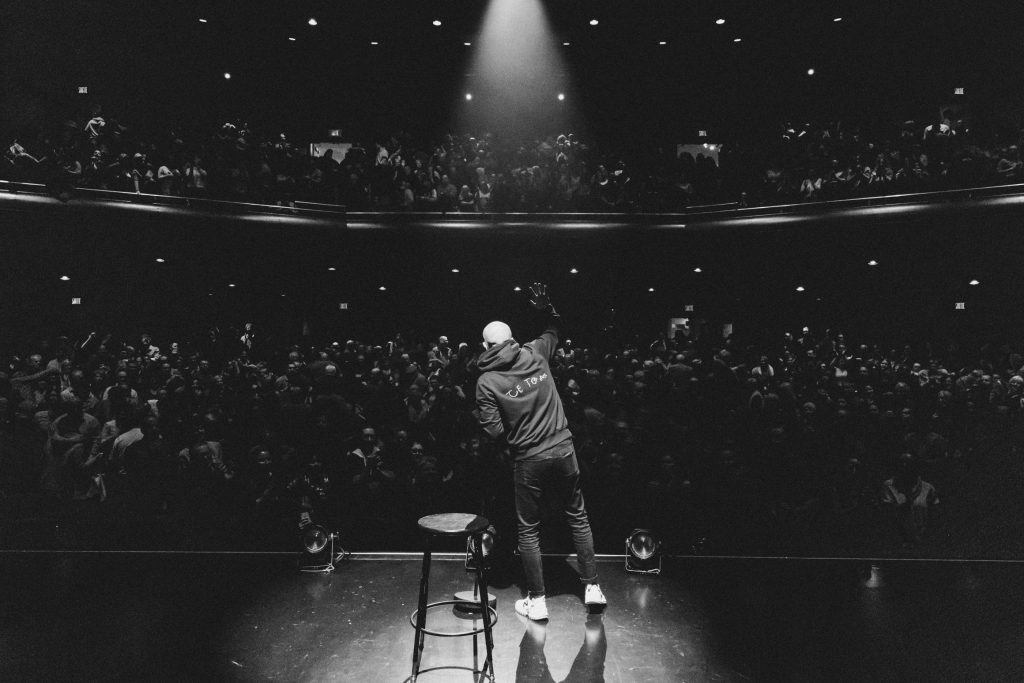 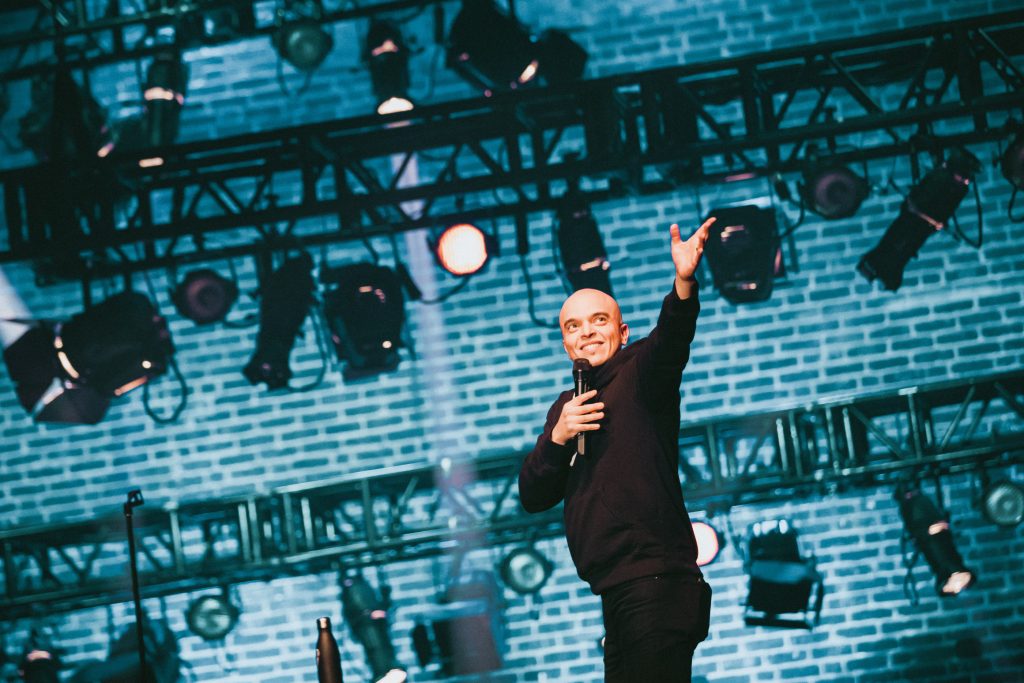 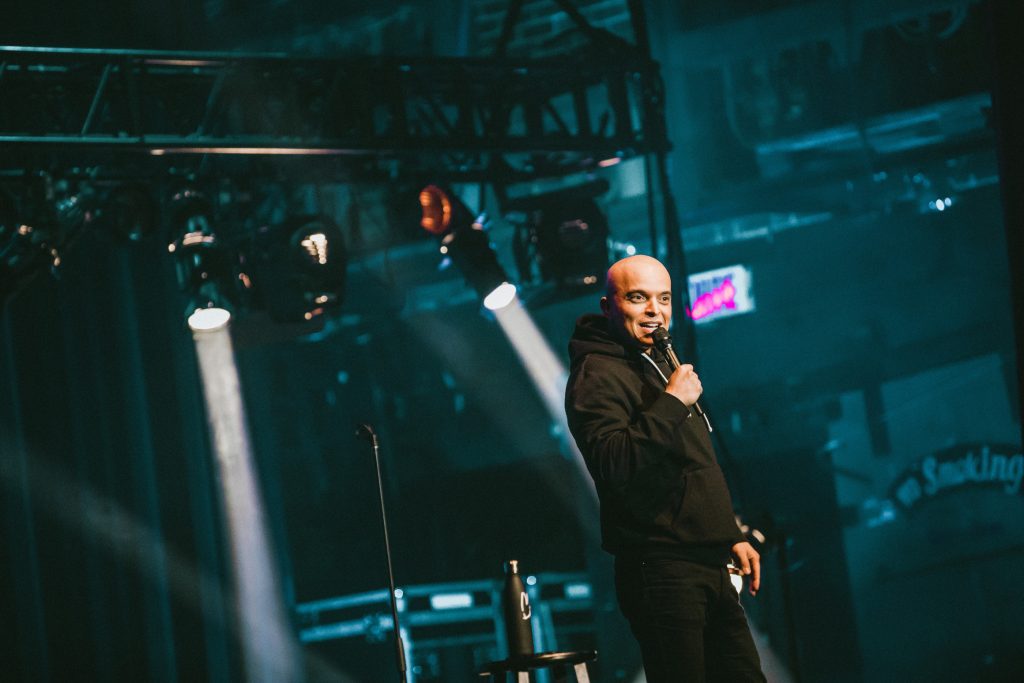 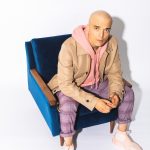 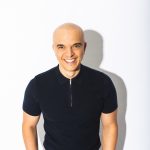 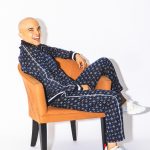 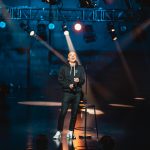 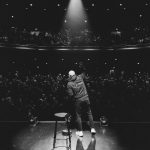 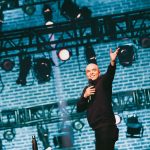 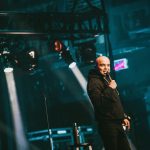