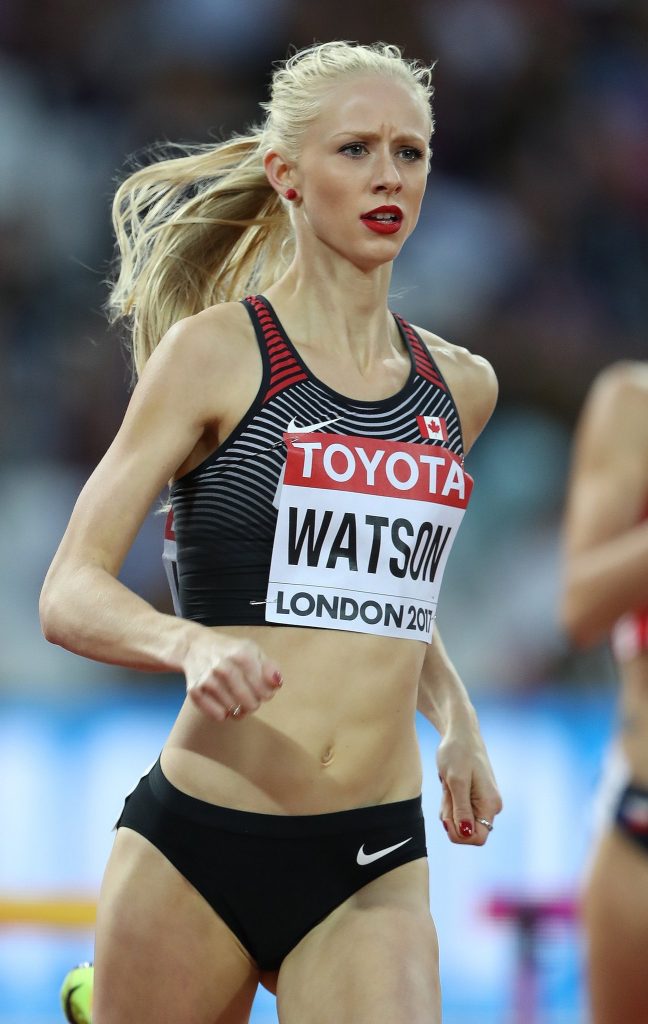 Based in: Tucson, Arizona

Sage Watson is a force to be reckoned with on the track - a dominant hurdler competing in two Olympic disciplines, the 400H and the 4x4H relay, at just 25 years old she has already represented Canada at the international level 11 times, and racked up a laundry list of career defining achievements. Sage's natural competition poise and discipline was instilled in her at an early age, when she picked up running through the winding gravel roads of her home town of rural Medicine Hat, Alberta. This discipline earned Sage the right to call herself the 2015 ACC Champion (400H), 2017 NCAA champion (400H), 2017 PAC 12 Champion (400H), 2016 Olympian and Olympic finalist (4x4H relay).

But Sage is more than just a gifted athlete. She learned the value of hard work early from helping on her family ranch as a young girl, and continued applying her strict work ethic to everything she did including academics, earning her not one, but two, full ride scholarships to the universities of Florida State and Arizona. Sage maximized her time in school, graduating top of her class in 2017, being awarded a Business Marketing degree with honours, no less - an impressive accomplishment for any student, an even bigger feat for a full time athlete. 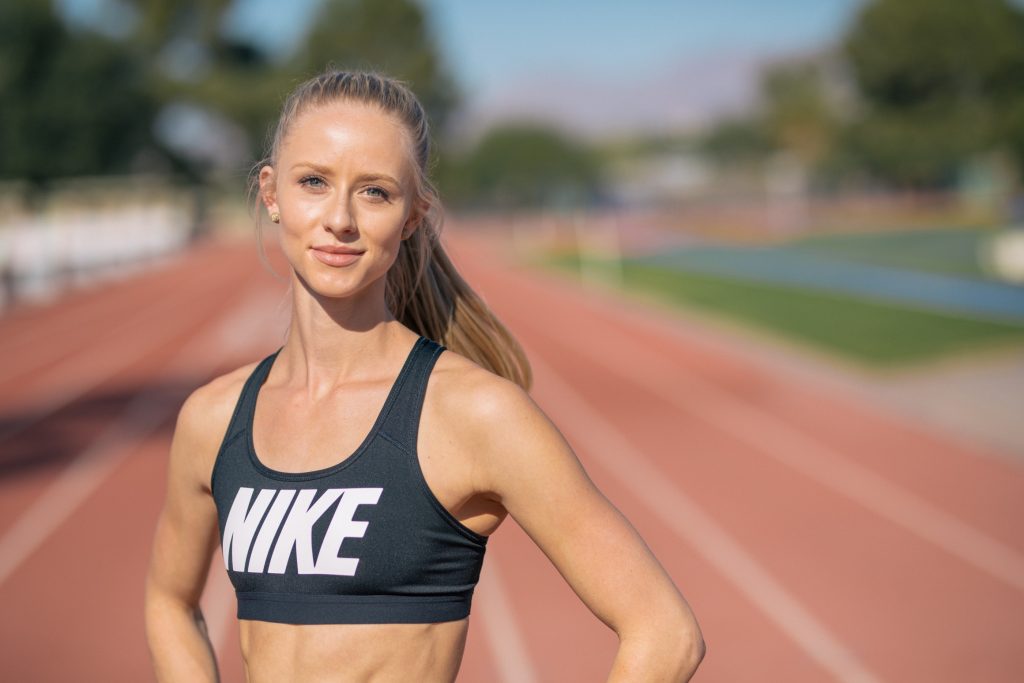 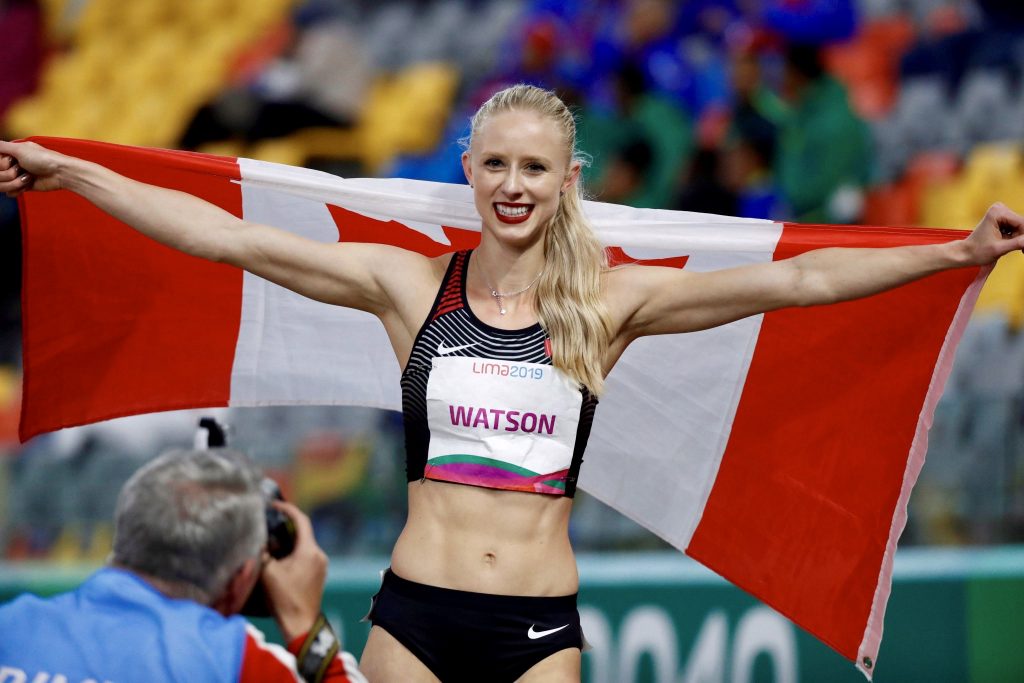 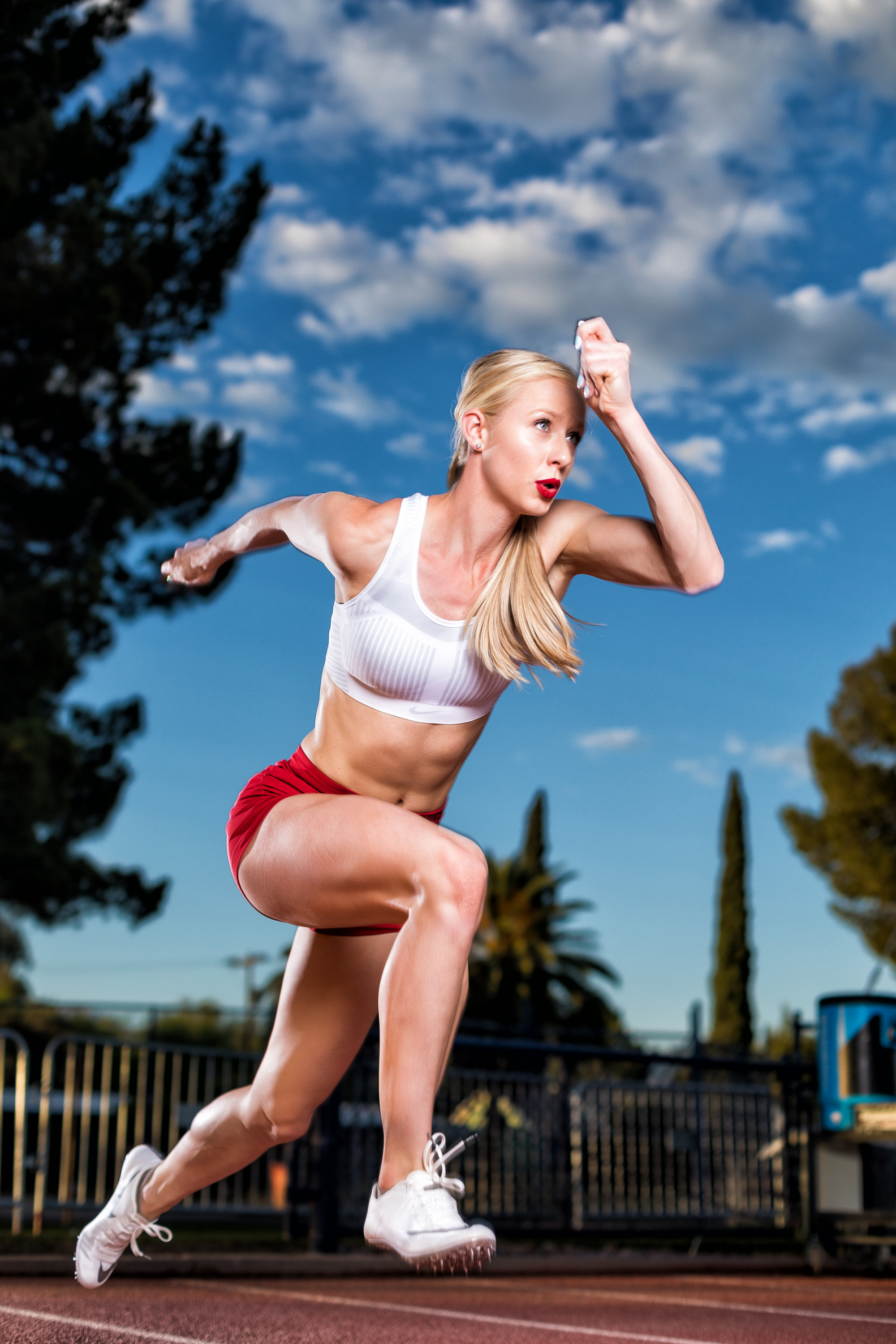 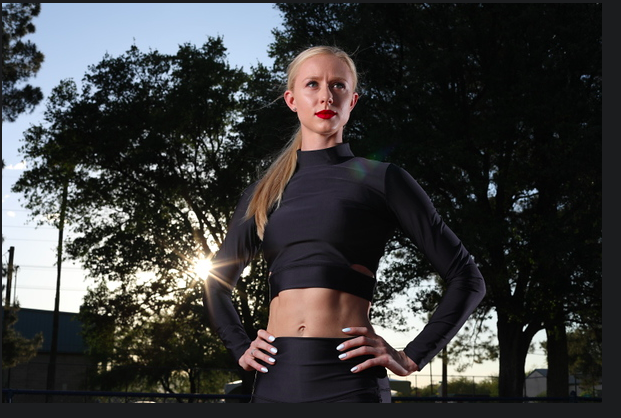 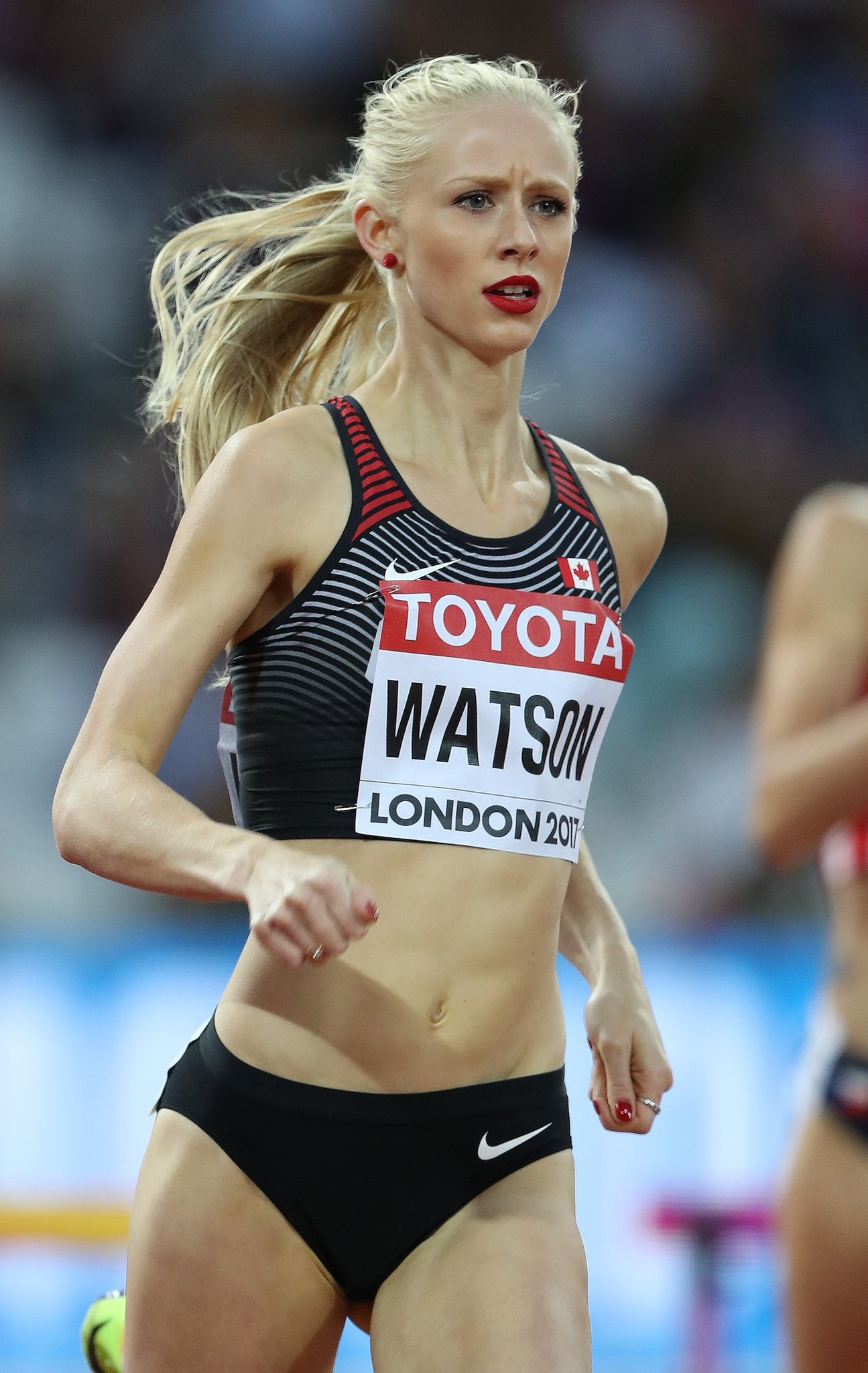 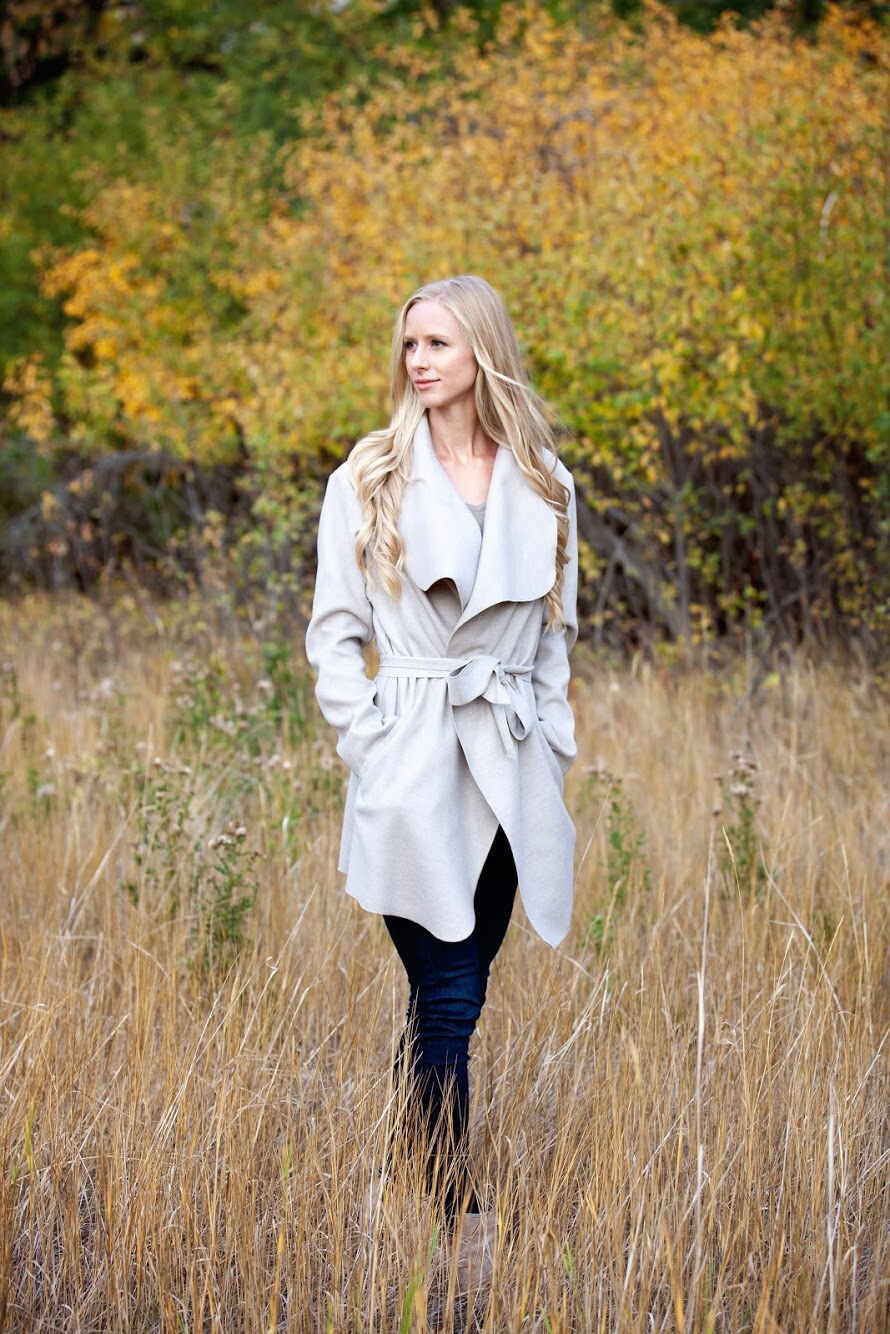 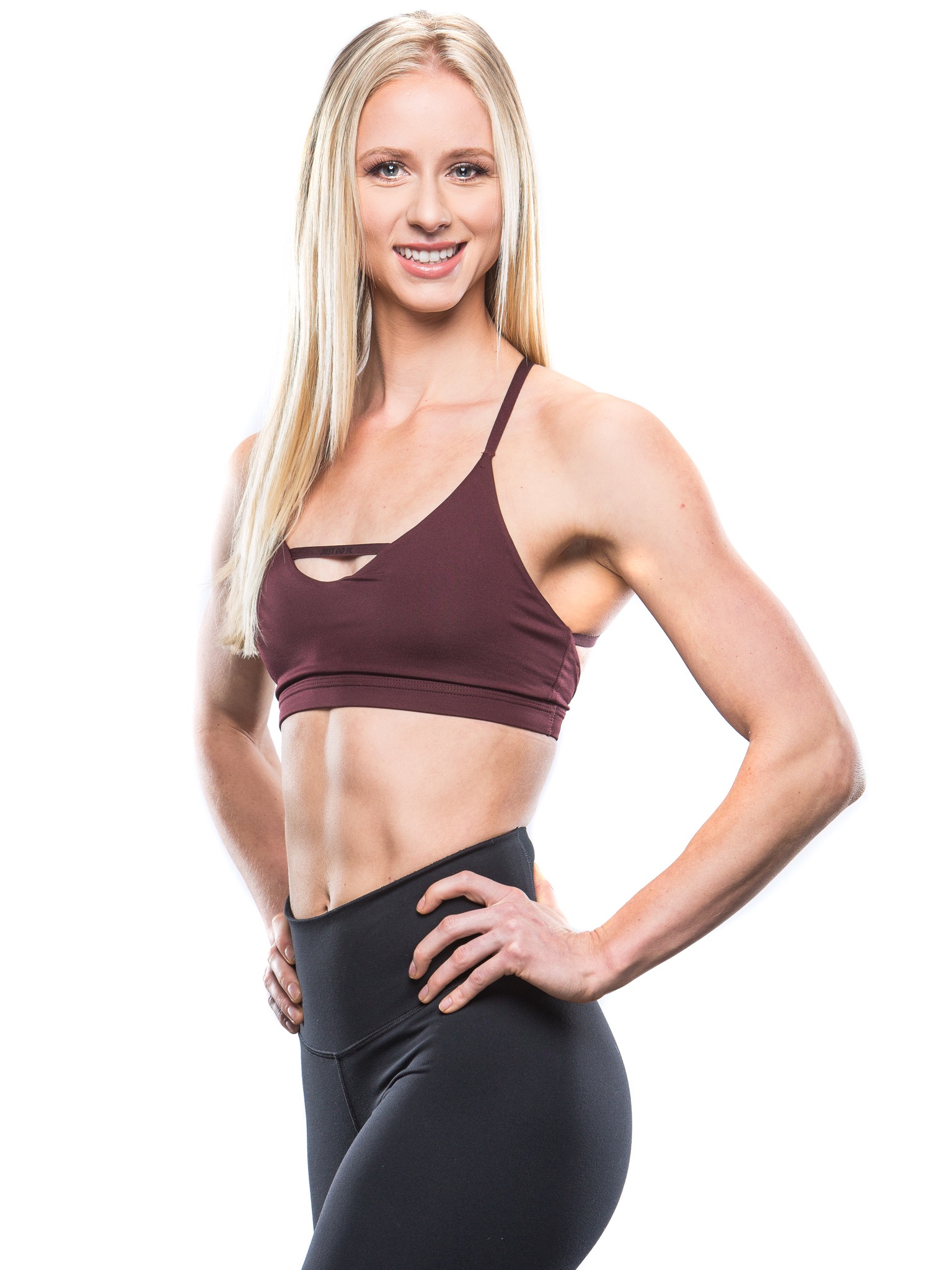 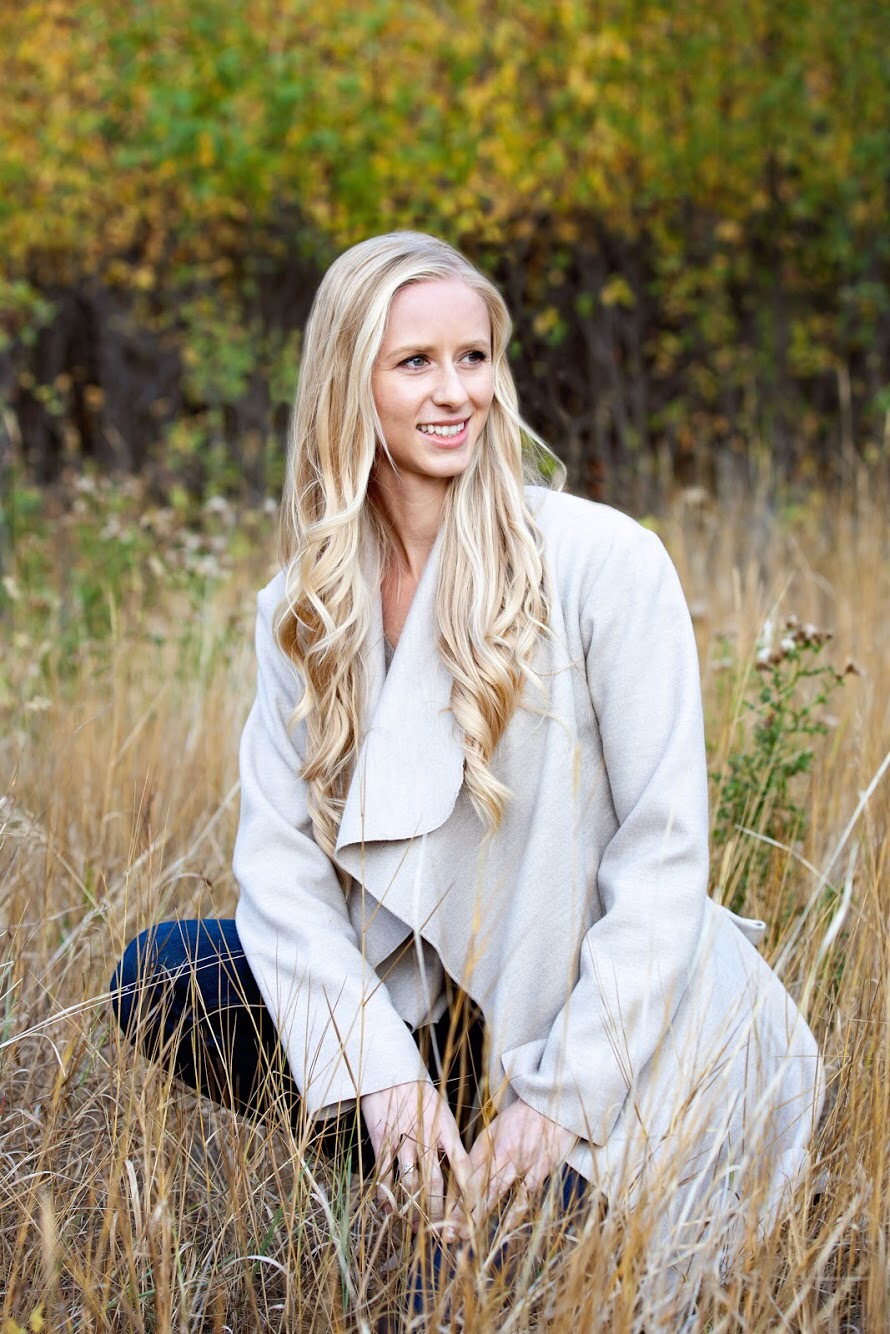 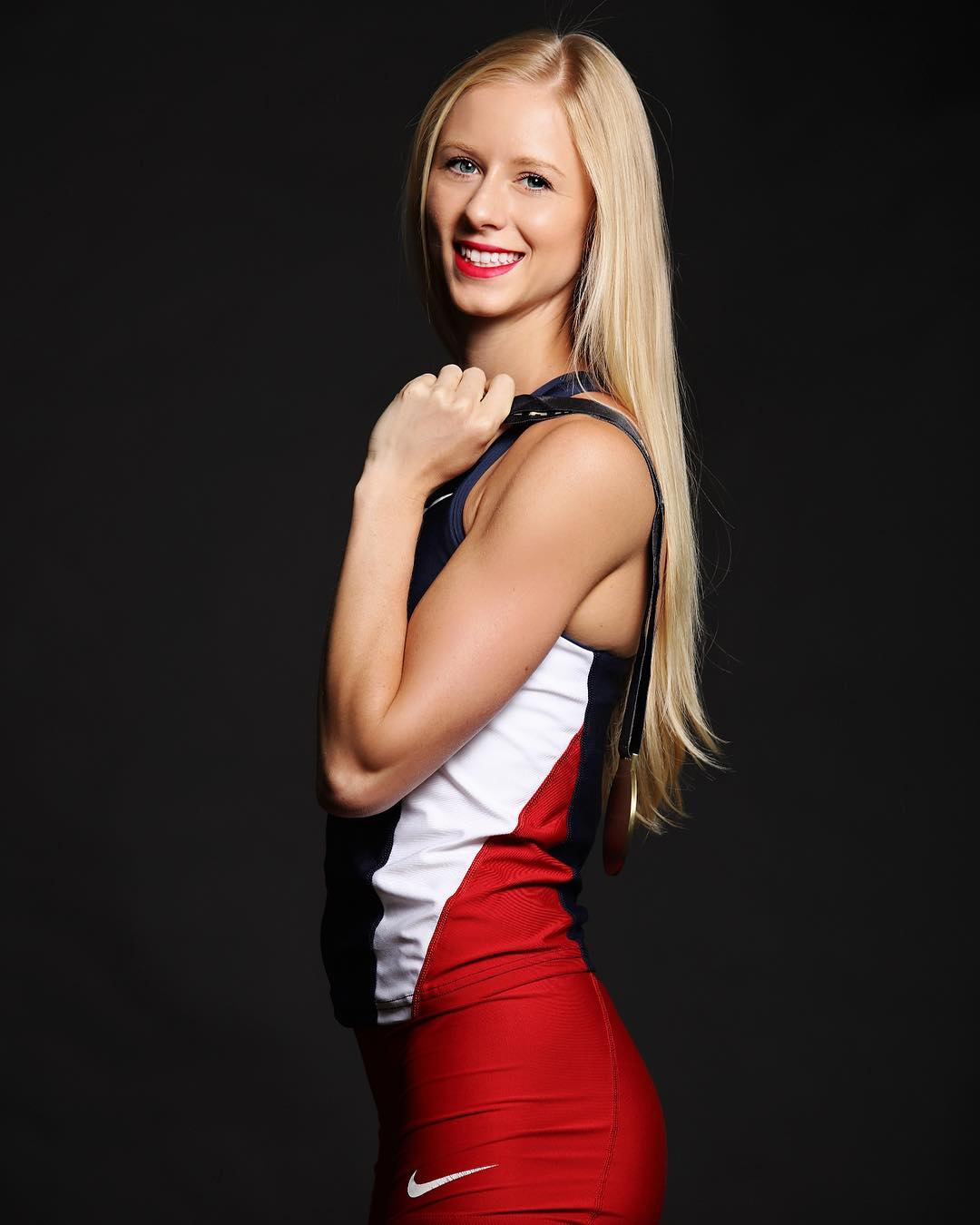 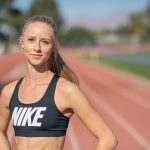 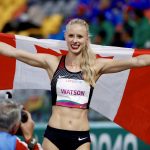 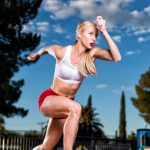 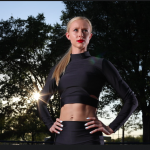 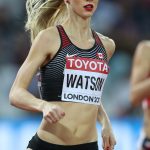 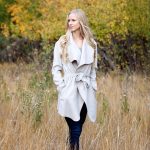 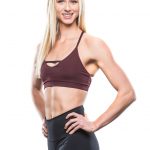 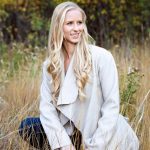 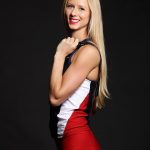