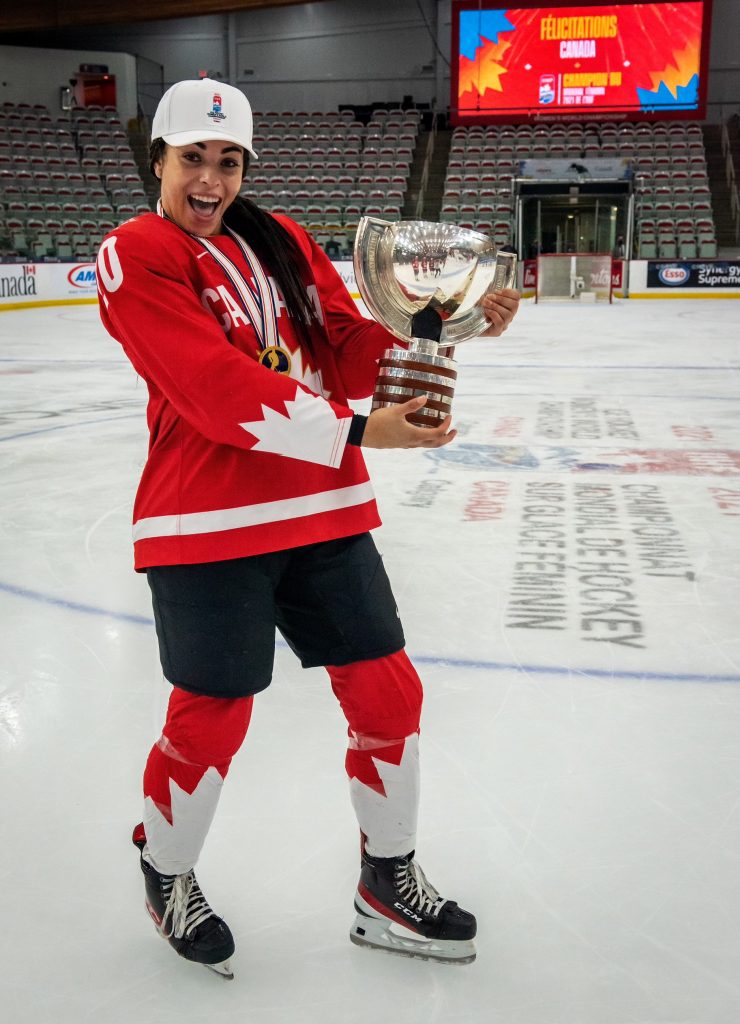 When you come from a family of gifted athletes, there’s a strong chance your career path might already be mapped out for you. But it’s Sarah Nurse’s hard work, paired with her natural abilities on the ice that has made her the accomplished pro athlete, Olympian and role model she is today.

An NCAA All-American selection, Sarah’s skill as a player was noticeable before her professional career even began. She wrapped up her impressive run at the University of Wisconsin as a 3X NCAA Conference Champion, and was awarded the 2015 WCHA Most Outstanding Player Award.

Debuting with the Canadian Women’s National Hockey team in 2015 at the 4 Nations Cup, Sarah has since gone on to collect an impressive number of titles with the renowned group of women, including 1 Gold, 3 Silvers, and 1 Bronze at the national and international level. Most notably, Sarah helped the team win a Silver Medal at the 2018 PyeongChang Winter Olympics. To cap off 2018, Sarah was drafted second overall by the Toronto Furies in the CWHL draft.

2019 has proven to be another good year for Sarah as she has already medalled at the IIHF World Championships, was named one of the Top 3 Players of Team Canada at that same tournament, and was part of 2019’s CWHL All-Star Selection. While this year has also brought it’s fair share of challenges to women’s hockey in Canada, Sarah maintains her optimistic outlook that Women’s hockey will be restored to it’s well-deserved glory.

Sarah is a key contributor and ambassador of the Professional Women's Hockey Player Association (PWHPA) where she advocates to promote, advance, and support a single, viable professional women’s ice hockey league in North America that showcases the greatest product of women’s professional ice hockey in the world.

Find out more at: http://pwhpa.com/ 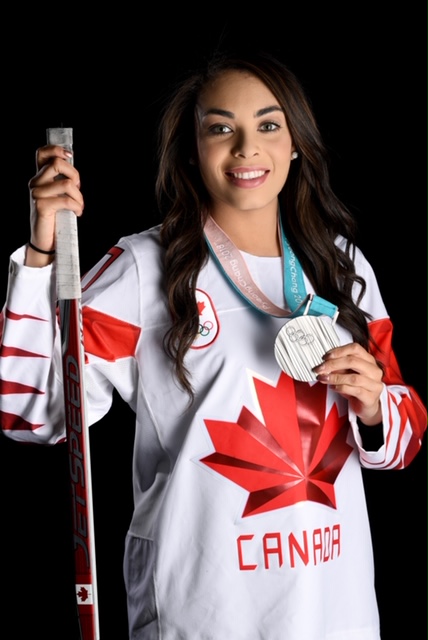 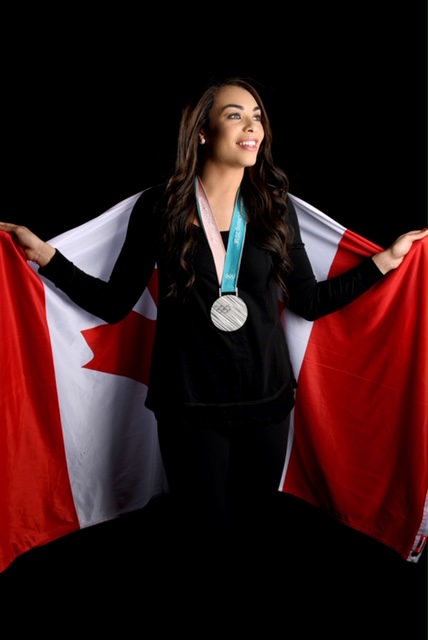 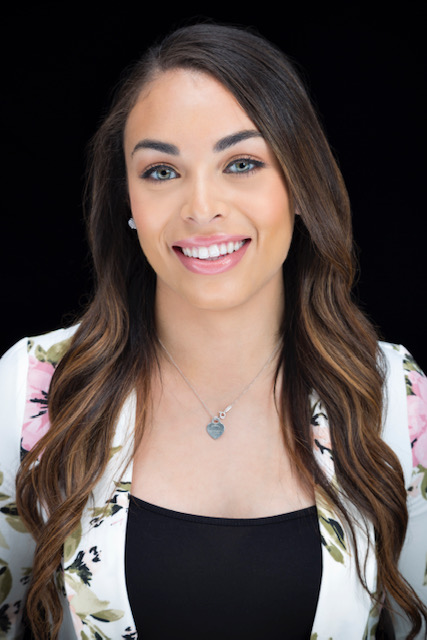 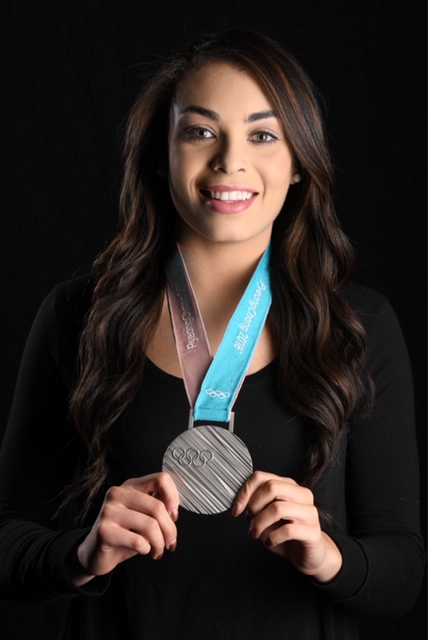 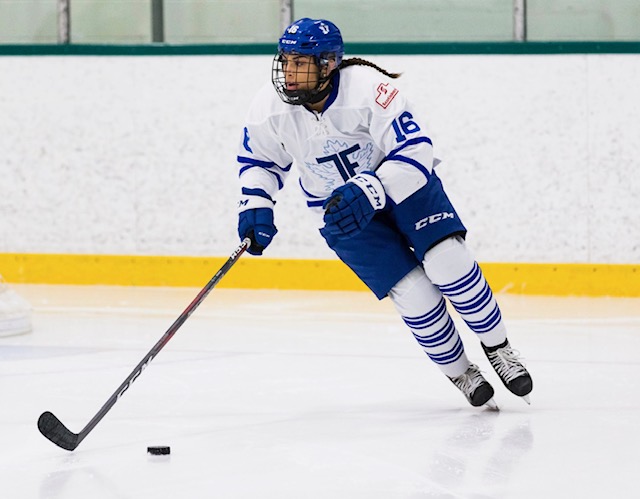 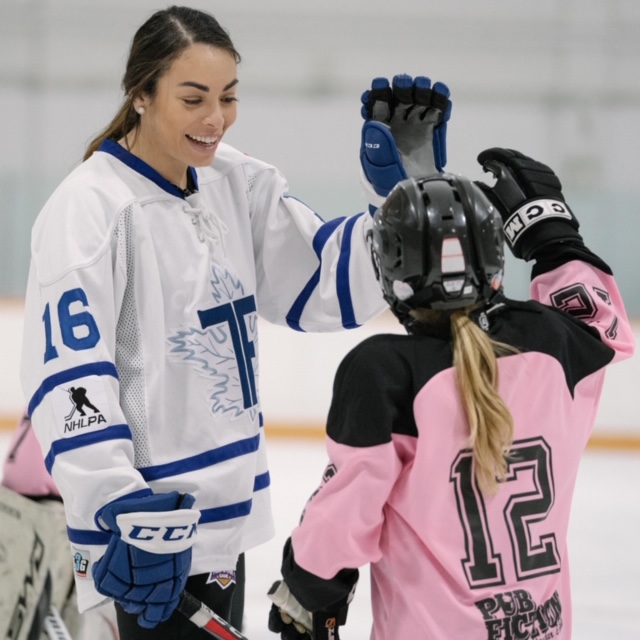 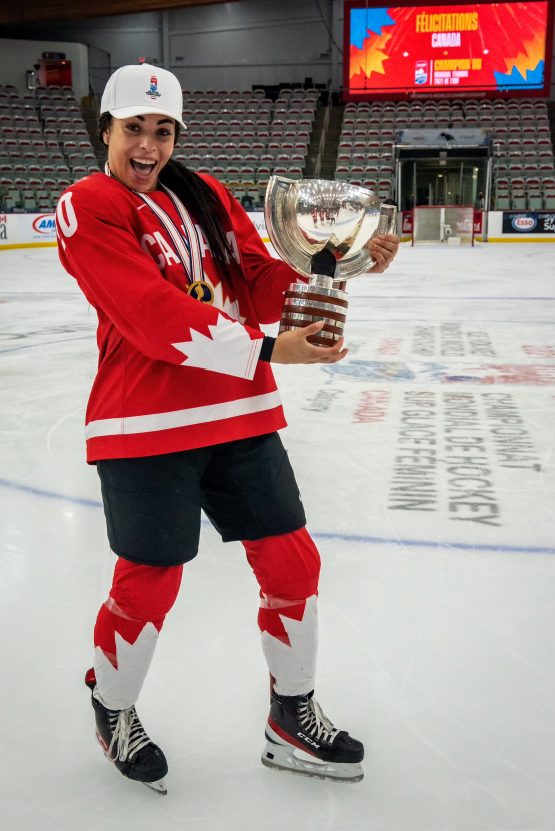 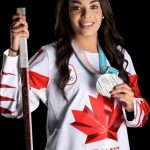 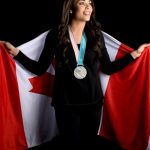 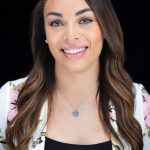 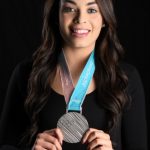 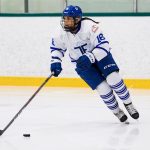 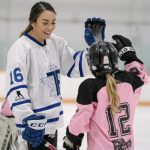 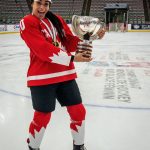 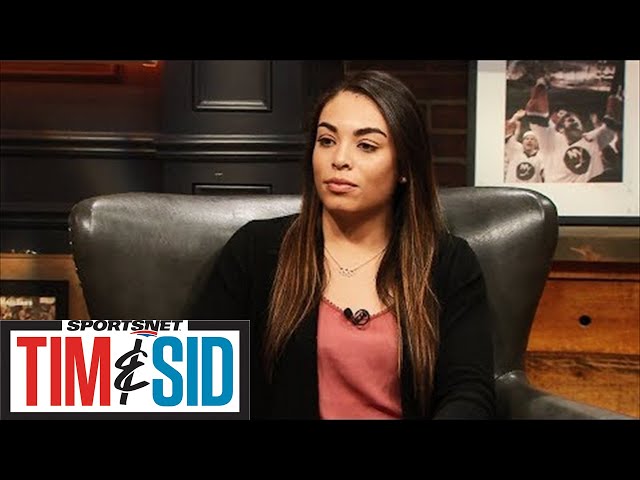 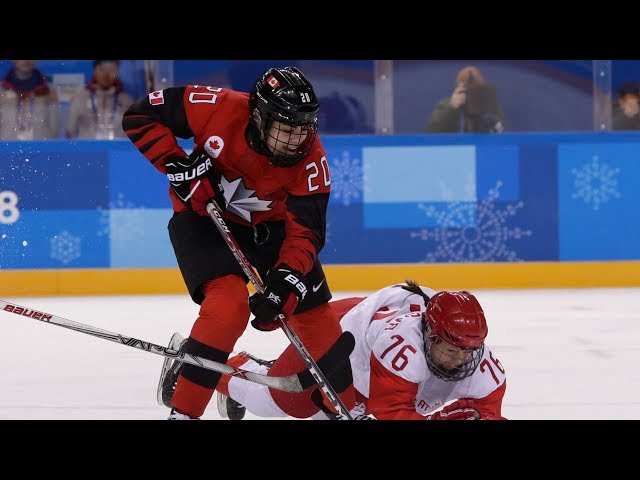