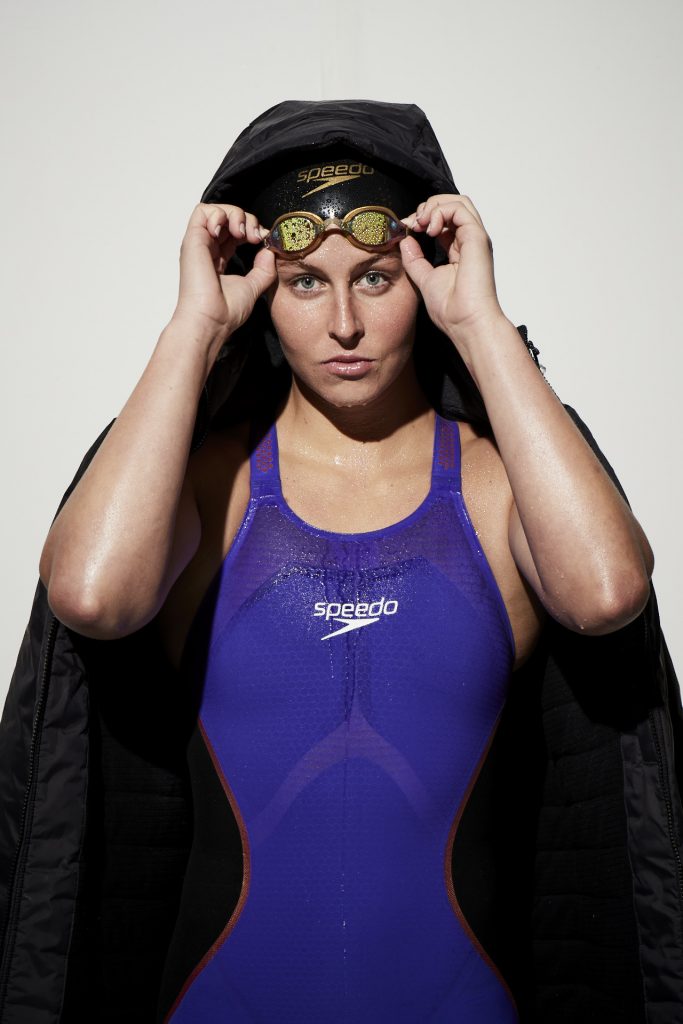 Sydney Pickrem has been on the Canadian National Swimming Team since 2014. She competed at the 2016 Olympics and has already pre-qualified for the 2021 Tokyo Olympic games. She graduated from Texas A&M in 2020 with a Bachelor of Science degree in Applied Exercise Physiology Kinesiology. She is now pursuing her professional swimming career in Toronto Ontario at the High-Performance Centre. She competes for Canada as well as London Roar for the International Swim League where she serves as the team captain. 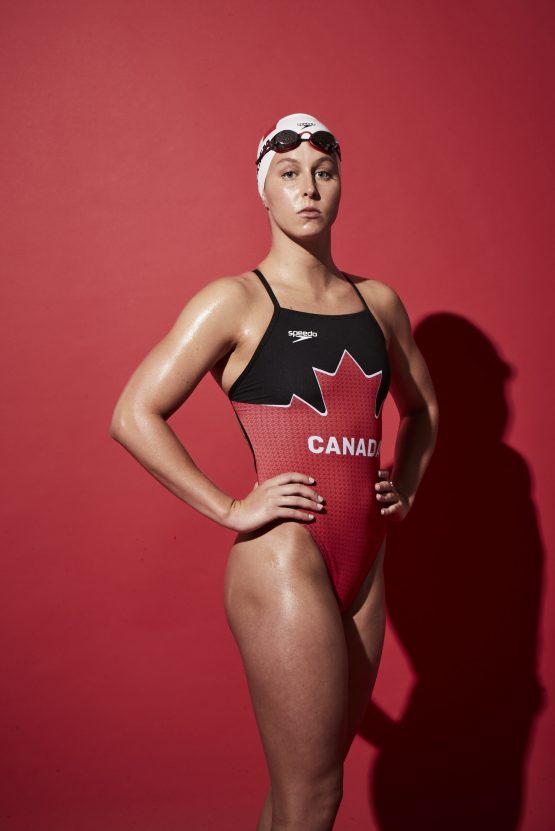 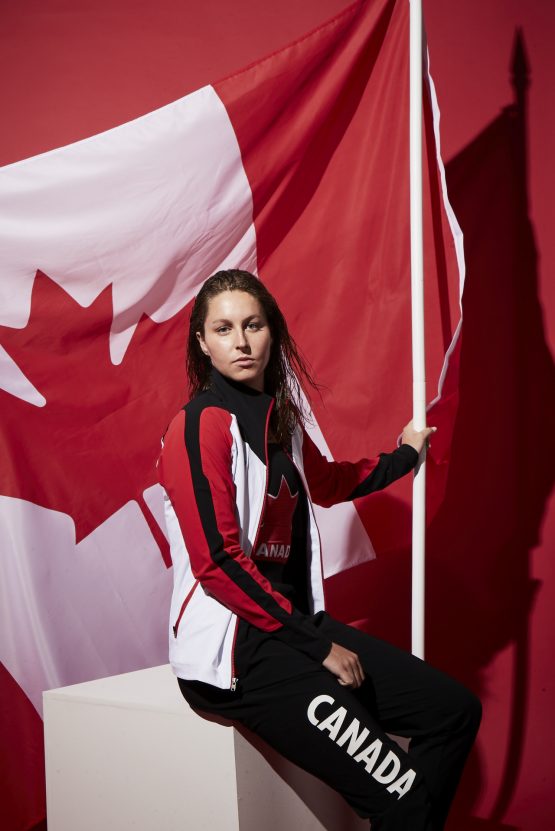 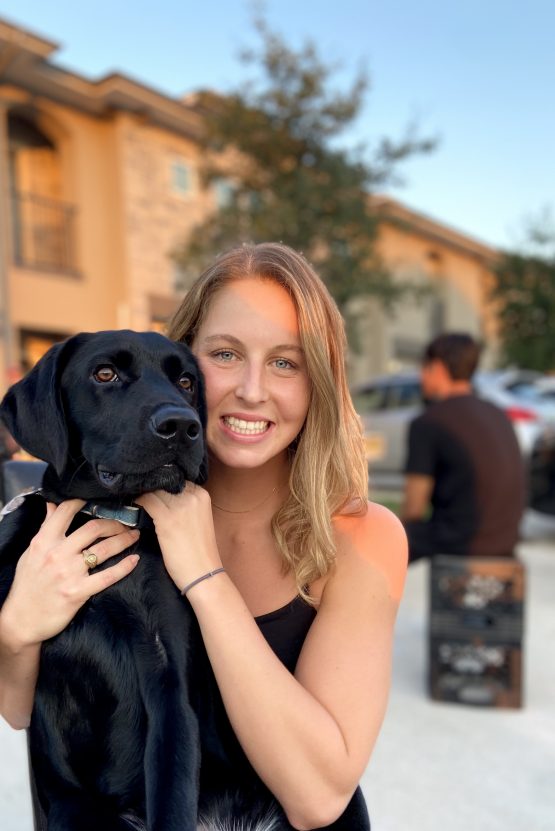 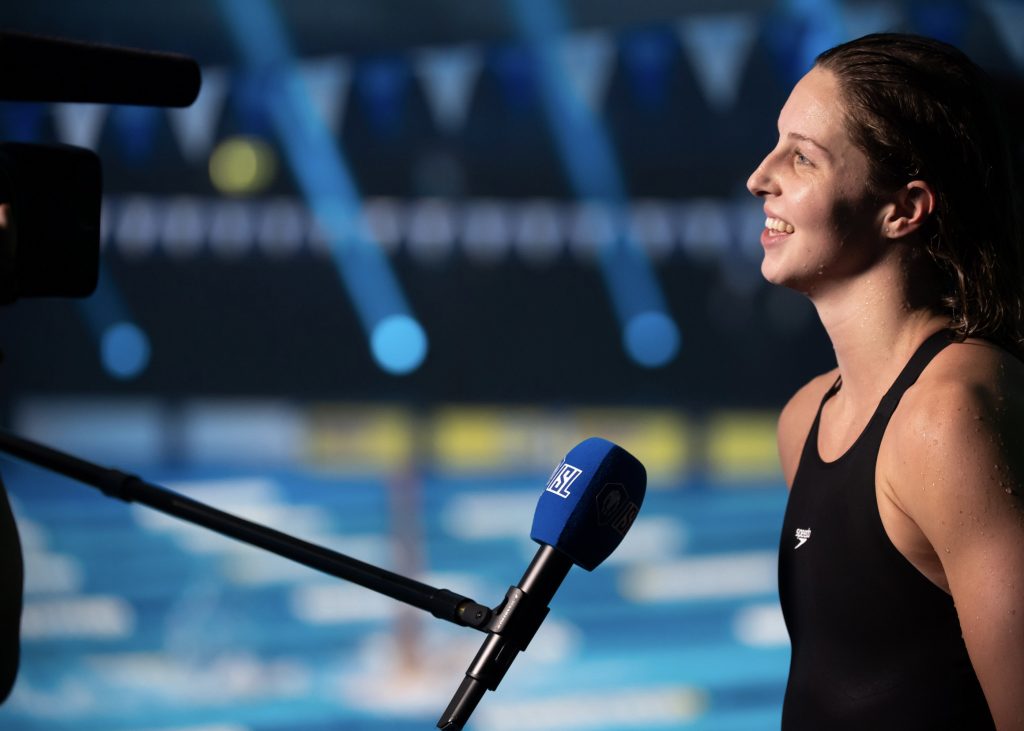 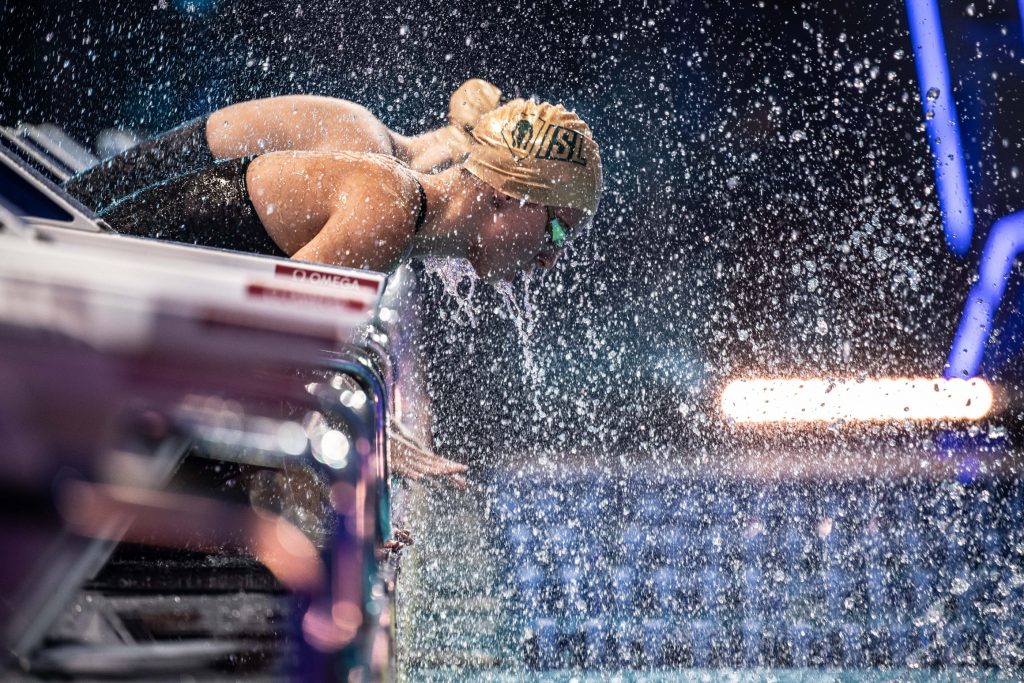 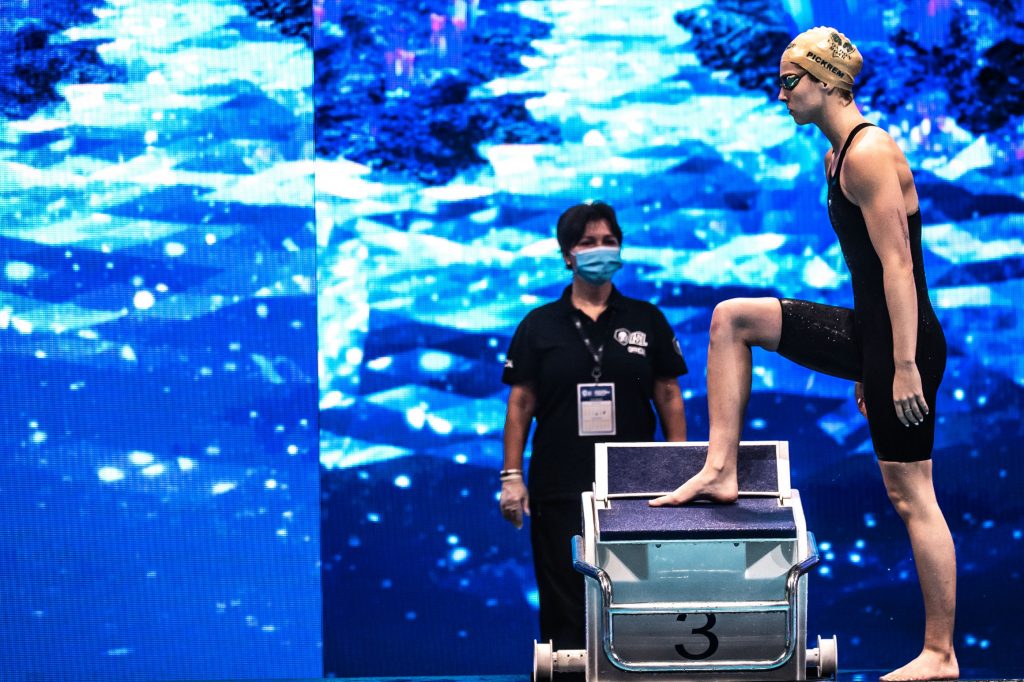 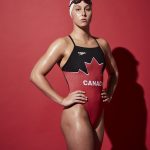 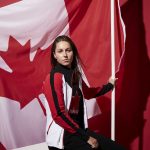 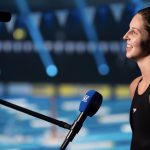 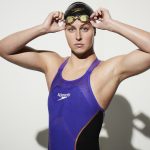 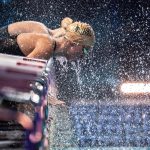 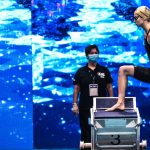 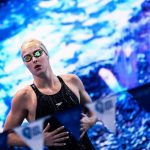 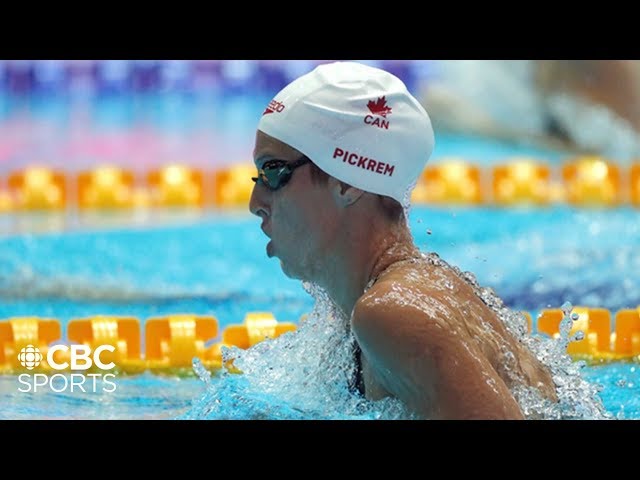 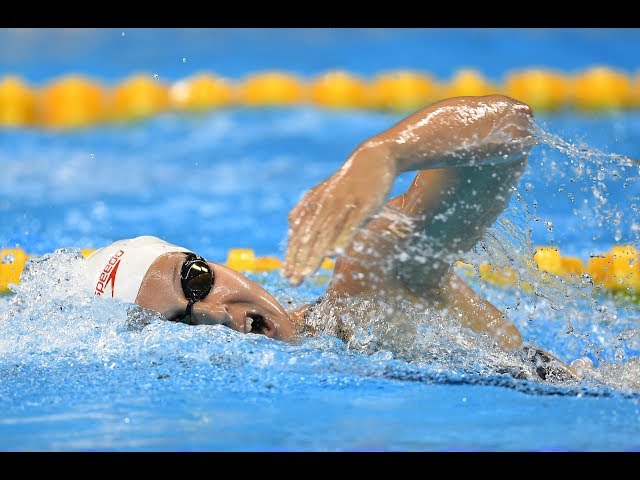