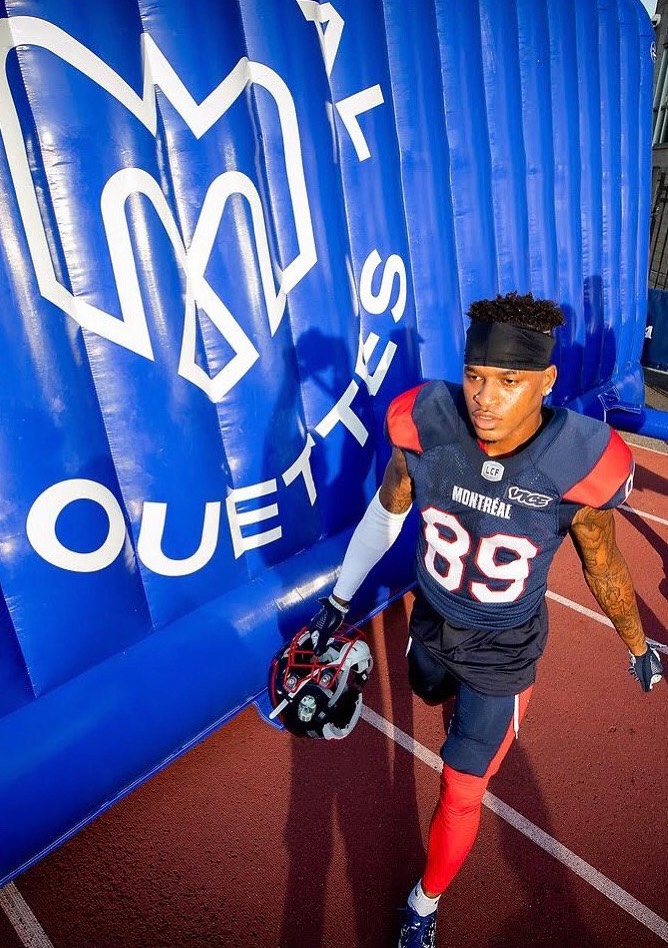 It was clear early on that football wasn’t just going to be an extra-curricular for Zac Parker. He finished his senior year of high school with 1,500 all-purpose yards, scored 11 touchdowns and earned second-team all-state honours as a defensive back. His collegial career was kicked off when he was recruited by Liberty University helping the team win three straight conference titles before capping 2017 at Virginia State University with an undefeated season.

His impressive senior season with VSU caught the attention of the Washington Redskins, kicking off his professional career. After completing his rookie camp with the Redskins, Zac was signed to the CFL where he has completed his debut season and is entering his second in 2020.

When he's not on the field, you'll likely find Zac training in the gym. His career depends on his being in shape and he's dedicated to his craft, on most weeks training 6 out of 7 days.

An aspiring restauranteur, when he's not on the field Zac is in the kitchen or enjoying the newest and best restaurants in the city. Zac is also a fashion lover, a tattoo art enthusiast, and is most at home in the outdoors. 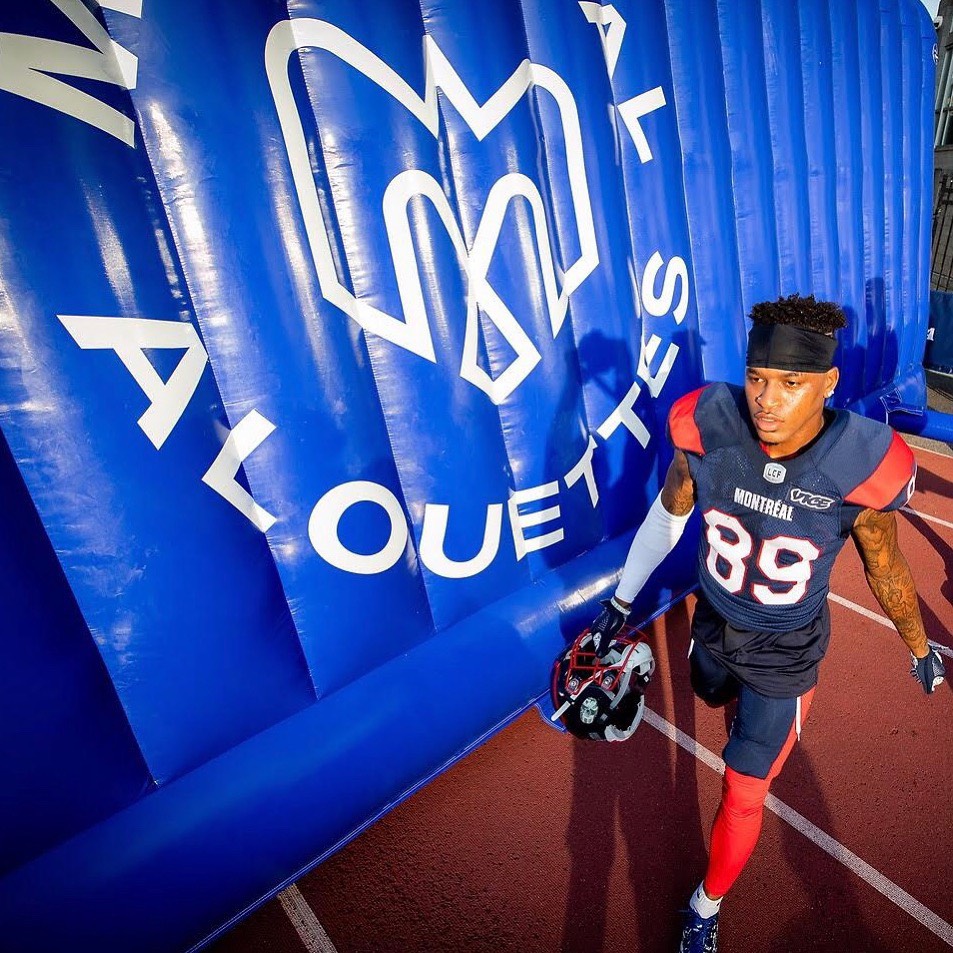 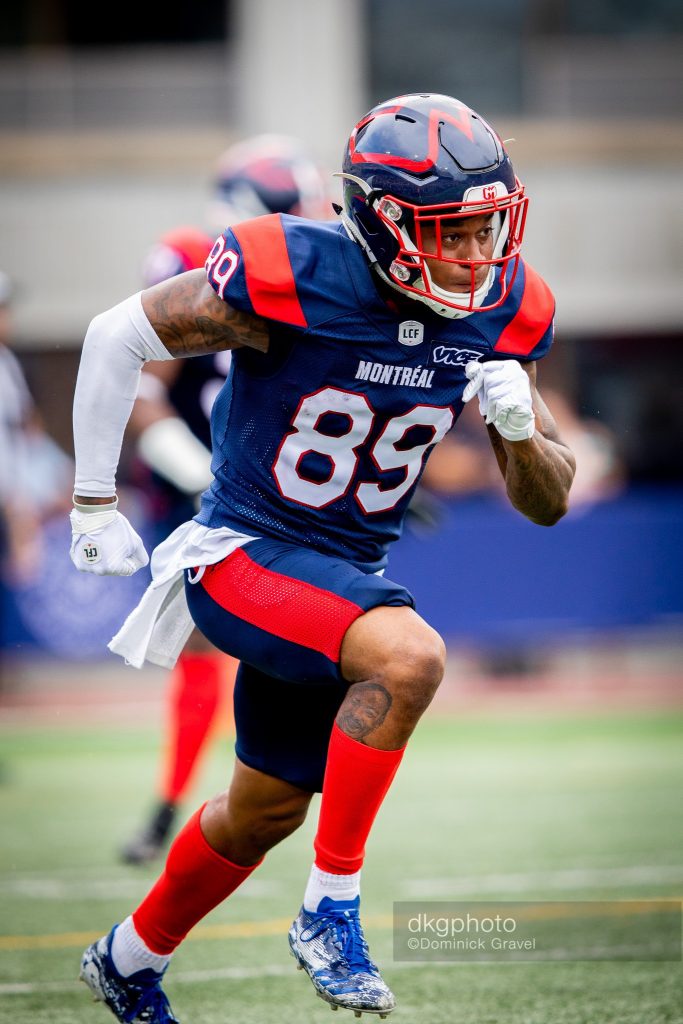 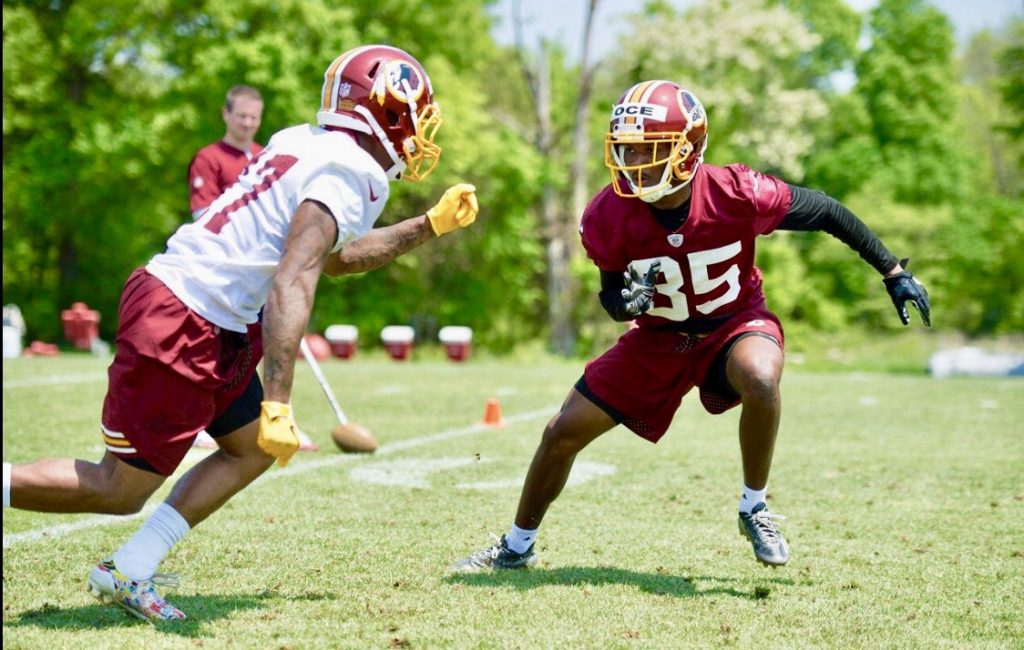 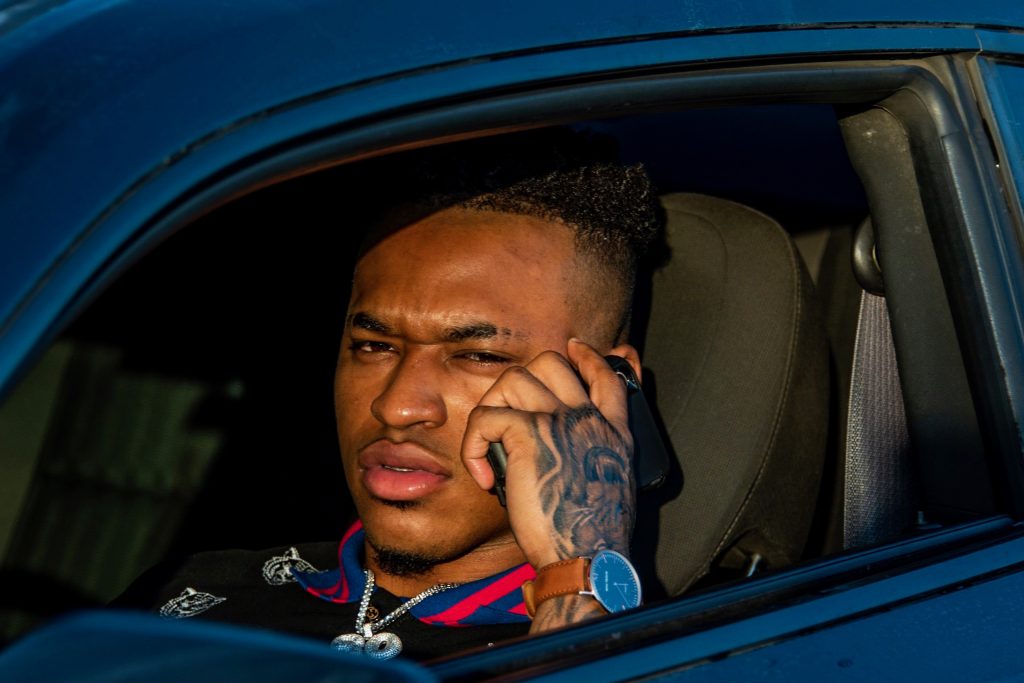 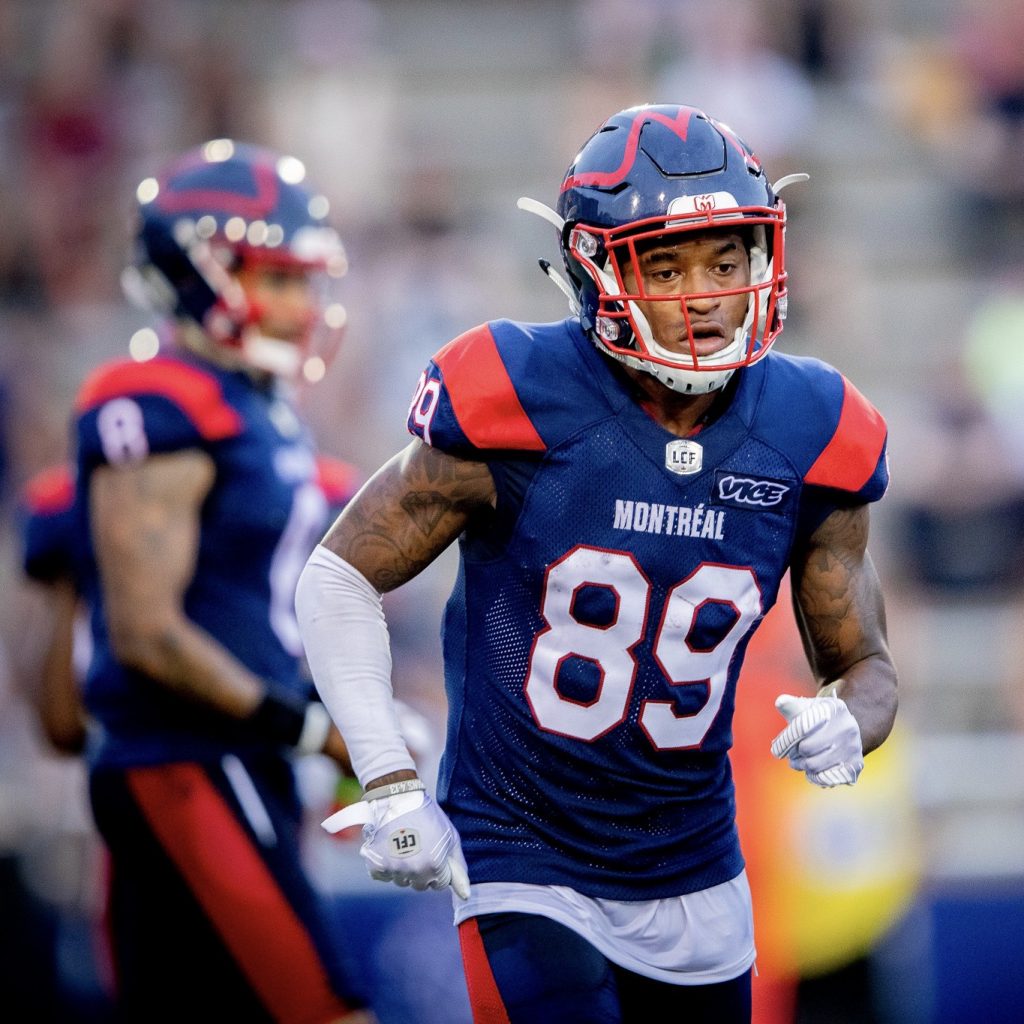 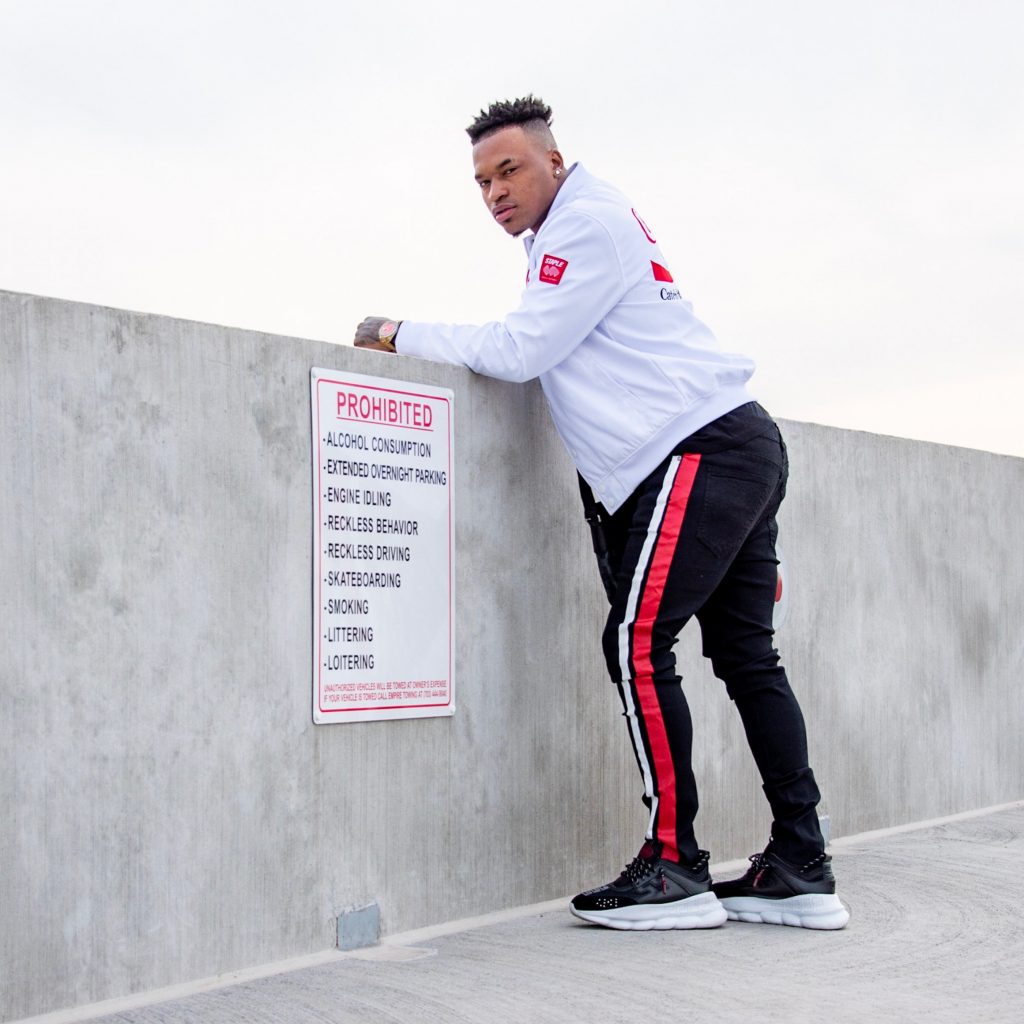 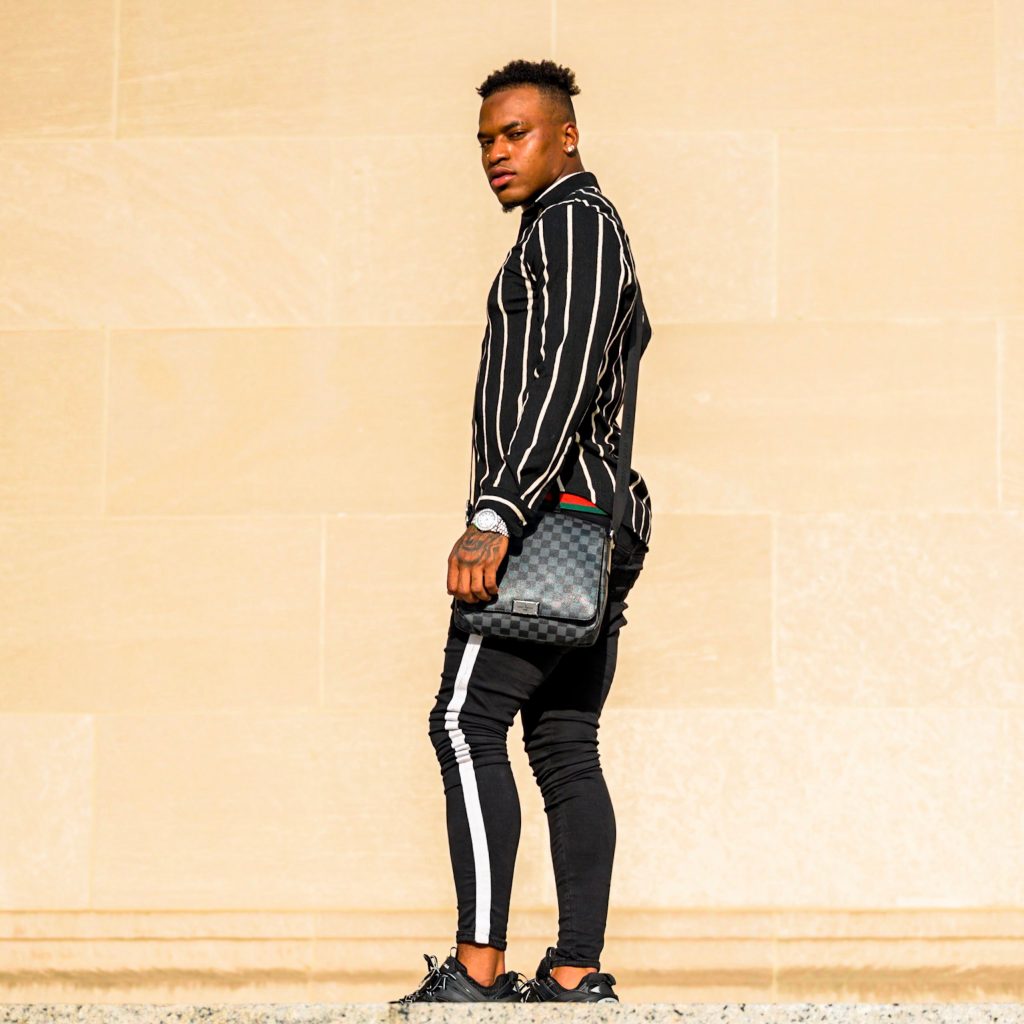 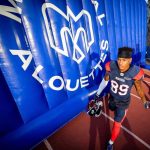 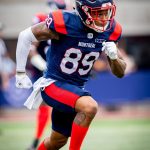 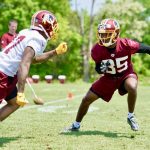 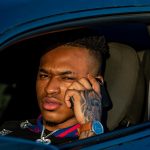 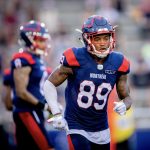 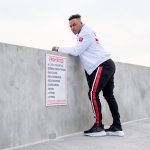 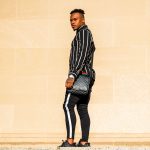