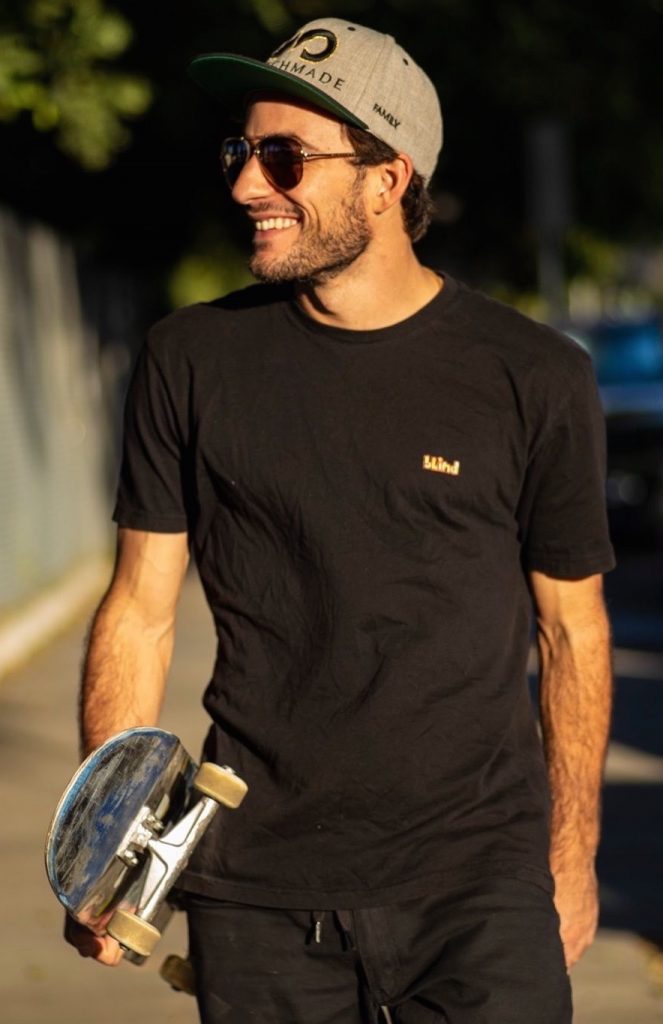 Micky was born in Vancouver BC, after his first skate trip to California, he patiently waited 10 years for a work visa so he could leave Canada to return and try to make it. He first made waves in 2007 with his part in a video called Yesterday’s Future. In 2015, after grinding on the Am contest Circuit, Micky landed a spot on Blind Skateboards. In 2016, shortly after turning Pro, Micky took 5th at Tampa Pro which qualified him onto the SLS World Tour, where he ended up 15th overall at the end of the year. 2017 saw Micky improve his standings moving up to 14th overall, with an impressive 7th place finish at the 2017 Pro Open.

In his spare time Micky enjoys playing guitar, playing beach volleyball, hiking, rock climbing and playing soccer. He also loves to cook where he is vegan and only eats organic and all natural products.

In 2020 Micky will pursue his life long dream of competing in the olympics. Where skateboarding will make its inaugural debut in Tokyo this summer. 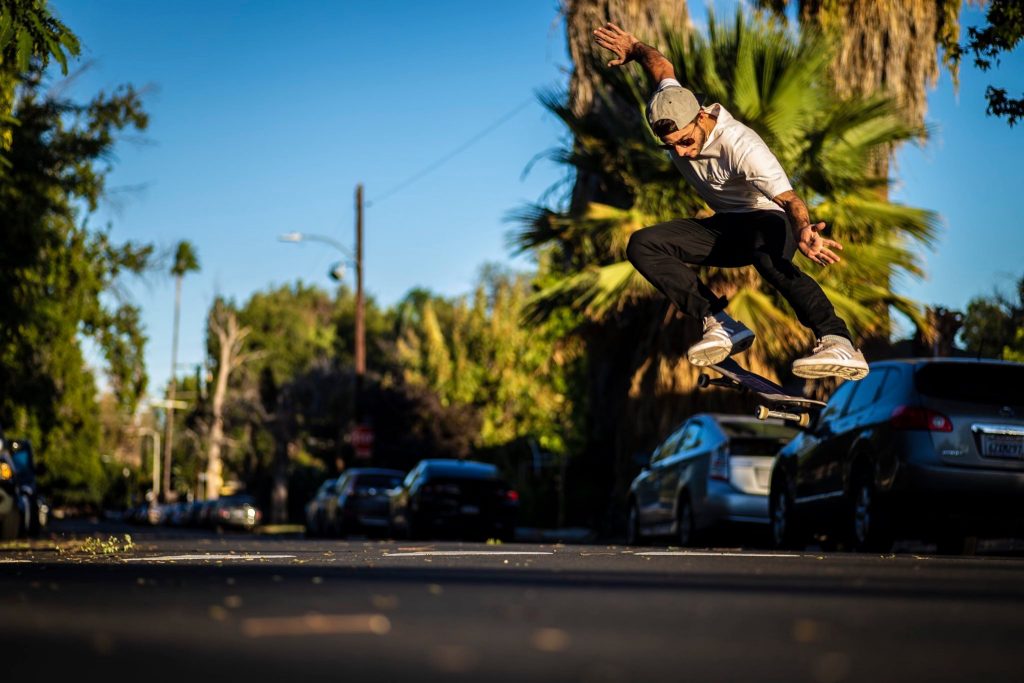 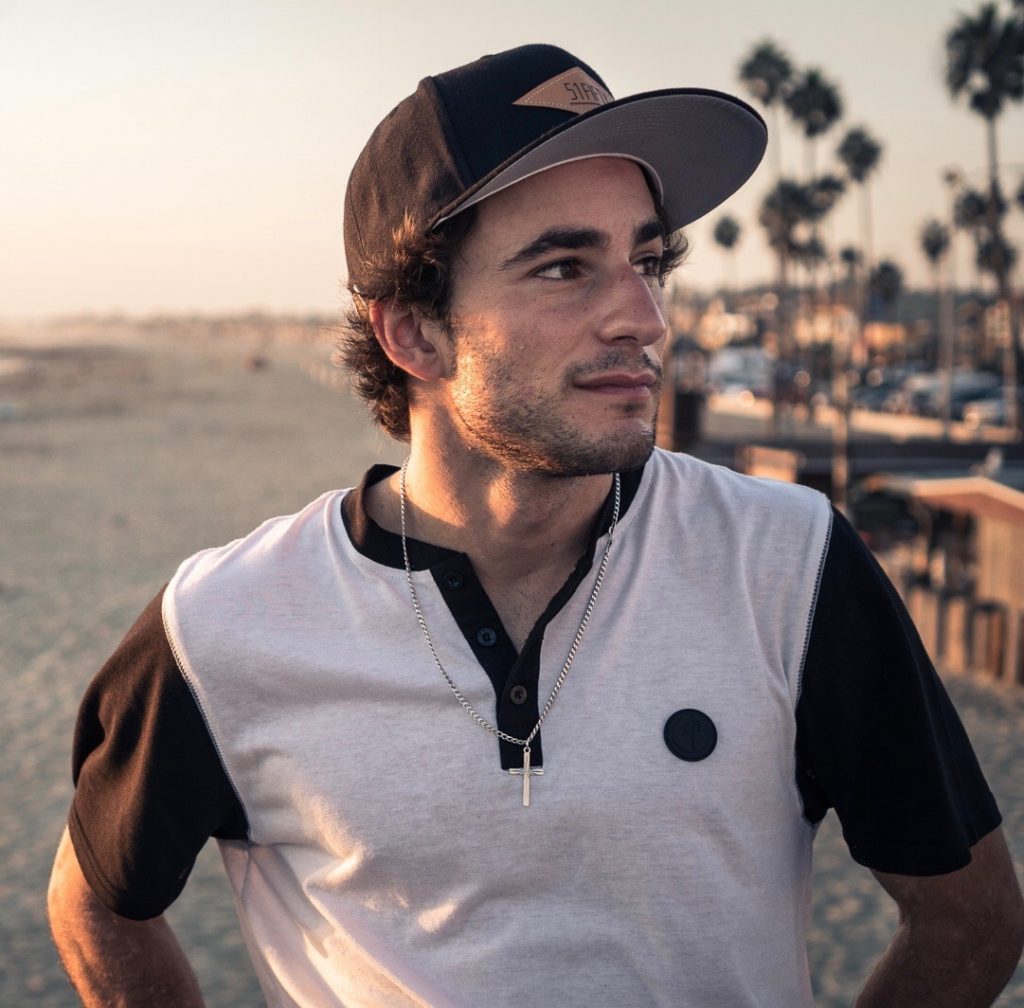 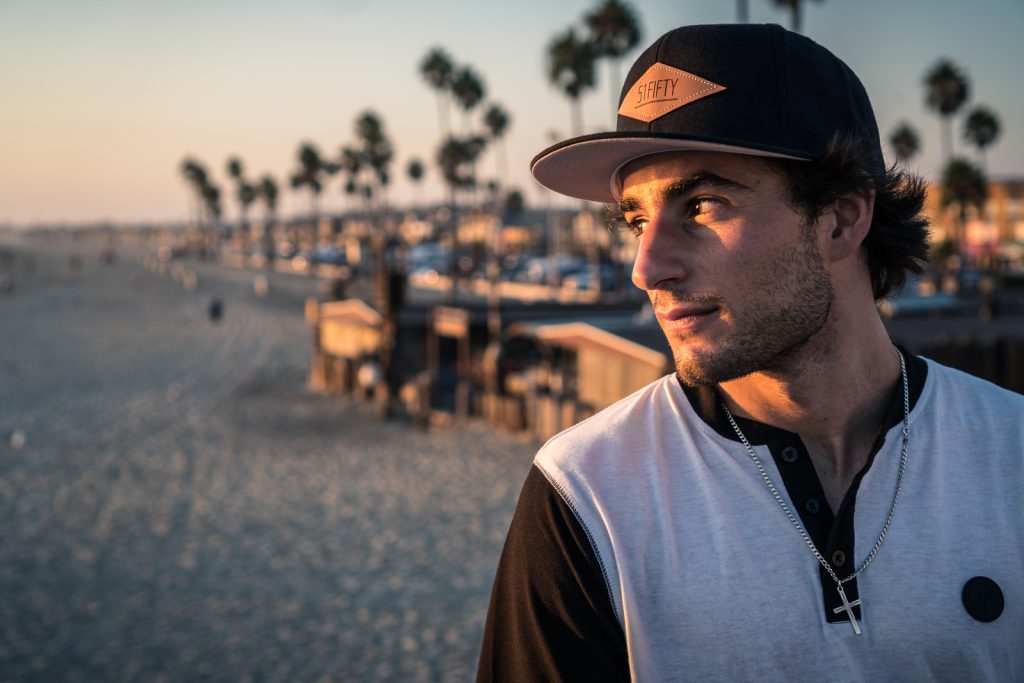 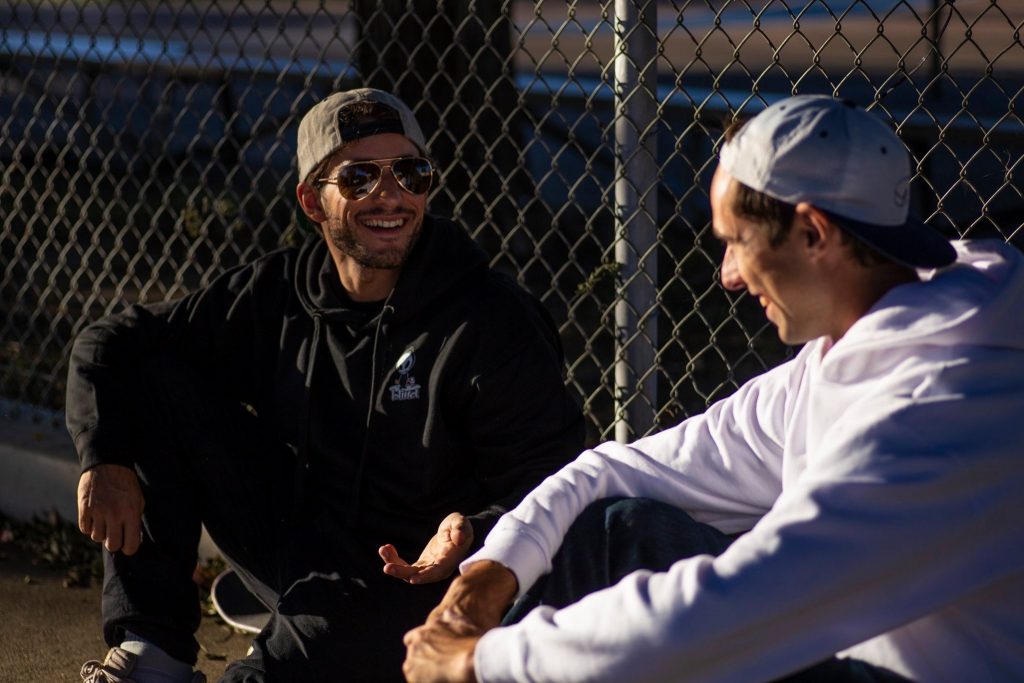 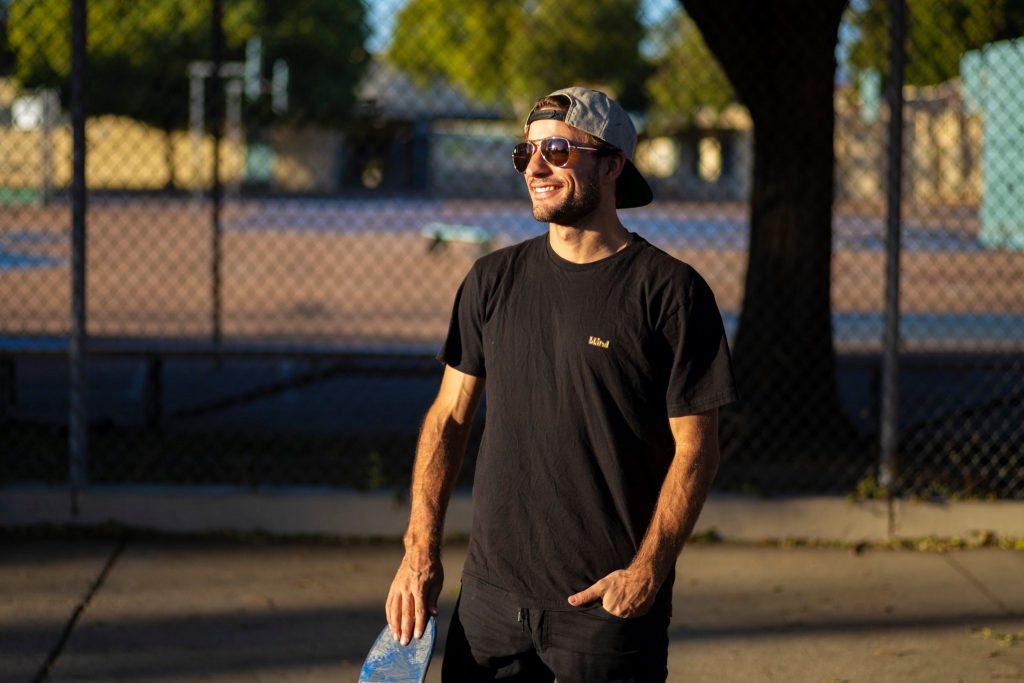 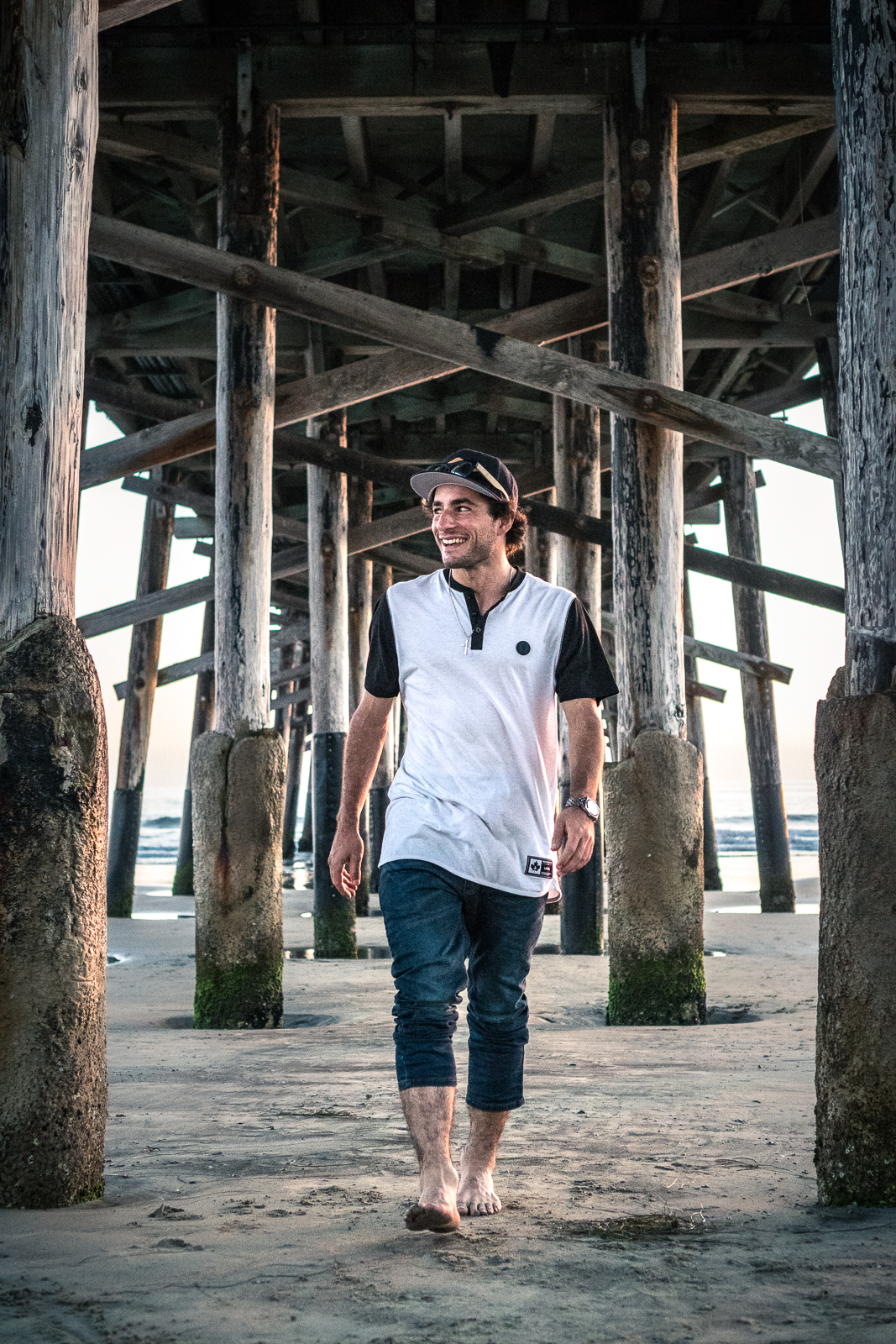 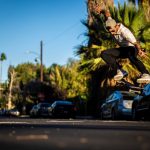 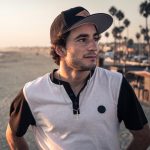 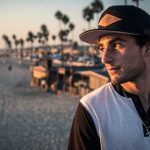 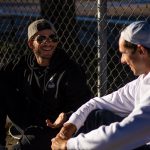 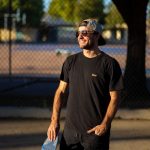 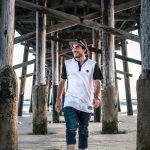 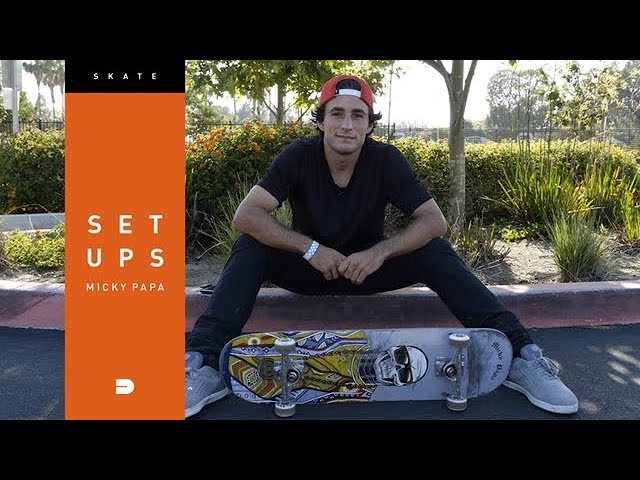