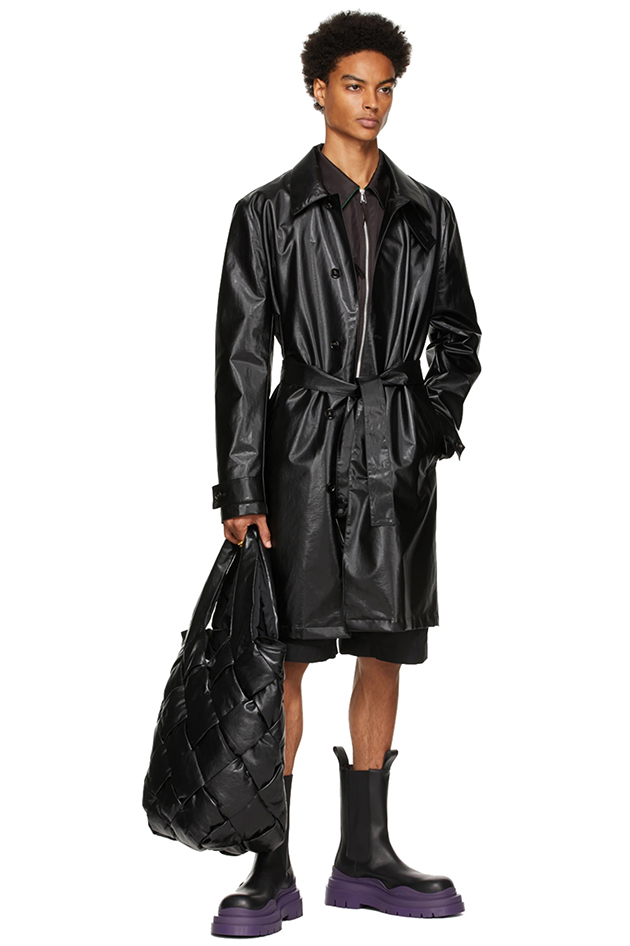 Based in Toronto, Anthony is a 19 year old Canadian comedy content creator who expresses himself through comedy videos and skits. He is also an actor, singer and fashionista who loves different types of styles and loves fashion. He is known all over his social media platforms as a comedian who puts himself out there to the public being himself no matter what others have to say. He’s had a really big personality from a very young age and it continued to grow with him which led him to start creating his viral content on Tiktok.  He’s always had an aspiration to be the next big thing out here and he will continue to thrive on what he loves doing the most, which is making people happy, laugh, motivated, worry free, through his content. He’s just getting started and is continuously still growing!! 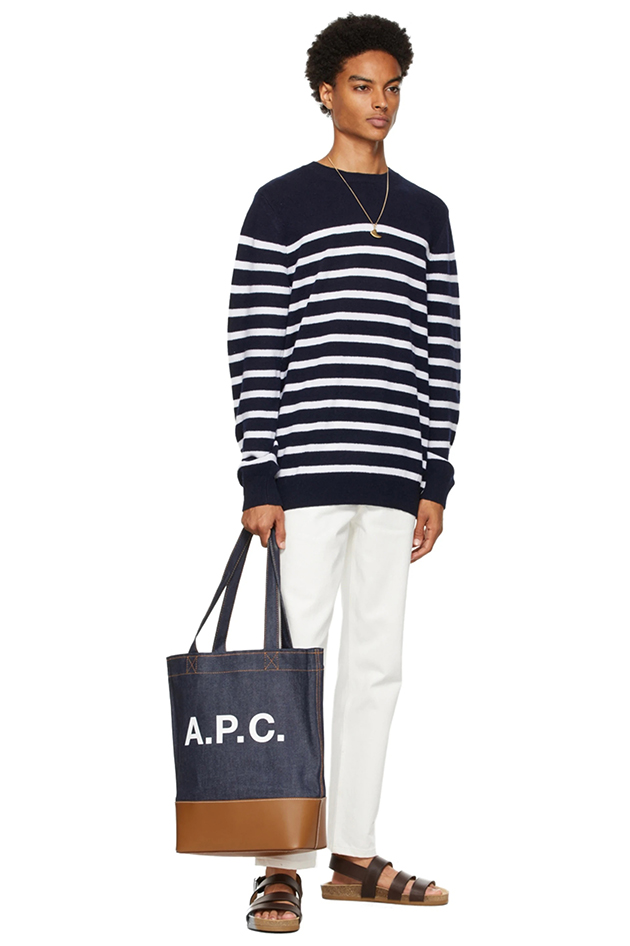 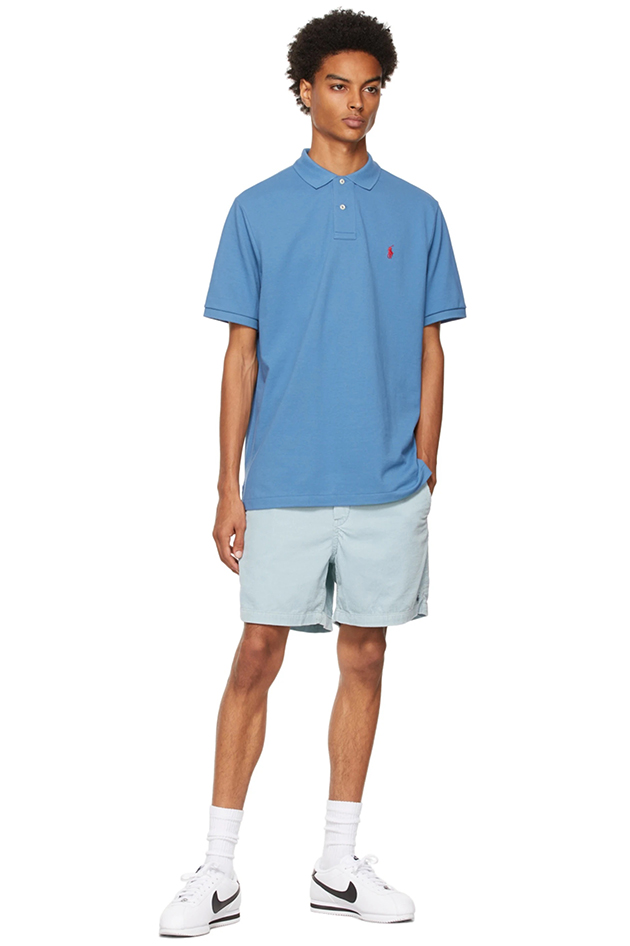 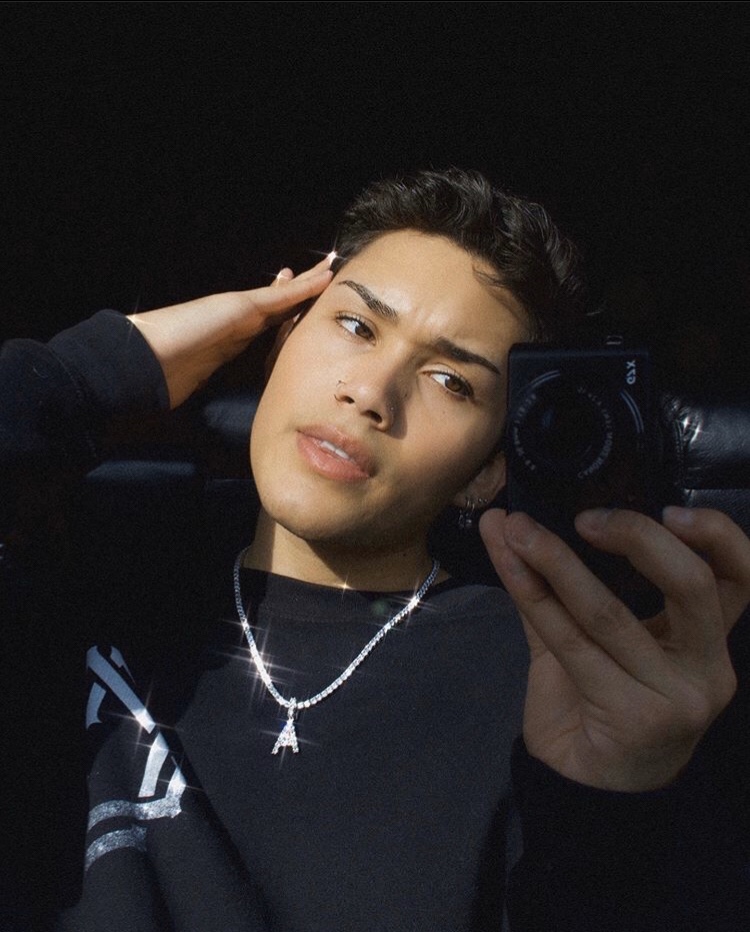 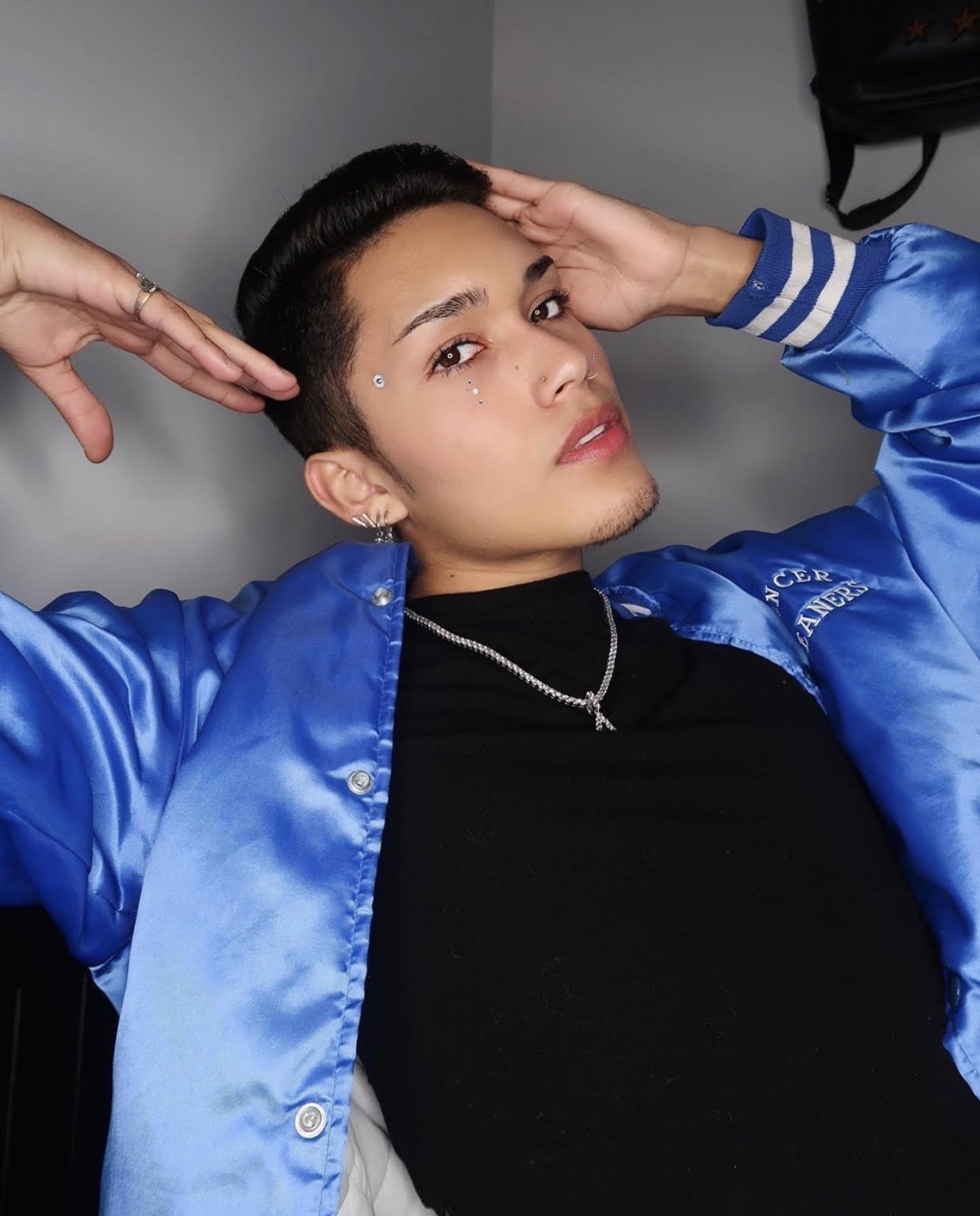 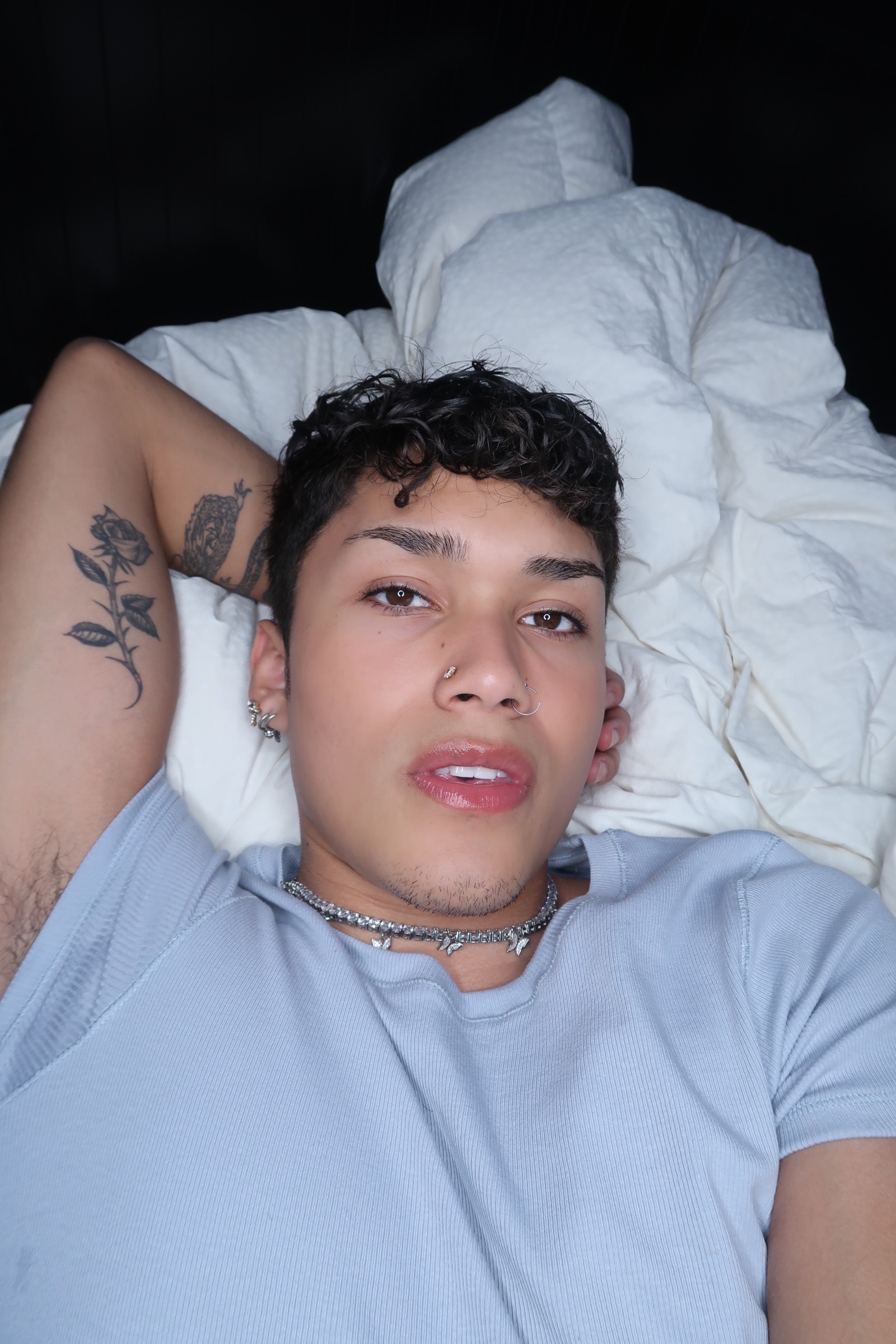 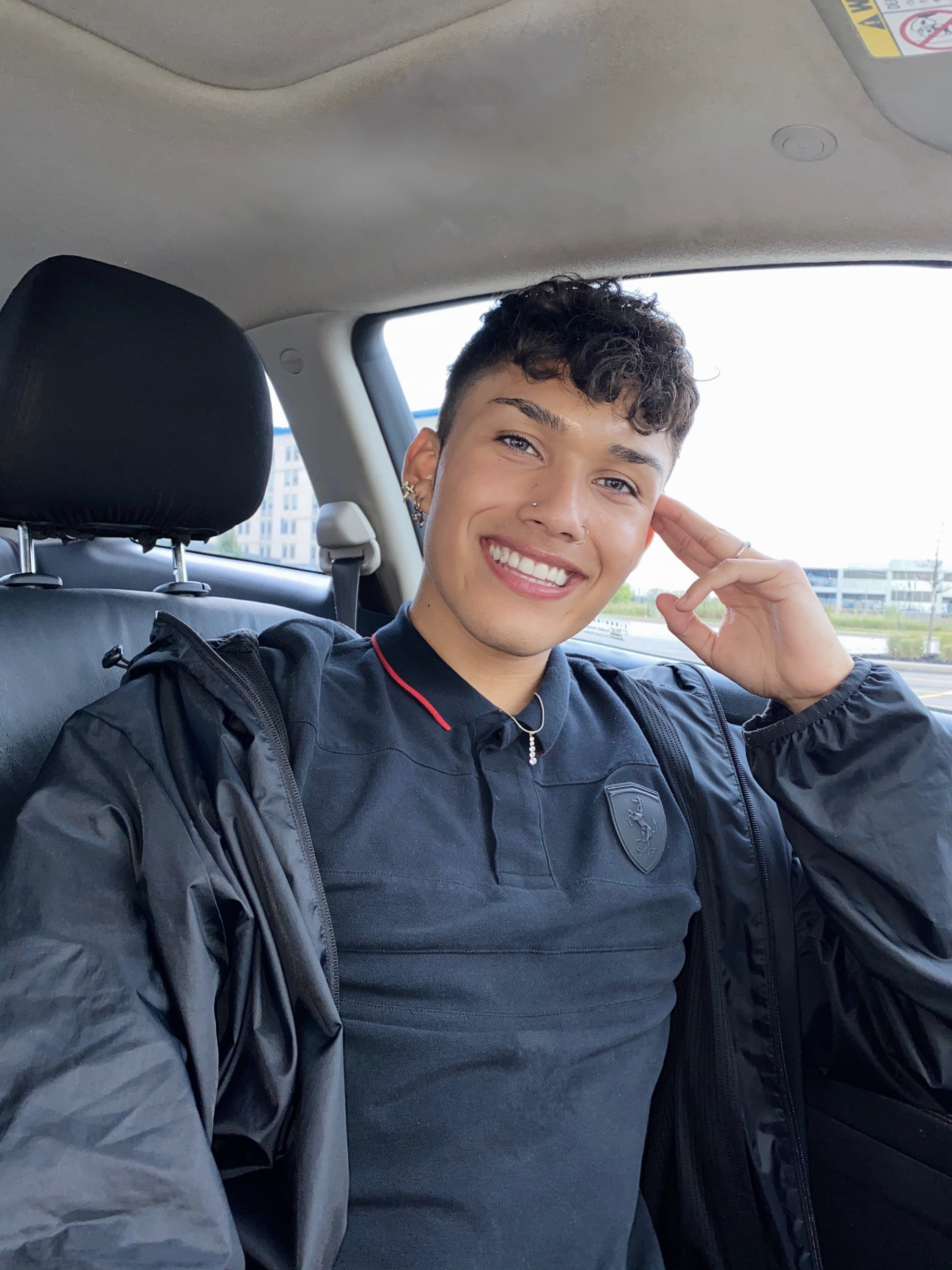 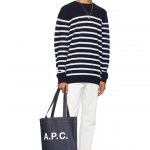 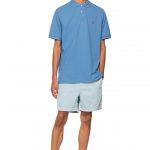 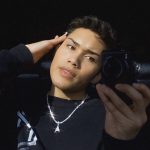 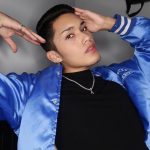 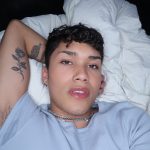 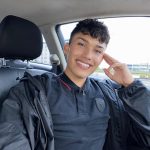