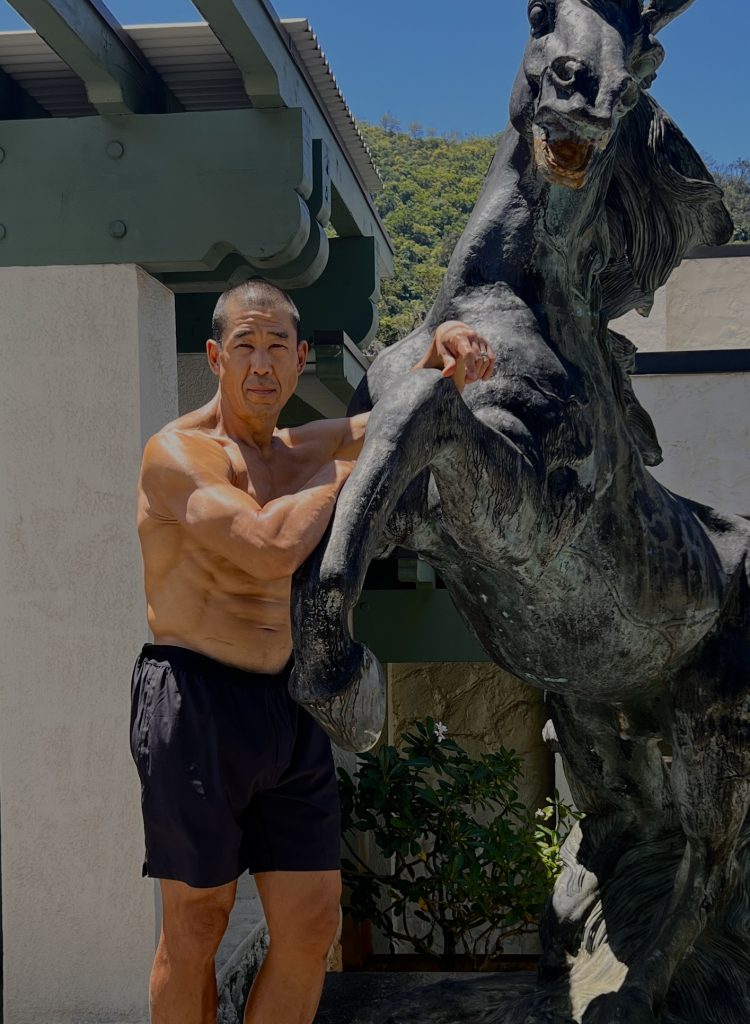 Bill Maeda is lucky to be married to his best friend Leslie whom together are raising two beautiful daughters and a sibling pair of puppies in Honolulu, Hawaii. Working out has been in his bones ever since high school, which is where he initially started as training his brothers. Fast forward to now, Bill is a full-time personal trainer. Aside from working a summer at McDonald’s when he was 15, Bill has never done anything else…aside from appearances on Fraser and Hawaii 5-0.
Bill is now using his social media platforms to empower those who are new or returning to fitness to start and stay with it. His content is also geared towards showing exercise veterans new variations of popular exercises. After watching his videos, Bill wants people to feel better about themselves.
Bill stumbled into social media influencing during the pandemic when he was posting videos of his own home workouts on YouTube to help keep his personal training clients motivated. These videos were taken on the selfie camera of an old iPad mini propped up on a case of almond milk, but a few of them went viral and here he is today. He even bought a tripod! 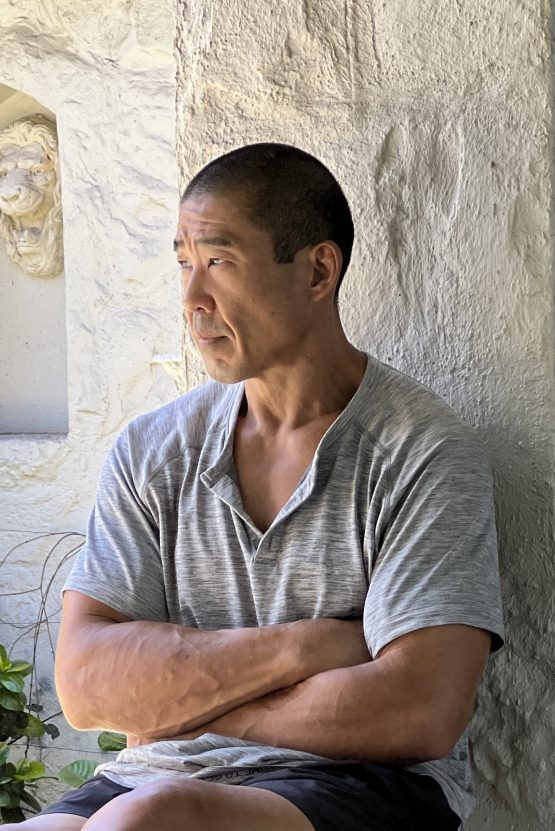 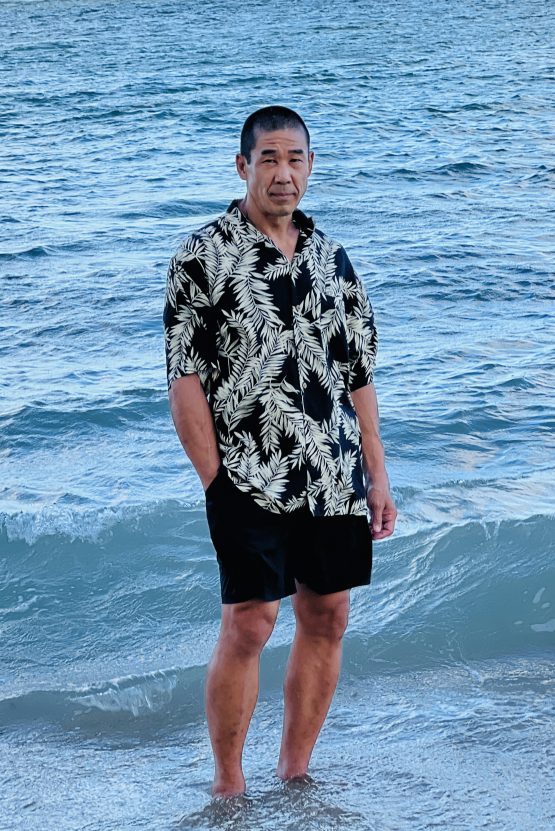 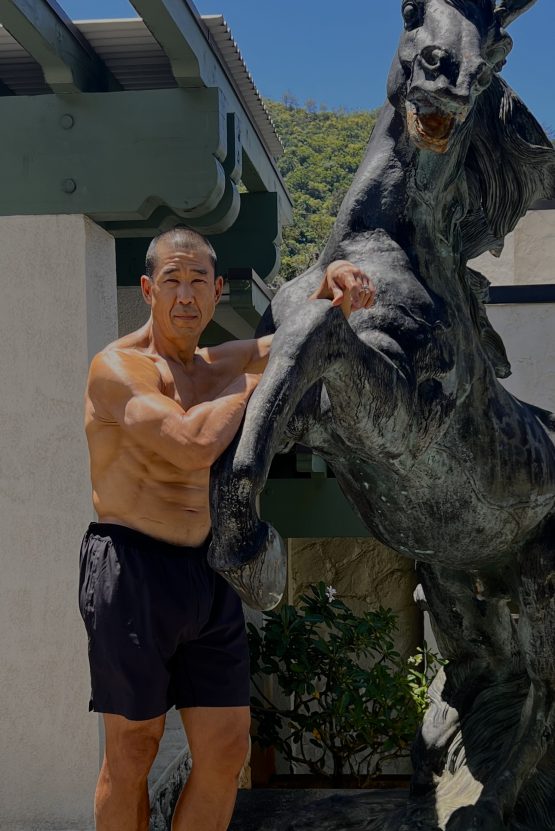 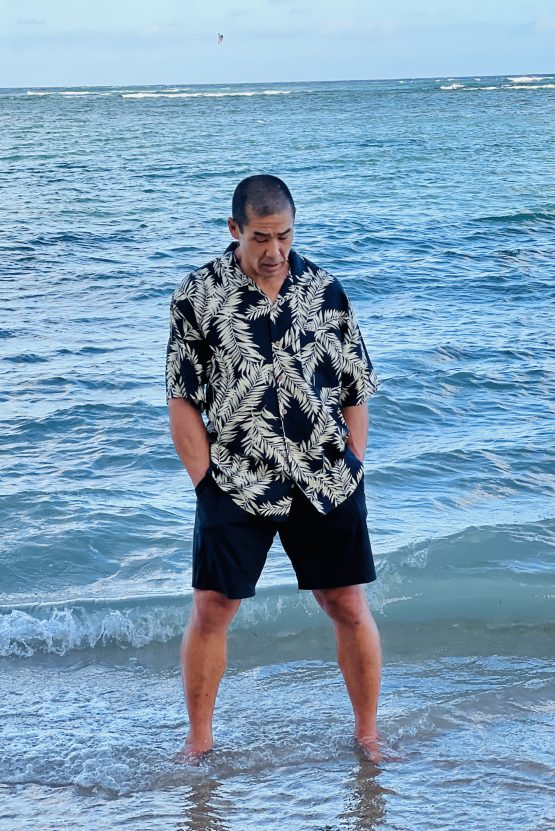 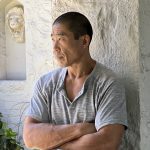 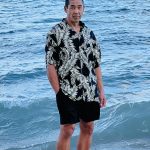 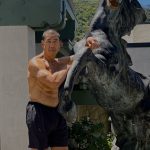 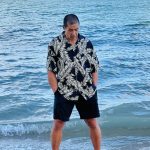