Domino Santantonio is a female drummer from Montreal, Canada. For the last five years, she has been touring with some of the top-selling artists in Quebec and was the drummer for several big shows, including the new TV show « The Recording Studio » hosted by Marc Dupré, « The Refuge Show » hosted by Dan Bigras, the ARTIS Gala, the SOCAN Gala, the EVENKO Gala and many others. She was also recently invited to participate as a guest on several TV sets such as La Semaine Des 4 Julie, Vlog, La Revue Culturelle and even on Global News, where a short story was made on her recent rise.

In only a year, she has gained impressive visibility on social media with a total of more than 975 000 followers. Her videos on TikTok, YouTube and Instagram have reached over 50 million views and were shared by internationally renowned artists. She was recently chosen to be part of the last TikTok Canada campaign « It Starts On TikTok » which is currently on billboards across Canada and broadcast on national television. She is now collaborating with some of the biggest music companies, including Beyerdynamic, Drumeo, GEWA music, Paiste, Thomann, Vic Firth and many more to come. 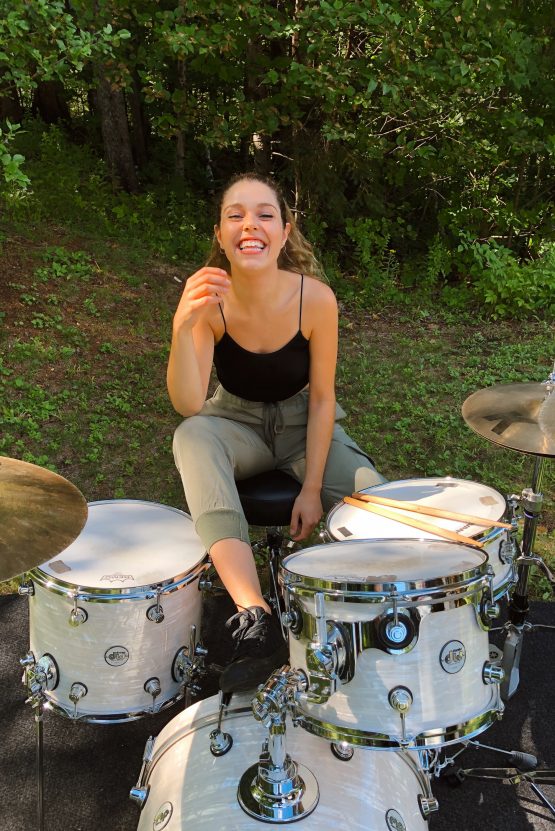 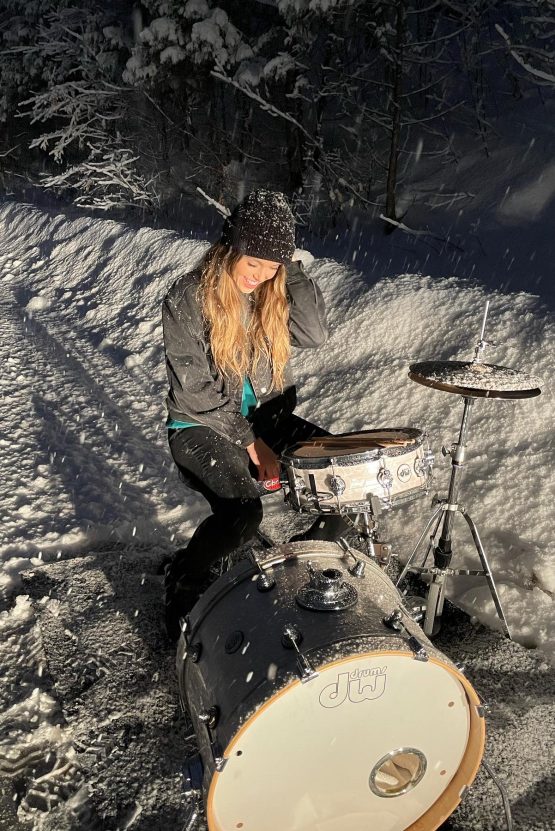 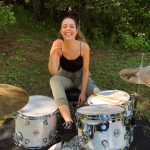 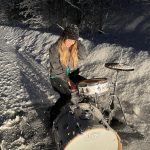