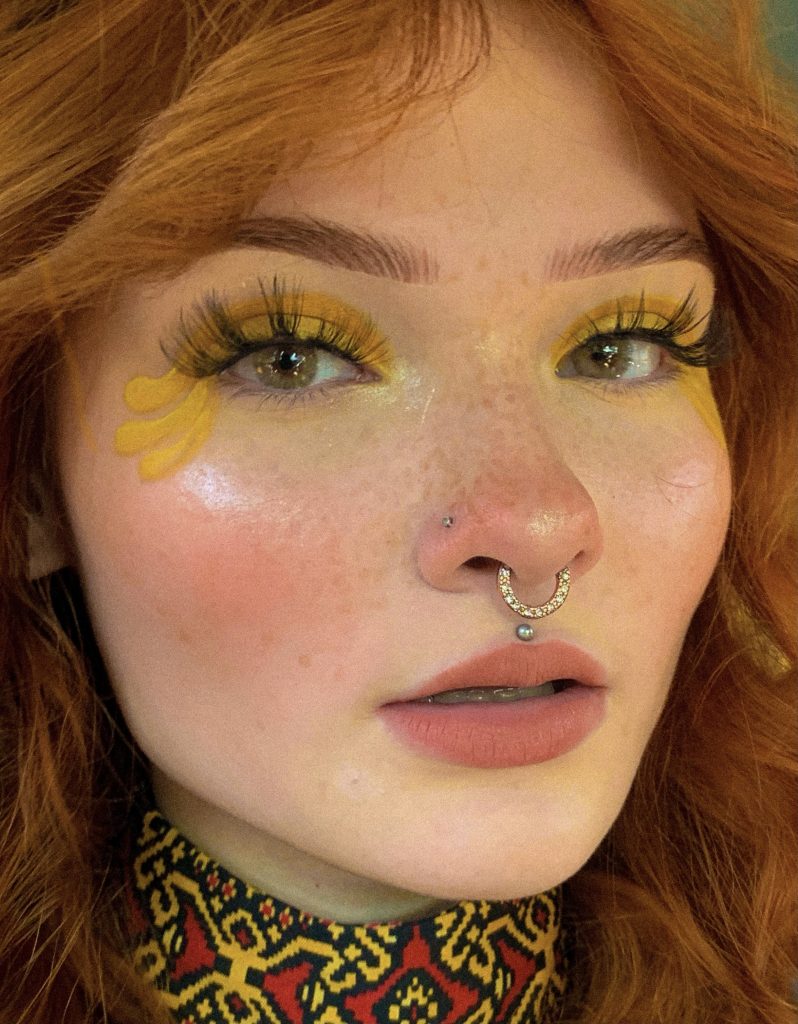 Based in: New Jersey

Emily is an 18 year old fashion and makeup enthusiast who expresses herself through the styling of the 1960’s and 1970’s time period. She is most well known for her original “mushroom fairy” character, which gained popularity in June 2020, but since has claimed her following with outfit styling videos, hair tutorials and her eccentric personality. Emily connects with her audience by spreading messages of body positivity, and being prideful of one’s sexuality and gender. She is constantly creating and aspires to be a makeup artist and alternative model in her career. 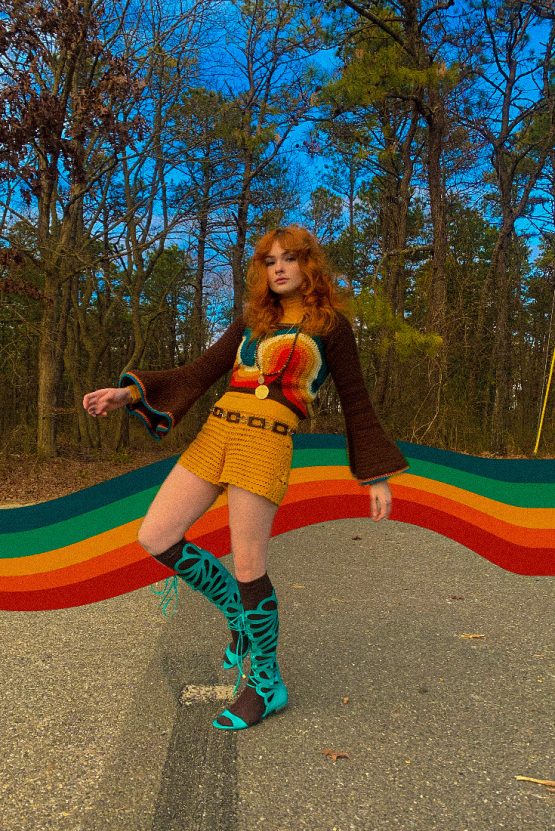 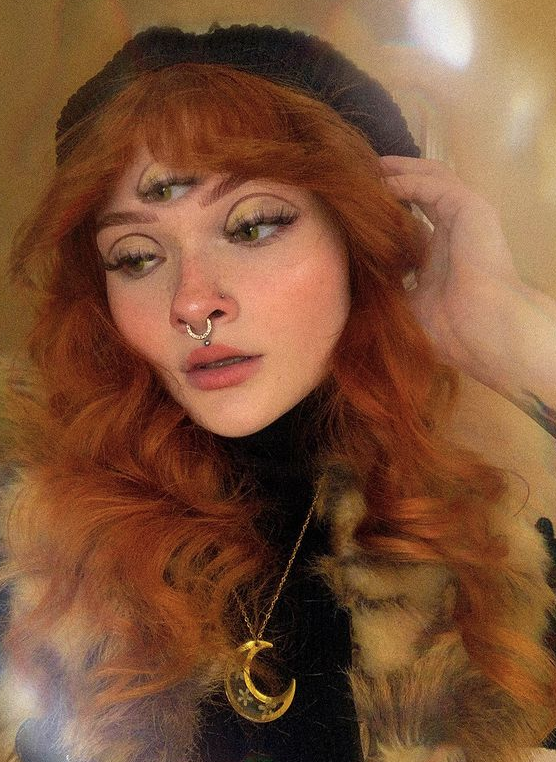 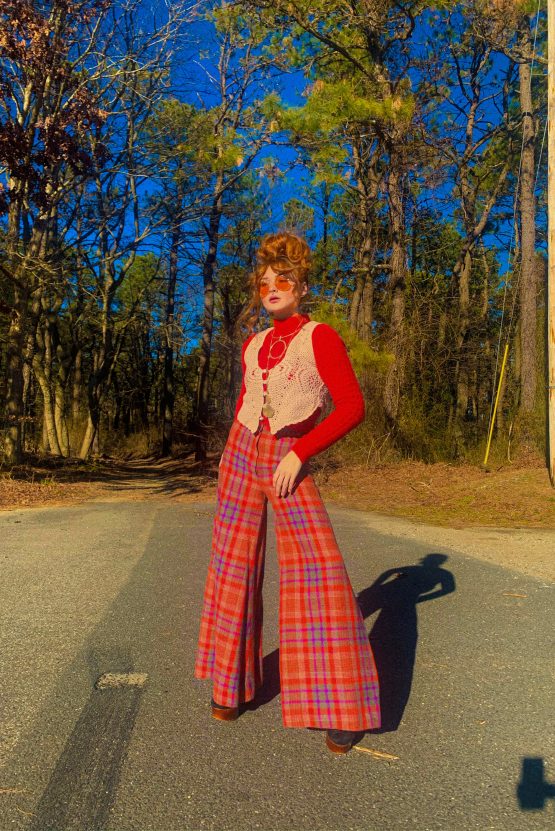 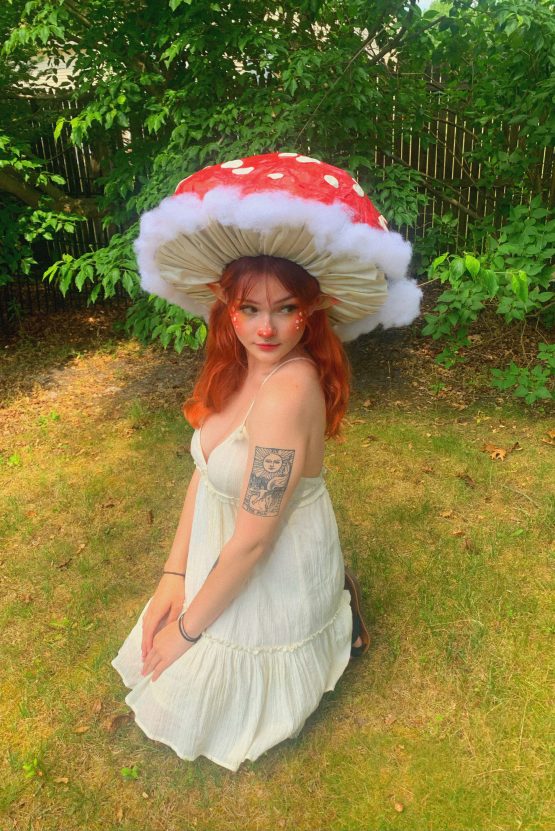 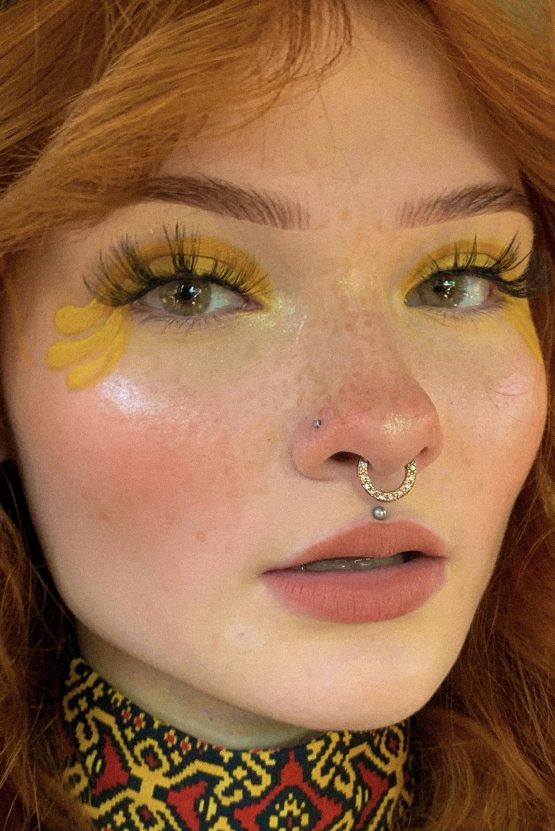 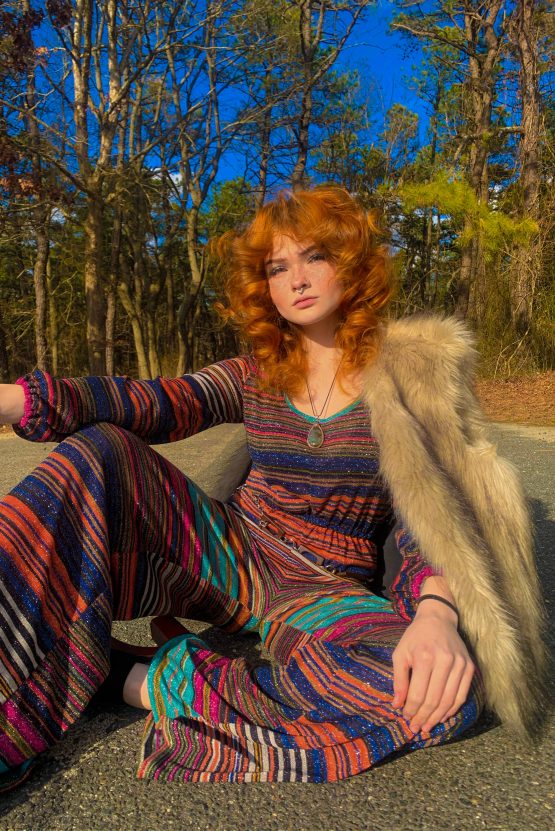 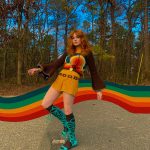 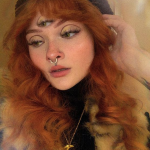 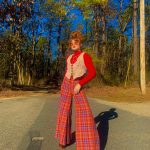 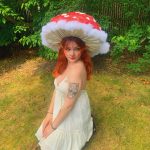 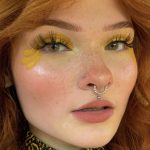 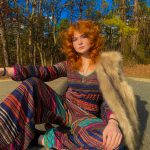