Frank Medrano has become one of the most popular faces in the world of bodyweight fitness.

Medrano has built a staggering social media following of millions and a YouTube channel with over 100 million views.

Since starting his training, Frank has inspired thousands of others around the world to follow their dreams by taking control of their minds, bodies and lives. His videos and interviews have appeared in large media companies online including Right This Minute, Red Bulletin, 9GAG, Muscle & Fitness. He’s worked with brands like Under Armour, United states Air Force and Warner Bros. 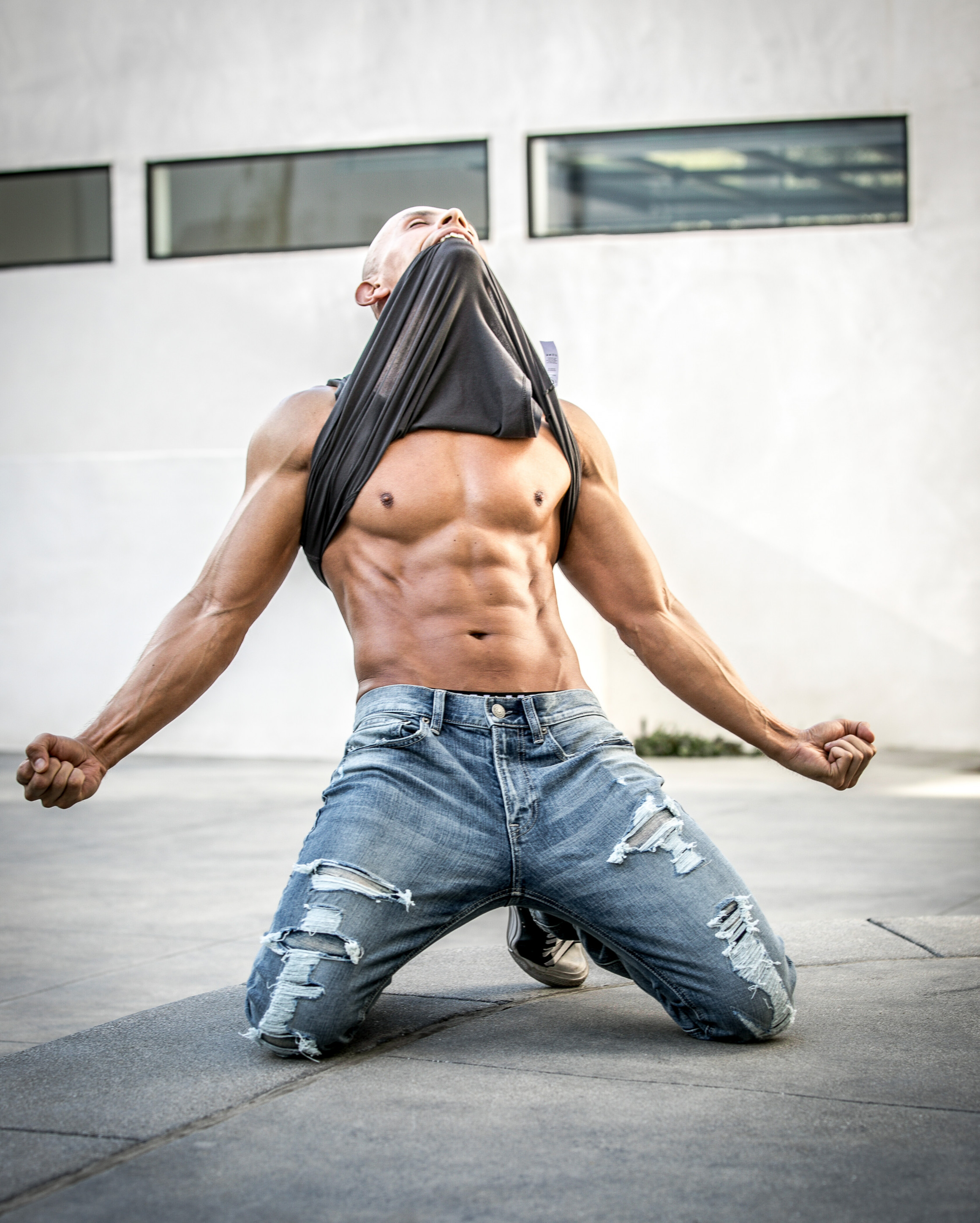 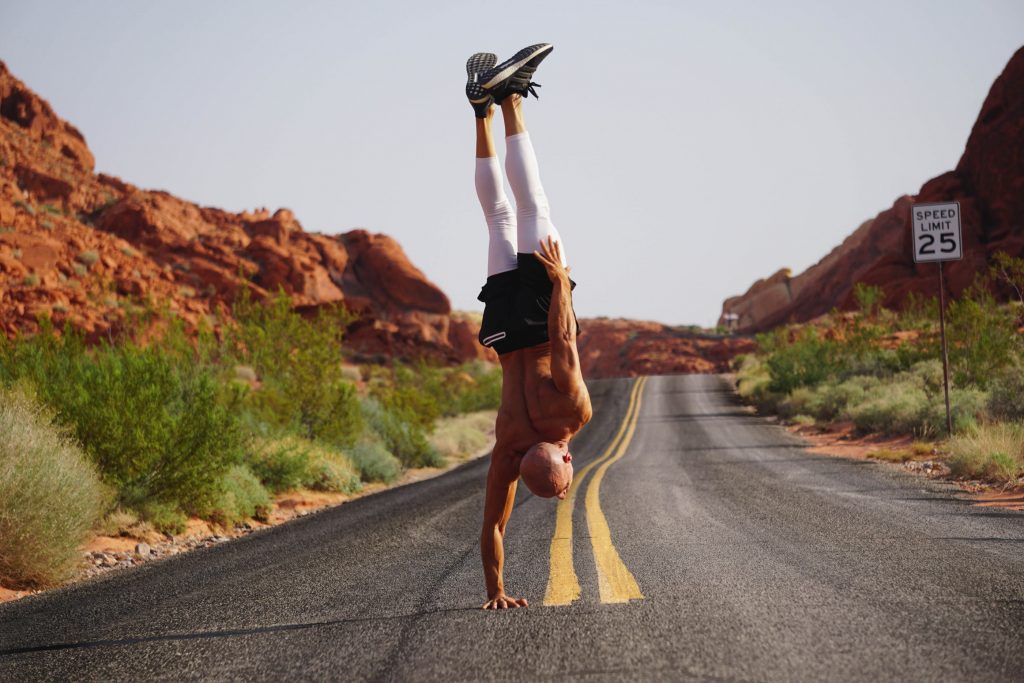 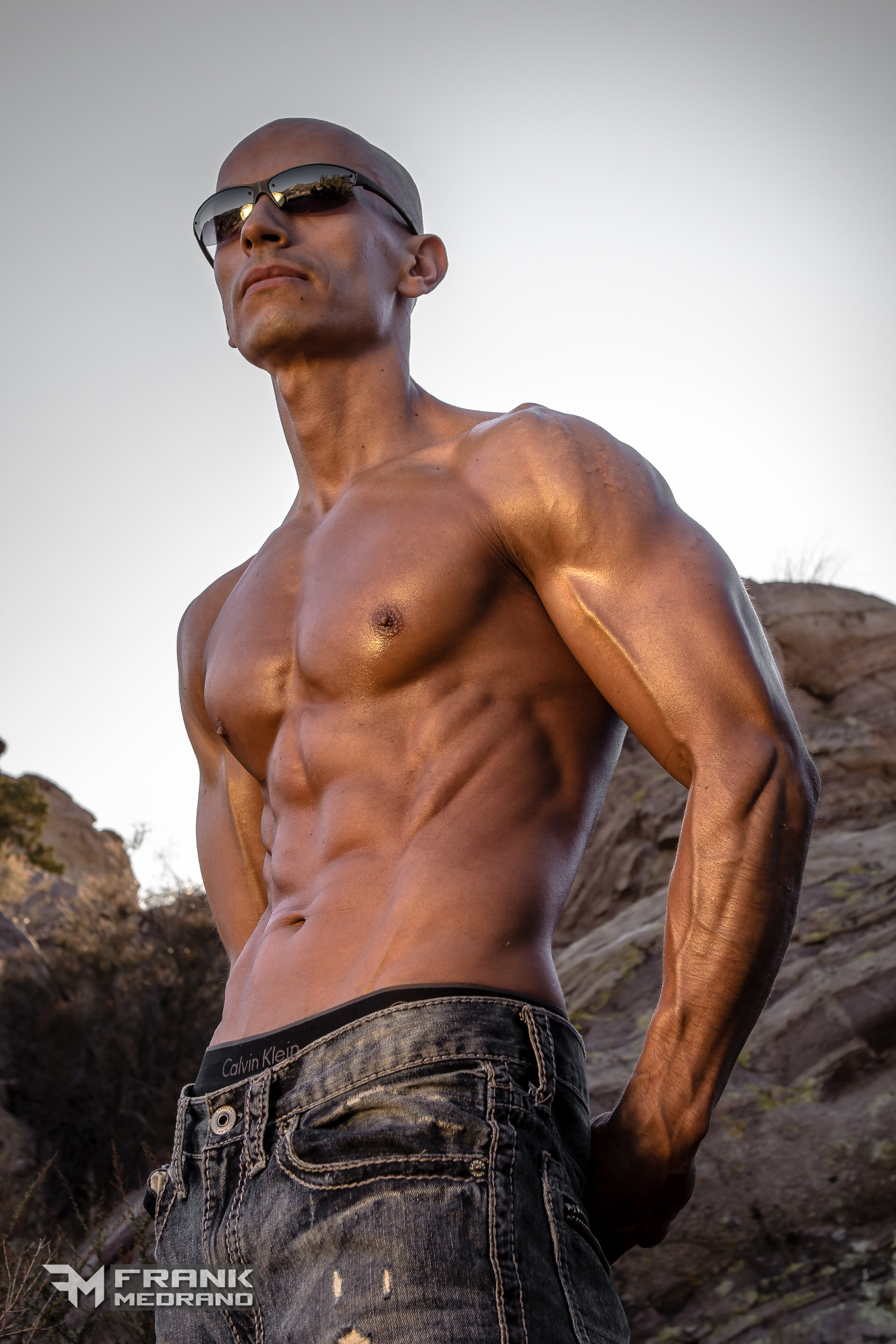 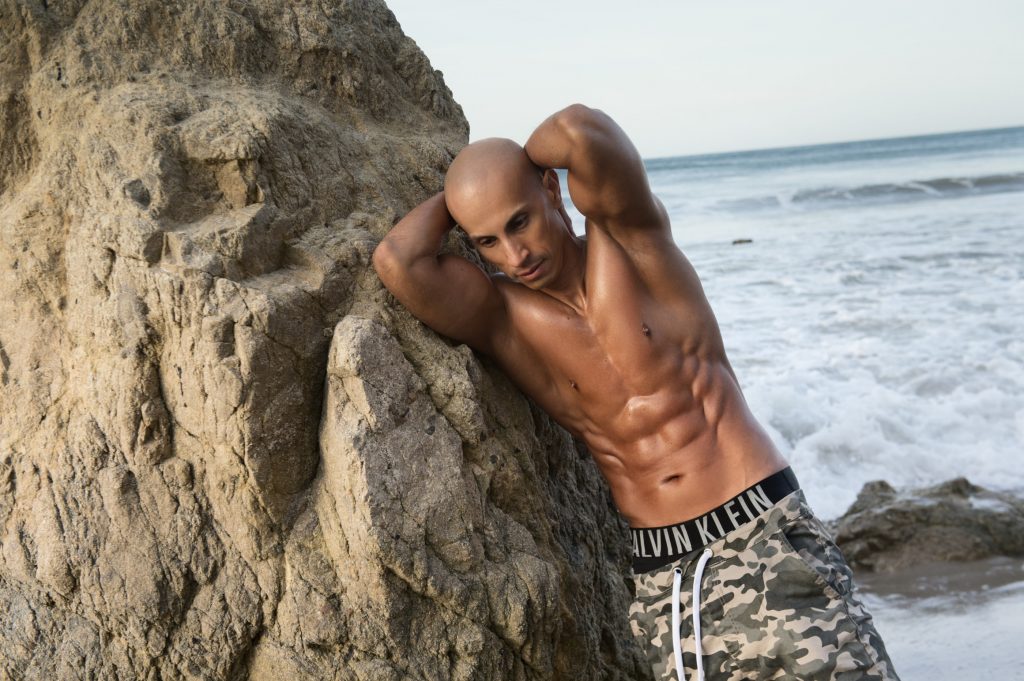 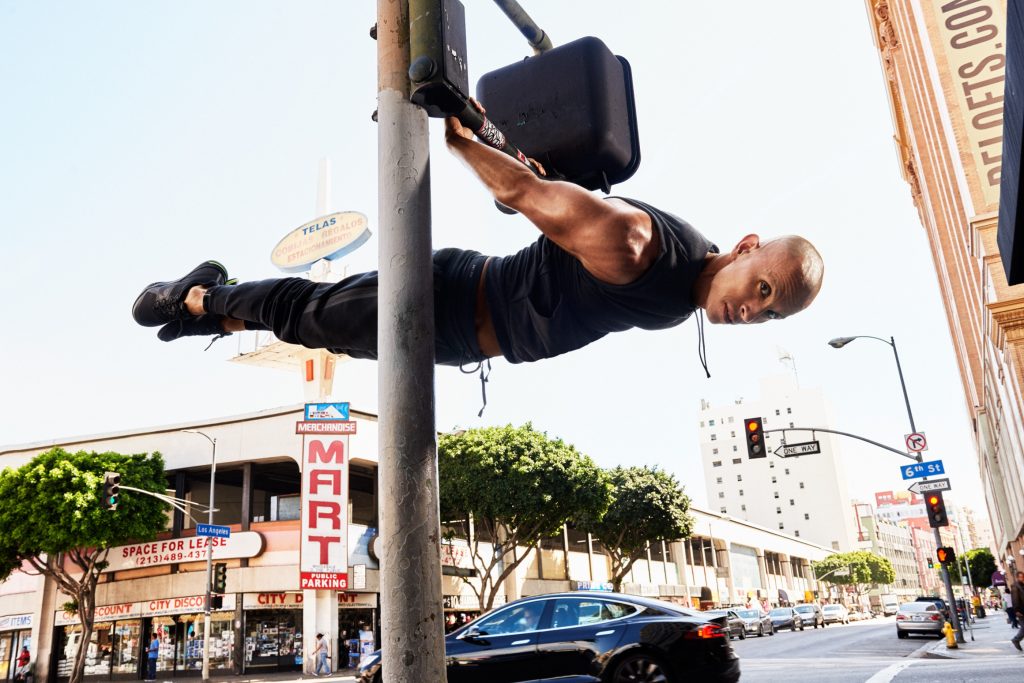 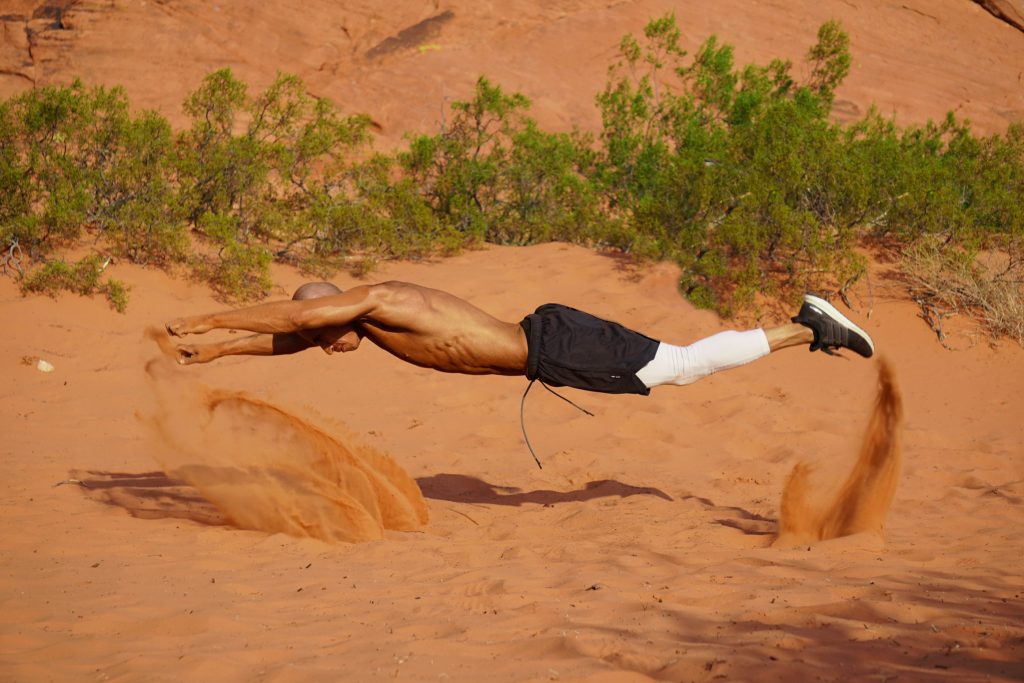 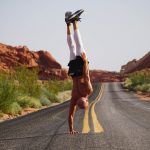 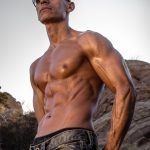 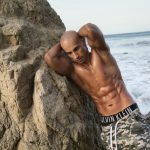 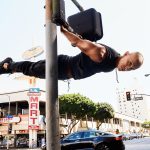 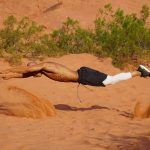 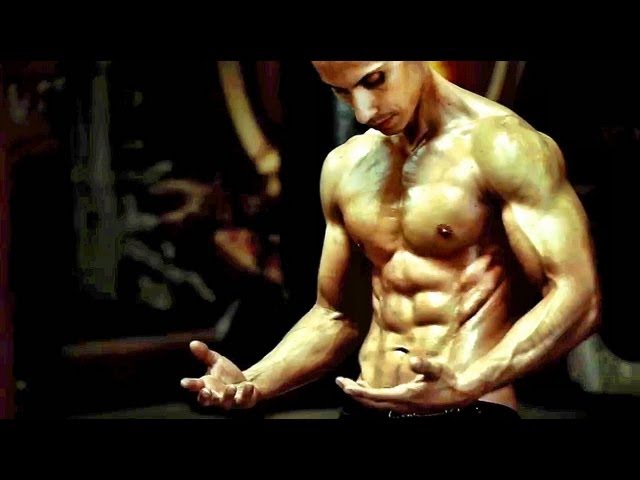