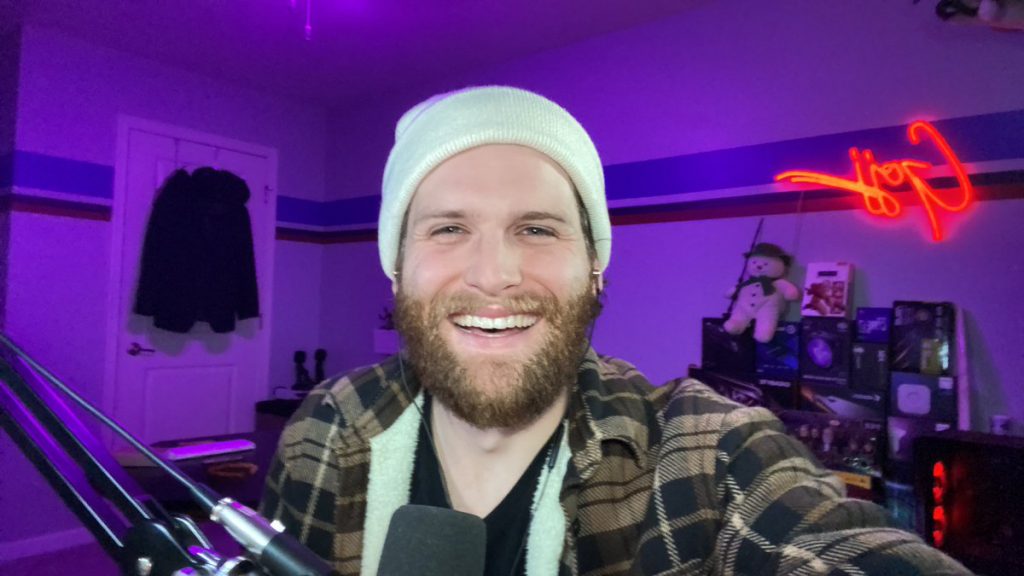 Garrett, GrandmasterGojj or Gojj for short, is a professional caster with vast experience in the Battle Royale category of first person shooter esports. Gojj has been casting full time for just over 12 months, part-time 6 months before that, starting his career with Warzone specifically. For the first few months of Warzone Gojj organized around ten events of prize pools varying from hundreds to up to $12,000, created pitch decks for sponsors, analyzed ROIs of the sponsors, filled the role of admin for said events, while also pro-bono casting each to jumpstart his career. Since then he has worked with several different production companies, many different casters, and worked events up to multiple $50,000 prize pools. Mostly focusing on Warzone due to the large amount of events outside of and under Activision’s umbrella, Gojj has filled the role of Host, Desk Analyst, Play-by-Play Caster, and Color Commentator on air with many roles being combined and flexing between roles. He is willing and able to travel for LAN events anywhere in the world, as well as step into roles for games outside of the Battle Royale Category. 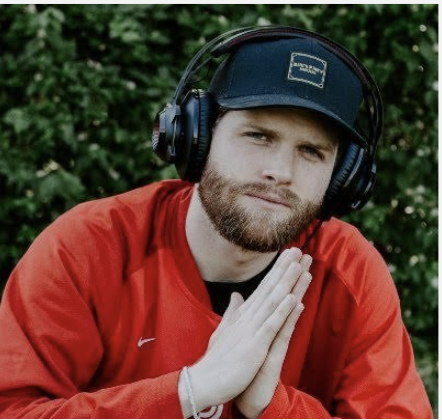 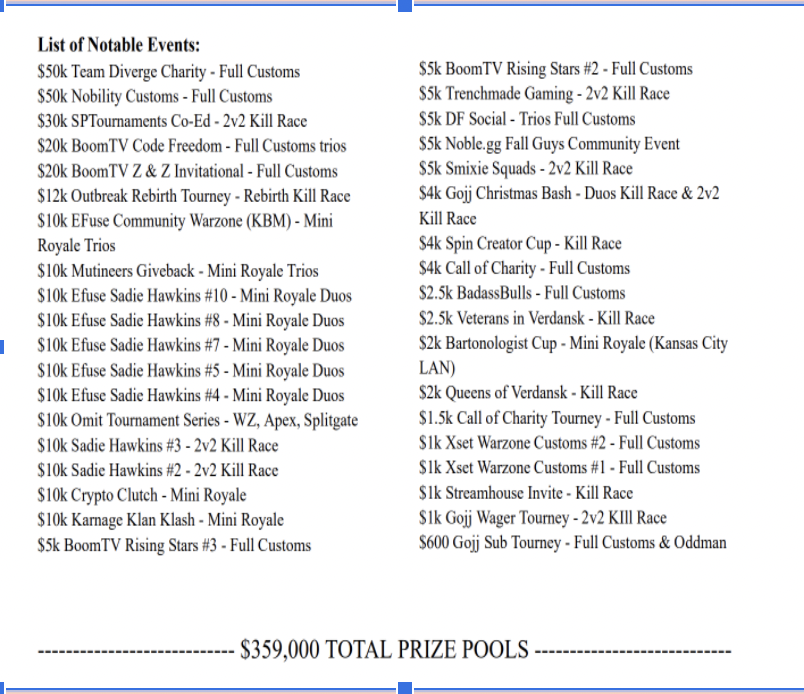 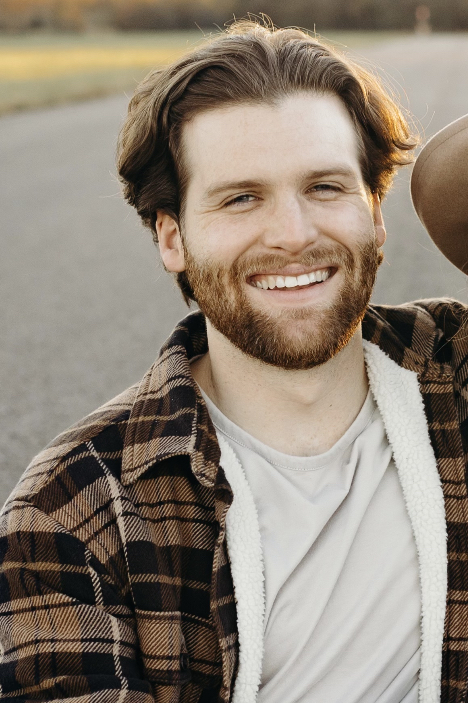 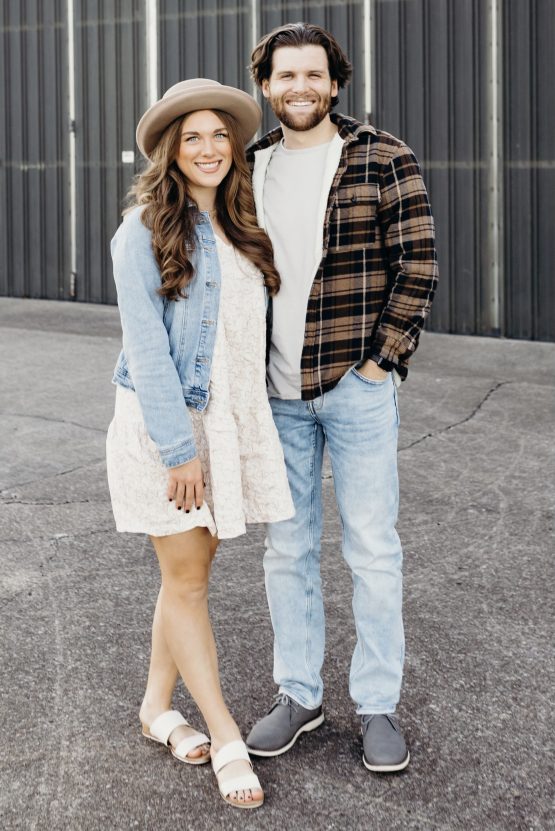 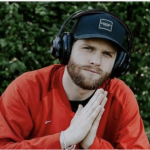 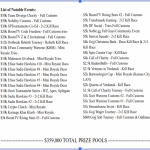 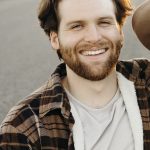 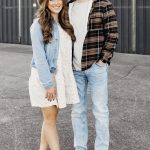 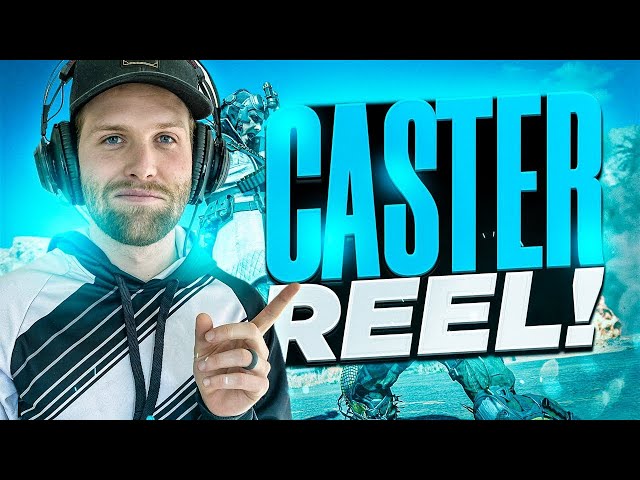