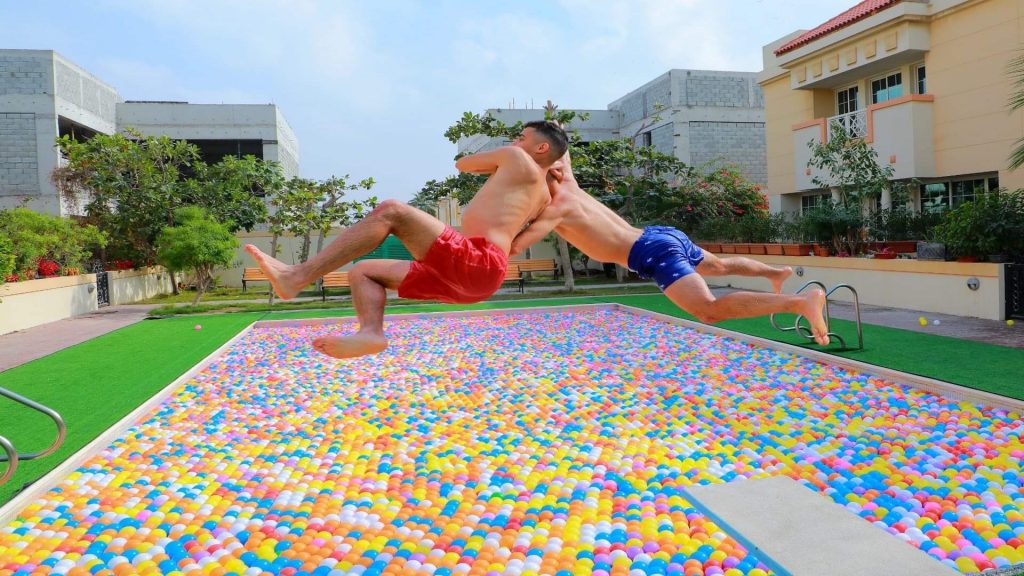 Haroon Twins are widely known for re-enacting wrestling stunts in Public places. Ever since young age, Rais & Farouss, identical twins, share the same passion: Fight To Entertain.
Both are represented by their own respective colour : Blue and Red. Farouss always wears Blue gear unlike Raiso who’s in Red.  In 2016, Haroon Twins posted their very first “WWE Moves” video on Youtube and it went viral at a point where big celebrities like Snoop Dogg, 50 Cent and Nelly shared their video on Facebook. They have amassed over 2.2 Million Followers across all platforms ever since. 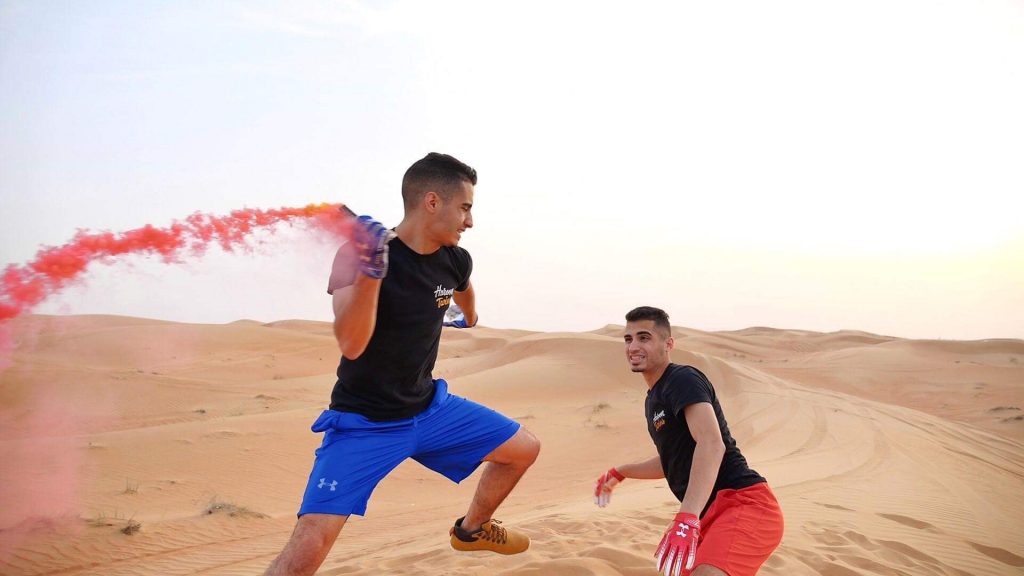 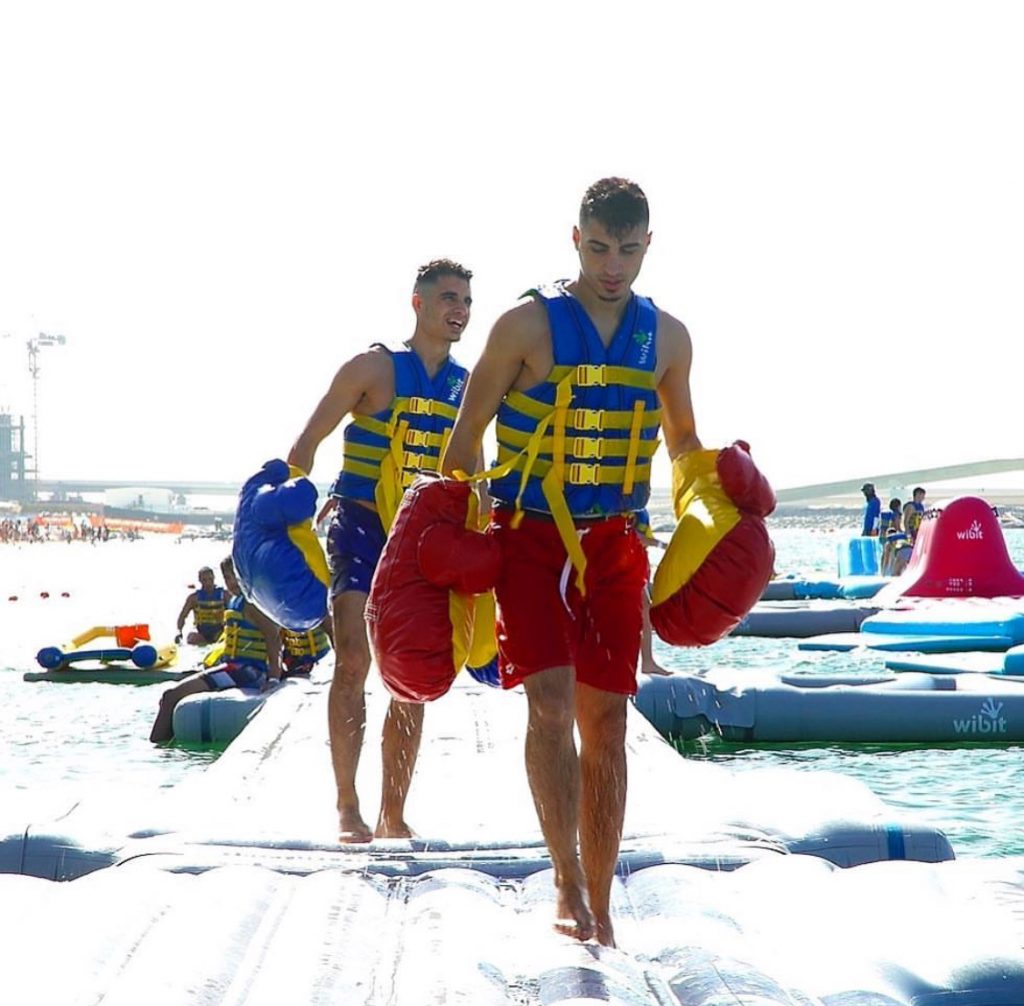 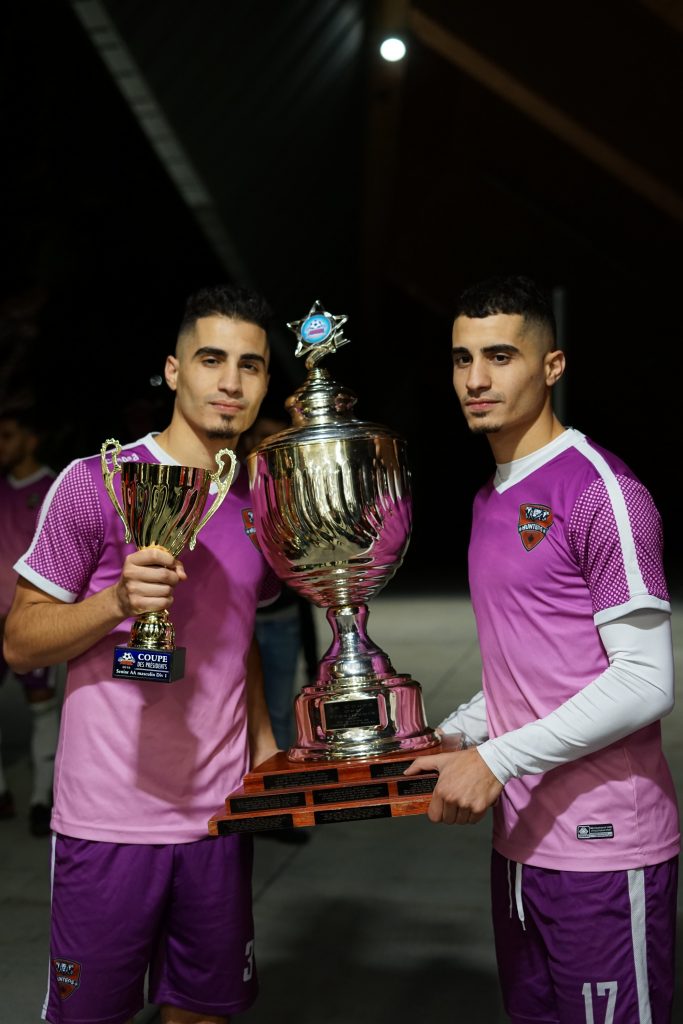 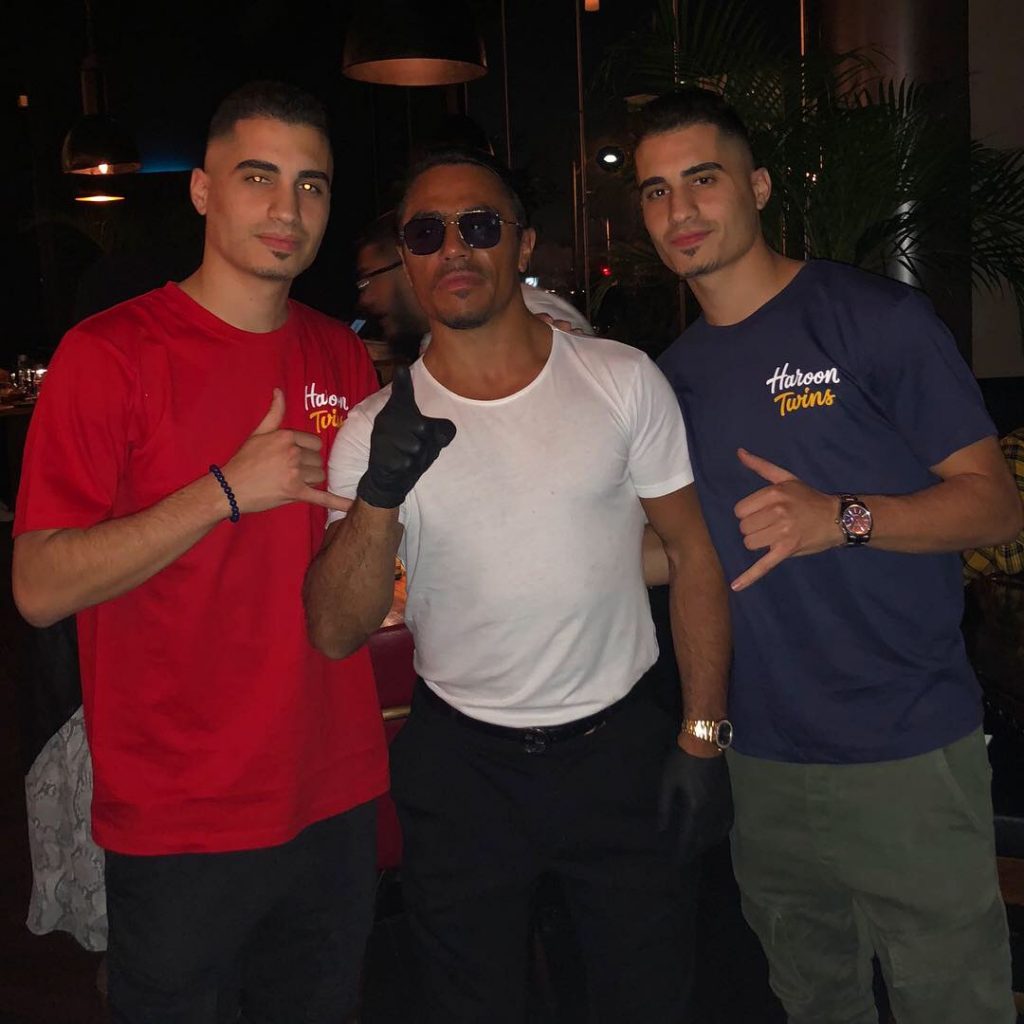 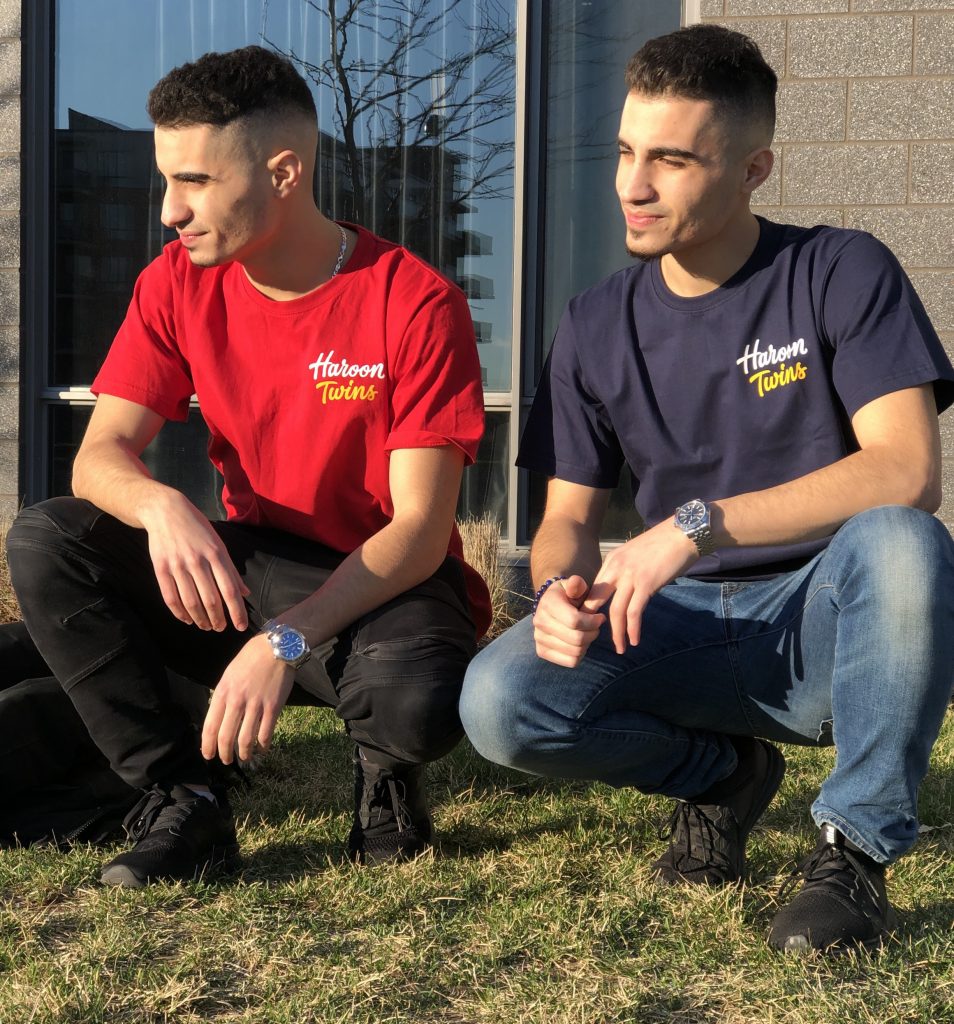 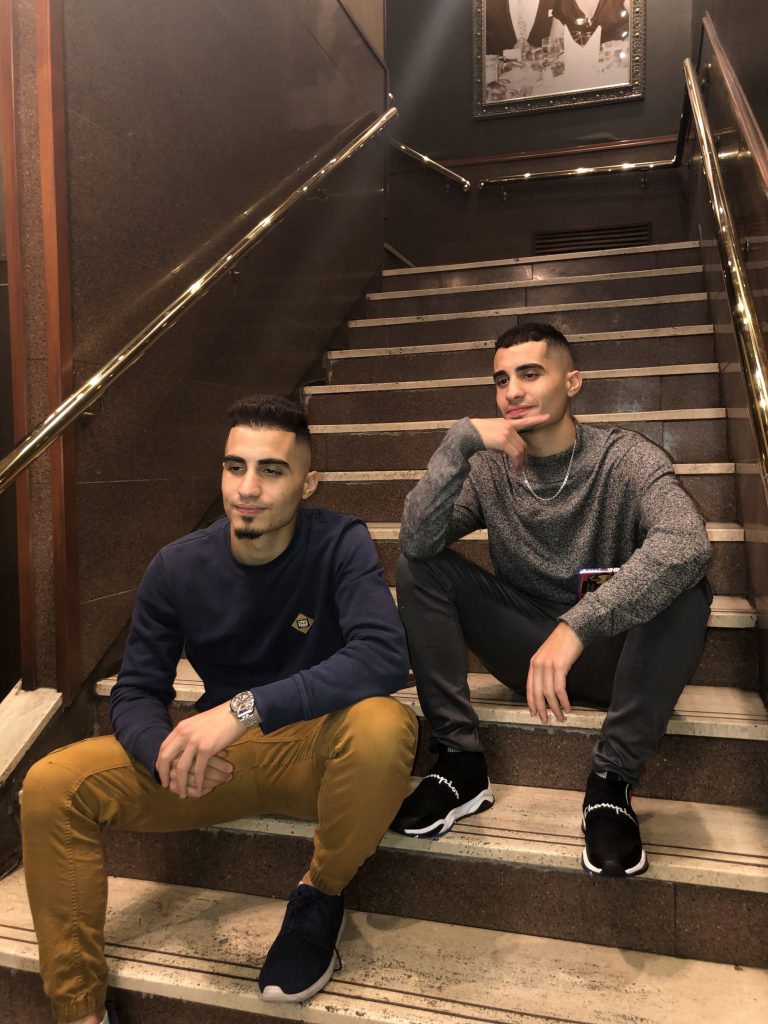 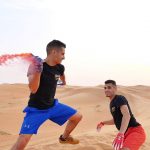 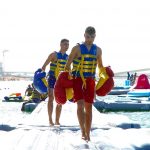 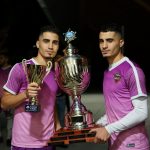 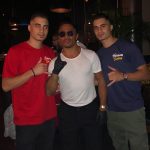 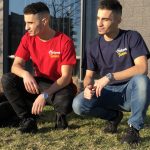 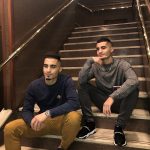