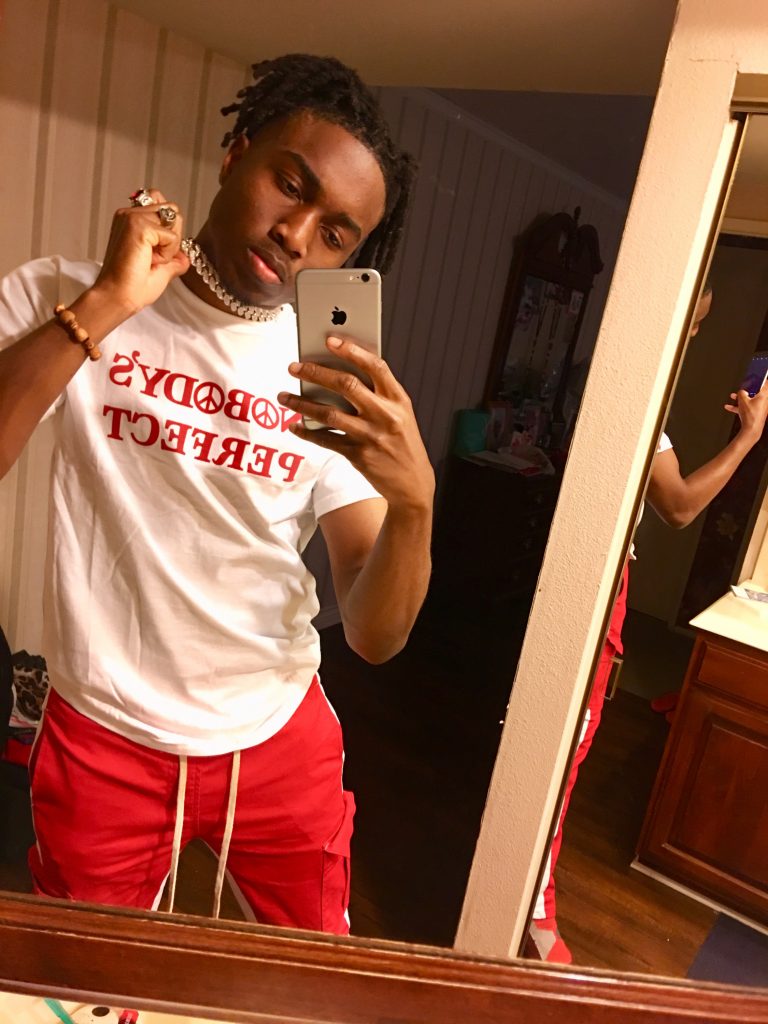 Based in: Los Angeles

TheMambaAtlas is a young 21 year old YouTuber who reached success in the small time-frame of under 2 years. Launching his channel in the latter end of 2017, he quickly rose through the ranks with his comedic content on games such as NBA 2K and Fortnite. Over 200 videos in, he now regularly mixes content with pranks, social experiments, and vlogs as a way to bring more of an IRL (In Real Life) presence to his community. He's also launched a 2nd channel called TheLifeOfDon in an effort to reach a broader spectrum through mental health discussion. 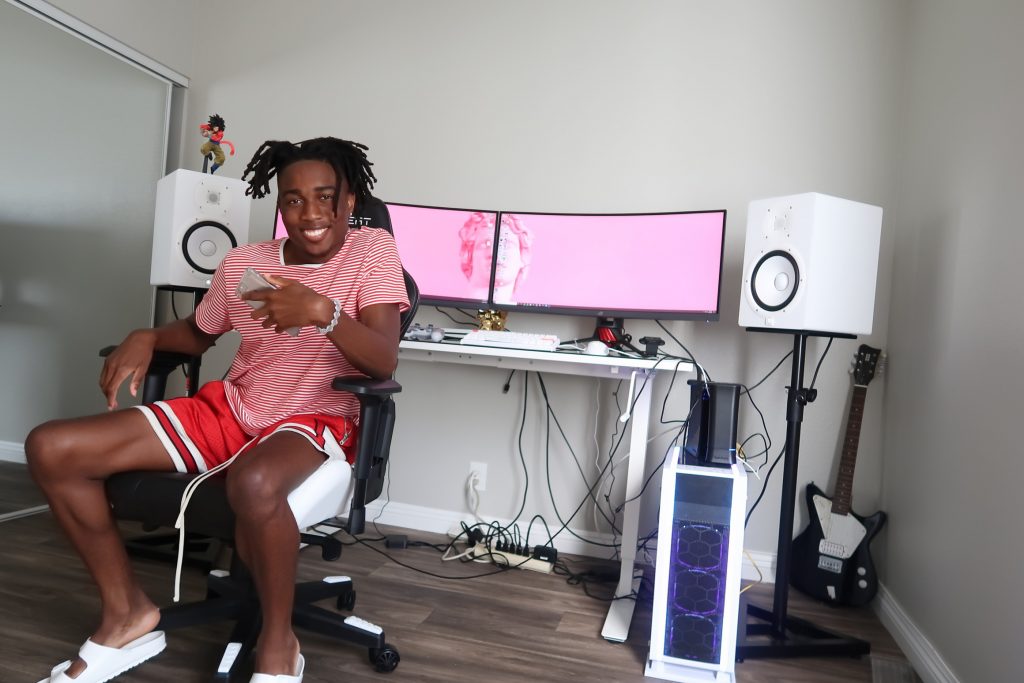 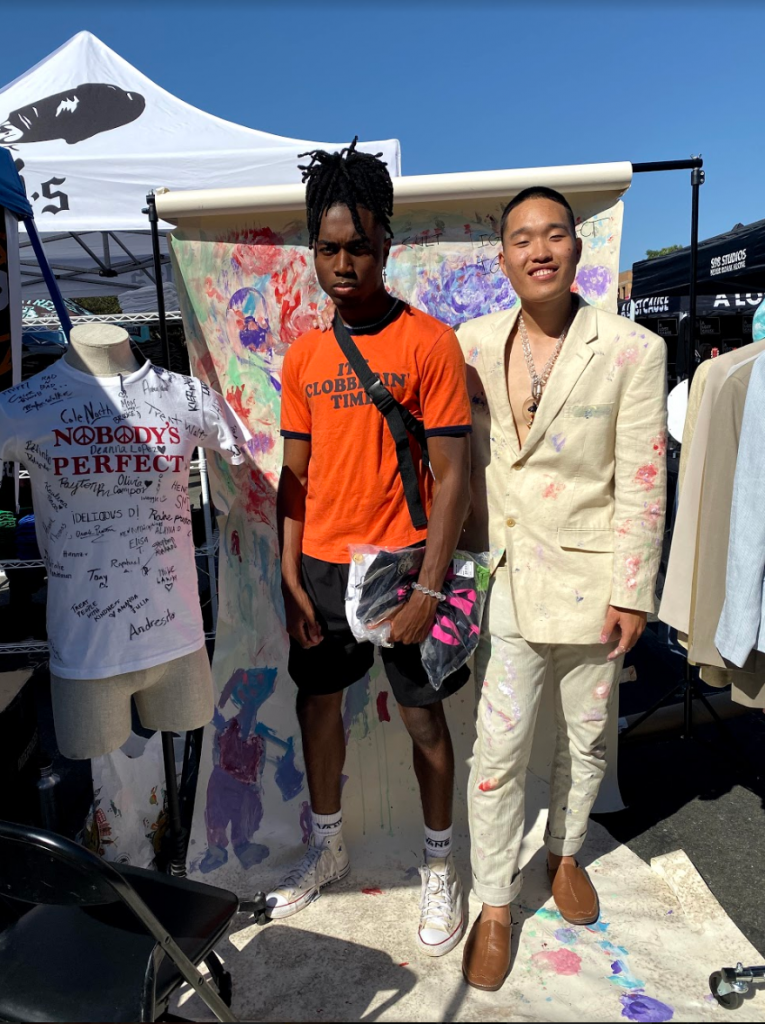 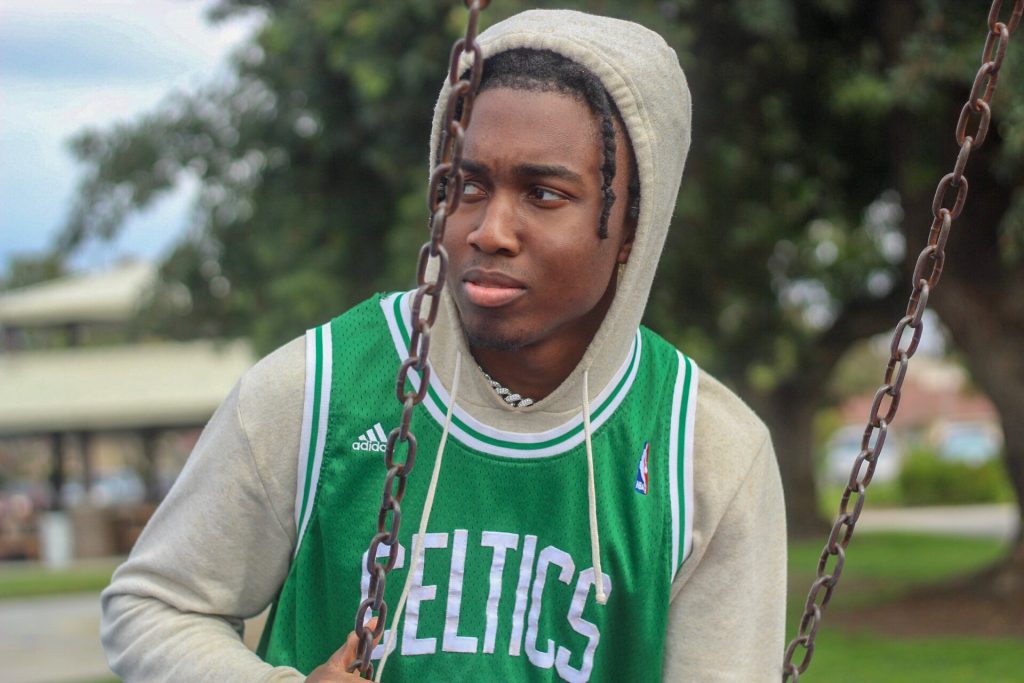 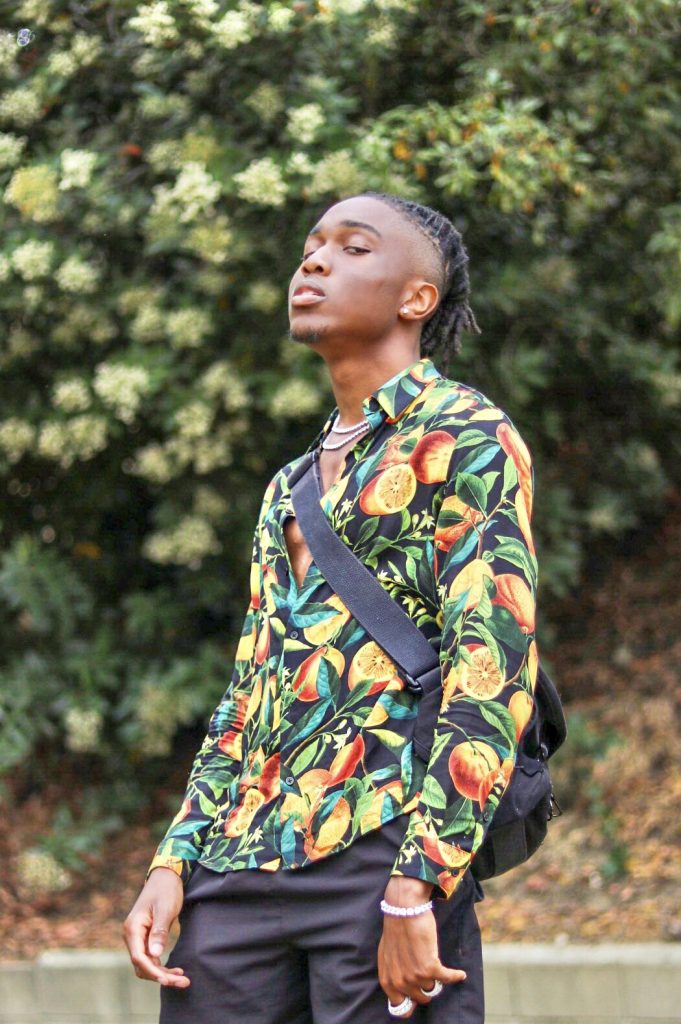 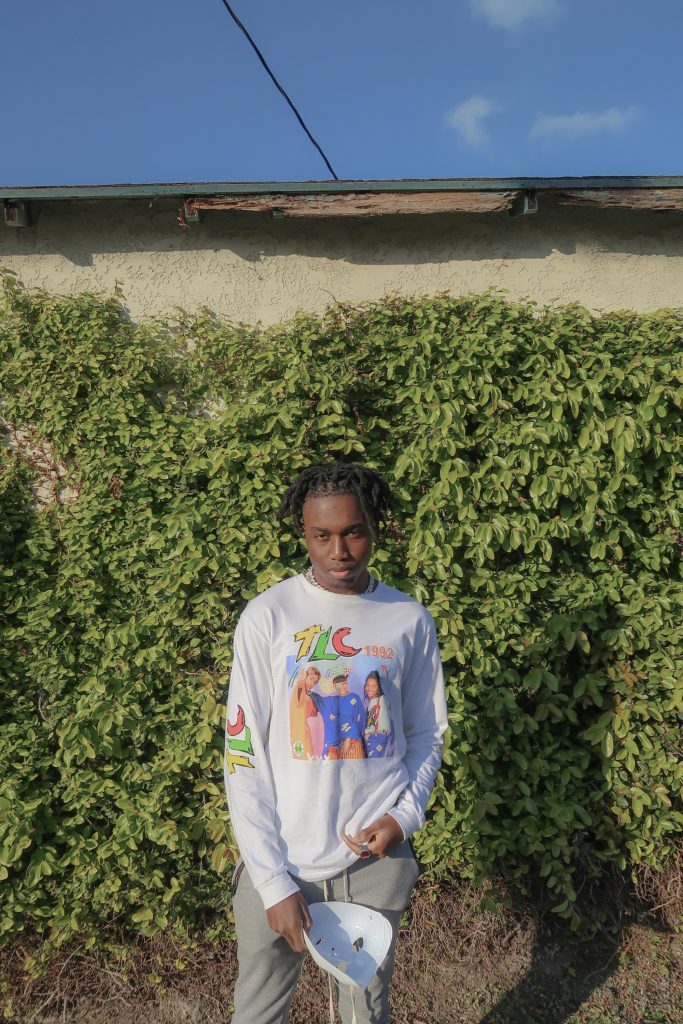 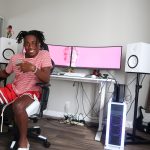 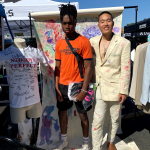 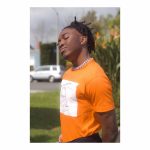 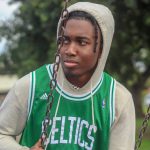 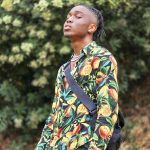 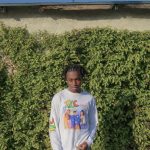