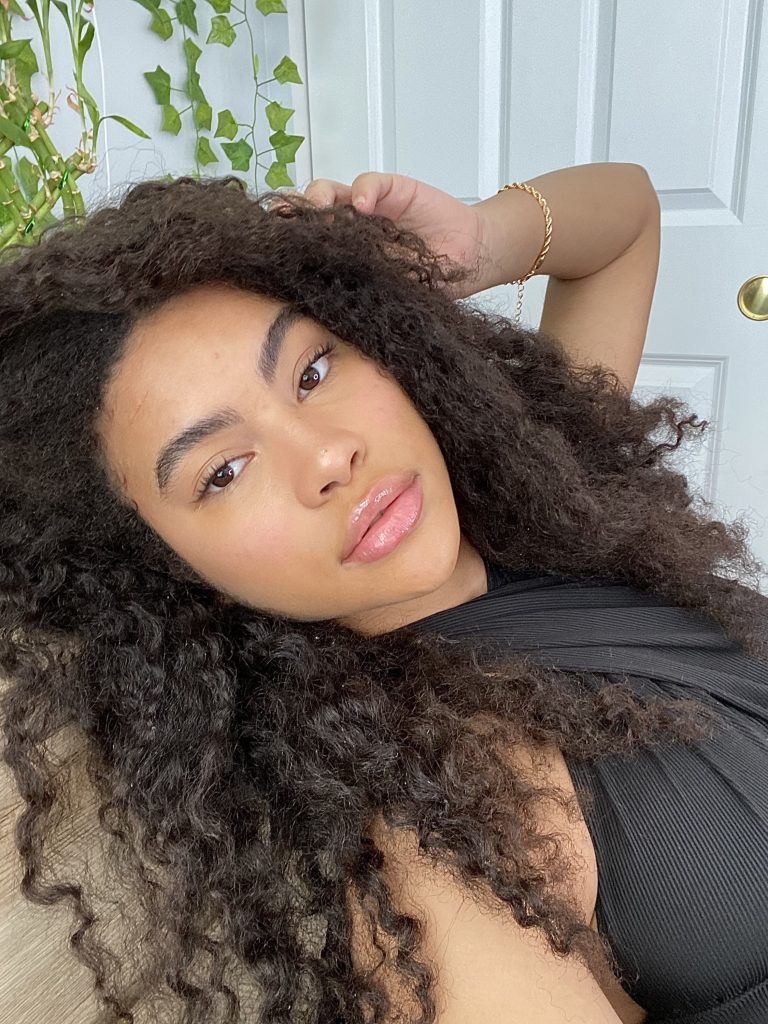 Nicole Bruner is a 19-year-old influencer and actress based in Los Angeles. She is a lively, outgoing young woman with a passion for entertaining. Her entire life she has always wanted to entertain people and from a young age knew she wanted to do so as a career as well. Starting on YouTube and first growing there, her other social media platforms began to gain attraction too and soon enough she was not only entertaining people on a small scale but on a large scale too. Simultaneously, while working on her social media presence she also furthered her acting career appearing in various projects including recent two national commercials. Just recently, with her sister she made the move to California to continue advancing toward her goals in entertainment and setting new ones all while spreading as much joy as possible. 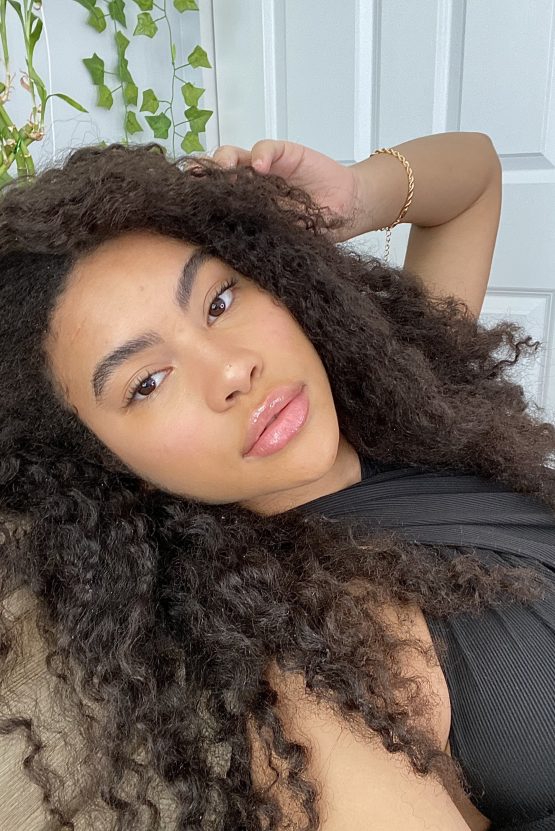 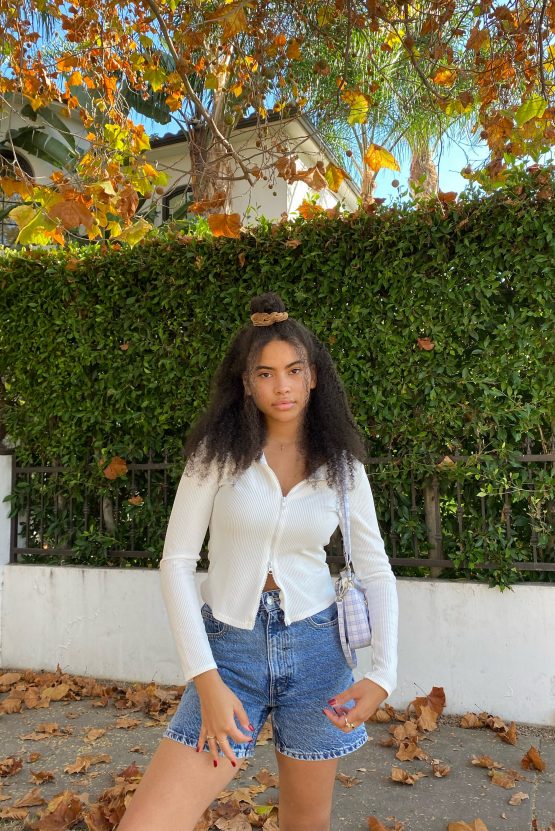 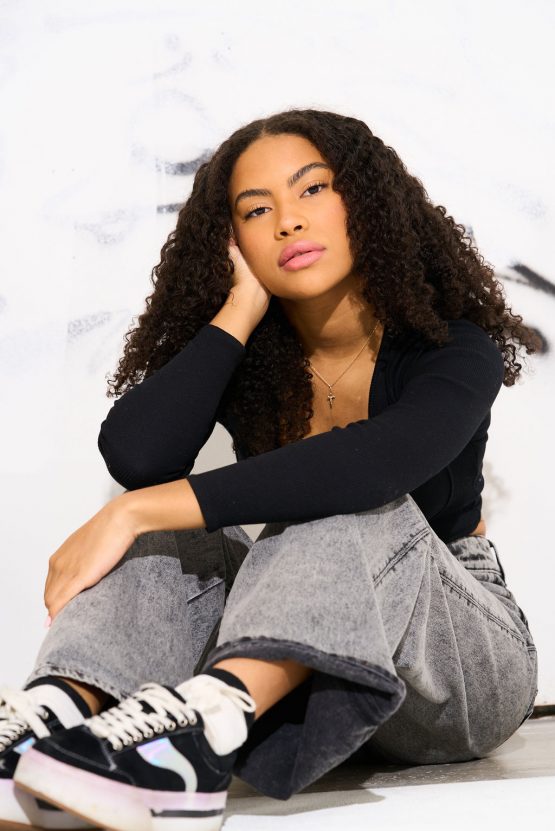 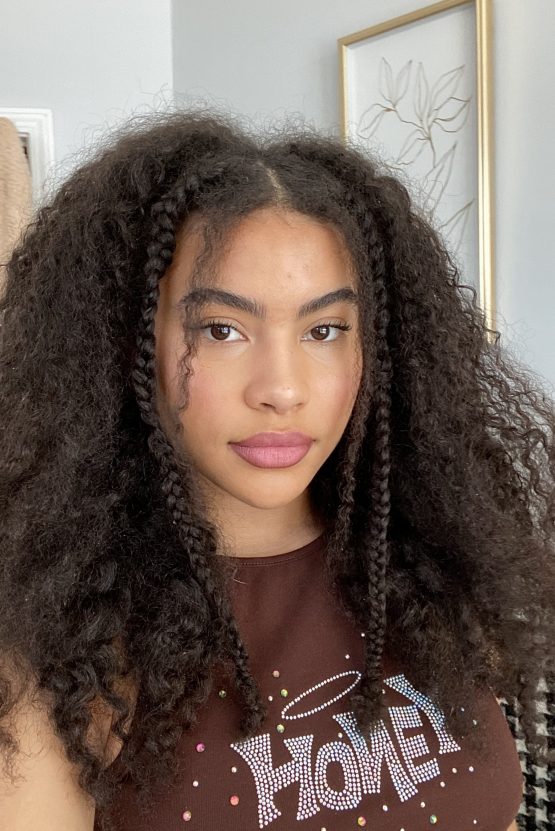 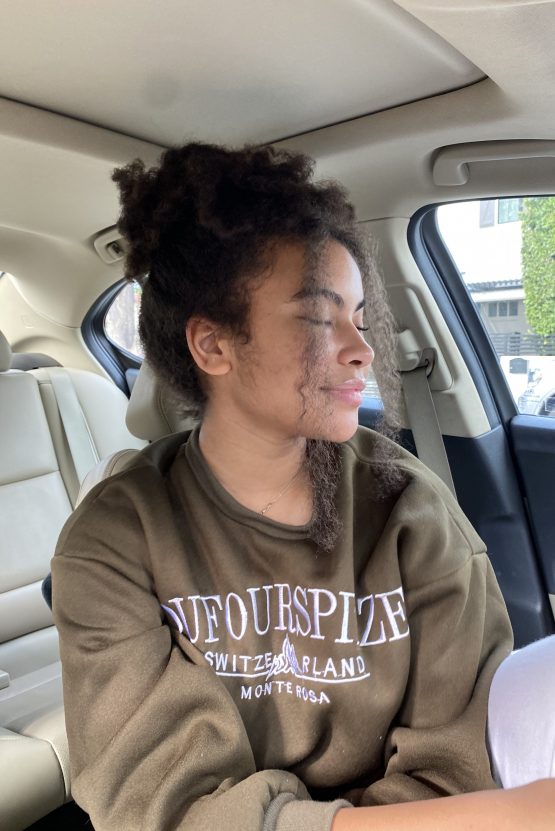 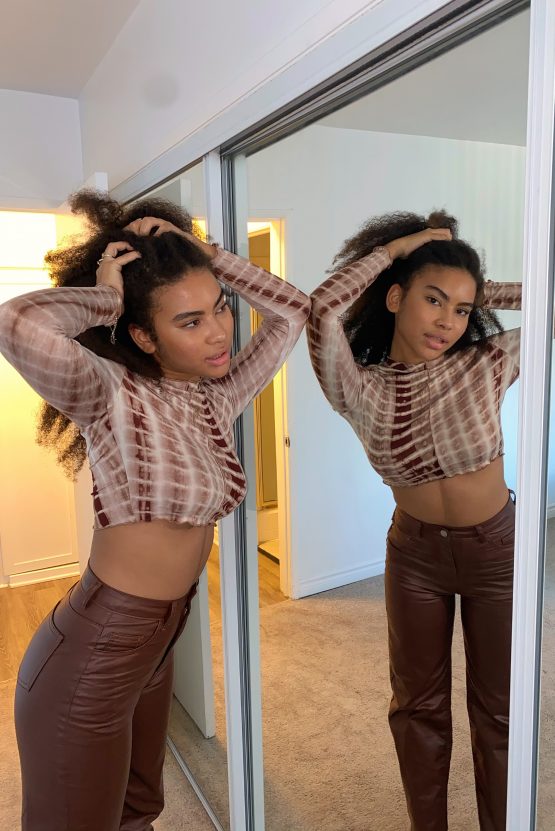 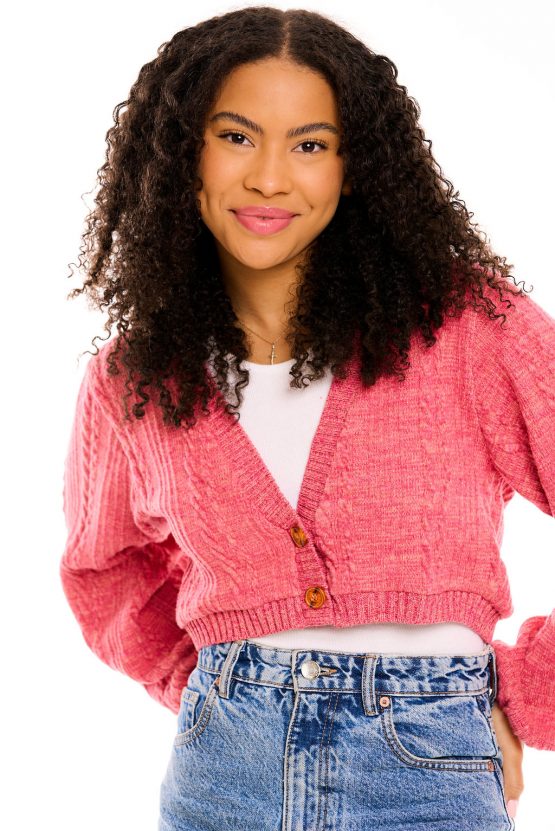 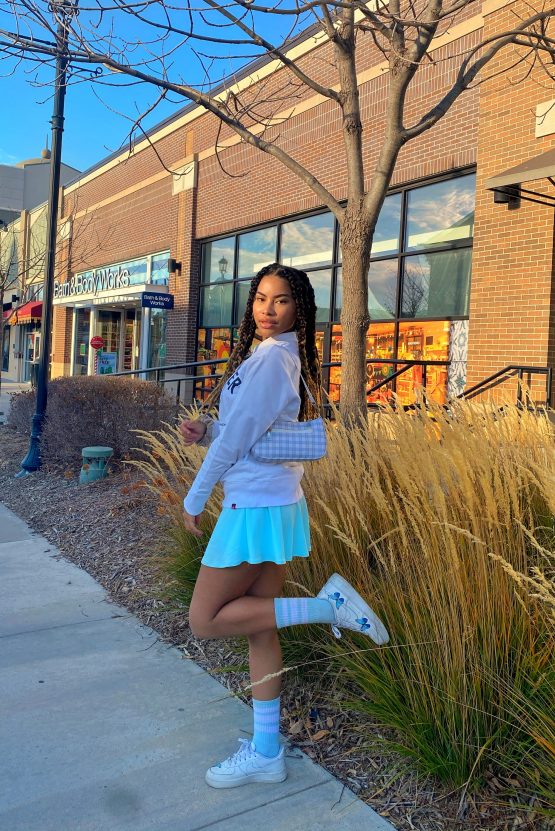 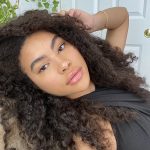 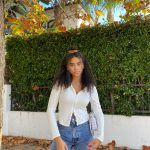 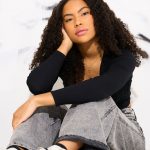 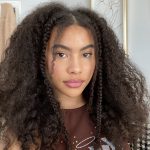 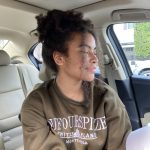 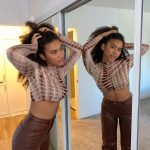 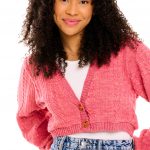 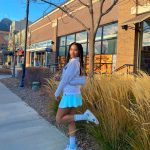