Rotimi is an American actor, singer, and model. He is known for his role as Darius Morrison on the Starz series Boss, and as Andre Coleman on Power. Rotimi was born in Maplewood, New Jersey. Rotimi's role in power as Dre is the reason behind his recent celebrity status. However, this was not his first time on screen. He played significant roles in other shows such as Divergent, Black Nativity, Imperial Dreams, and Boss.

His career extends to the RnB genre of music. Rotimi songs are popular in West Africa, as well as internationally. His EP titled: The Beauty of Becoming" contains "Love Riddim", one of his most successful singles but his major hit is "In My Bed".

He is married to Vanessa Mdee and has a son. 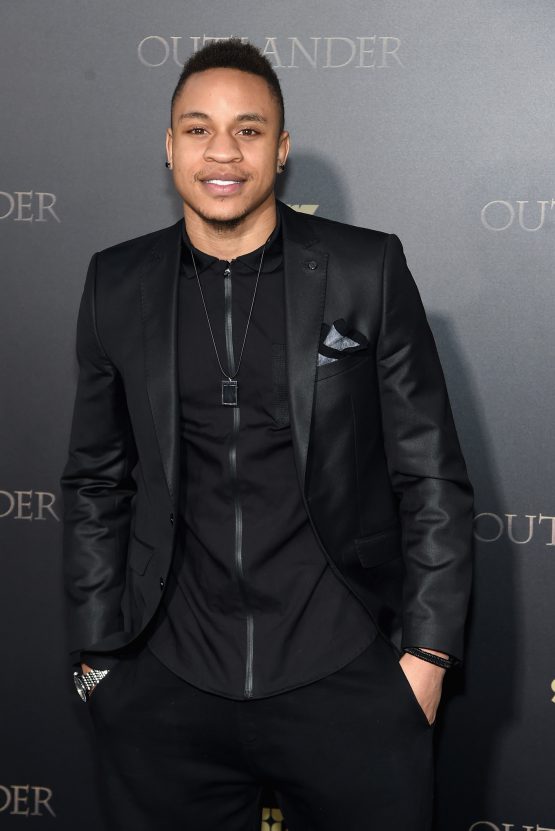 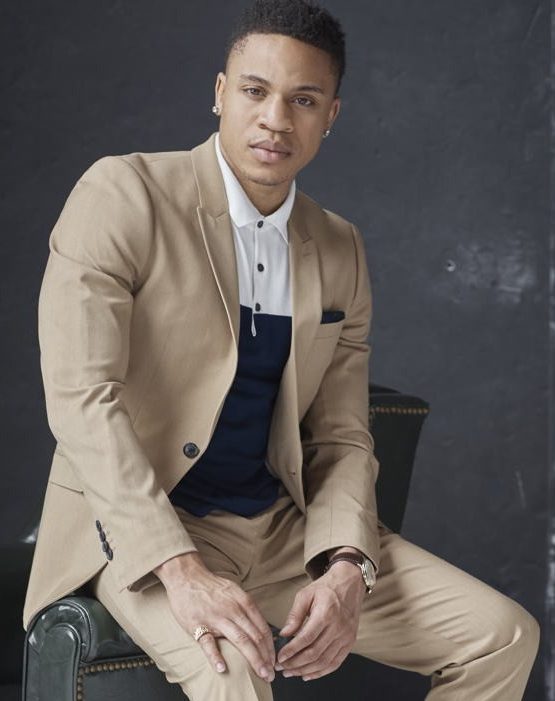 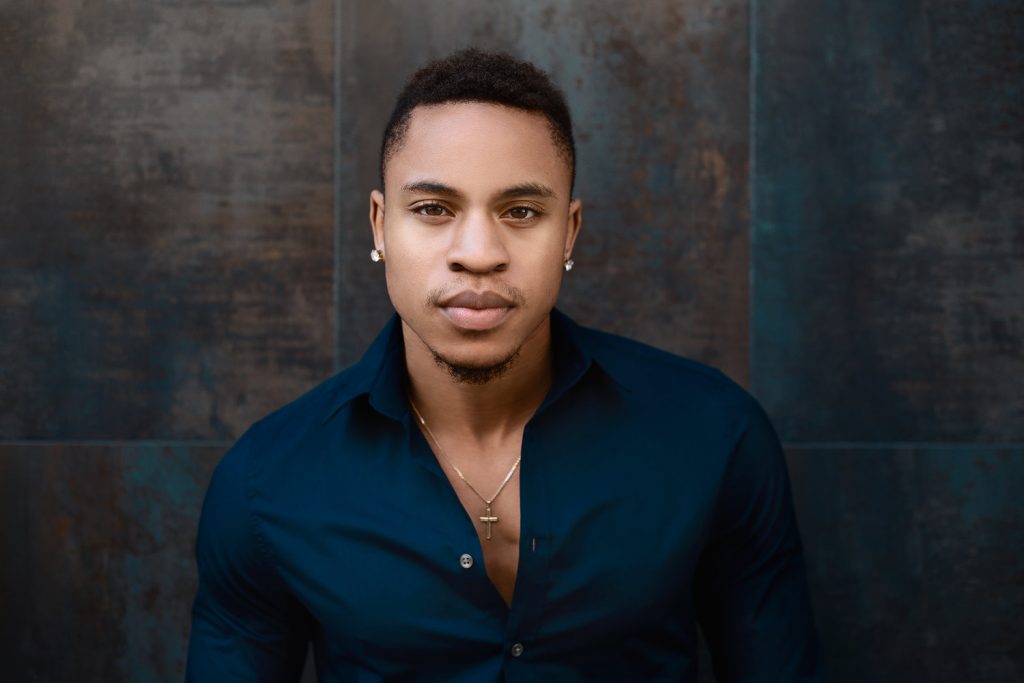 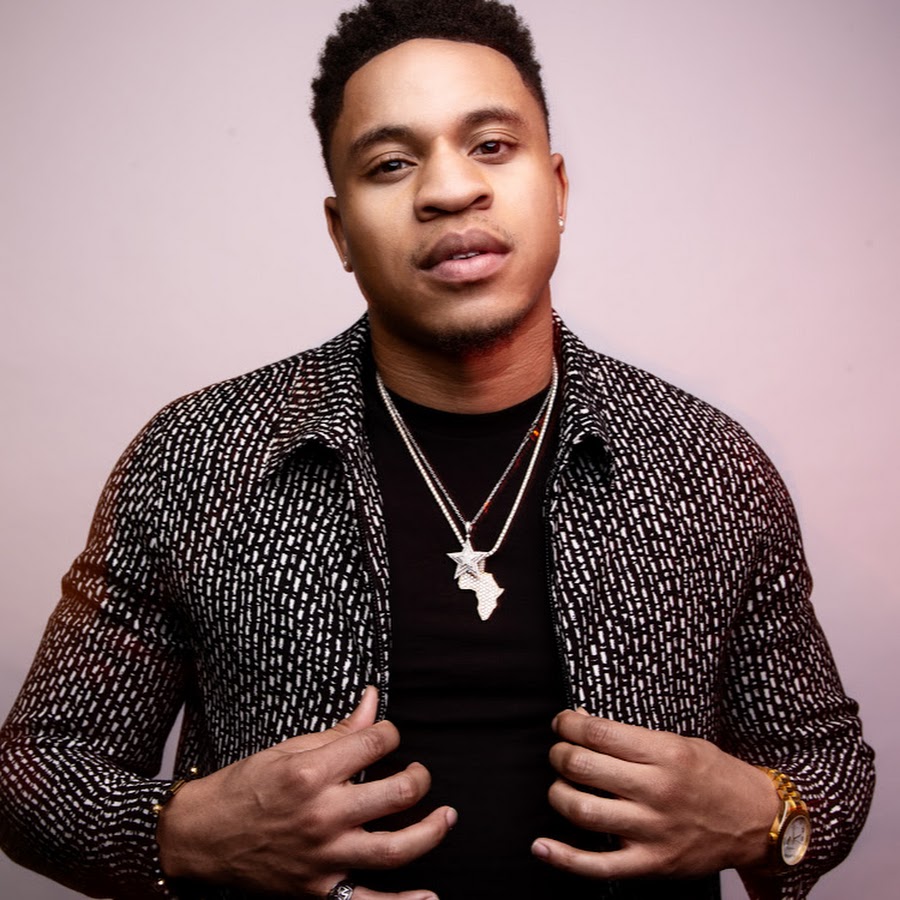 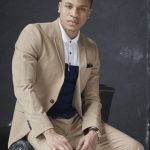 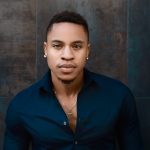 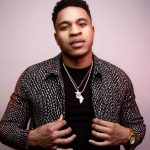