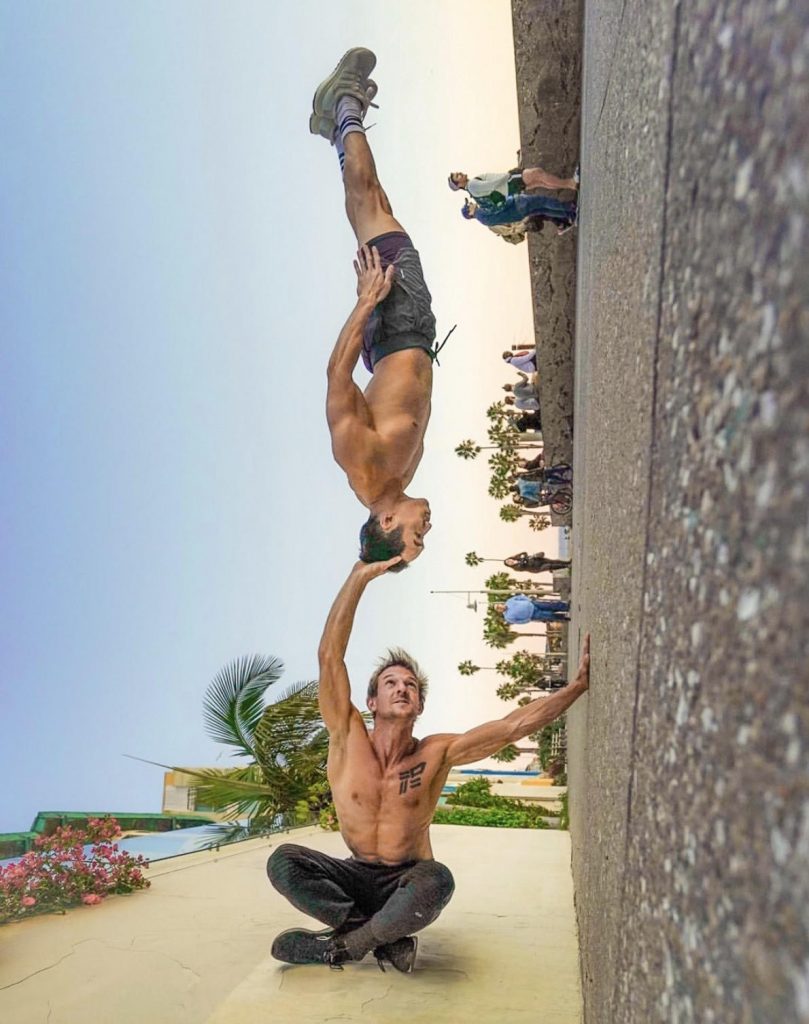 Based in: Los Angeles

Warren James is a Fitness Personality and Calisthenics Athlete. He’s competed in some of the top Calisthenics competitions in the world as well as TV show American Ninja Warrior. His presence through movement spreads inspiration, creativity, and outside the box thinking. Warren has gained a strong social media following and has worked with brands such as Nike, Under Armour, Puma, Samsung, G Shock and many more. 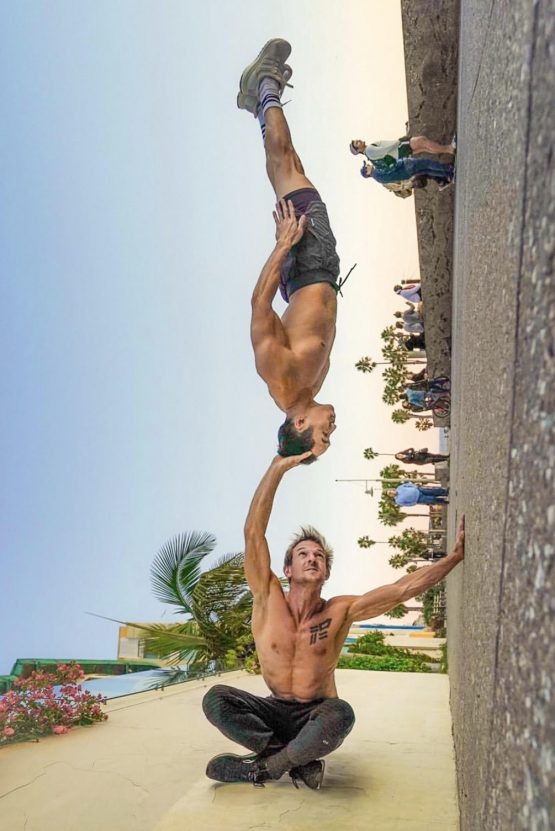 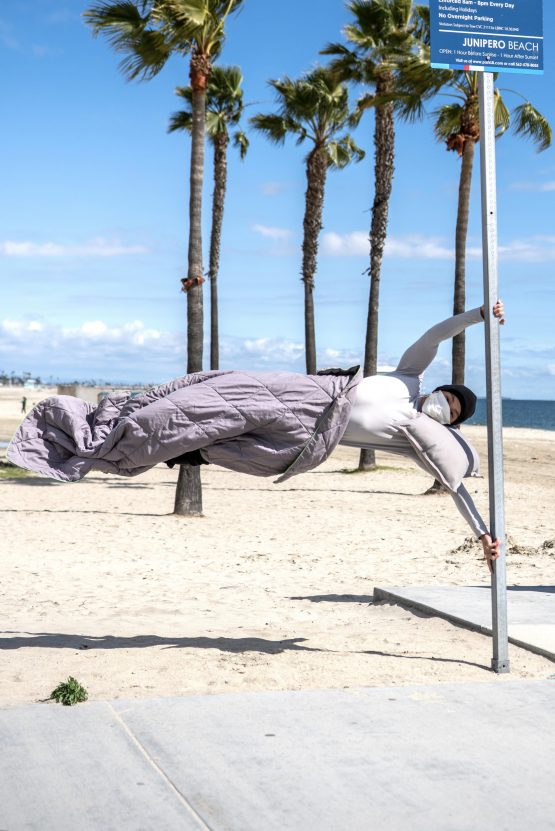 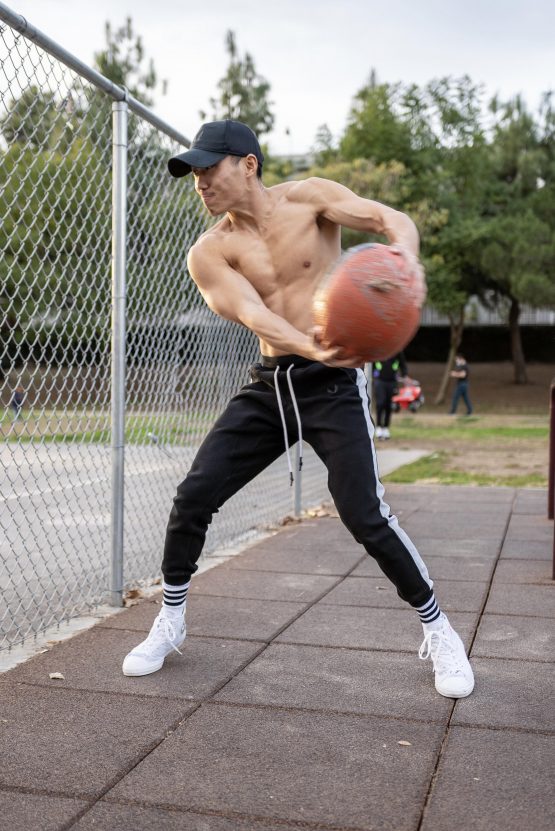 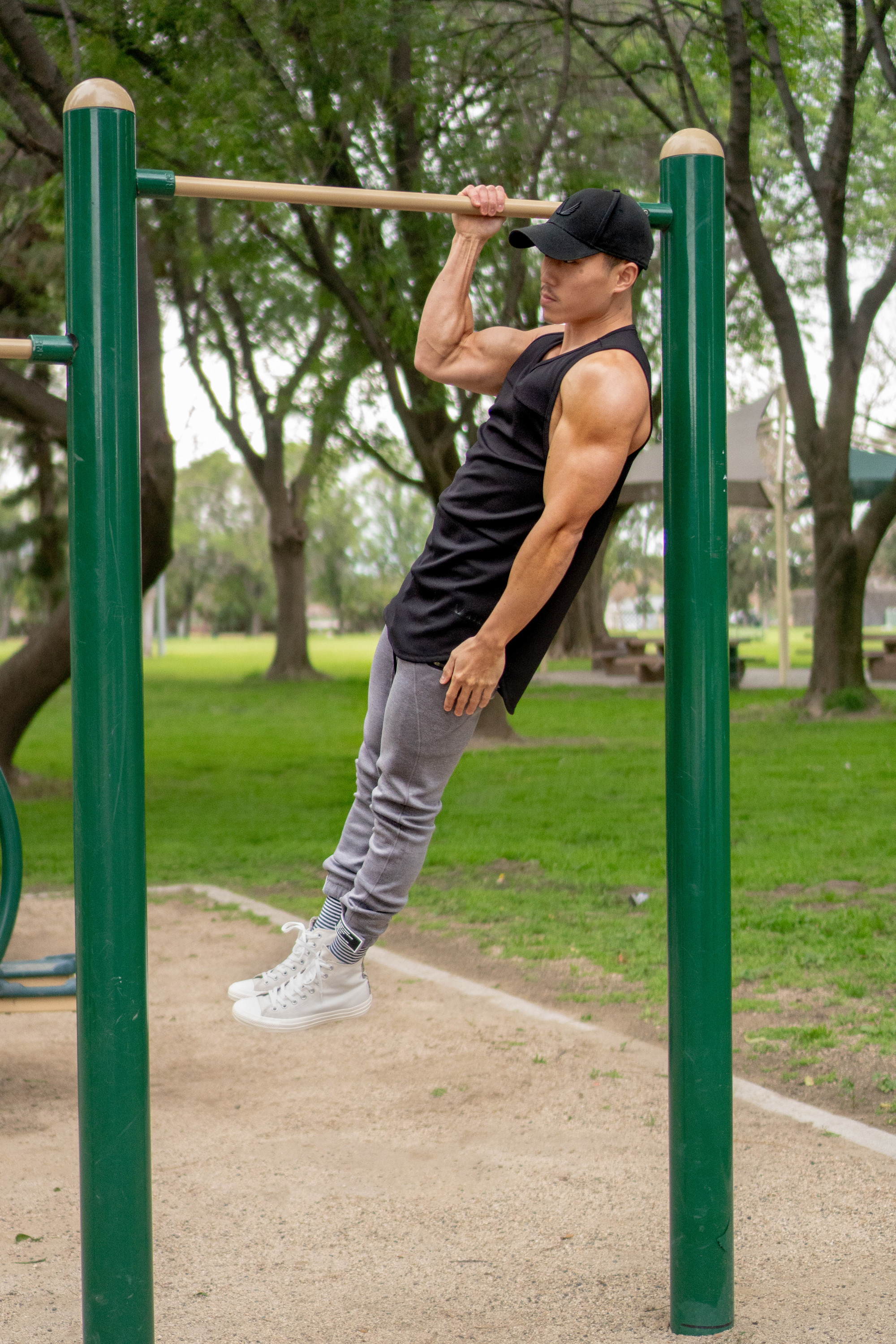 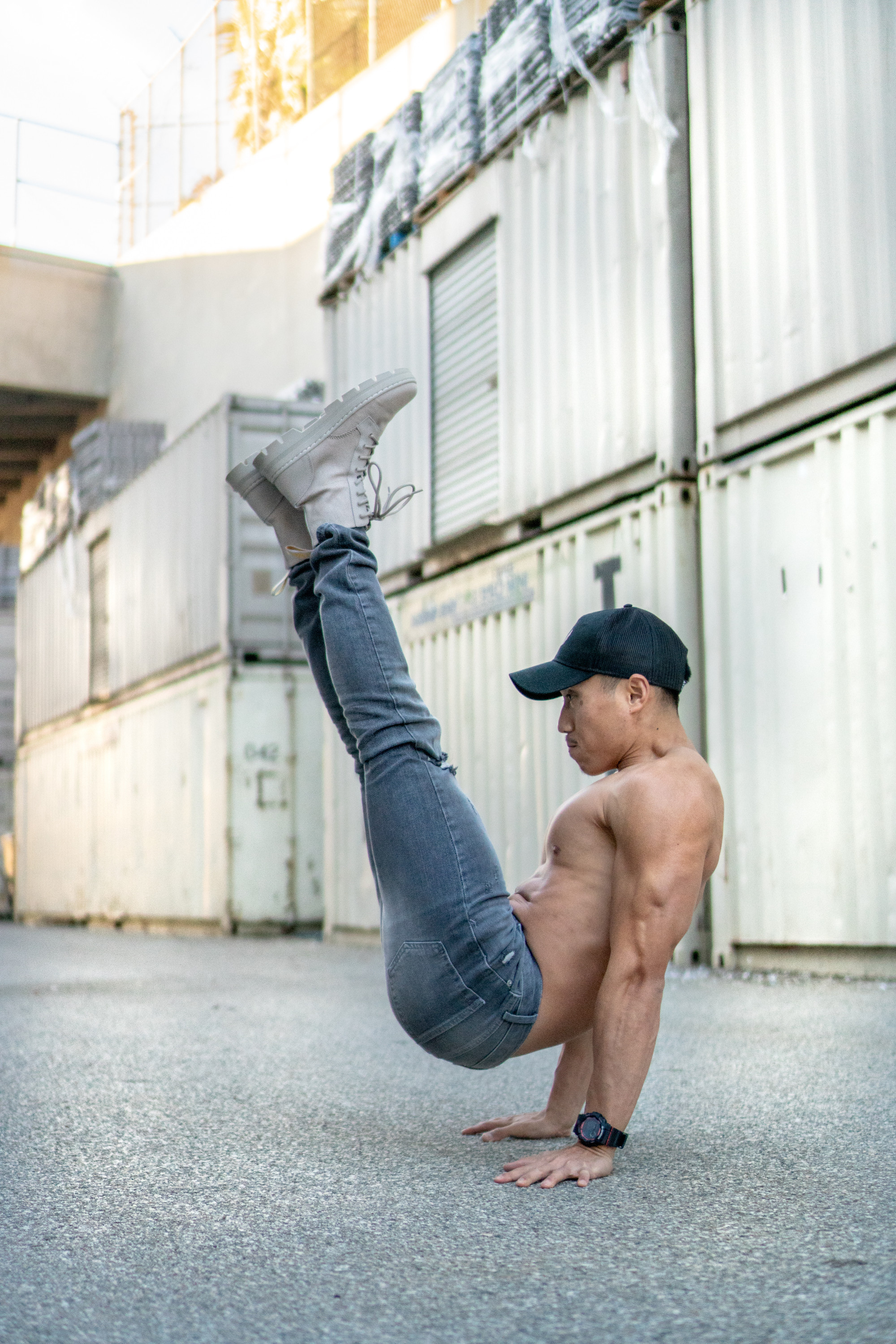 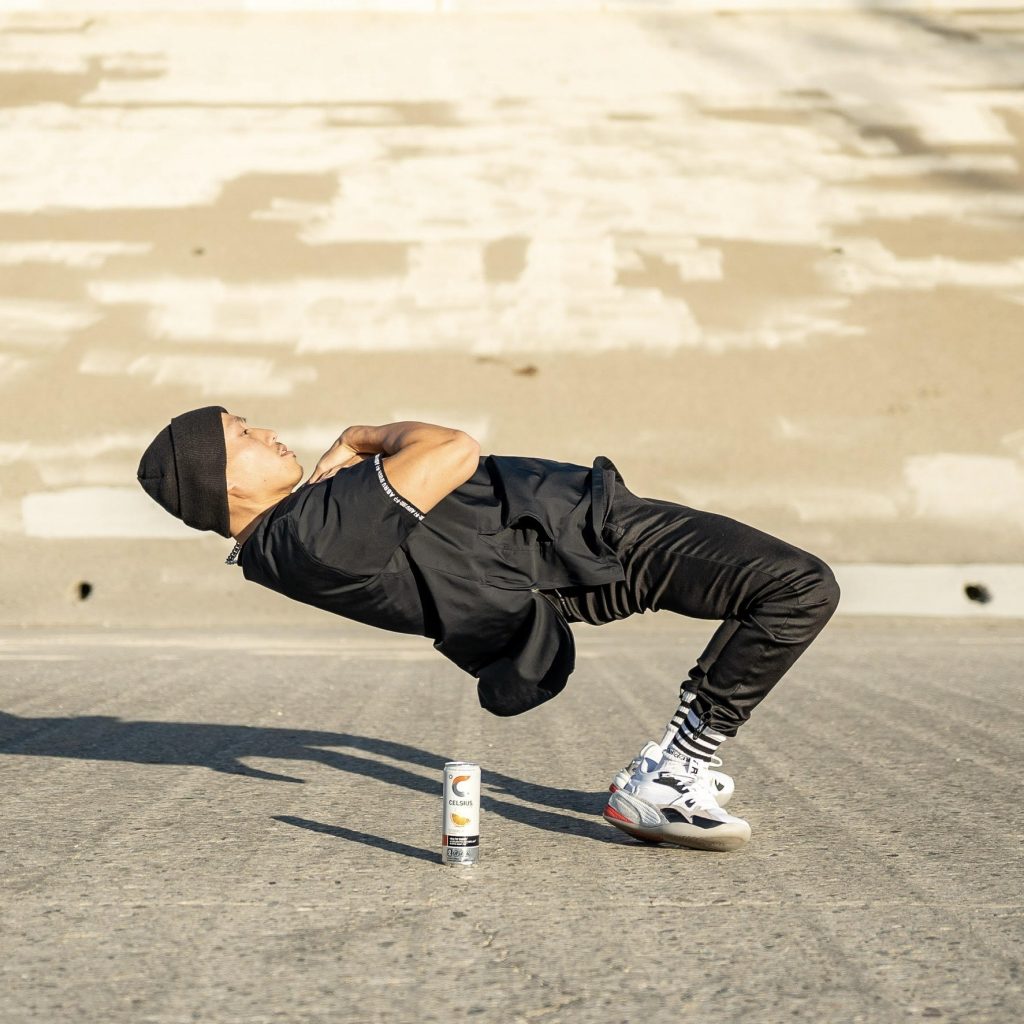 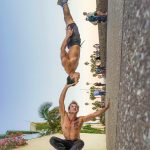 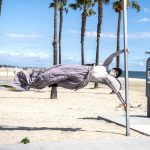 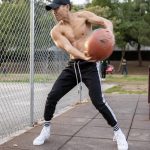 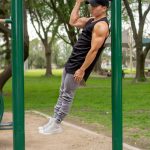 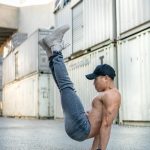 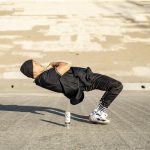