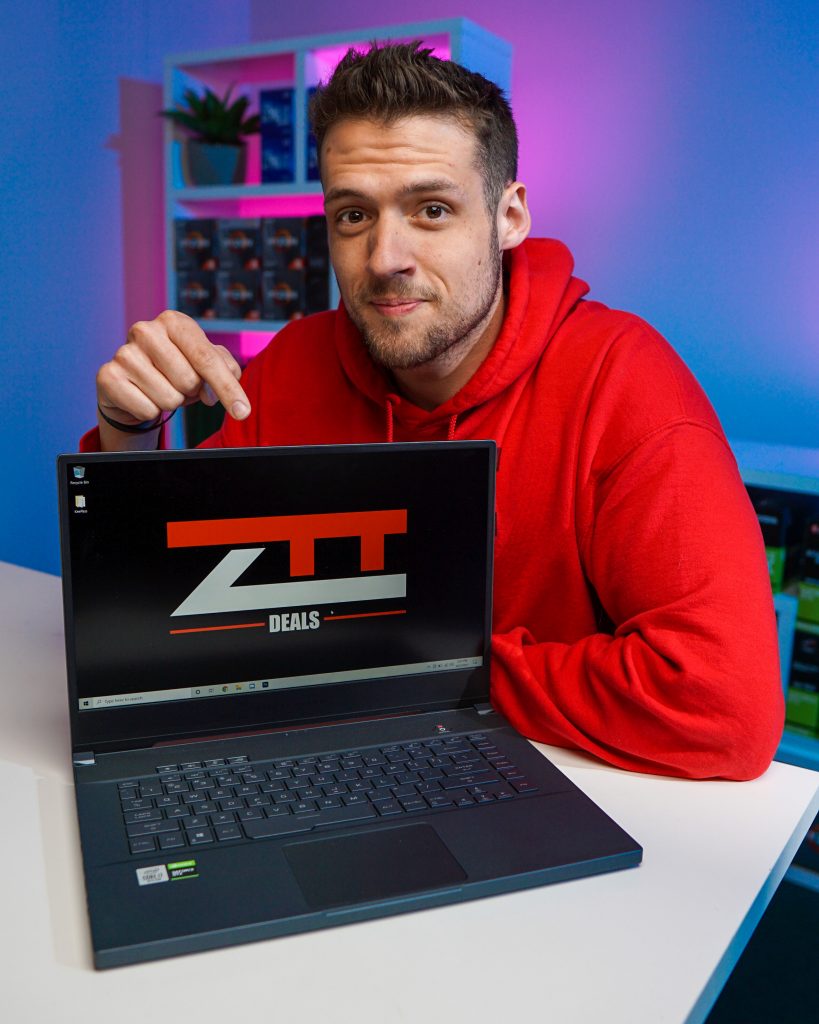 Zach Ferree is a US based content creator for his YouTube channel, Zach's Tech Turf, which was founded in 2015. His YouTube videos are primarily focused around building aesthetically pleasing gaming PCs no matter what the budget is. Zach ensures all of his builds are "baller" as he and his subscribers like to put it.

Aside from being a full time content creator, Zach is also a father to two boys aged two and 4 months. Debating whether to start his sons with budget and humble gaming PCs or instead super high end exotic builds is a constant daily battle in his head. Good thing he has a few more years to decide. 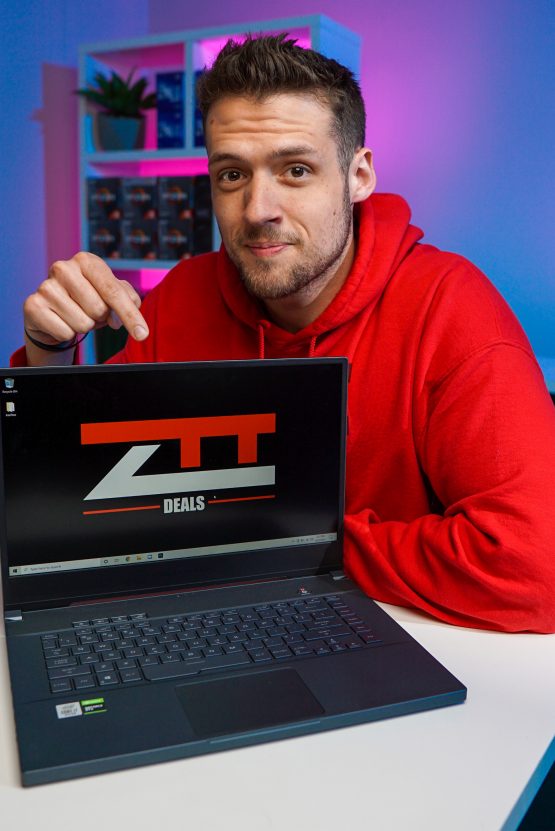 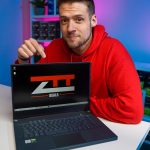